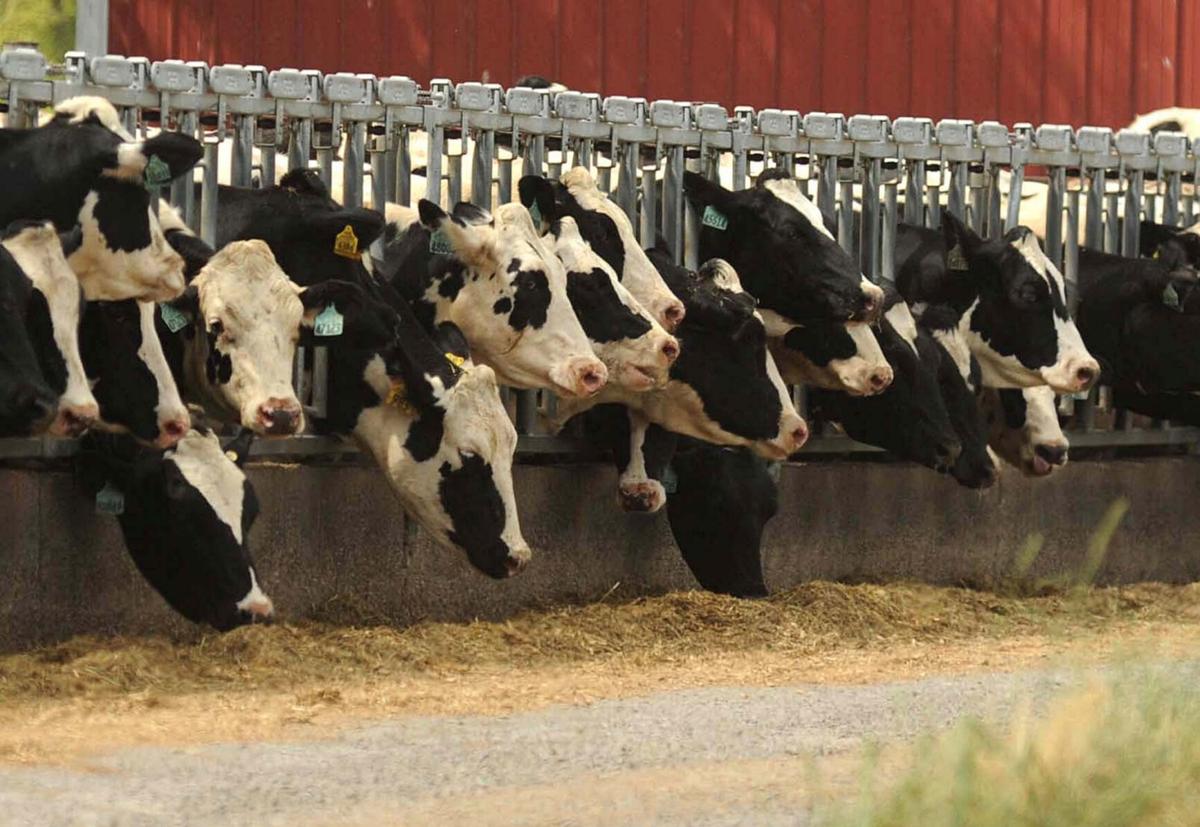 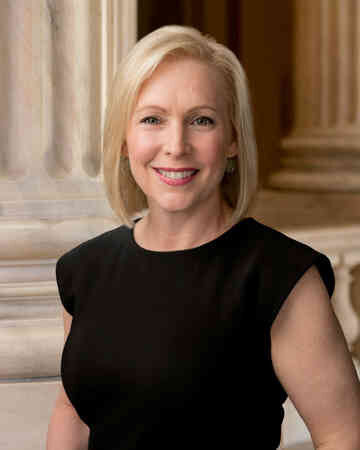 U.S. Sen. Kirsten E. Gillibrand is calling for additional U.S. Department of Agriculture payments to dairy farmers to help them recover from the COVID-19 pandemic and a review of what she says may be corruption in milk pricing.

“Over the last year, schools and restaurants closed and stopped making their regular orders,” she said Wednesday during a video conference with the media. “Unlike other types of farms, dairy farms can’t stop production to limit cost and waste. Across New York, dairy farmers were forced to dump millions of pounds of milk if they couldn’t find a new buyer.”

Gillibrand, D-N.Y., said between the disruption the pandemic caused to the supply chain, cost increases in feed, labor, equipment and energy, as well as slashed revenue, it has been almost impossible for farmers to recover.

“One of the few things that has helped dairy farmers offset some of their losses was the Coronavirus Food Assistance Program, or CFAP, dairy payments,” she said. “These payments were put on pause in January, when the administration announced it was doing a 60-day regulatory review. When the review was concluded, no further payments to dairy farmers were announced.”

In March, the USDA announced the new Pandemic Assistance for Producers initiative to establish new programs in efforts to help producers upon whom COVID-19 had an impact, she said.

“This program does include assistance to dairy farmers through the dairy donation program and allows producers who had not previously enrolled to sign up for CFAP, but it does not include any new direct payments for dairy farmers,” she said.

The senator said in a letter to Secretary of Agriculture Tom Vilsack, she and colleagues outlined the need to continue making payments to dairy farmers under CFAP or under new programs like the Pandemic Assistance for Producers.

“Not only do we call for these payments to continue for the first half of the year, we also want them made retroactive to Jan. 1. CFAP payments have been a lifeline to dairy producers during this time of financial stress, especially our small and mid-sized dairy operations, which have been hit hardest by this pandemic and how few cash reserves on hand to cushion their losses when milk prices fall below production costs,” she said. “Continuing these payments would not only give dairy farmers the relief they need as they continue to face the fallout of the pandemic, but also help stem the loss of dairy farms we are seeing across the northeast.”

Gillibrand was asked how much more money, specifically, do dairy farmers deserve in direct payments. She did not respond with a specific amount, but said there are a couple of issues she’s seen for many years.

“I think there’s corruption and some anti-trust issues in milk pricing. There needs to be a thorough review and recommendations. Ultimately, I think we need something like a 9/11-style commission to actually investigate the industry,” she said. “You’ve seen it in New York. We have dairy farmers who have committed suicide, We’ve seen the dairy industry steadily decline over the last 20 years.

“I see food production in America as a national security issue,” she added. “We cannot lose the ability to feed our own people. If you have a market that’s fundamentally flawed and constantly are leaving producers unable to survive in the industry, there’s a problem. I think we need a very thorough investigation of my concerns of corruption and anti-trust activity.”

The senator said there has been a request to hold hearings on dairy pricing and to “start the ball rolling” on an investigation.

“This is something I’ve been interested in for my entire 10 years on the Senate Agriculture Committee. I am hopeful that we will be granted the permission to have these hearings,” she said.

The senator said the goal is to start having hearings in the next two or three months.

“Before the August break would be my goal. I’d like the hearing to be, maybe a two-part hearing where we can get different experts to testify on different aspects of the problem,” she said. “I want hear from producers, I want to hear from the middlemen, I want to hear from retailers. I want to figure out where this corruption lies and then perhaps, based on the information we get, set up the commission, and I want it ready for the next farm bill.”

Gillibrand was asked how much the current trade dispute with Canada has an impact on the struggles of dairy farmers.

“I think it’s an issue because we sell a lot of our milk to Canada. They’re one of our biggest importers. The fact that we can’t have daily commerce between the U.S. and Canada, and that our dairy suppliers can’t get through the border, it’s been massive disruption,” she said. “It’s a whole market that’s been undermined and that causes obvious grave concern. We asked the U.S. trade rep to look at this in particular. It’s not just dairy, but a lot of our producers throughout New York rely on the Canadian market. Having that closed off has been very, very concerning.”

Prior to the 2018 Farm Bill, Class I milk was calculated using the “higher of” Class III or Class IV price plus the applicable Class I differential. This was changed in the most recent Farm Bill to an averaging method of Class III and Class IV plus 74 cents, Gillibrand and Sen. Charles Schumer said.

“Even before the pandemic, dairy farmers were struggling to receive a fair price for their milk,” Gillibrand said. The change in calculation, she said, caused dairy farmers to lose out on about $725 million in income since 2019.

The senator said she will continue to urge the USDA to continue to provide more direct payments and assistance to dairy farmers through new and existing programs.

“These farms play a crucial role in our food supply chain, in our economy and our communities,” she said.

Why did USDA forget about payments to dairy farmers after the regulatory review of CFAP ended?

“We’ve asked that question directly in our letter. I think it was really problematic for this industry and they should not have been left out, It’s a history of also being left out by the Trump administration. Our dairy farmers have really been hit hard for the last six years. We really need answers now.”