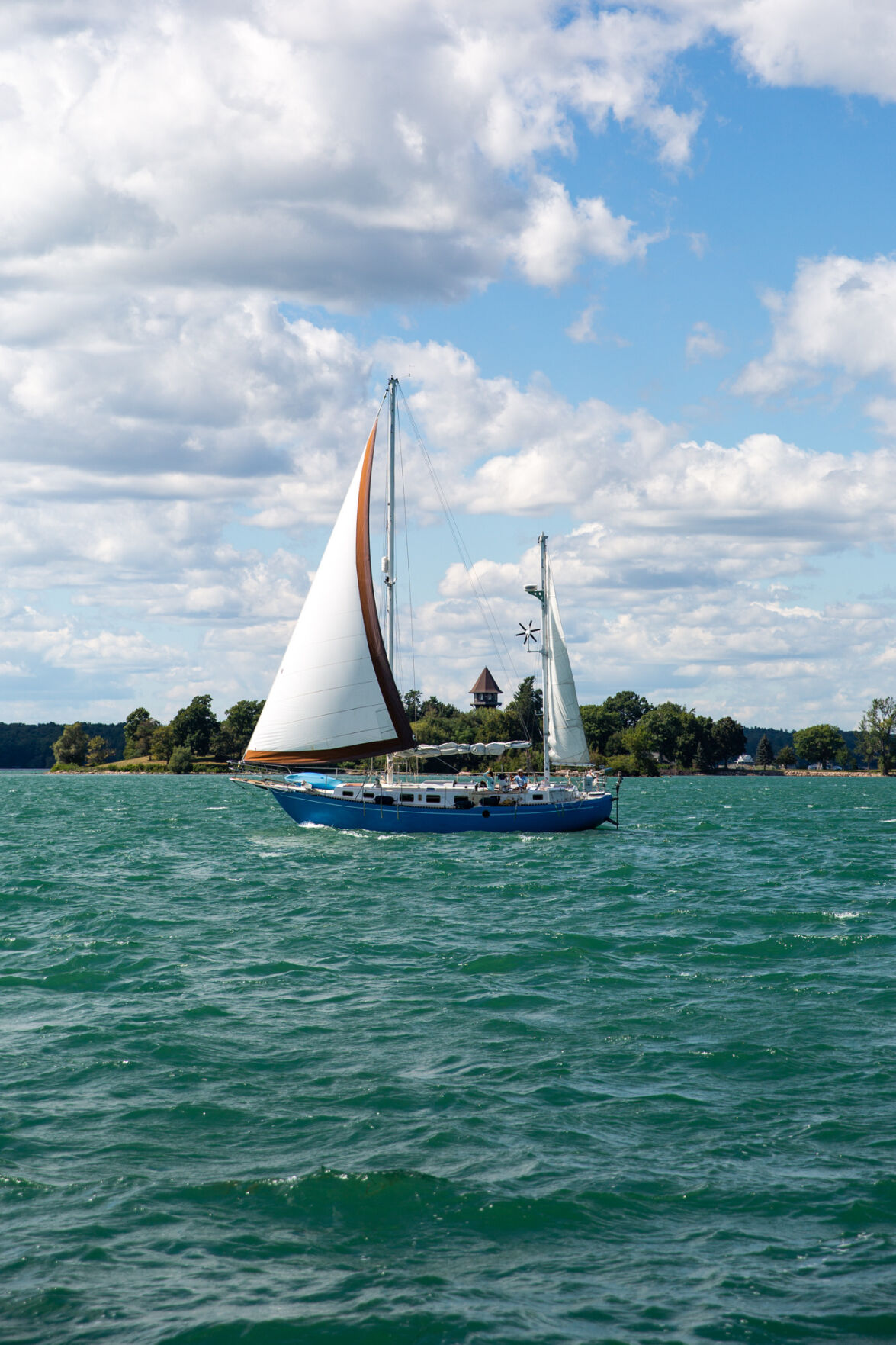 A sailboat glides along the St. Lawrence River near Clayton in front of Calumet Island earlier this summer. Kara Dry/Watertown Daily Times 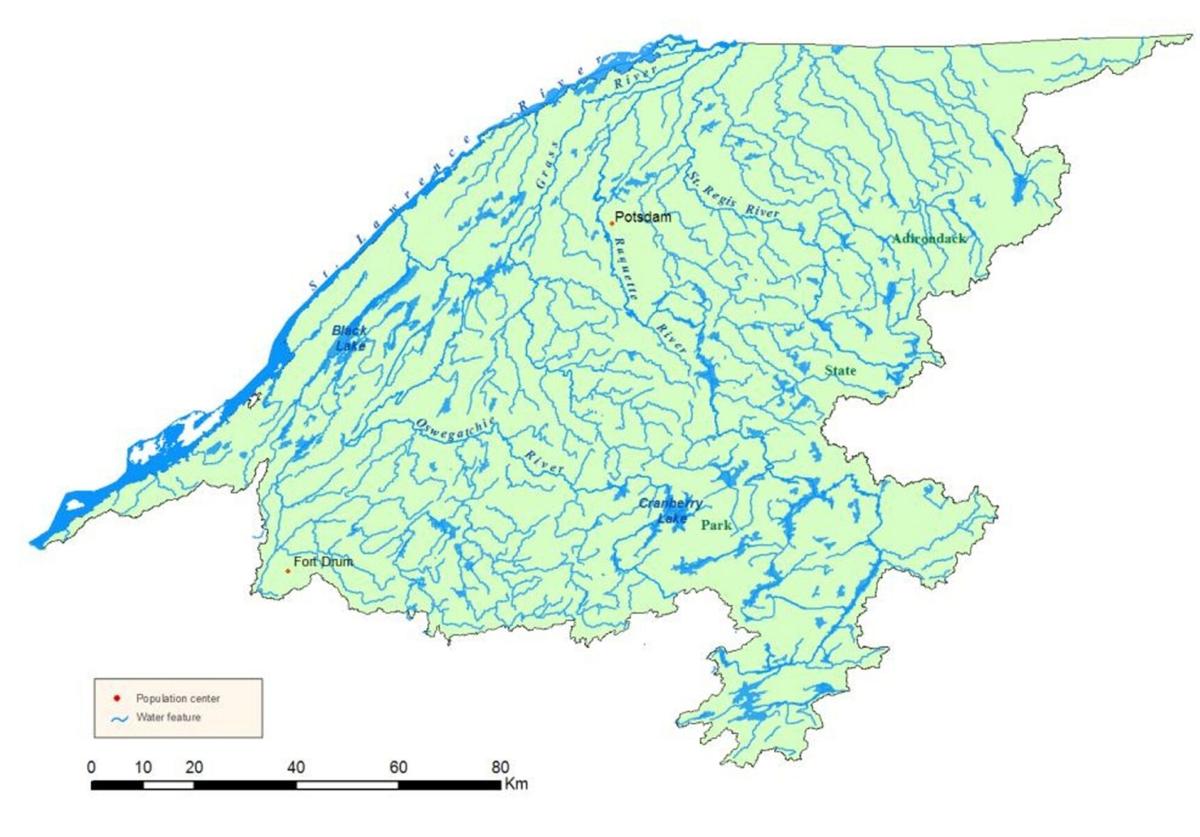 A sailboat glides along the St. Lawrence River near Clayton in front of Calumet Island earlier this summer. Kara Dry/Watertown Daily Times

MALONE — After more than 10 years of work, a revitalization plan for the St. Lawrence River Watershed is nearing completion.

“Plans like these are not created or implemented in a day, they certainly take an entire community’s worth of advocacy and cooperation to come to fruition,” said environmental scientist Michelle L. McGinnis during the third and final public meeting for the plan held Wednesday.

Becoming incorporated as a nonprofit in 2010, the SLRWP convened representatives from the St. Regis Mohawk Tribe and organizers across the watershed, which is bounded by eight counties — St. Lawrence, Franklin, Jefferson, Lewis, Essex, Herkimer, Hamilton and Clinton. Additional representatives from the state Department of Environmental Conservation, municipalities, local planning departments, the state Federation of Lake Associations, Adirondack Park Agency and the state Department of Agriculture and Markets are advisory members for the project.

The Franklin County Soil and Water Conservation District serves as the lead agency, and together with consultants from EcoLogic and Anchor QEA, both environmental consulting firms, the SLRWP has spent the last three years developing a written plan with regional funding from the New York Department of State’s Local Waterfront Revitalization Program.

The $500,000 plan has been supported by a $250,000 grant awarded in 2017 by the North Country Regional Economic Development Council and matching funds from all the groups involved.

The plan outlines strategies to better protect the lakes, rivers, streams, other natural resources and drinking water within the watershed, which is comprised of nine subwatersheds, including the Oswegatchie, Indian, Grasse, Salmon, Raquette and St. Regis.

Based on dozens of datasets and assessments, including those exploring water quality, soil, land cover, infrastructure, population, municipal water laws and pollution, the plan will incorporate recommendations for restoration projects and address how municipalities can best foster watershed protection and prepare for climate change impacts.

In the north country, key watershed issues involve invasive species, particularly aquatic invasives, because of the heavy waterway recreation and the region’s proximity to major shipping on the St. Lawrence Seaway and the Great Lakes.

The full draft plan spans hundreds of pages, with three of the state’s five required components already completed: a defined vision and goals, a characterization report and an overview of local laws and programs affecting water quality. The plan must also include results from subwatershed assessments and a recommendations and implementation section, both drafted and being further reviewed this fall.

Comments and feedback are encouraged and asked to be communicated to project agencies by Oct. 15. Contact information and documents are viewable on the Franklin County SWCD website. The finalized plan is expected to be released in December.

— Drains through eight counties and nearly 200 towns and villages

— Covers 5,600 square miles of land in the Adirondacks and St. Lawrence Valley