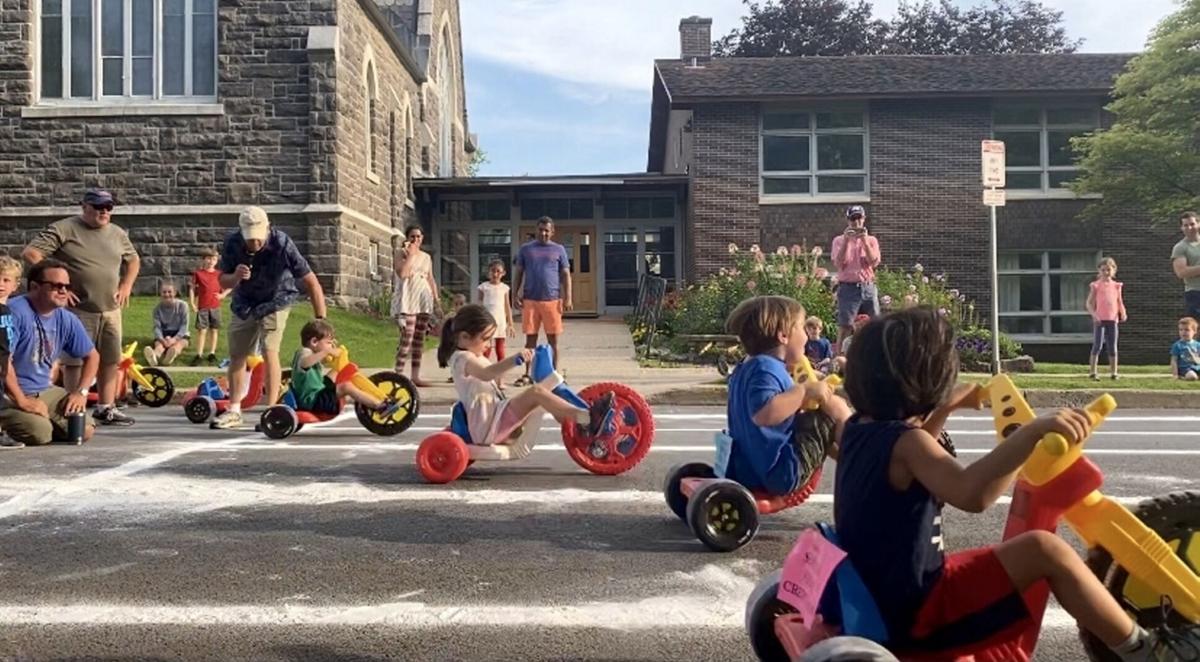 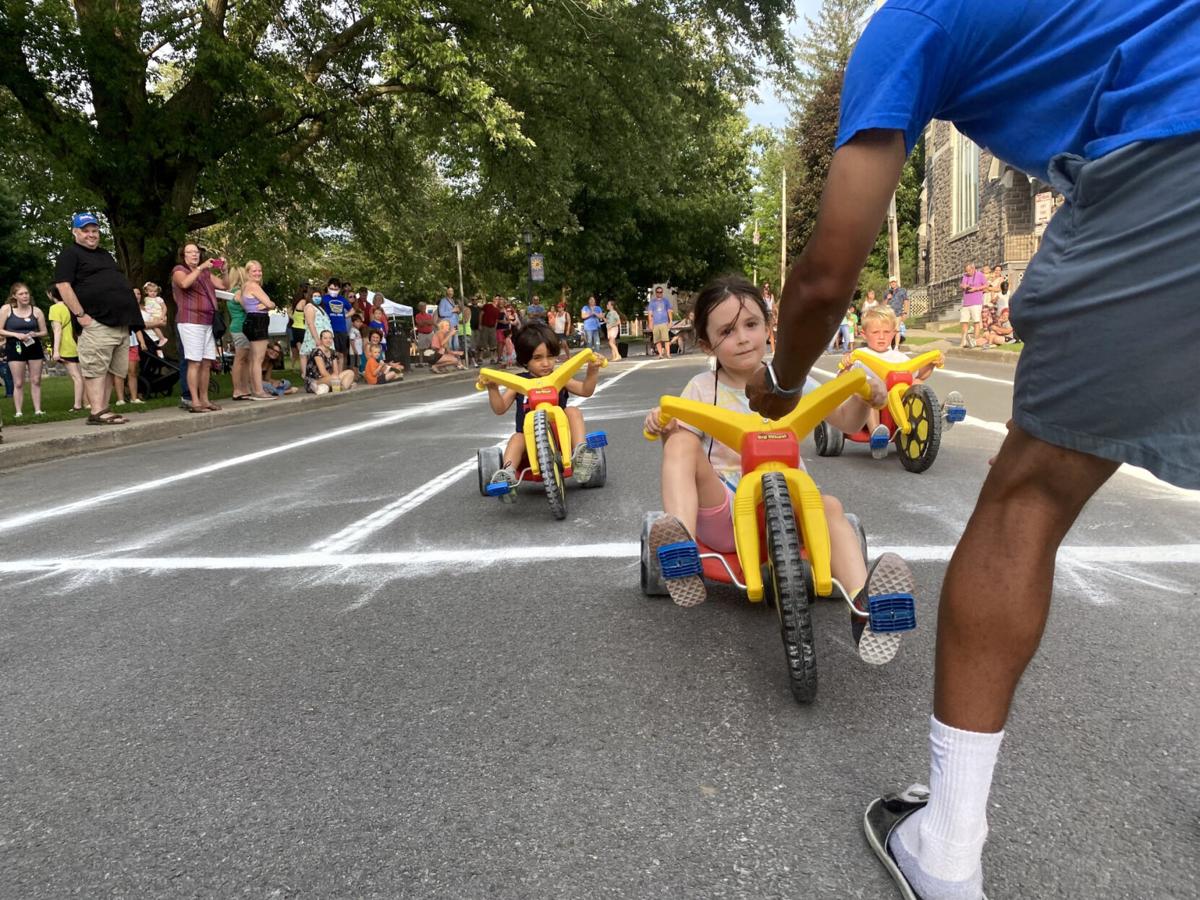 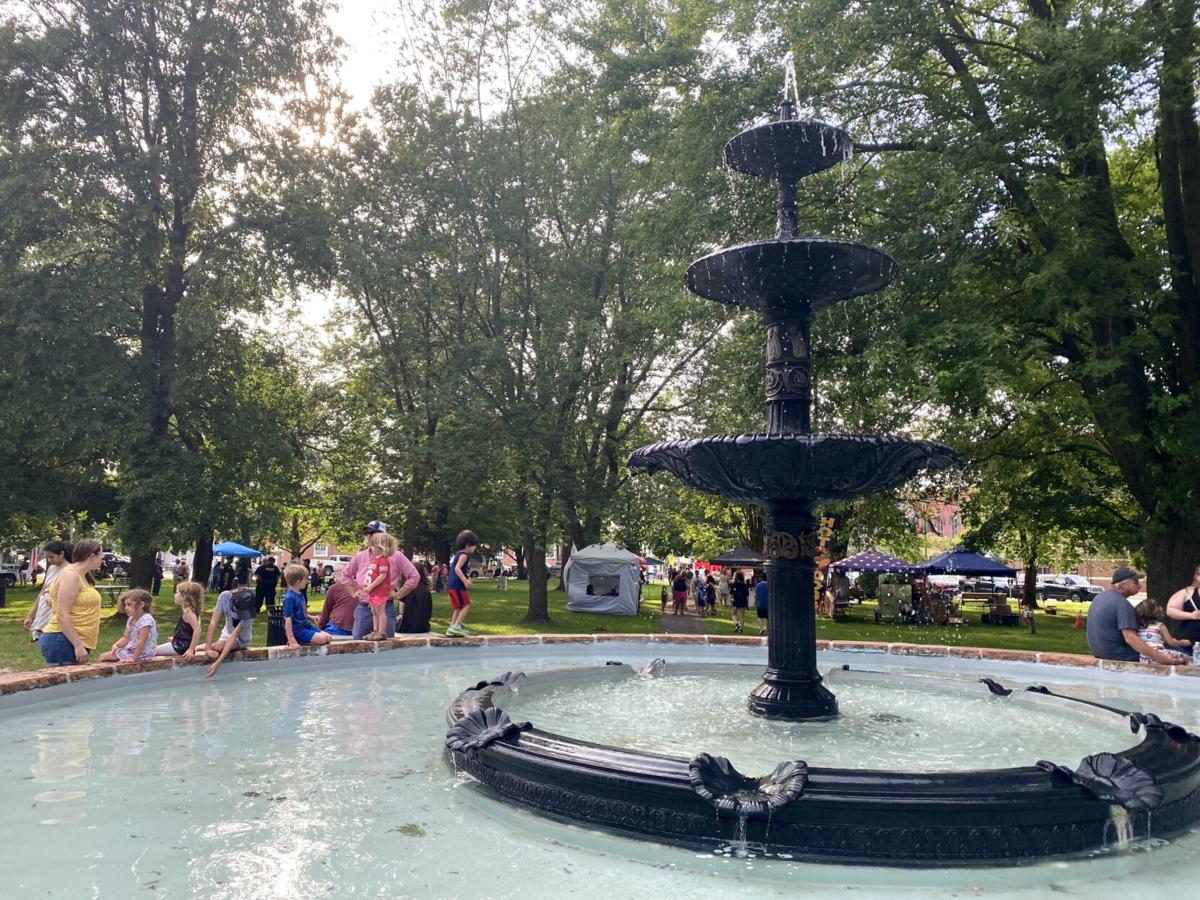 Vendors and visitors gather on the Canton village green Friday night for the return of the St. Lawrence County Dairy Princess Festival after a 2020 hiatus. Ellis Giacomelli/Watertown Daily Times 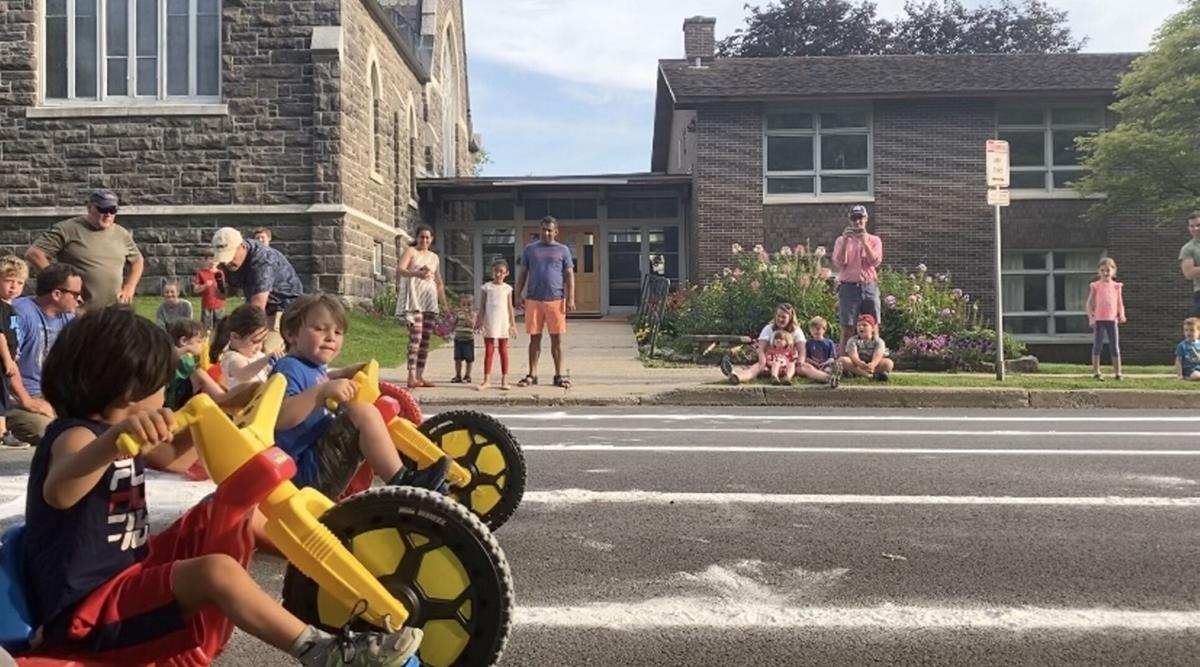 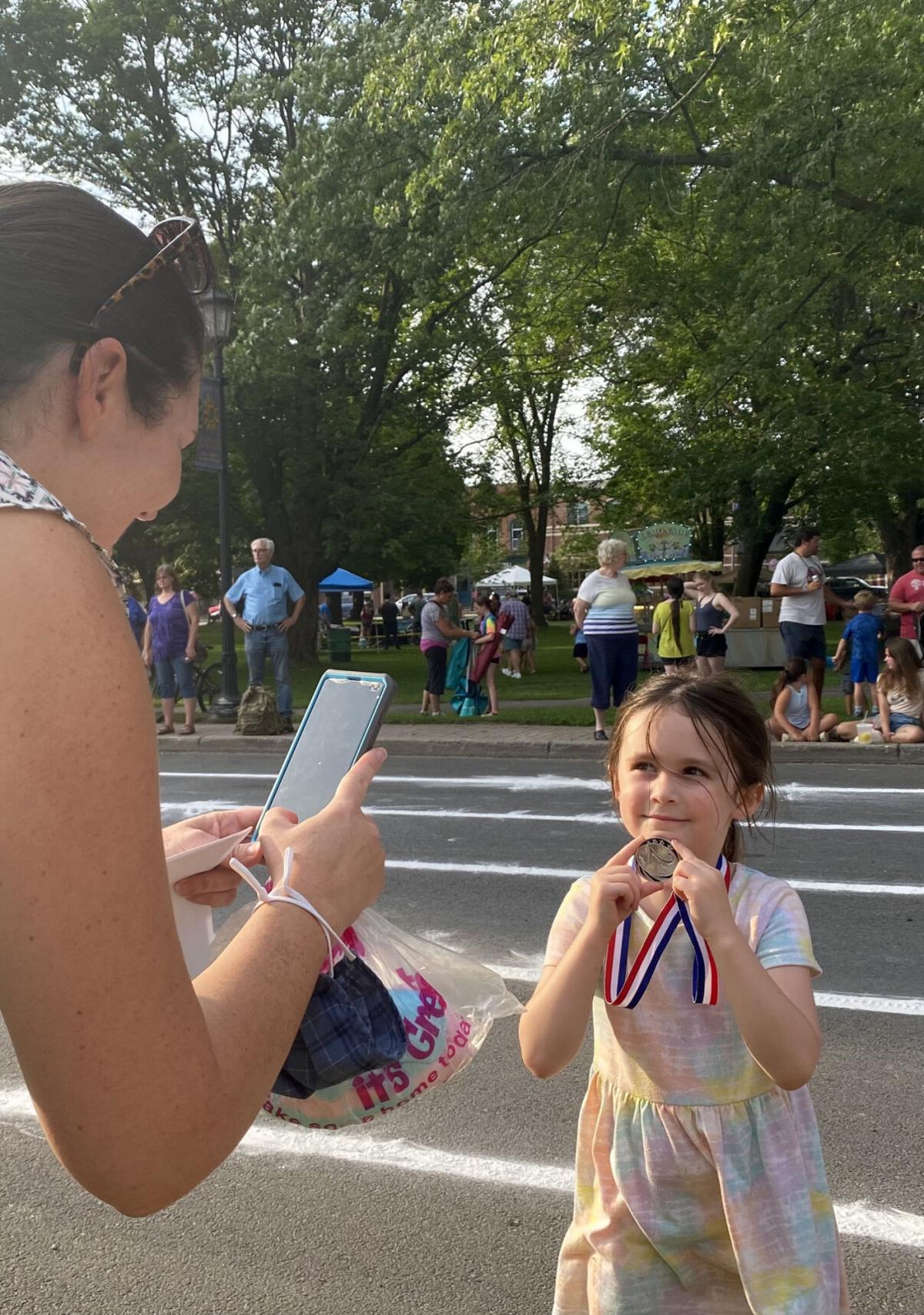 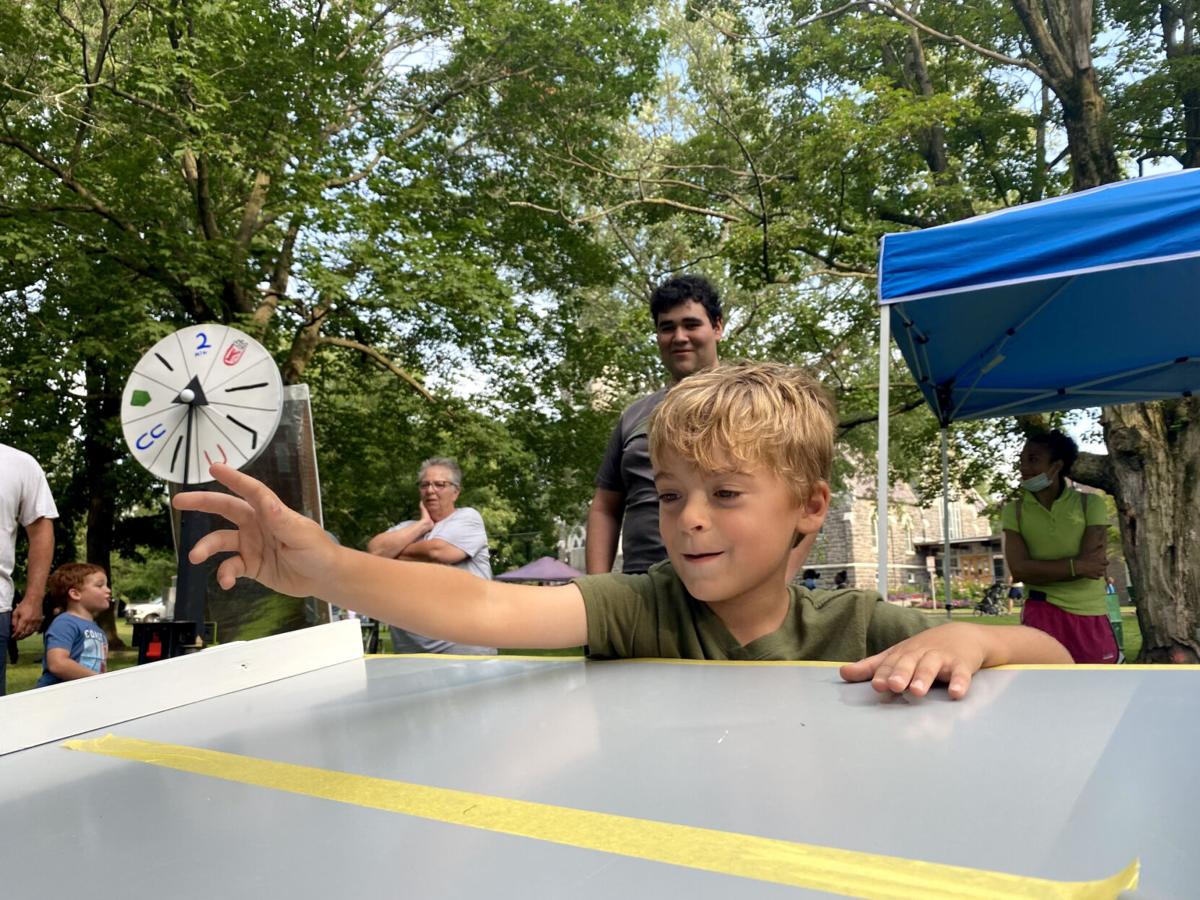 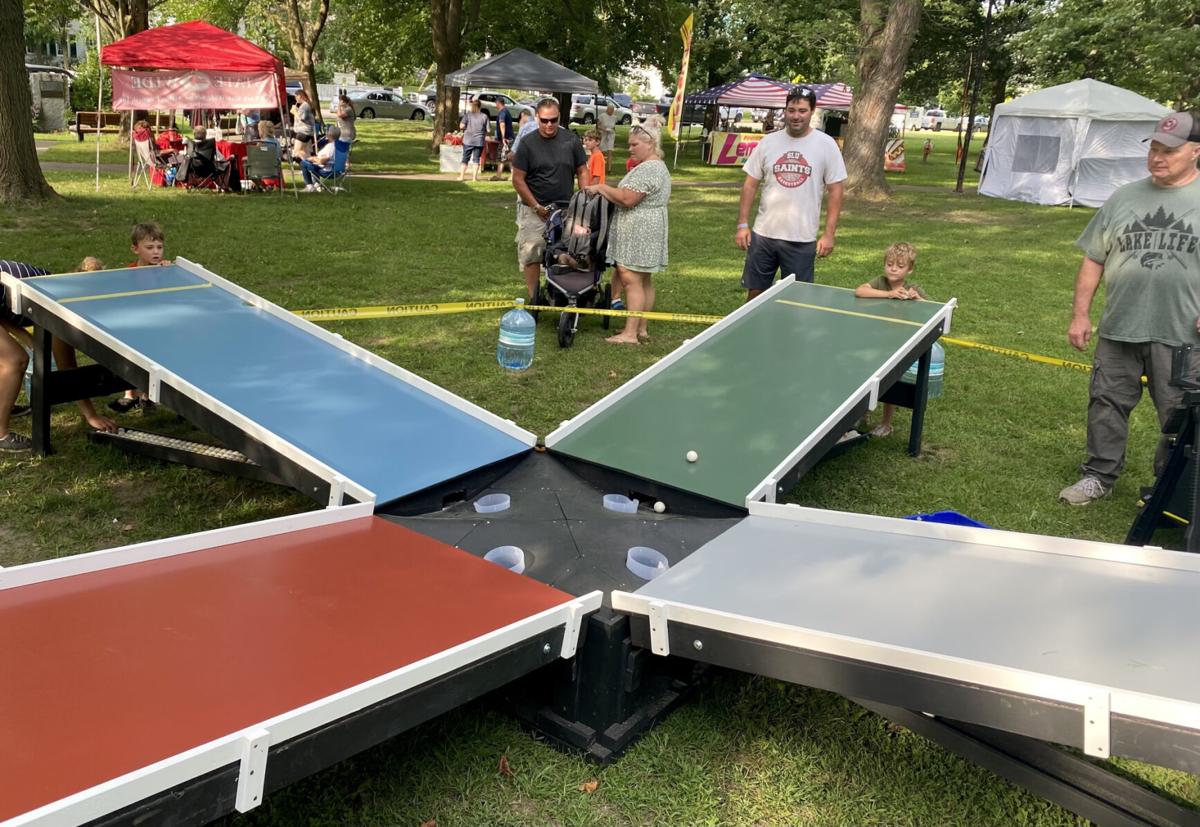 Vendors and visitors gather on the Canton village green Friday night for the return of the St. Lawrence County Dairy Princess Festival after a 2020 hiatus. Ellis Giacomelli/Watertown Daily Times

CANTON — The return of the St. Lawrence County Dairy Princess Festival kicked off Friday afternoon on the Canton Village Green.

The two-day festivities, which culminate in the Dairy Princess Parade on Saturday, mark the return of the annual tradition after the COVID-19 pandemic canceled last year’s events.

The weekend is hosted by the Canton Chamber of Commerce with several local business sponsors. Compared to previous years, Chamber Executive Director Tammy M. Mackin said, fewer vendors signed up. But the parade, she added, “will be as big as always.”

Friday featured the competitive children’s Big Wheel races, which have been incorporated into the weekend in various renditions for decades. Joseph P. Siematkowski estimated he’s been the race emcee for more than 20 years.

First up were the 4-year-olds in two strong heats. The 5- and 6-year-old divisions followed. Kids lined up in their assigned lanes atop Big Wheel tricycles, each sponsored by an area business or organization. On Mr. Siematkowski’s cue, the racers pedaled to the finish line some 15 yards away. Parents and volunteers stood ready to catch the oncoming traffic.

Food, goods and game vendors were stationed in the park through Friday evening, following the regular farmers’ market. The night concluded with a performance by Steelin’ Country.

Saturday’s festivities continue with vendors in the park starting at 10 a.m. The parade, themed “Dairy Farmers are Heroes,” begins at 1 p.m. on Court Street.

Non-commercial parade floats may be entered to win one of three cash prizes. One commercial float will receive a traveling trophy, to be displayed in the winning business’ space until next summer’s parade. Additional superlatives will be awarded.