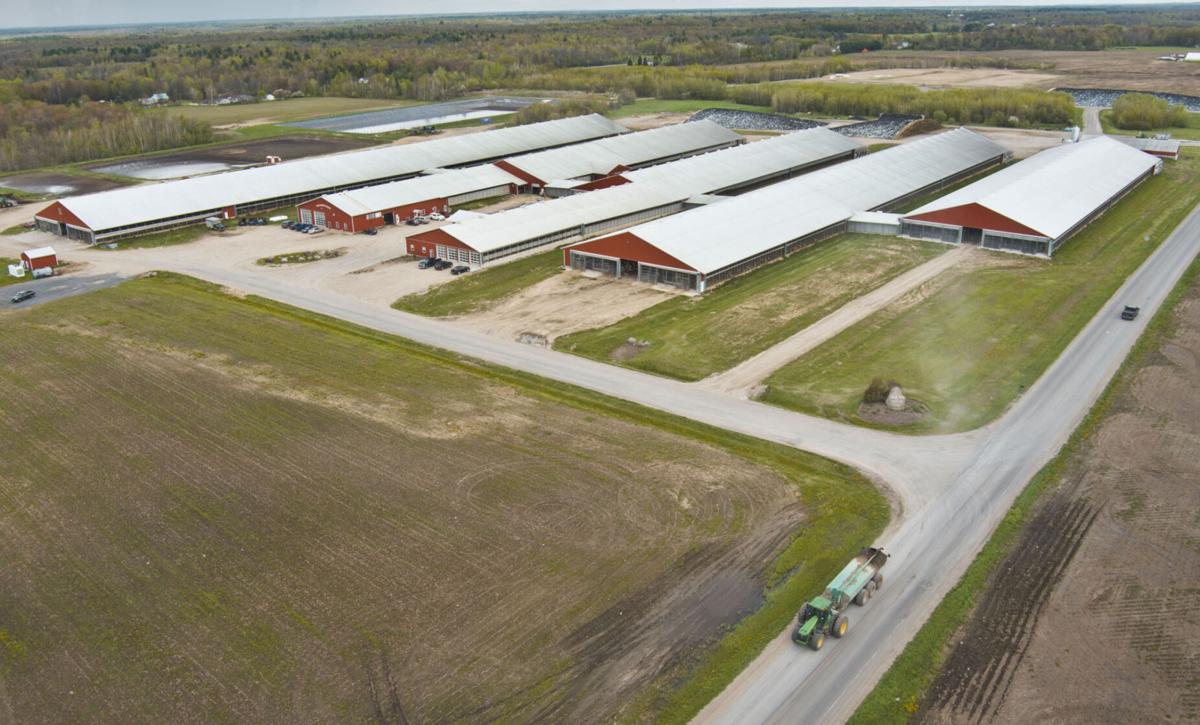 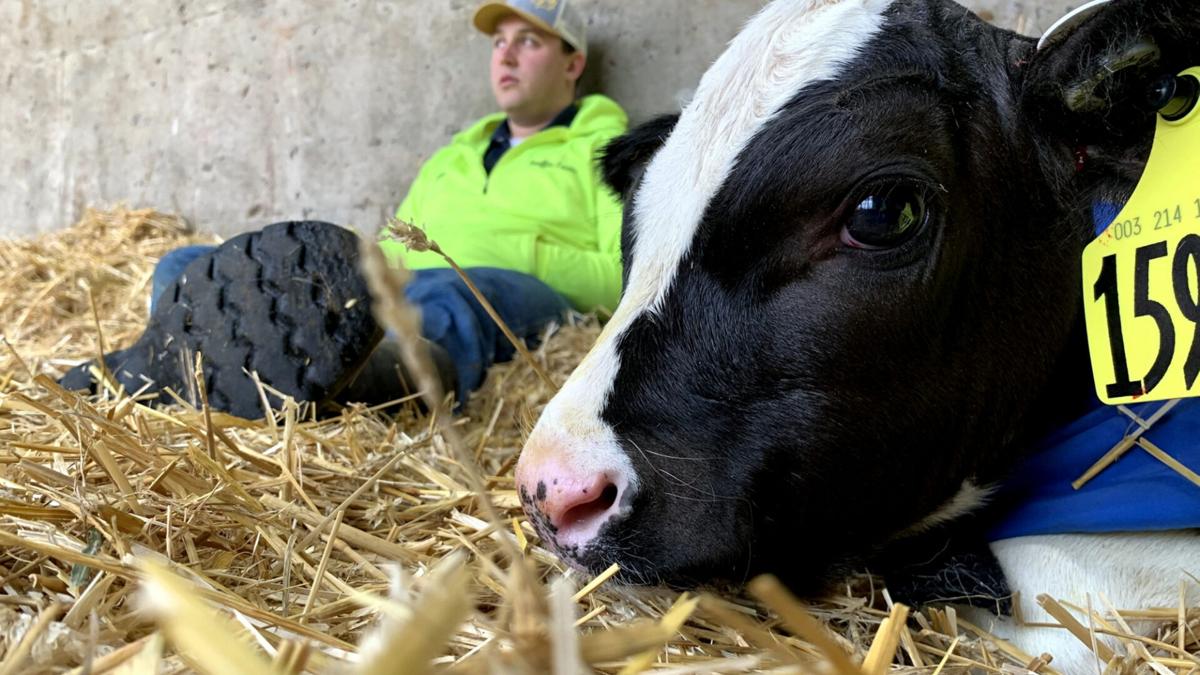 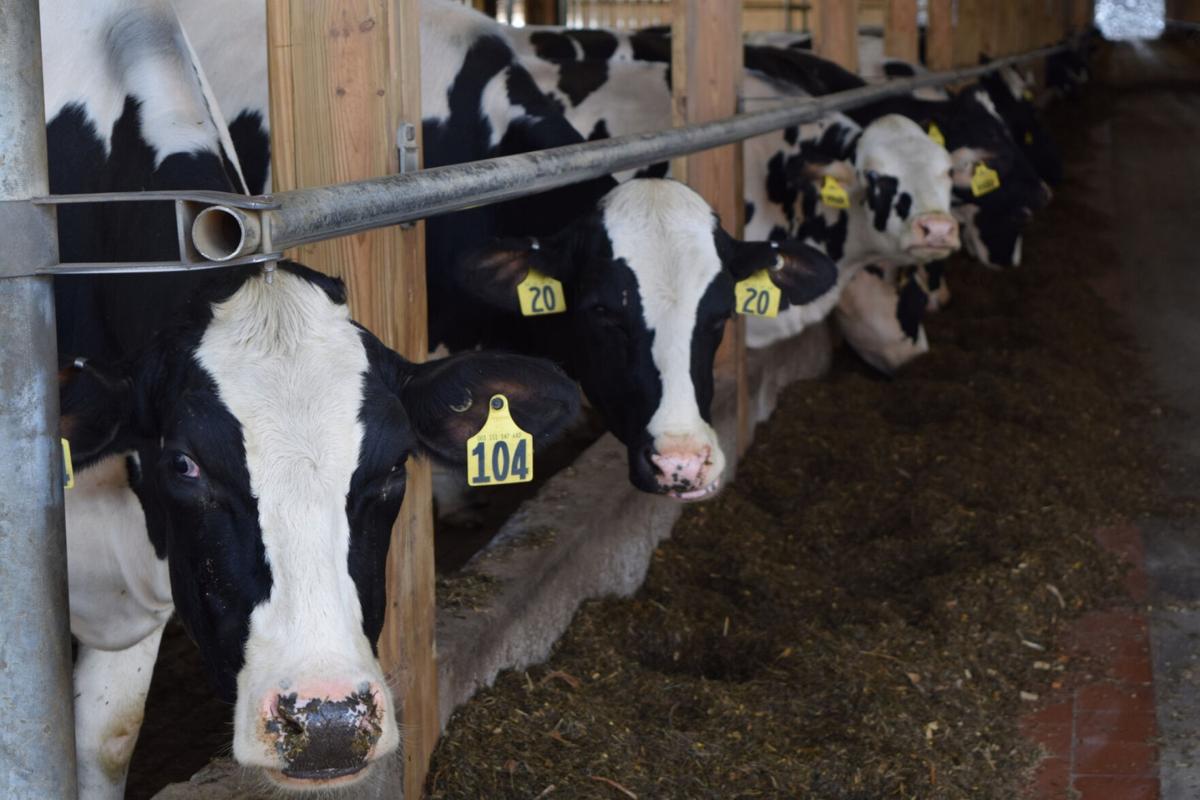 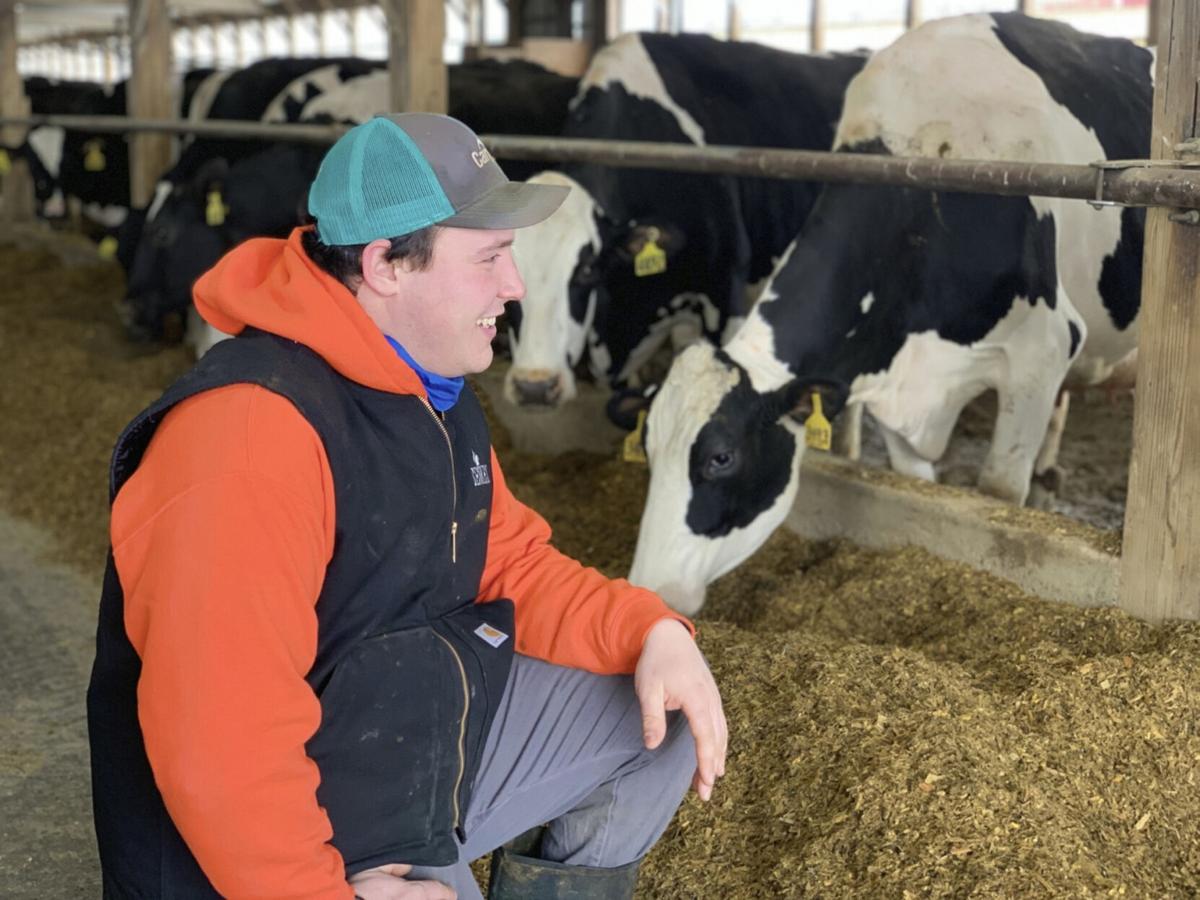 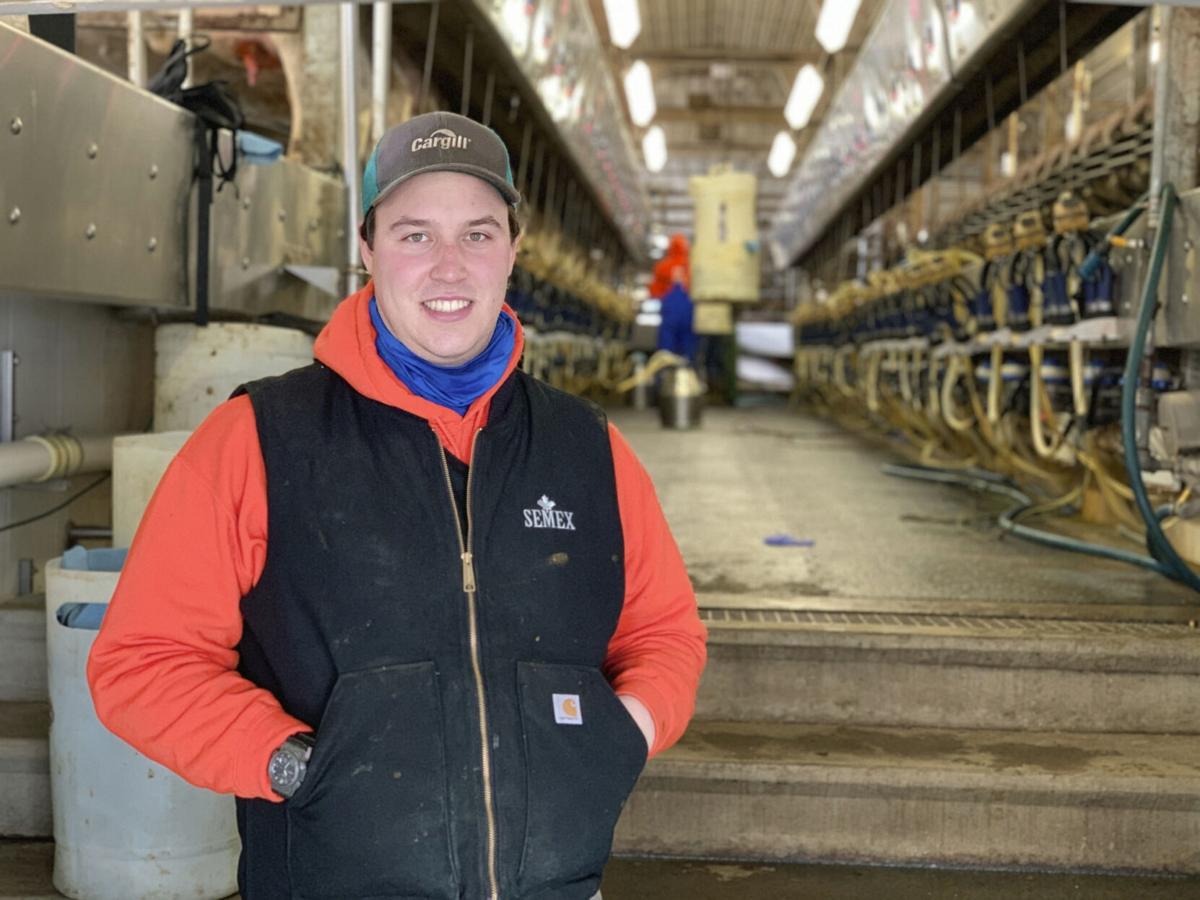 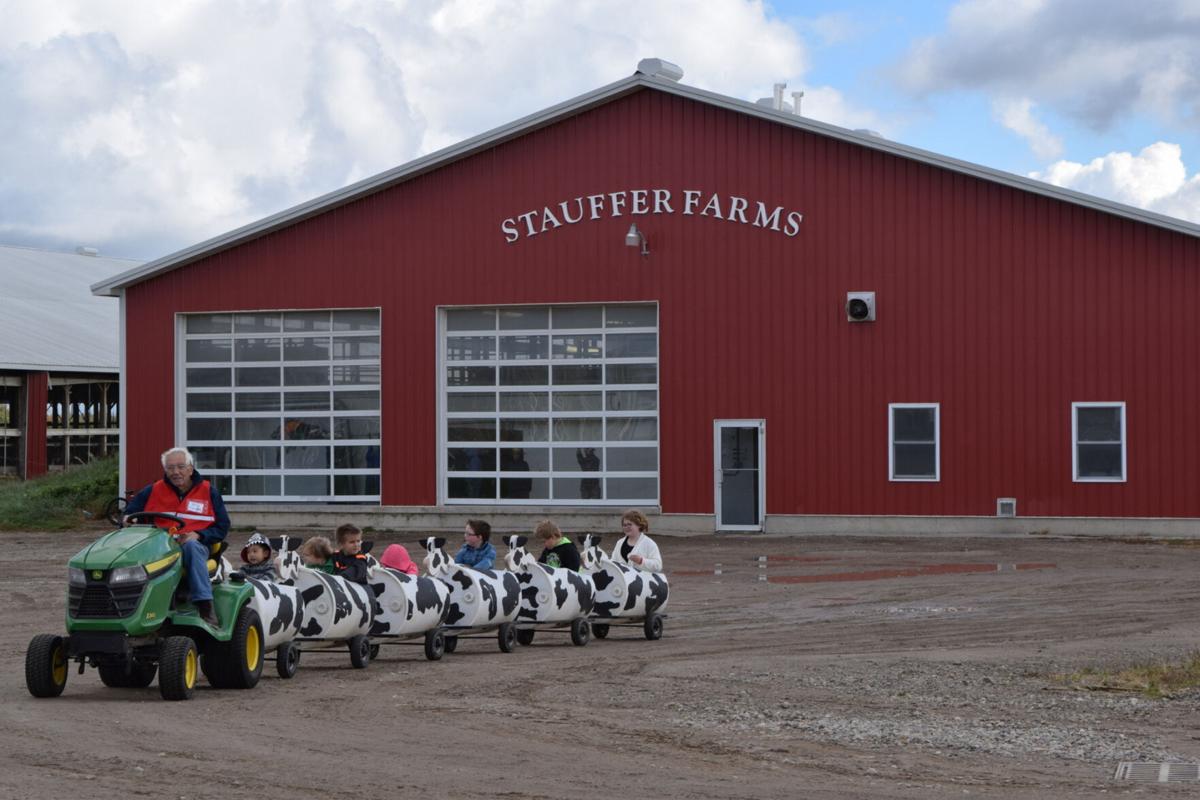 NORTH LAWRENCE — From the milking parlor, Stauffer Farms is coming to an at-home screen near you.

This week’s tours last up to an hour and are geared toward K-12 students, specifically fourth- through seventh-graders at Stauffer, but are viewable to anyone interested in learning directly from dairy farmers. The live-streamed video tour begins at noon Thursday.

On-site and virtual dairy farm tours for classrooms took off in 2018, but virtual tours “have grown in popularity” for in-school and at-home learners alike, according to the Dairy Association. With school districts across the six states at varying phases of reopening from the COVID-19 pandemic, online offerings can reach more people “without disturbing the daily doings at the farm,” Adam D. Bates said.

Mr. Bates works as Stauffer Farms’ feed manager and will lead the Thursday tour, with a few staff and cameras in tow. He interned at the farm as a Cornell University student in summer 2016, then applied for a full-time position the following year.

In-person weekend events, he recalled, have previously brought as many as 1,000 people to the farm at one time — a major undertaking requiring calculated coordination of volunteers, staff and supplies.

An experienced in-person tour guide, Mr. Bates said his first virtual tour will similarly feature each facility at the farm and essentially “follow the milk on its journey.”

He’ll take viewers through the milking process and address milk storage, milk transportation, technology and animal care. Roughly 70 employees make it all possible at every hour and every day of the year, he said.

“We’re trying to make a wholesome product for the community and our world, in a way that benefits us and the natural landscape,” he said, adding that quality of life for the farm’s animals and employees is paramount to its mission.

“Farms aren’t like other businesses,” Mr. Bates said. “We can’t shut the lights off and close for two weeks.”

Like dairy farms across the state at the outset of the pandemic, Stauffer Farms sent milk down its drains, Mr. Bates said. But recovery has been gainful, he added.

Stauffer Farms is a second-generation business of the Stauffer family, but Mr. Bates grew up in dairy only peripherally. Native to Cobleskill, about 40 miles west of Albany, he didn’t live on a dairy farm, and his parents aren’t involved in agriculture at all. He said his passion was seeded by his farming grandparents and uncle.

By leading farm tours and increasing Stauffer Farms’ community outreach, Mr. Bates said, he is a model for kids who may not come from dairy families but are drawn to agricultural production.

Mr. Bates said he is particularly excited to field questions from students this week, and during a planned virtual tour this fall.

“Extreme curiosity is what they have,” he said. “Tuning in to something like this is a really good way to learn.”

He recommended people with additional curiosities reach out to a local dairy farm.

“I think they’ll find that the farms are more than willing to answer their questions,” he said. “Don’t be afraid to ask.”