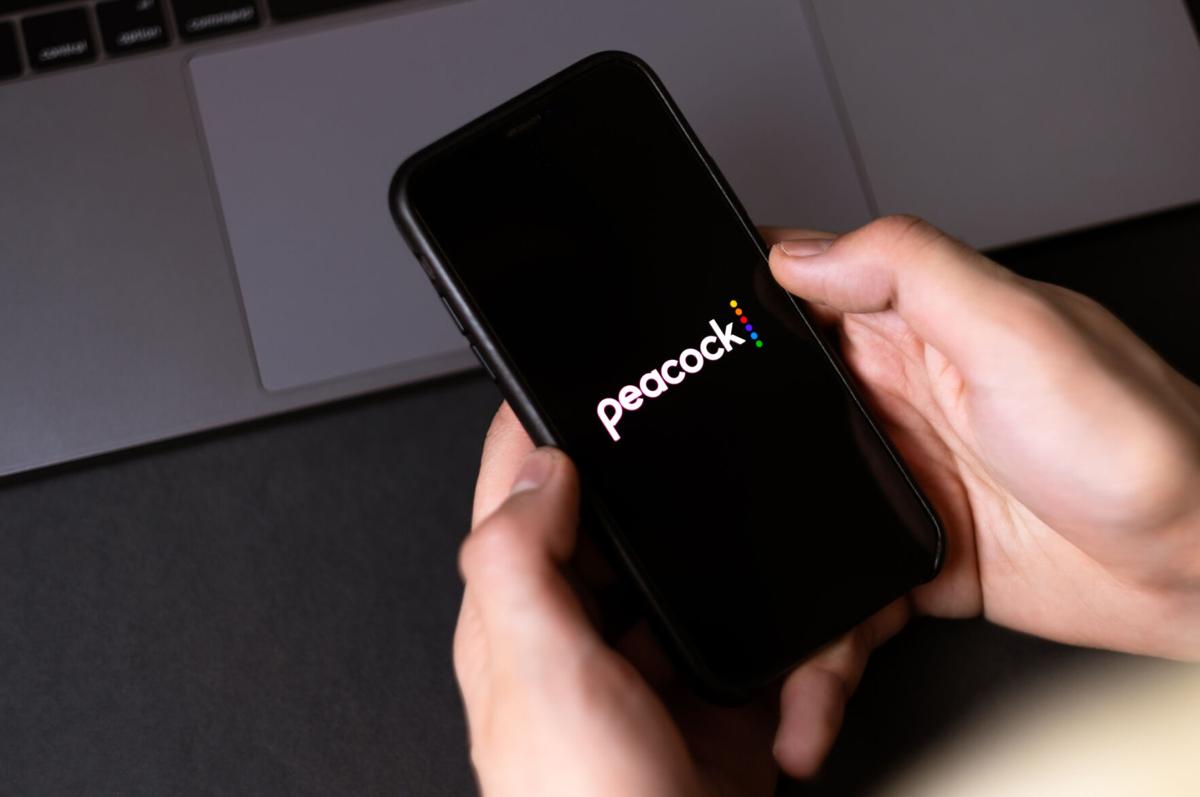 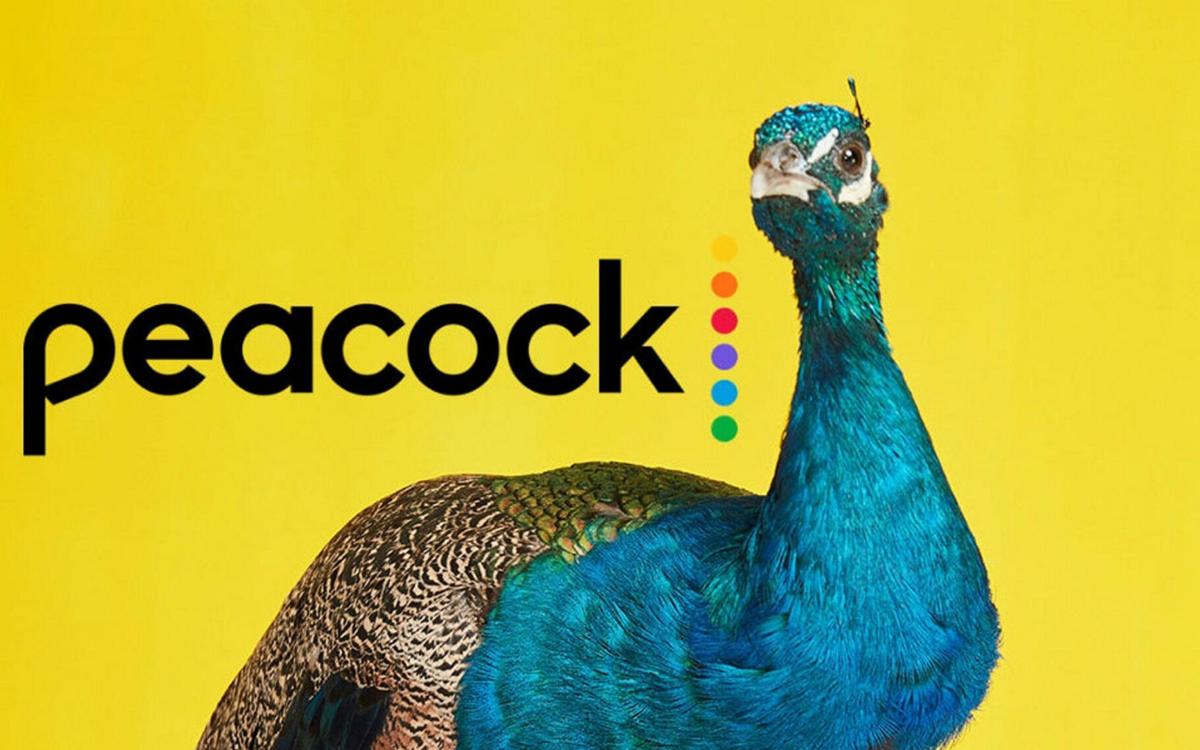 Peacock Free is supported by ads, so there is no cost to viewers. Peacock/NBC 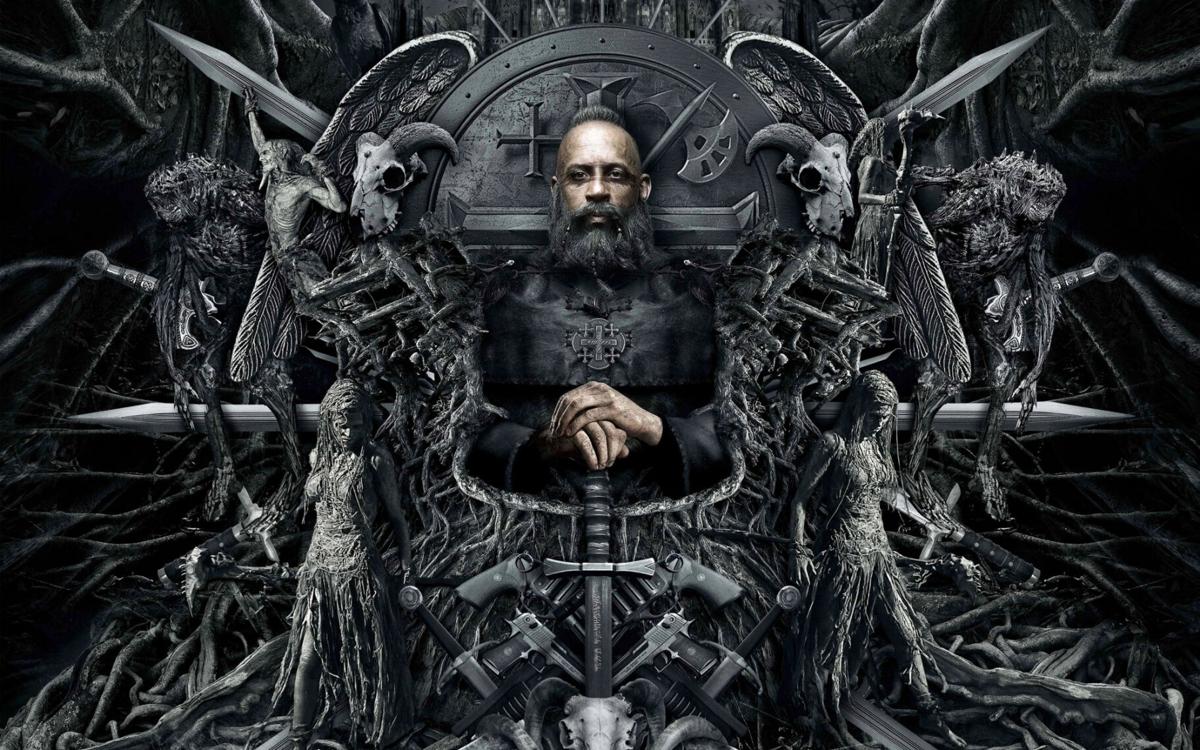 Peacock Free is supported by ads, so there is no cost to viewers. Peacock/NBC

The streaming services that typically get all the headlines are the big subscription-based ones like Netflix, Hulu and HBO Max.

But there are a surprising number of robust free services. Like traditional broadcast and basic cable channels, they rely on advertising. On the bright side, the number of ads is typically fewer than what you would have to watch on traditional TV. They provide a vast array of big TV hits and films from the past six decades either on-demand or on live channels. Some shows pop up on multiple services such as “3rd Rock From the Sun,” “Leverage,” “Hell’s Kitchen” and “Forensic Files.”

Mike Beavers, a 67-year-old Kennesaw, Ga., retiree, said “some obscure old movie has popped into my brain, and I want to see it now. I’ll do a Roku search because it checks every channel known to man and invariably, the movie will only be showing on Pluto, Crackle, Tubi or some other free service I never heard of. I’m glad these services exist.”

For budget-conscious TV watchers, free is attractive, and there is a familiarity to the way many of the services feed viewers their shows.

“Pluto feels like regular cable, with set airtimes and commercials,” noted Joanne Dobbs, a 50-year-old Norcross, Georgia accountant who splits time among free broadcast TV, Amazon Prime and Pluto. “‘I can reliably find laughs there 24/7. ‘The Carol Burnett Show’ channel is my go to.”

Gary Walker, a 46-year-old resident of Savoy, Illinois said Tubi has the best interface and cleanest ad breaks. Plus, he enjoys watching copious episodes of “Divorce Court” on the service.

Highlights: The free ad-supported version has less content than the subscription options, but there are still an impressive 13,000 hours of programs available gratis with plenty of popular shows from the past four decades ready to stream. You have access to the first five episodes of “Cheers” and “Frasier” and the first two seasons of “Parks and Recreation” and “The Office.” But you can watch every episode of “Friday Night Lights,” “Battlestar Galactica,” “Roseanne,” “Downton Abbey,” “Saved By the Bell,” “Psych,” “Parenthood” and “30 Rock.” Premium paid subscribers have access to series such as “The Affair,” “The Real Housewives of Atlanta,” “Top Chef” and the films “Seabiscuit” and “Erin Brockovich,” to name a few.

Recent adds for free users: The first 12 episodes of “Modern Family,” “Apollo 13,” “Eternal Sunshine of the Spotless Mind,” “Conan the Barbarian,” “Forgetting Sarah Marshall,” “I Am Legend,” “The Big Lebowski” and “The Breakfast Club.”

Highlights: Pluto has the most channels available: more than 250 channels, some broad like comedy and drama and others very specific ones that just air episodes of “The Dr. Oz Show,” ‘The Price is Right,” “Baywatch,” “The Love Boat,” “Survivor,” “The Carol Burnett Show” and “Beverly Hills 90210.” The most popular shows include “Becker,” “CSI,” “Star Trek” and “Three’s Company.”

Scott Reich, vice president of Pluto programming, said he has employees who curate each channel, “experts in each category who piece together unique experiences.” Plus, he noted, more viewers watch the channels than opt for on-demand. During the 9 p.m. hour one recent Wednesday, you could catch “Breakfast at Tiffany’s,” “Raging Bull,” “Valley Girl” or “Kevin Hart: Laugh at My Pain.” One minor annoyance some viewers have: ad breaks don’t always sync properly with the normal ad breaks set up by the original show.

Owner: Chicken Soup for the Soul

Highlights: Crackle, with 30 million active users monthly, is one of the few major services not owned by a major media company. “Thanks to our owner, we focus on a positive, inspiring approach toward our curation,” said Crackle president Philippe Guelton. “And since we are independent, we aren’t locked into just streaming particular content.” It’s also one of the few free services that offers original programming such as “Startup,” a tech-themed drama, and the film “The Last Witch Hunter” starring Vin Diesel. The network will typically pick up specific seasons of TV shows and not the complete series.

Highlights: There is an impressively robust variety of films and TV series available, much of it current or recent. For instance, Emmy-winning series “Schitt’s Creek” is not just on Netflix but here as well. The award-winning 2018 documentary about Mr. Roger’s “Won’t You Be My Neighbor” is available, too, with six ad breaks taking 75 seconds each. Among the available series includes shows from ABC (“Lost,” “Desperate Housewives,”), NBC (“Chicago Fire”), USA (“White Collar”), A&E (“The First 48 ), Scifi (“Warehouse 13), AMC (“Mad Men) and Fox (“Fringe”). There are also some classic shows such as “Bewitched,” “Little House on the Prairie,” “Columbo” and “Murder, She Wrote.”

The service provides no curated channels like Pluto or Peacock. The current most popular films include “The Karate Kid,” “Catch Me If You Can” and “Donnie Darko.” They are dabbling in some original programming including a recent spy thriller “Alex Rider.” One downside: no readily obvious parental controls.

Highlights: Tubi’s film collection is deeper than its limited TV options, which include A&E’s “Duck Dynasty,” some Fox shows that only lasted a season or two, and reality shows such as “The Masked Singer” and “Beat Shazam.”

Some of its most notable films in its current library include “Dial M for Murder,” “The Imitation Game,” “Devil in a Blue Dress,” “Memento,” “I Am Not Your Negro” and “Still Alice.” There are some fun categories to browse including “Get Fit,” “Cult Classics,” “Highly Rated on Rotten Tomatoes” and “Not on Netflix.” There are helpful options, too, such as “Leaving Soon!” “Only on Tubi” and “Most Popular.”