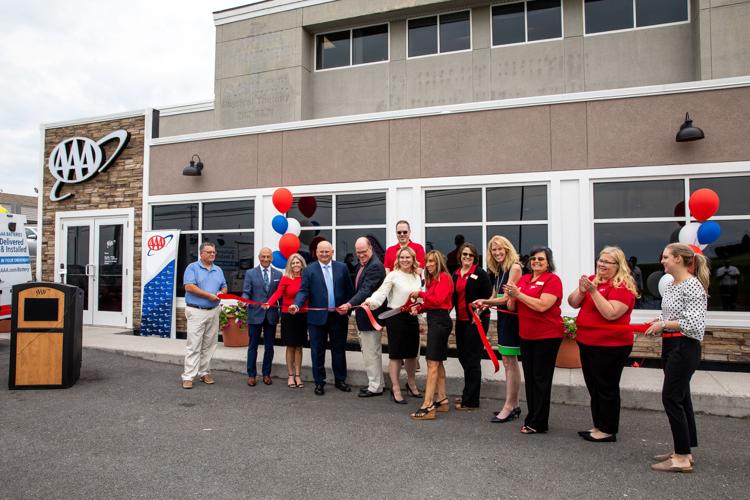 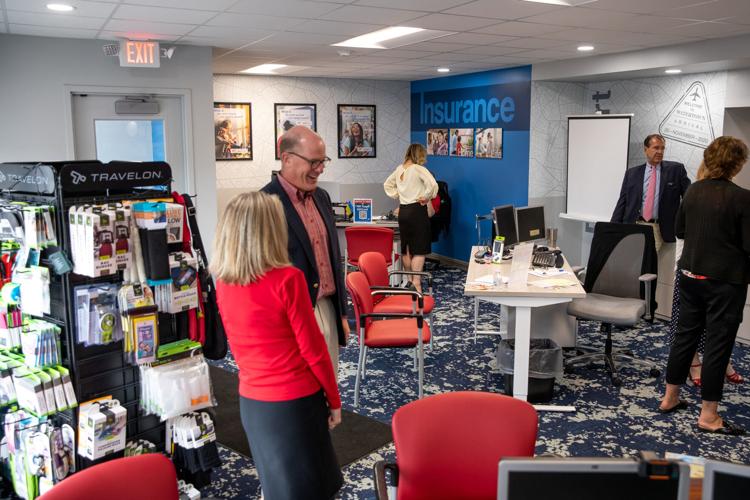 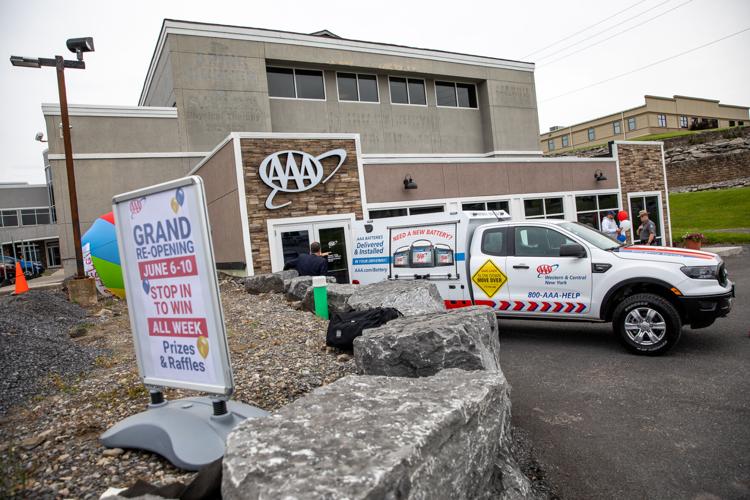 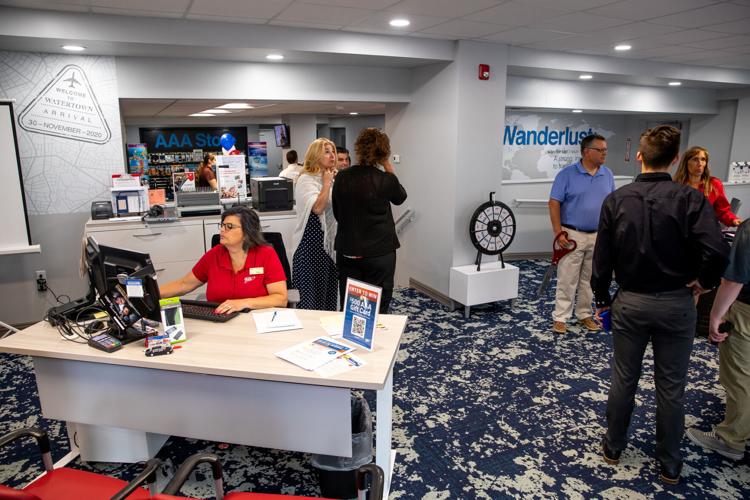 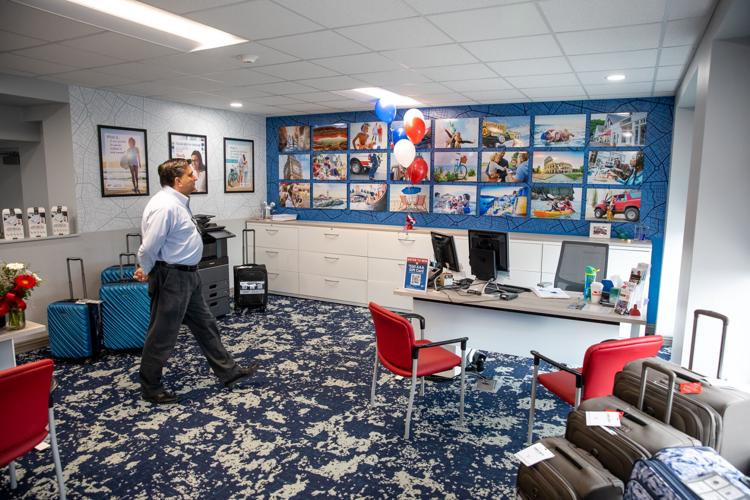 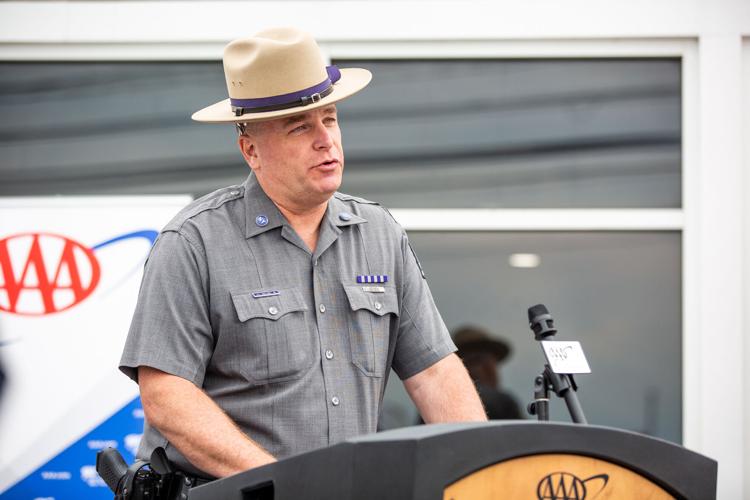 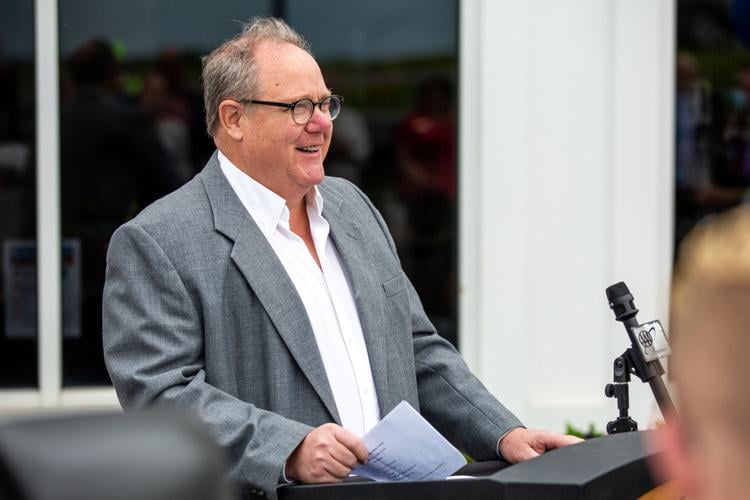 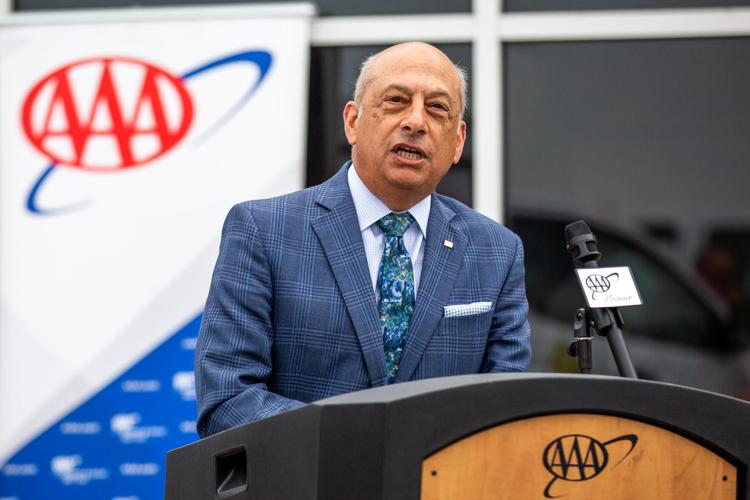 WATERTOWN — AAA had its grand opening of a new office on Outer Washington Street on Tuesday.

A few dozen people, made up of AAA staff, state police, local elected officials and community members came out to 19472 U.S. Rte. 11 on outer Washington Street, where the new office was opened.

AAA had an office next door that is now set to be dismantled as it moved into its new location. The dismantling of the old building will allow the Washington Summit complex to be more integrated and safe.

“We know they had other opportunities to go into the city or town or other offices, but they stuck with us,” said Michael E. Lundy, a local developer and landlord at the Washington Summit complex where AAA is. “They trusted us, and in today’s world that’s important.”

The new office will be even more efficient in providing customers with roadside and travel assistance, sales and insurance, said Tony Spada, AAA WCNY president and CEO.

John Johnson, who is on the AAA Board of Directors and helped coordinate the move, said he was pleased to see AAA’s recommitment to Watertown and the north country, and he stressed the helpfulness of AAA when it comes to traveling.

“My friends tell me you can make a lot of arrangements online, but when you make arrangements online and then all of a sudden something happens while you’re traveling, there’s really no one to turn to,” Mr. Johnson said. “When you make your arrangements in a building like this with your friends at Triple A, if you have a problem with travel, you can call them and they will take care of it.”

Jack L. Keller, a state police spokesperson, was at the ceremony and spoke about driver safety during the period between Memorial Day and Labor Day, which he said is the deadliest time of year for teen drivers. He said more than seven people are killed per day in the United States during the summertime in crashes involving teenagers.

“Please remember to talk to your young drivers about safety,” Trooper Keller said, “and to be a good role model.”

He also reminded people to obey the Slow Down and Move Over law, which requires drivers to move over for oncoming first responder vehicles heading toward emergencies.