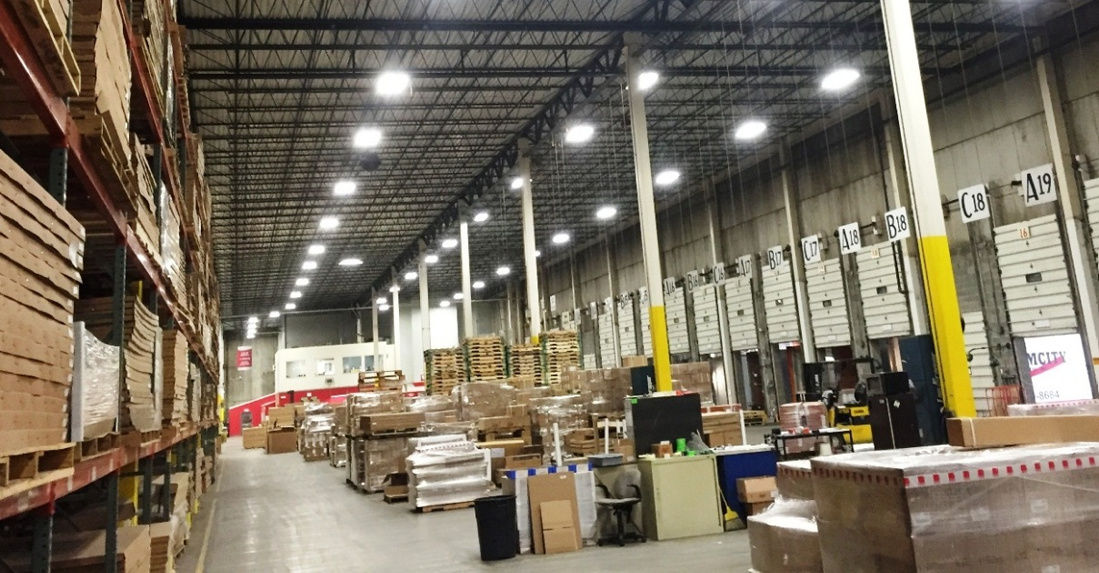 While 36 manufacturing jobs at ACCO Brands are being moved to Mississippi, distribution center jobs will remain in Ogdensburg. File photo 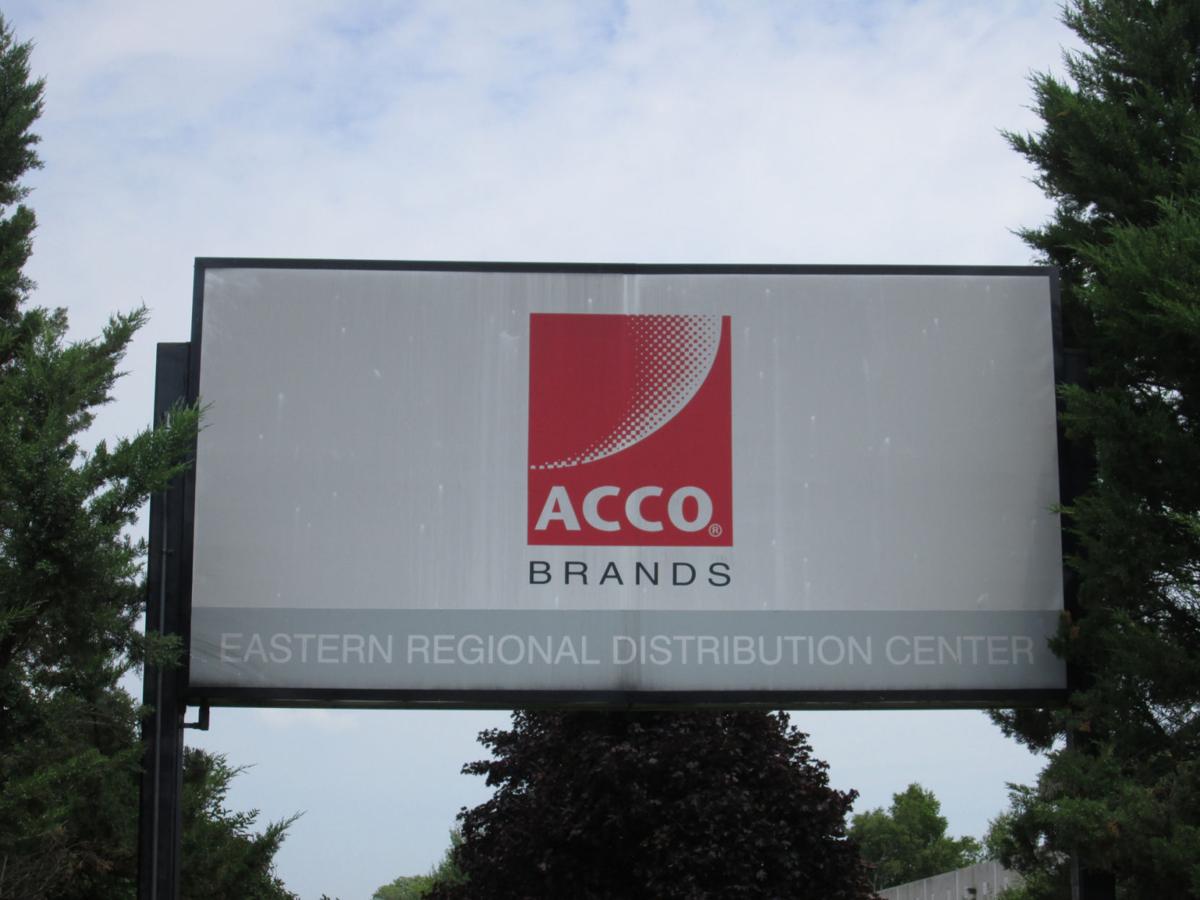 ACCO Brands has been doing business in Ogdensburg since 1946. All of the company’s manufacturing here will be moved to another facility by May 2020. The company will still operate a distribution center. File photo

While 36 manufacturing jobs at ACCO Brands are being moved to Mississippi, distribution center jobs will remain in Ogdensburg. File photo

ACCO Brands has been doing business in Ogdensburg since 1946. All of the company’s manufacturing here will be moved to another facility by May 2020. The company will still operate a distribution center. File photo

OGDENSBURG — A manufacturer with more than 70 years in Ogdensburg will cease making products here by May of 2020.

ACCO Brands, which first began manufacturing office products in Ogdensburg in 1946, will lay off 36 of its 106 employees here and move the production of three-ring binders and whiteboards to Booneville, Miss., beginning in October, according to corporate spokeswoman Julie McEwan.

Employees were told of the change on Sept. 23.

“We will continue to have a distribution center in Ogdensburg,” Ms. McEwan said.

The move is strictly a business decision, Ms. McEwan said.

“We took a look at this, like we do constantly, in an effort to continuously improve our manufacturing and remain competitive for our customers. We are always changing.” Ms. McEwan said. “We believe that this will make us more efficient in the way we manage our production.”

The 300,000-square-foot facility on ACCO Way, houses a modern distribution center that handles shipments of ACCO Brands products throughout the northeastern U.S. and Canada. Company officials said, on the occasion of ACCO’s 70th anniversary in Ogdensburg, that the facility’s proximity to major Canadian and American commercial markets had helped make it a thriving business center over the years.

The original ACCO building was located on the south side of the city and is now owned by Curran Renewables. The current building was opened in 1989.

In 2014, a consolidation project brought some of the company’s binder manufacturing and the company’s Canadian distribution function into the Ogdensburg Distribution Center. In addition, funds were provided through the St. Lawrence County Industrial Development Agency to help train workers. The site was also granted Foreign Trade Zone status in the Ogdensburg Bridge and Port Authority’s industrial park.

In March, U.S. Rep. Elise M. Stefanik, R-Schuylerville, organized a meeting at the ACCO building with state, county and local elected leaders and company representatives from Potsdam Specialty Paper, Curran Renewable Energy, Arconic, Hoosier Magnetic, and Med-Eng and ACCO to showcase the strength of small manufacturers in the region.

Small manufacturers represent an important and sometimes overlooked segment of the region’s private sector economy, Patrick J. Kelly, executive director of the St. Lawrence County Industrial Development Agency said at the time. Kelly said their combined clout in providing jobs — and contributing to the county’s tax base — is far from insignificant.

Ms. McEwan said that while all employees were free to apply for open positions at other ACCO locations, there would be no formal transfer program for those facing job loss.