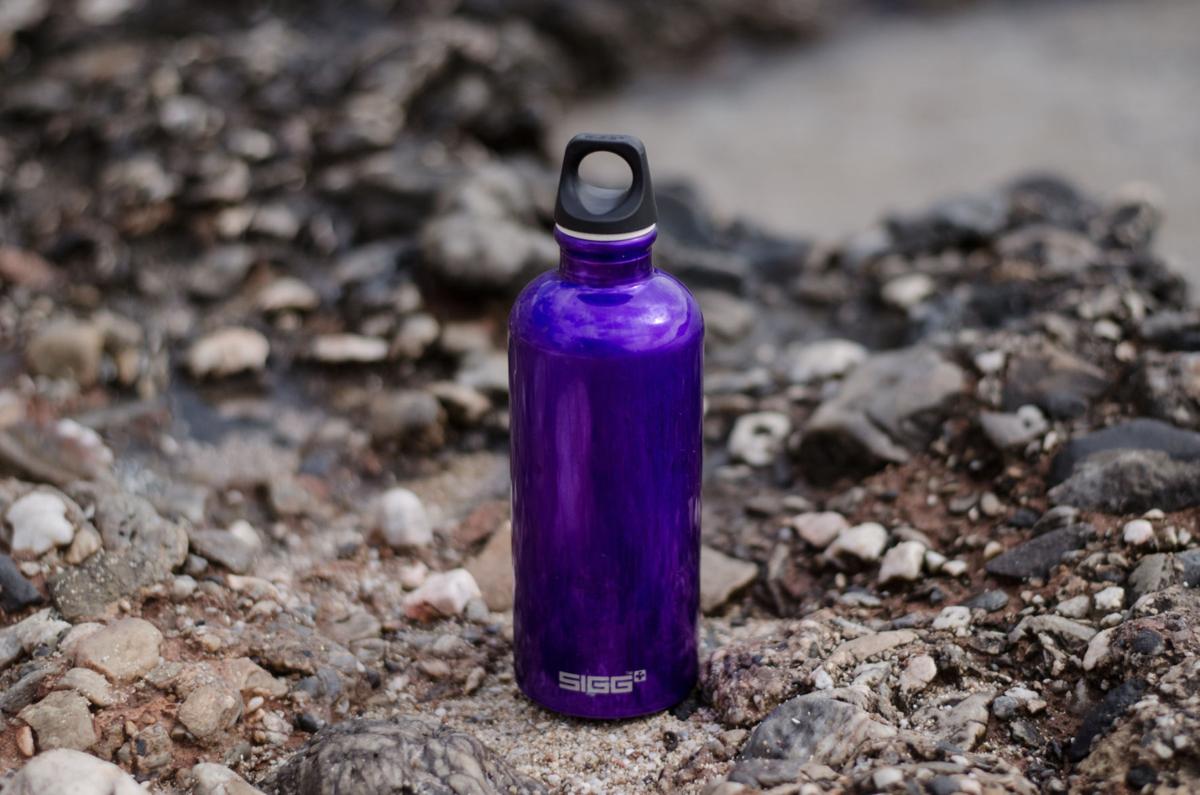 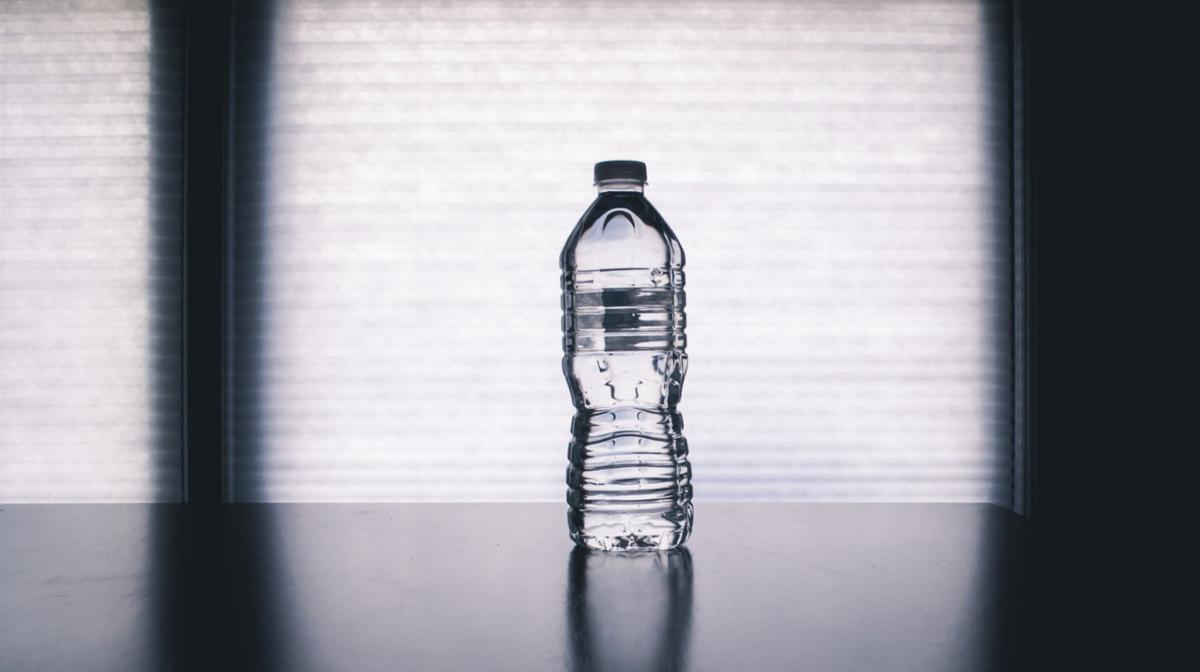 The drive to turn products more eco-friendly is sweeping through the U.S. beverage market, with plastic being replaced in everything from red Solo cups to Coca-Cola Co. and PepsiCo water bottles.

In place of the petrochemical material, aluminum is emerging as a more sustainable option to cater to environmentally conscious consumers. That shift is threatening to dislodge the entrenched position of plastics in the American drinks industry, while helping boost shares of companies such as Ball Corp., the biggest aluminum can producer in the world.

Most of the plastic the world has made so far has been discarded as waste, causing environmental and social damage of $2.2 trillion a year as it pollutes the globe’s oceans, according to research from Frontiers in Marine Science. The Aluminum Association estimates that almost 50% of the cans made of the lightweight metal in the U.S. are recycled, compared with about 29% for plastic bottles.

Companies are responding. Firms including Nestle and Unilever have announced plans such as changing wrapping material and making packaging recyclable or resuable. Coca-Cola said in August that it’s putting its Dasani water brand into aluminum cans, which followed rival PepsiCo’s announcement that it would experiment selling its own water brand, Aquafina, in cans at restaurants and stadiums.

“This growth has happened so quickly that we’re just trying to keep up with demand,” Ball Chief Executive Officer John Hayes said in a telephone interview. “This has all been driven by the consumer.”

The Broomfield, Colo.-based company’s stock is up more than 60% over the past 12 months, making it one of the top 10 performers on the S&P 500 index of equities. It closed 1% lower at $72.16 on Tuesday. In a bid to boost the appeal of aluminum containers, the company went after the plastic red Solo cups — ubiquitous at football tailgates across U.S. college campuses — with a metal competitor.

Demand in the U.S. for can sheet — the type of aluminum used for beverage cans — will grow about 3% to 5% a year through at least 2025 as metal cans gain further market share against plastic.

This is according to research firm Harbor Intelligence. By contrast, growth was effectively flat for the last 20 years, with all but one mill in the country shutting operations.

“The brand owners are now getting on board — you’ve seen it with Aquafina and Dasani and a whole litany of others,” said Hayes. “But now NGOs and policy makers are also saying, ‘Wait a minute here, we are polluting our planet, and our constituents want it stopped.’”

Previously, U.S. producers typically focused their efforts on the auto industry, letting imports fill the needs of can manufacturers. Alcoa Corp., the largest American maker of the metal, was one of the firms that was ramping up its automotive sheet production as part of a supply-agreement with Ford. Now, it’s also bullish about can sheet’s future.

“We’ve started to see that the North American can shipments are showing signs of growth,” Tim Reyes, Alcoa’s executive vice president of aluminum who is soon to become the Pittsburgh-based producer’s chief commercial officer, said in an interview. “There’s a lot of advantages toward using aluminum for sure, and I think that’s the trend that we’re seeing now versus the disadvantage of a single-use plastic beverage container.”

Still, the drive to substitute plastic with aluminum faces some challenges in the U.S.

The environmental benefits of aluminum over plastic largely rest with how often consumers recycle the containers. About 100 billion cans are consumed each year in North America, according to Ball’s Hayes.

Another problem is the potential supply gap in the U.S. aluminum industry, according to Wood Mackenzie analyst Uday Patel. It remains unclear what the required production rate will be for the substitution of plastic bottles with can sheet, he said.

Ball is buying an increasing amount of aluminum can sheet from outside the U.S., according to the company, and even a one-percentage-point bump in demand means it would need an additional 19-20 billion cans.

The firm is “just trying to keep up with existing customer demand, because we have very little inventory; it’s a high class problem, but it’s a problem nonetheless,” Hayes said. “The biggest challenge we have is procuring the necessary aluminum and having our own production capability.”