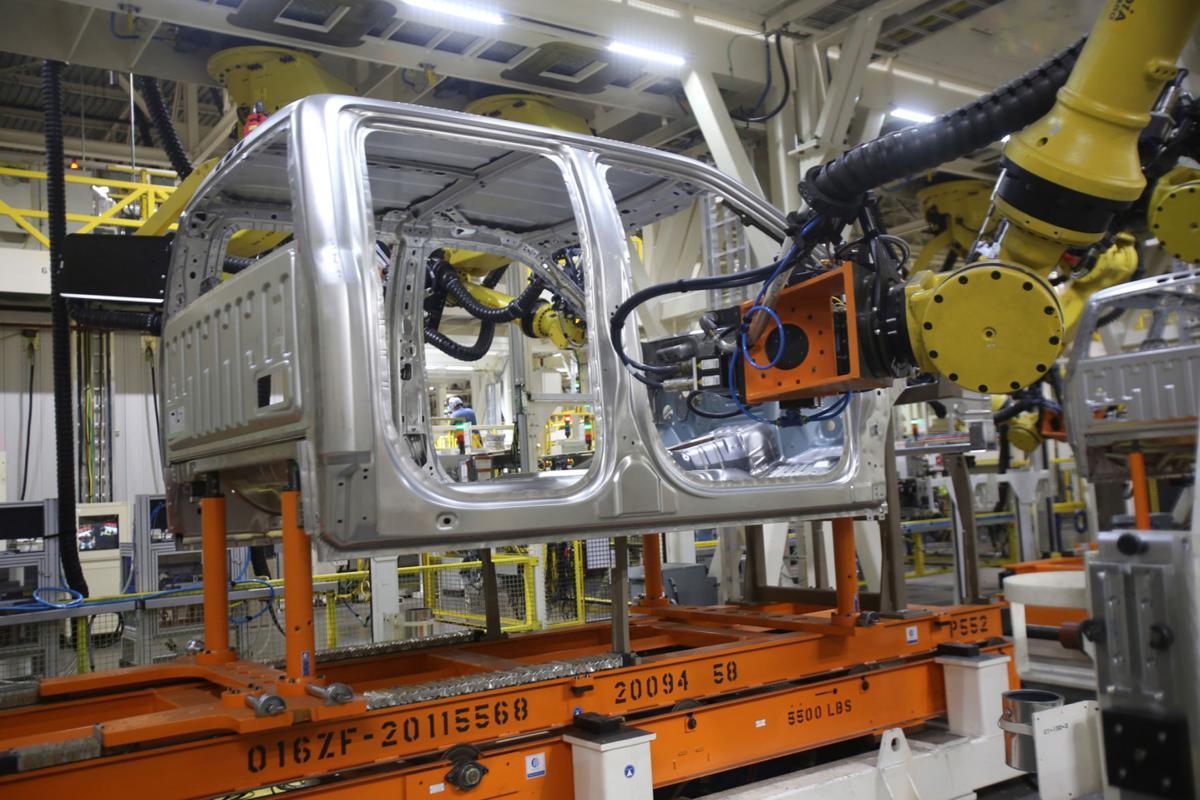 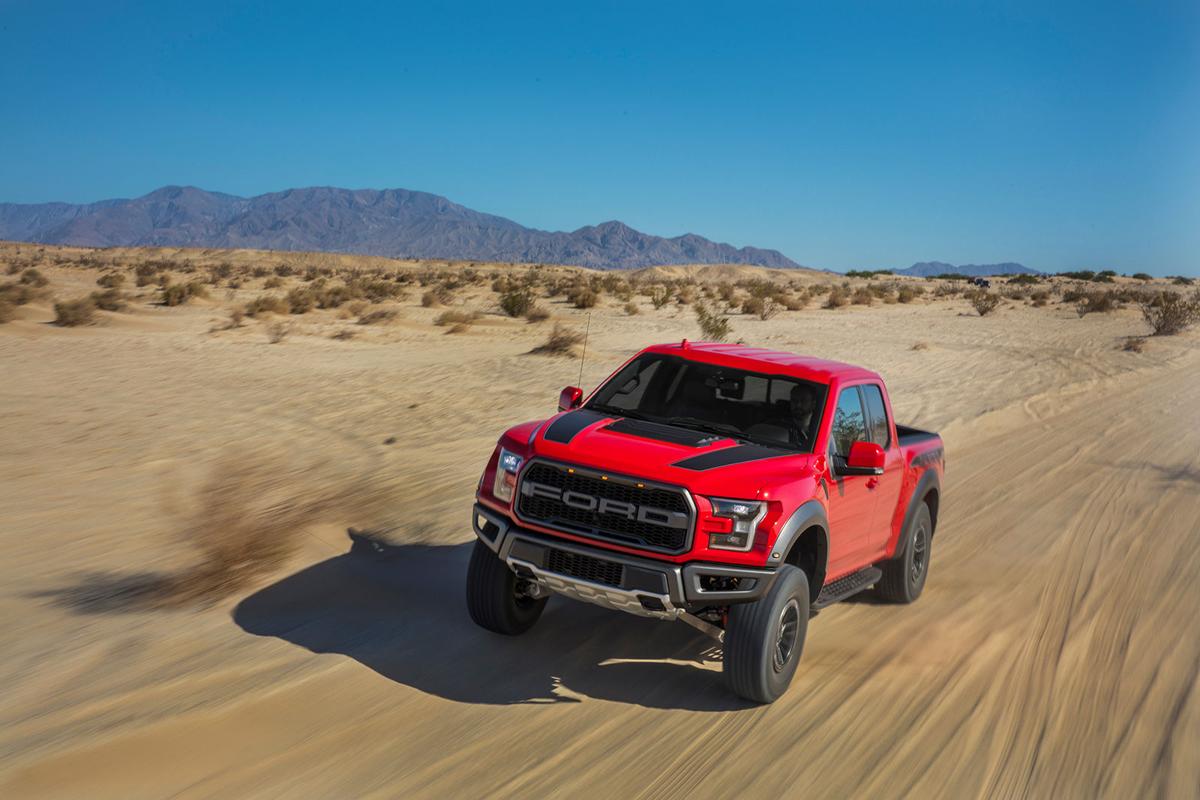 Ford is boldly promising that the updated F-150 will start production and go on sale this fall despite massive industry disruption caused by the coronavirus, a spokeswoman confirmed Thursday. Above is the 2020 Ford F-150. Ford/TNS

Ford is boldly promising that the updated F-150 will start production and go on sale this fall despite massive industry disruption caused by the coronavirus, a spokeswoman confirmed Thursday. Above is the 2020 Ford F-150. Ford/TNS

DETROIT — As Ford Motor Co. prepares to send thousands of autoworkers back to work next week, the Blue Oval is debuting a new advertising campaign that celebrates its American workforce and aims to send a message of reassurance to viewers.

“We design and engineer in America, and assemble more vehicles here than anyone else,” actor Bryan Cranston says in one ad dubbed “The Connection.” “It’s why, at a moment’s notice, we can take American ingenuity and our manufacturing capability and put it to work, building respirators, ventilators and face shields.”

Paid UAW-Ford volunteers have been producing face masks, face shields, ventilators and respirators, among other medical supplies. To date, Ford has produced more than 400,000 reusable surgical gowns and has shipped more than 14 million face shields to all 50 states, plus Puerto Rico and Guam, according to a news release.

In another ad, the company offers a message of solidarity to American workers: “There’s always some new challenge trying to take us out, to shake our resolve. And if you’re out there fighting through it, we know 260,000 people who have your back.”

Ford, along with rivals General Motors Co. and Fiat Chrysler Automobiles NV, is preparing to bring back North American autoworkers in phases, starting Monday. Beginning next week, Ford will bring back approximately 12,000 employees, according to a news release. Ford’s parts distribution centers resumed operations in North America this week to help support dealerships.

The new spots, produced by advertising agency Wieden + Kennedy, were made even as marketing professionals faced the challenge of working remotely and having to adhere to stringent safety protocols. A small crew visited Ford plants that have been manufacturing medical supplies to document the effort, but much of the production work was done from people’s homes, said Matt VanDyke, Ford’s director of U.S. marketing.

What inspired the ads, said Kumar Galhotra, president of Ford’s Americas and international markets group, was the flexibility American workers have demonstrated amid the coronavirus pandemic.

“We have a really important connection with American workers and the American economy,” he said. “It was the combination of this connection we have with the workers and the economy, and this difficult time we’ve all gone through, and are still going through. We felt it was time to honor those workers, to tell this story of how we’re still getting through it.”

In a previous campaign launched around the time Ford shut down its North American manufacturing operation, the company’s marketing team sought to address anxiety customers were experiencing. The “Built to Lend a Hand” campaign highlighted payment relief options the company has offered to new and existing customers.

This time around, they wanted to strike a more optimistic tone.

“Our company has a heritage of assisting, of serving,” Galhotra said, “and having these American values, so this was a natural progression from that campaign.”