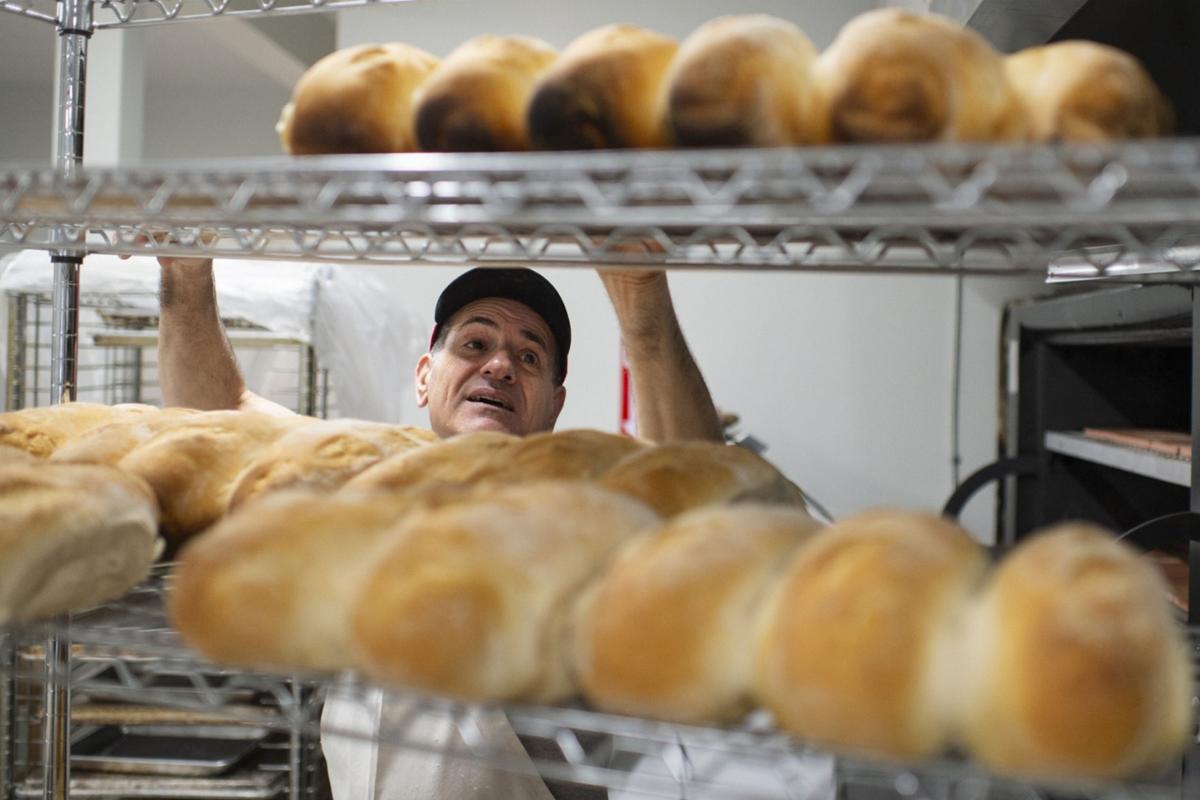 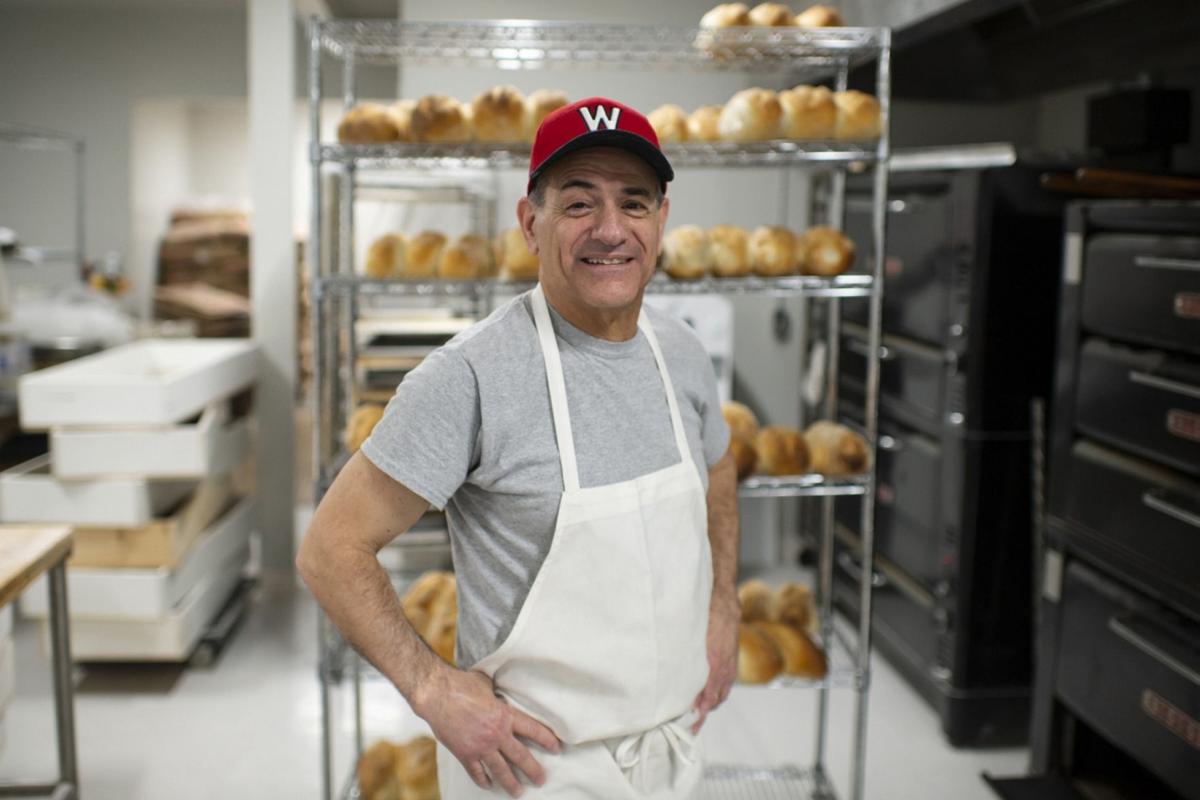 Mark Alteri stands in front of a fresh rack of bread at Alteri’s Italian-American Market in Watertown. Watertown Daily Times 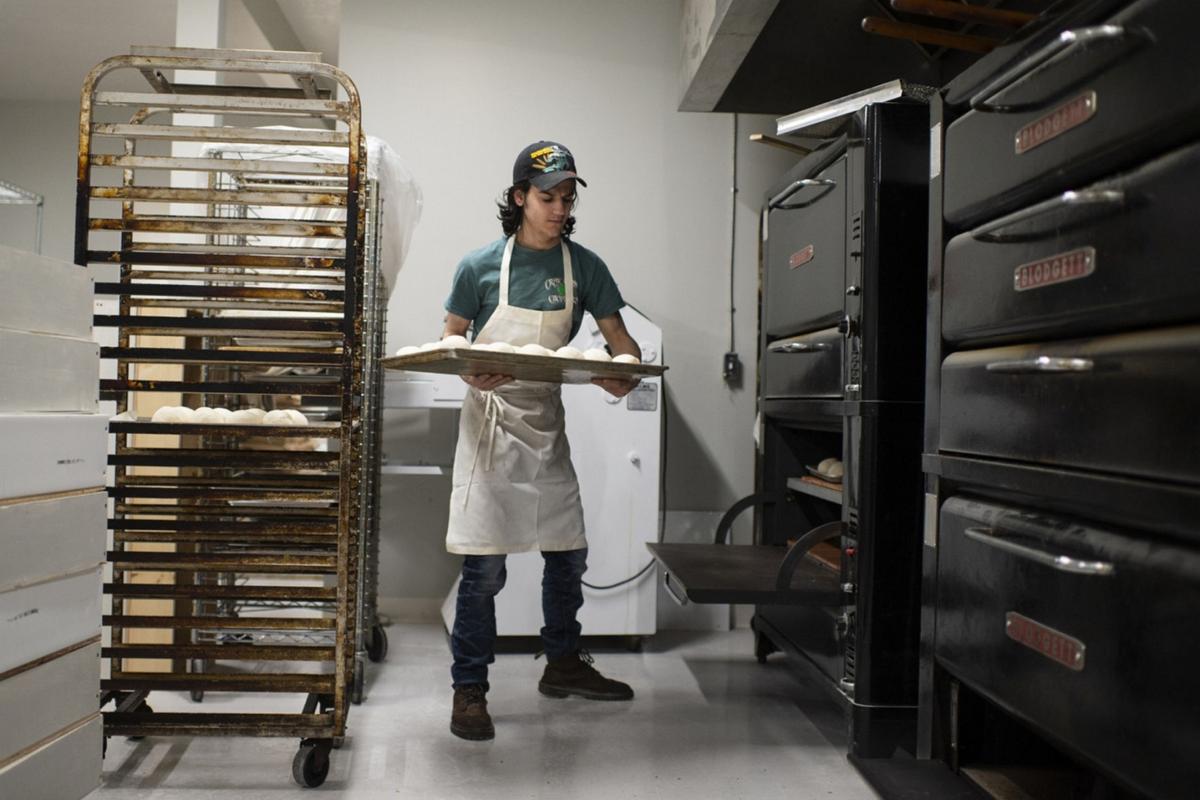 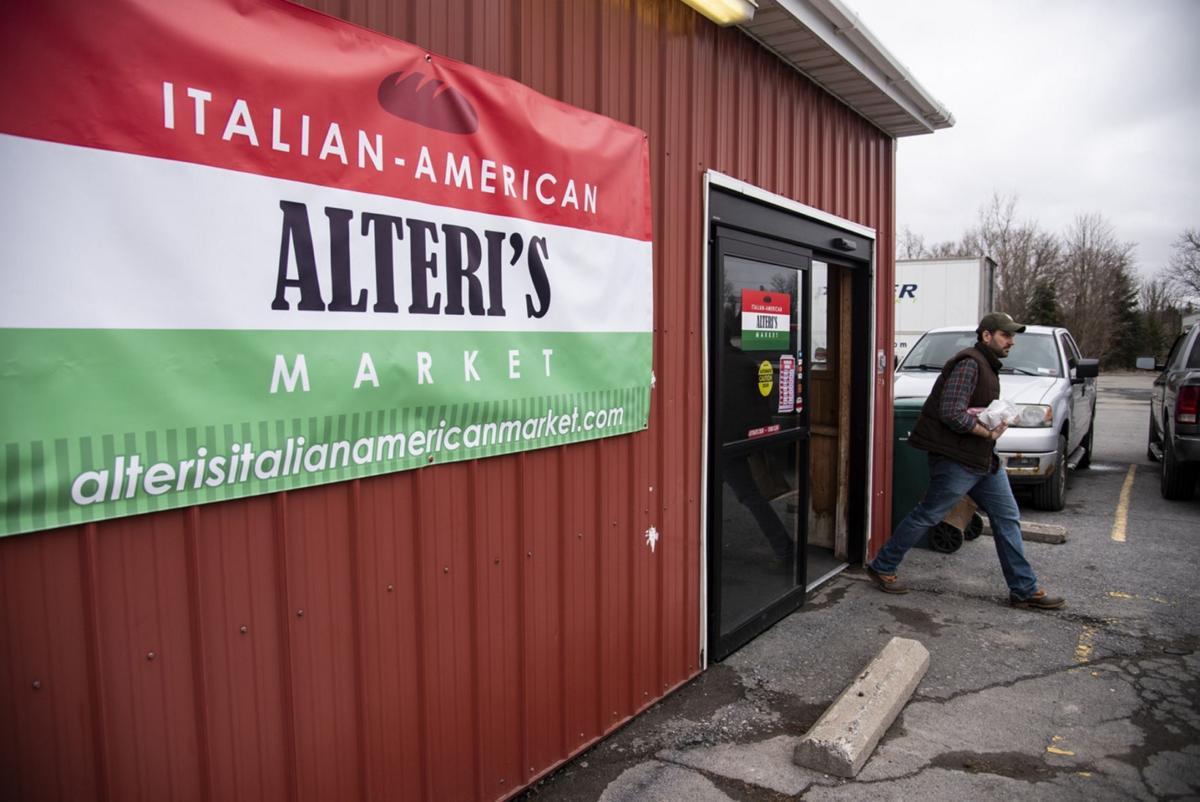 Mark Alteri stands in front of a fresh rack of bread at Alteri’s Italian-American Market in Watertown. Watertown Daily Times

WATERTOWN — Mark Alteri and Michael Schepis, co-owners of Alteri’s Italian American Market, 948 Bradley St., wanted to show their appreciation for local law enforcement by donating fresh bread to various stations. After speaking to officers, it was decided that they could all partner to benefit the community by donating and transporting the bread to local food pantries.

Beginning July 15, Alteri’s will bake and donate at least 100 loaves of fresh Italian bread, which local law enforcement will then deliver to food pantries in the area every week for three weeks. The donations could go longer, according to Mr. Alteri, but for now they have a three-week start and have picked three local pantries for the initial donation Wednesday, so they will disperse the loaves accordingly.

Mr. Alteri said at least 100 loaves will be delivered each week, but he said it could always turn out to be more, those at the market just want to show their support and honor their wishes of donating the bread to various pantries.

“Years ago, my mother was robbed down at the mall, and with the response from the department, the guys didn’t get as far as JCC,” Mr. Alteri said. “This is a way for us to pay it forward and show our appreciation. We want to let law enforcement know they’re not alone out there — especially in these days.”

The first bread donations will be as follows:

According to Mr. Alteri, officer Larry Jobson was instrumental in making the connections to different departments in order to coordinate the donation effort. He was also the officer to pull over the car with the men who robbed Mr. Alteri’s mother.

“This is our way of backing the blue,” Mr. Alteri said. “Outside of our great military, I don’t know of any occupation where you go out and put your life on the line every day, I think that is underrated and I think our law enforcement deserves to be acknowledged. They walk out every day to go to work never knowing what to expect.”

What a noble gesture...