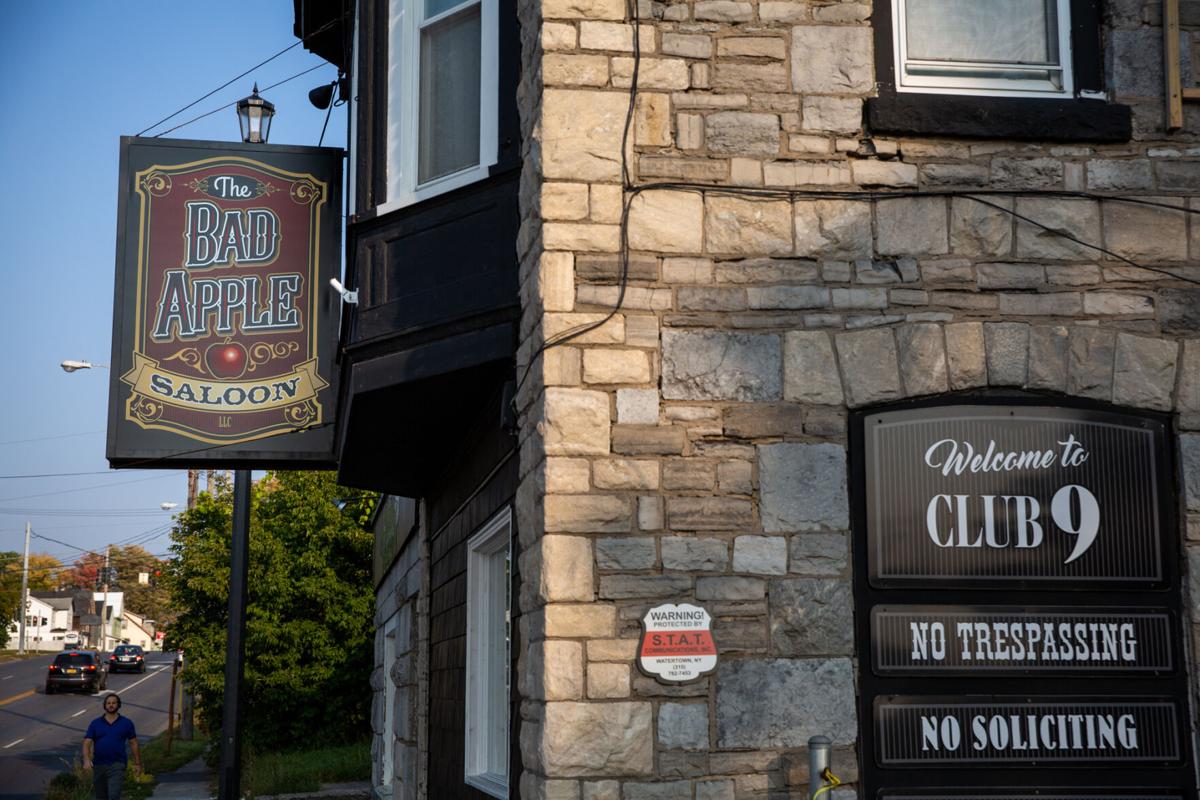 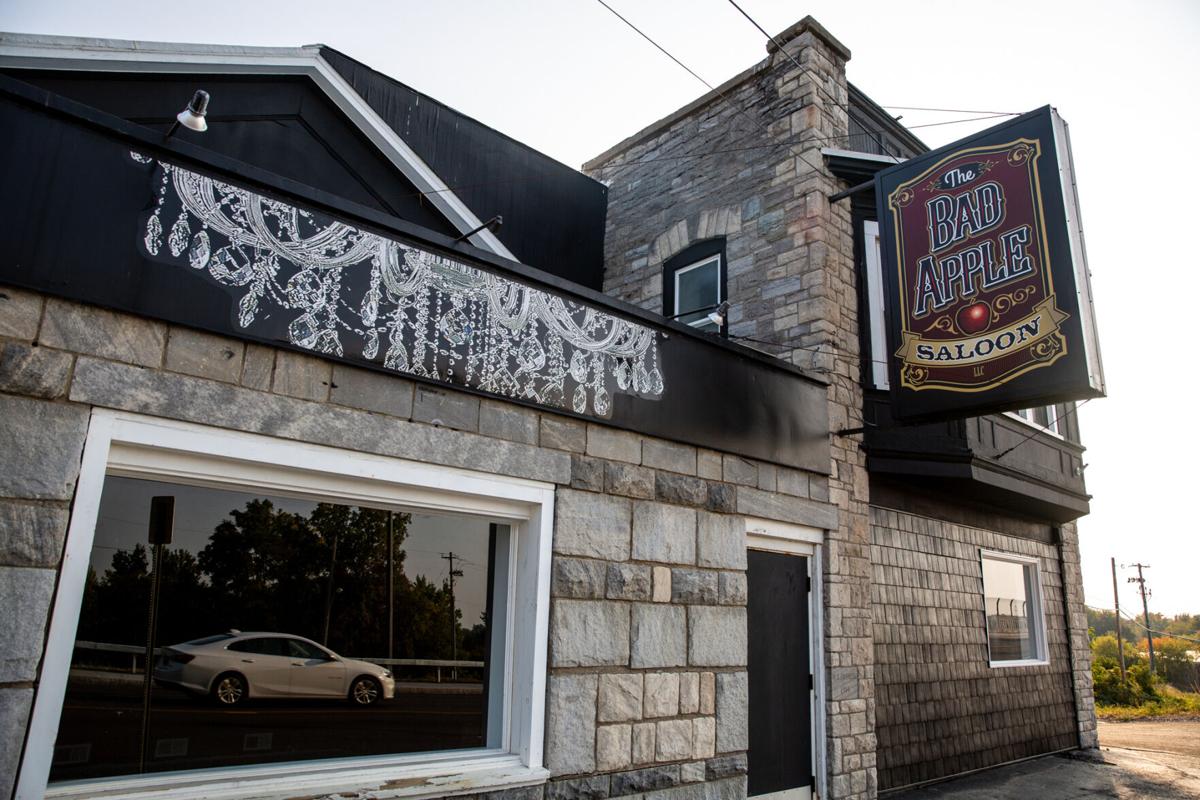 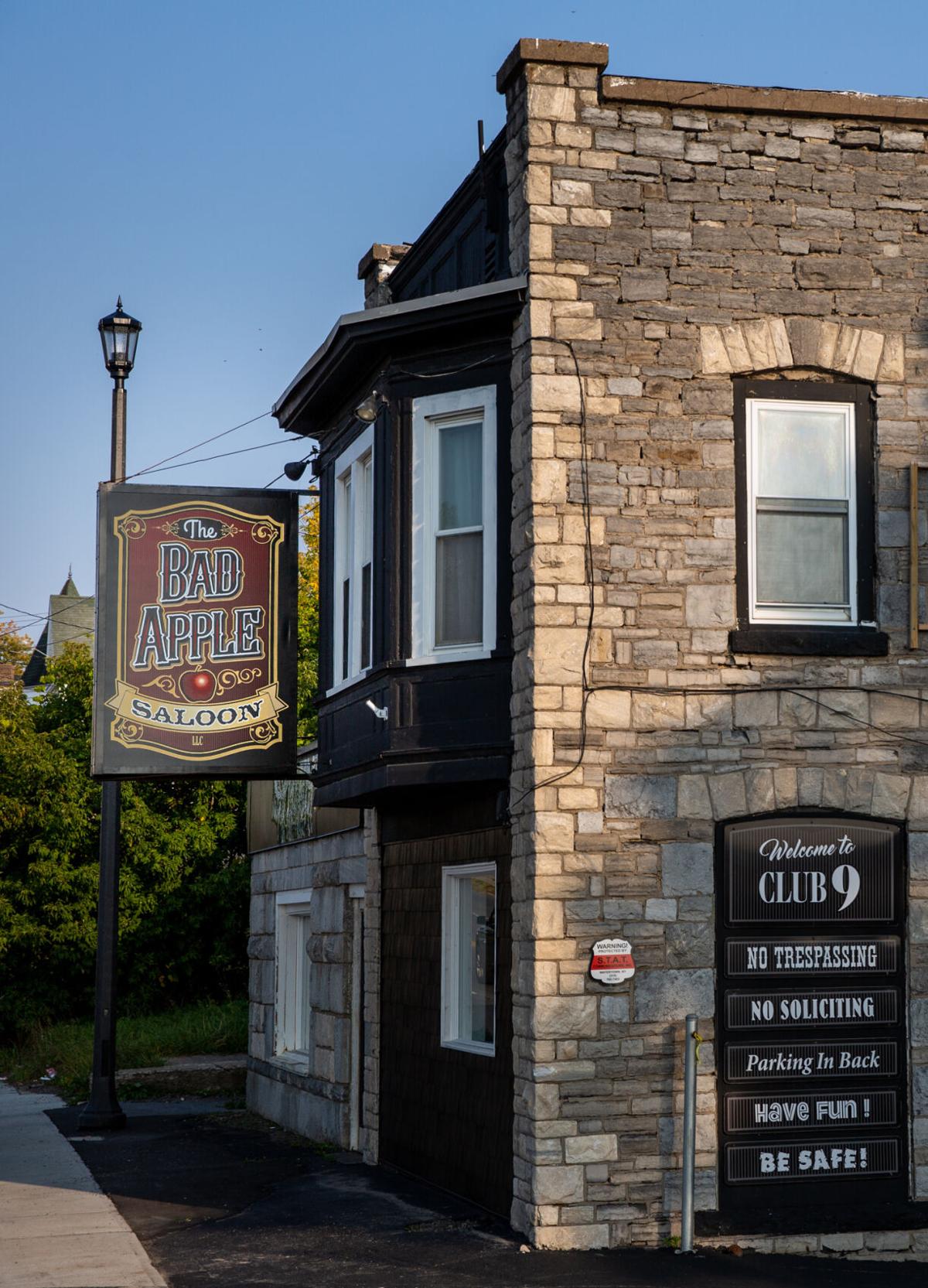 WATERTOWN — A bar on Arsenal Street has a new owner looking to get away from the club feel and turn it back into a restaurant like it once was.

The Bad Apple Saloon is replacing Club No. 9 on Arsenal Street with plans of opening by Halloween or shortly afterward. The owner, Shannon M. Exford, said plans became serious of taking over the location this summer.

She also owns the Apple Bin Inn in Cape Vincent, which will close for the first time this winter season, giving her more time to work on the new location in Watertown. She hopes the Bad Apple creates an atmosphere that counters the club-like feel that has been there for years and instead head toward a restaurant again — like she knew it when she was in her teens.

Club 9 was headed into a foreclosure situation. The mortgage holder took the property back, had been reaching out to her for a while.

Ms. Exford said the location could be a challenge with the nearby bridge and somewhat tight entrance, but she said traffic just needs to remember what it used to be like.

“I think it’ll be about people getting back in the mindset and the groove of realizing that there is traffic coming in and out of there,” she said. “It’s just been not that scenario for some time now.”

Her Cape Vincent location, a full restaurant and motel, is set to close its doors after the Columbus Day weekend, and Bad Apple is set to open perhaps by Halloween. The timing of opening up during a pandemic has been on Ms. Exford’s mind.

“Obviously a lot of places are closing so it’s sort of opposite that somebody is opening,” she said. “I do feel like food is going to be a necessity regardless. Nobody is going to want to cook every night.”

“I have a lot of gay friends, so they are probably going to show up there and people will think it’s a gay bar, but it’s not,” Ms. Exford said. “It’s going to be a casual dining bar environment. I wouldn’t say super family oriented, but business lunches, dinner and late-night eating that’s not fast food.”

And she said Bad Apple plans to focus on delivery and takeout as well by working with apps like Uber Eats and Door Dash.

“It can’t last forever,” she said of the pandemic. “It’s natural that people want to socialize, so eventually when we’re back to some sort of norm I feel like it will all come back together.”