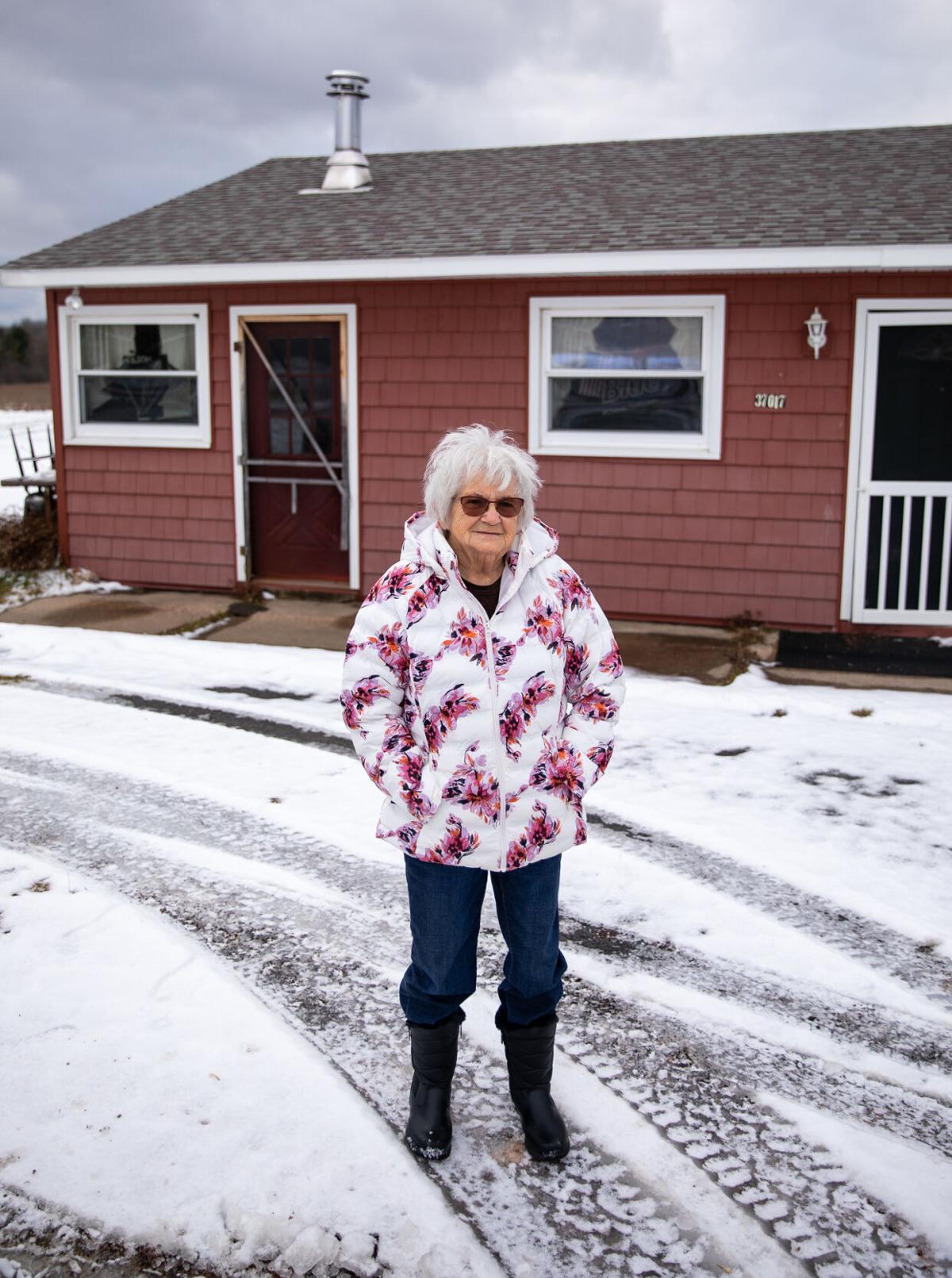 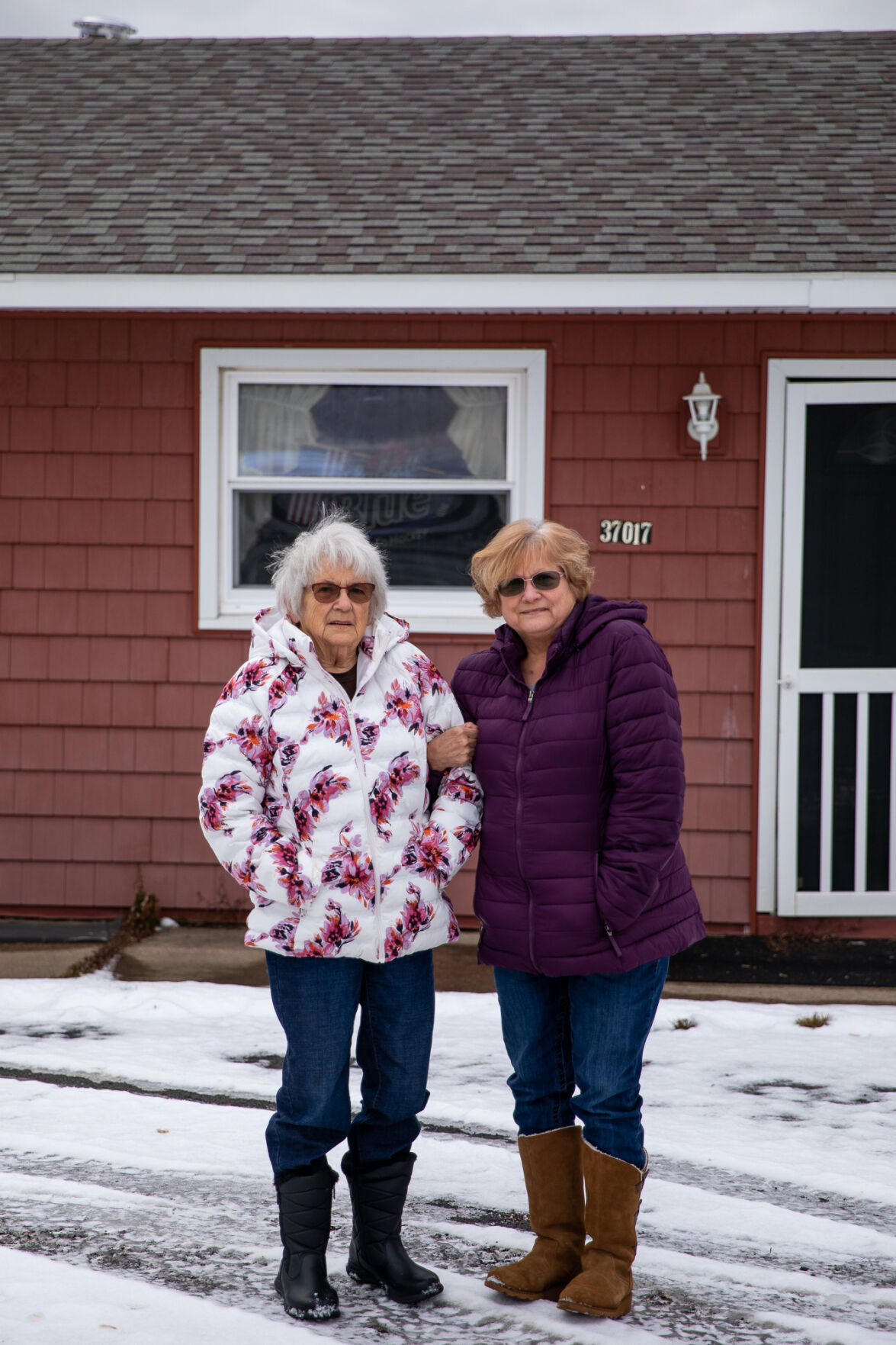 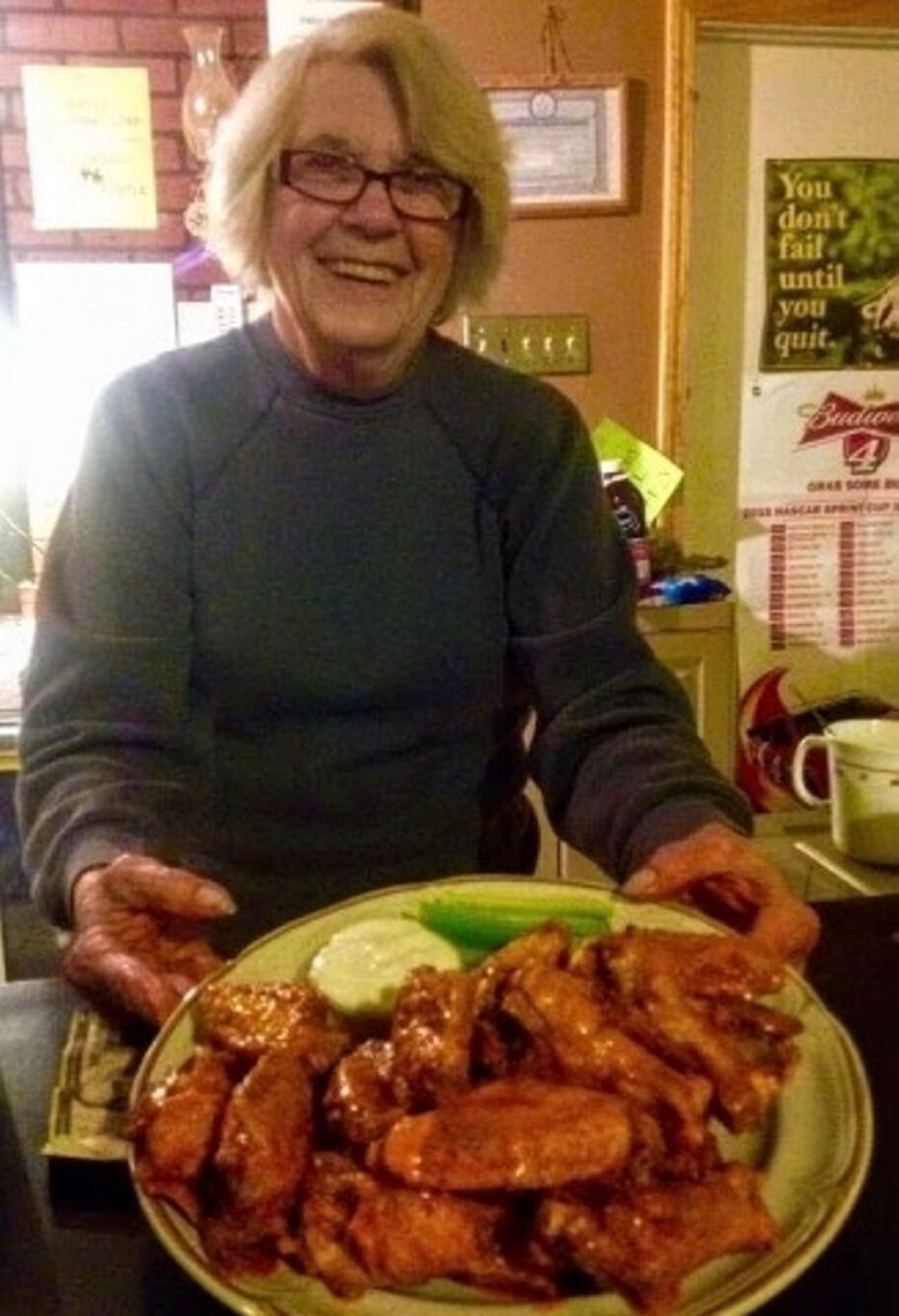 CLAYTON — Mary Fitchette’s customers had no issue waiting for her chicken wings — they would even bartend while she cooked.

Mrs. Fitchette, 84, is selling the Bald Rock Lodge on Bald Rock Road, a small barroom in the country that was less known for its pomp than its quality of chicken wings and relationships with customers. Mrs. Fitchette, who customers call Mother, has owned the now-closed Bald Rock for 53 years. A potential buyer in Clayton might reopen the business.

Many locals in Clayton have two remarks about the lodge: It has the best wings around, and “Is it open?”

Bald Rock was hit hard by the pandemic because of its size, but Mrs. Fitchette tried to stay open while adapting to health and safety directives. Her efforts gave people hope that the eatery would return for good, but deep down people have seemed to fear the worst. Her customers, like they always did, helped in any way to keep her doors open.

“We had been trying to get her to retire for a long time,” said Barbara Fox, Mrs. Fitchette’s daughter. “And she used to tell us, ‘Well you’re just going to come over here and you’ll probably find me dead in here.’”

Mrs. Fitchette closed in 2020 and reopened a few times. But it was getting too hard to follow all COVID-19 protocols. With capacity restrictions, keeping the bar open was costing her money because of the building’s already limited space.

Reluctantly, she decided to retire earlier this year. The question now is, will anyone be able to find wings like Mother’s?

At the very least, it appears the lodge still has a chance to at least be open. It would be a different owner, who is a local business owner in Clayton already. Mrs. Fitchette and her family said the potential buyer hopes to open in the spring. Mrs. Fitchette said she would offer to show the owner how she cooks wings, although, she noted, frying wings is more about touch than a recipe.

“A lot of people ask me how long I cook wings,” Mrs. Fitchette said.

She says: “Until they’re done.”

That’s the thing with Mrs. Fitchette and wings. She knows that everyone likes their wings crispy, so she takes her time, even if it does require the customers to wait. She worries other restaurants are more concerned about selling as many wings as possible instead of making them crispy. Her customers — coming from Watertown, Cape Vincent, Alexandria Bay and even Kingston — would sit for hours to taste her wings.

“I don’t count the minutes,” Mrs. Fitchette said. “When they’re done, they’re done. You’ve got to cook them until they’re done, and a lot of people don’t. They take them out and they’re not crispy. Everybody likes them crispy.”

She made her own hot sauce, garlic sauce and honey mustard — her favorite.

The Fitchettes said the potential buyer has good ideas and that they hope customers will still be pulled from the village. That’s easier said than done. Mrs. Fitchette had to continuously adapt for over a half-century, always thinking of new ways to bring in customers.

Bald Rock was a snowmobile bar when Mrs. Fitchette opened it in 1969 with her husband, Gene. They had races there, but when snowfall declined, she rebranded the business as an ATV barroom. Adults would hit the bar and the kids would sled on a hill, now the site of C-Way Golf Course. They would do poker runs, birthday parties, weddings, car races on Sundays and live music on Wednesdays.

“Now you’re out in the country,” Ms. Fox said. “If you want the business and you want to make it, you have to have all those things.”

Mrs. Fitchette hated the idea of giving up Bald Rock. But it was the right time, and she takes comfort in that. It might be the end of her beloved wings, but who knows? Maybe something in that barroom will live on.

“I’m just going to miss the people,” Mrs. Fitchette said. “I have no regrets.”