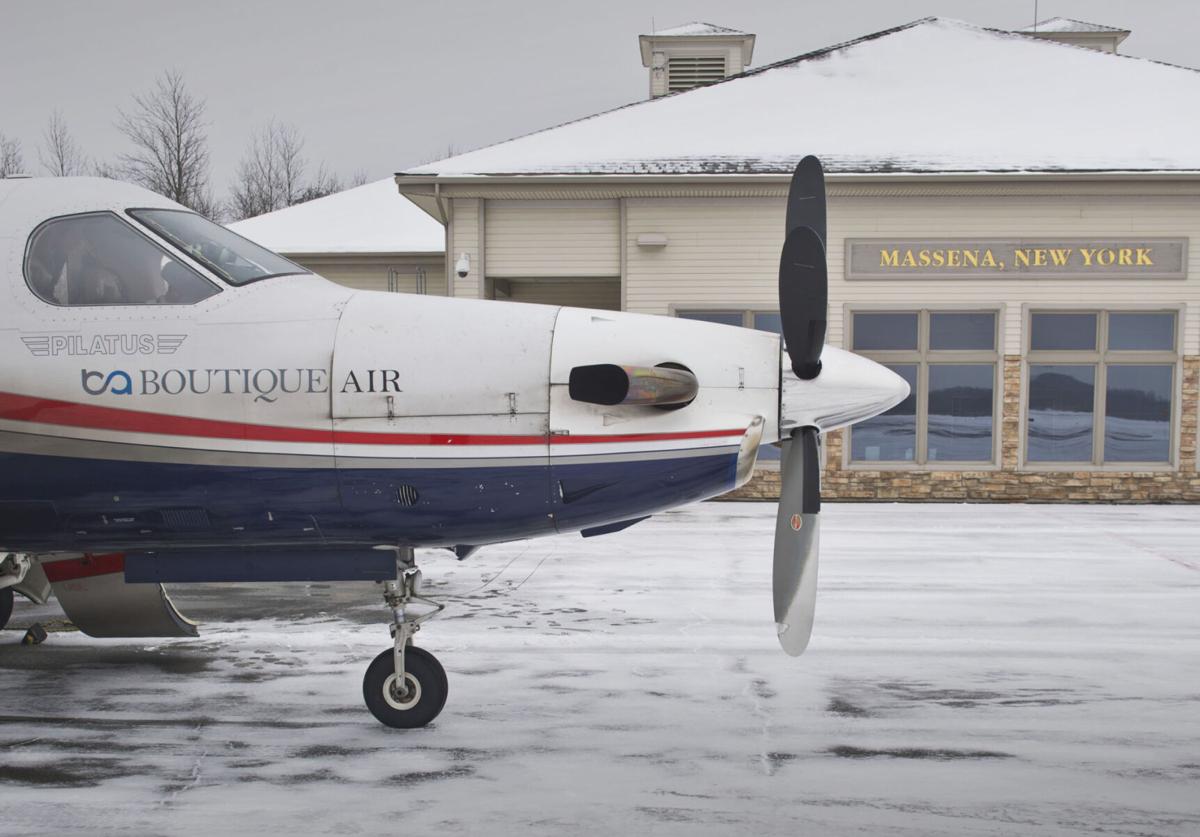 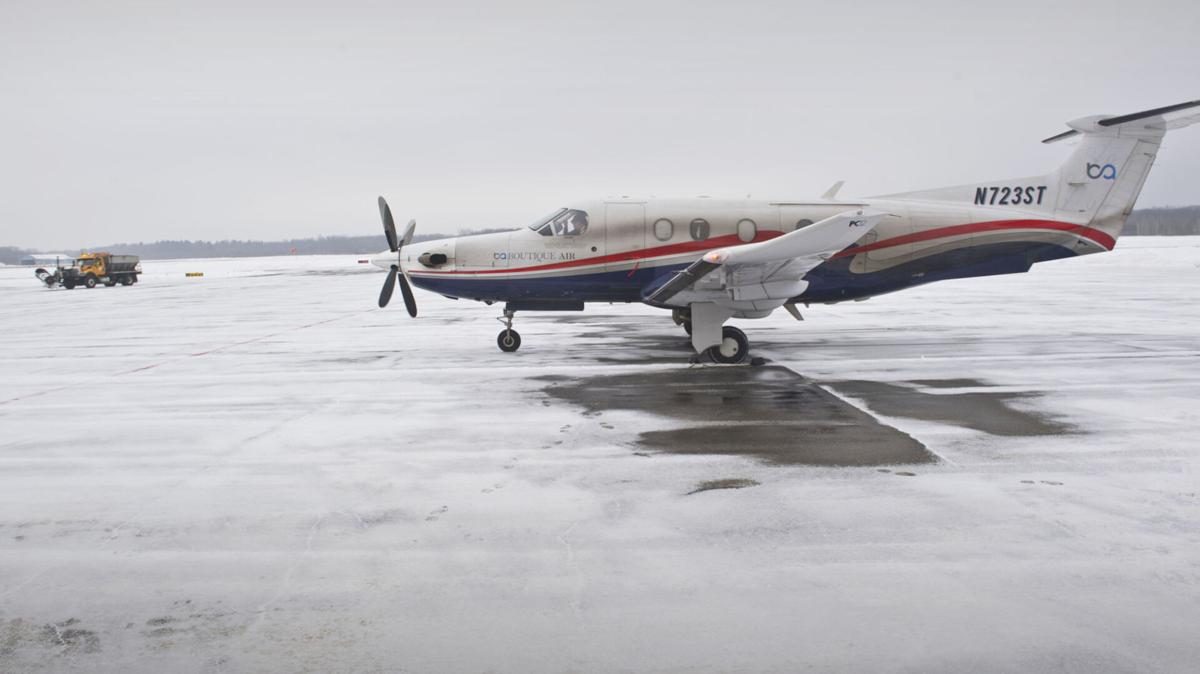 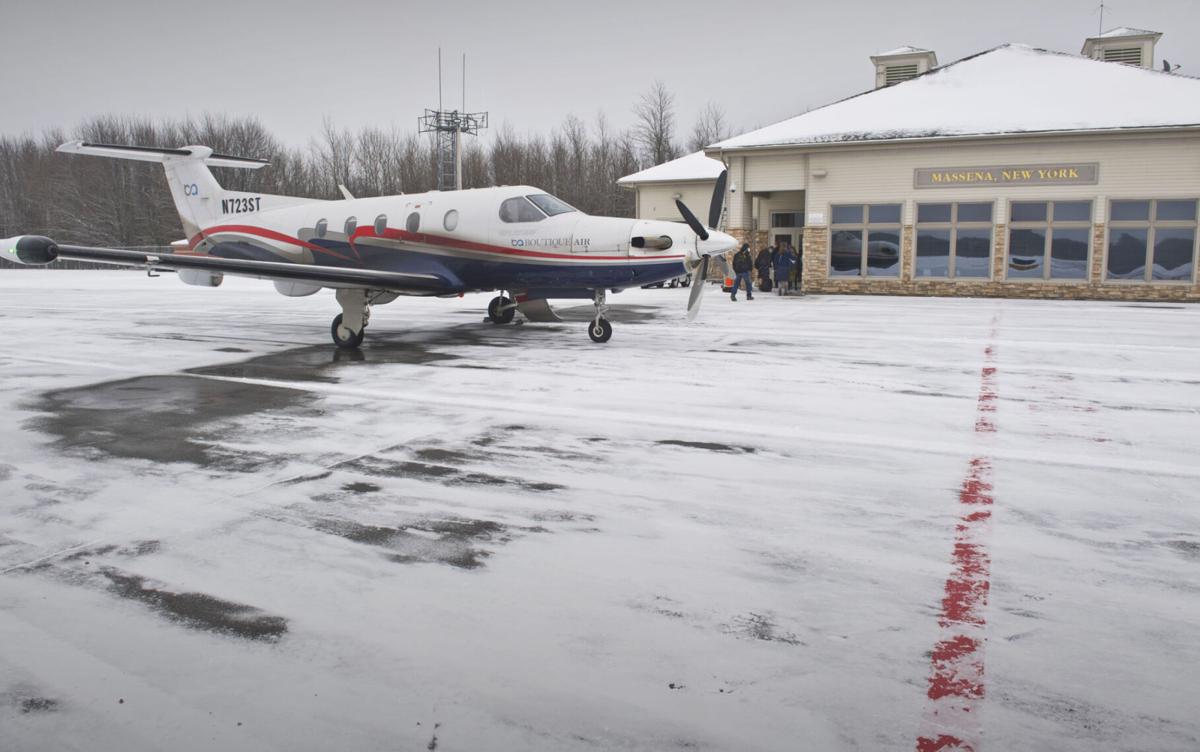 “It will be the first flight to Boston, second flight to Baltimore and third to Boston,” Massena Deputy Supervisor Samuel D. Carbone Jr. told the Massena Town Council on Monday.

He had told board members in October that Boutique Air was weighing the possibility of replacing one of its Boston flights with daily round-trip flights to Baltimore.

Travelers to Boston are able to connect to and from Florida, specifically Fort Lauderdale, Orlando, Fort Myers and Tampa on United Airlines.

Boutique Air has an interline agreement with United, which allows travelers to get off a Boutique plane in Boston and go directly to United for their connecting flights to Florida.

Baltimore will offer travelers more options, including flights to Altoona, Penn., as well as the Norfolk-Virginia Beach area.

The Massena Town Council had selected Boutique Air to continue as its Essential Air Service provider when its contract runs out on March 21. The airline began serving the Massena International Airport in mid-April 2017 when it took over as the town’s new Essential Air Service provider at an annual subsidy of $2.9 million. It replaced Cape Air, which held the EAS contract in Massena for the previous eight years and had offered flights to Albany and Boston.

“I believe they were waiting for this change order for Baltimore, and they were going to proceed with the award,” he said, noting the approval could come as early as the end of January or as late as March. “It’s kind of hard to say, really.”

He said, since the Department of Transportation hasn’t yet given its official approval, there was still time for travelers to write and show their support for Boutique Air.

“So if you haven’t written a letter yet to U.S. DOT, there’s still time to do that,” he said.