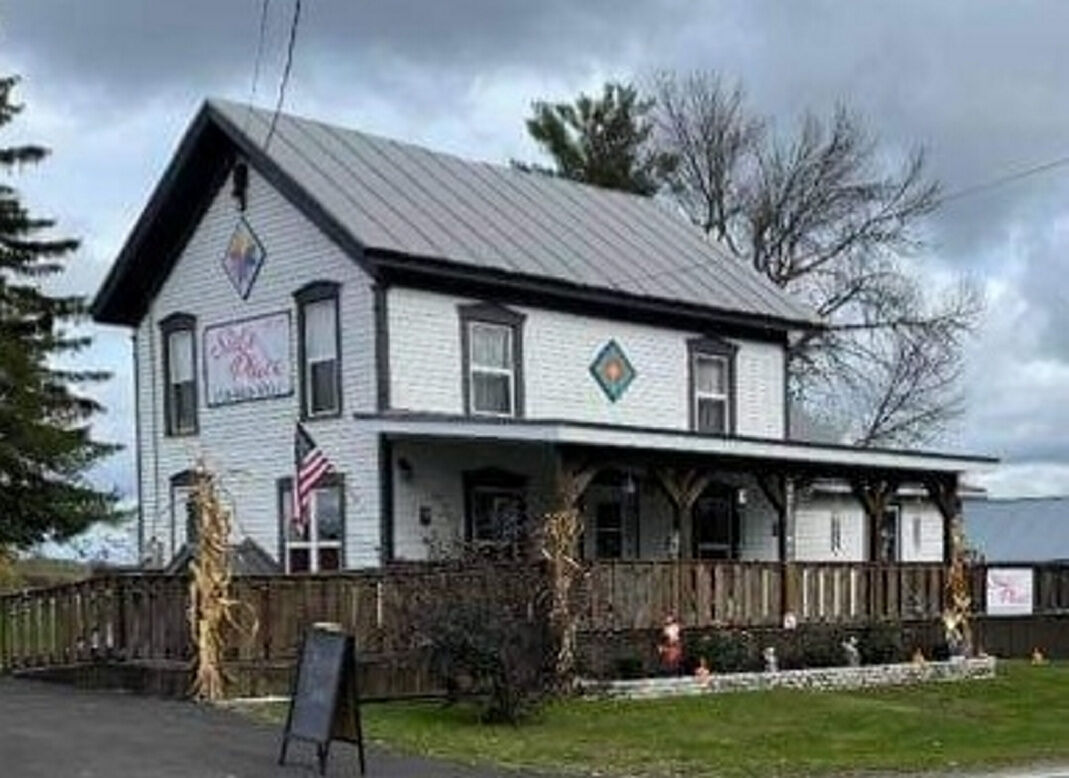 Opened three weeks ago by Kathy and Pete Hunter, Sid’s Place, located at 7 County Route 2, Brier Hill, is currently only open Fridays and Saturdays from 5-9 p.m. and offers pizza and wings. Submitted photo 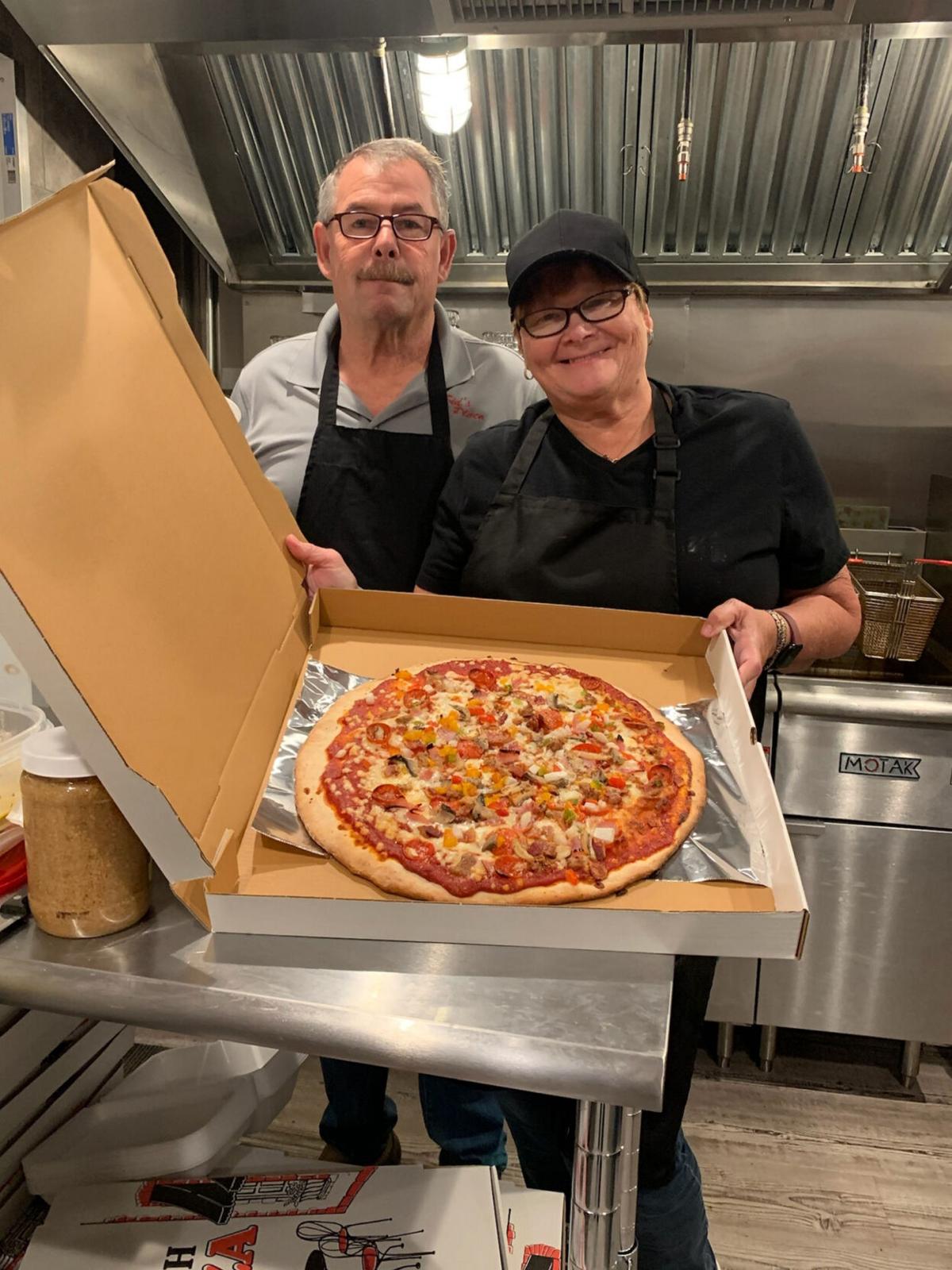 Opened three weeks ago by Kathy and Pete Hunter, Sid’s Place, located at 7 County Route 2, Brier Hill, is currently only open Fridays and Saturdays from 5-9 p.m. and offers pizza and wings. Submitted photo

BRIER HILL — A Brier Hill couple is bringing pizza and wings to the area with a new eatery called Sid’s Place.

Opened three weeks ago by Kathy and Pete Hunter, Sid’s Place located at 7 County Route 2, Brier Hill, is currently only open Fridays and Saturdays from 5-9 p.m. That is expected to change after the holiday season, according to Mrs. Hunter.

“We’ve actually been really busy,” said Mrs. Hunter. “The community has been super supportive. We bought it in March of 2019 and we’ve been working on it for two and a half years. We really gutted the whole property and it’s made a major transformation and everybody has been really supportive and really following us as we go on.”

When asked why open a pizza joint in Brier Hill, Mrs. Hunter said that it was a way to help the community. Not only did they renovate an aging building – the attached garage was the first school in Brier Hill established in 1822 and later was an office for a veterinarian - but they are providing another option for those looking for a bite to eat.

“My husband I have both lived in Brier Hill for a long time and it used to a real booming community. At one time there were three stores and a bar-restaurant and several other businesses. There really hasn’t been, except for a couple privately owned smaller businesses, there really isn’t anything there anymore,” said Mrs. Hunter, “So we wanted to kind of help the community get some resurgence to it. We’ve always wanted to own our own business. We both have worked at local restaurants in the past so we wanted to give this a shot.”

It’s a simple menu – pizza, wings and standard dining fare such as soup, salads, hamburgers, cheeseburgers and French fries. However, Mrs. Hunter is planning on expanding their offerings in the near future as she prepares to retire from nursing after 43 years.

Right now, the big draw is their pizza and wings. Mrs. Hunter prepares the dough from scratch as well as the pizza sauce.

“I make my own crust, I make my own sauce. I am trying to do as much homemade food as I can,” said Mrs. Hunter, “We want to provide a good product for everybody. We want to be fairly priced. We want people to come back.”

Sid’s Place was named after Mrs. Hunter’s longtime friend, Marlene “Sid” Scott, who passed away in June of 2019.

“Sid was my best friend for almost 40 years and we always planned on doing something together when we retired and about three months after we bought the property she passed away. We were deciding what to call it and it was a pretty easy choice,” said Mrs. Hunter, “She was the best.”

While the majority of the orders have been take-out, Mrs. Hunter said that there is a small dining room and envisions offering people a place to eat on their deck when the weather warms.

“We want people to feel at home there. A lot of our business so far has been take-out. We have a small dining room but hopefully in the summertime, we have big deck out back we can some more sit down business then when the weather is nicer and you can enjoy the outside.