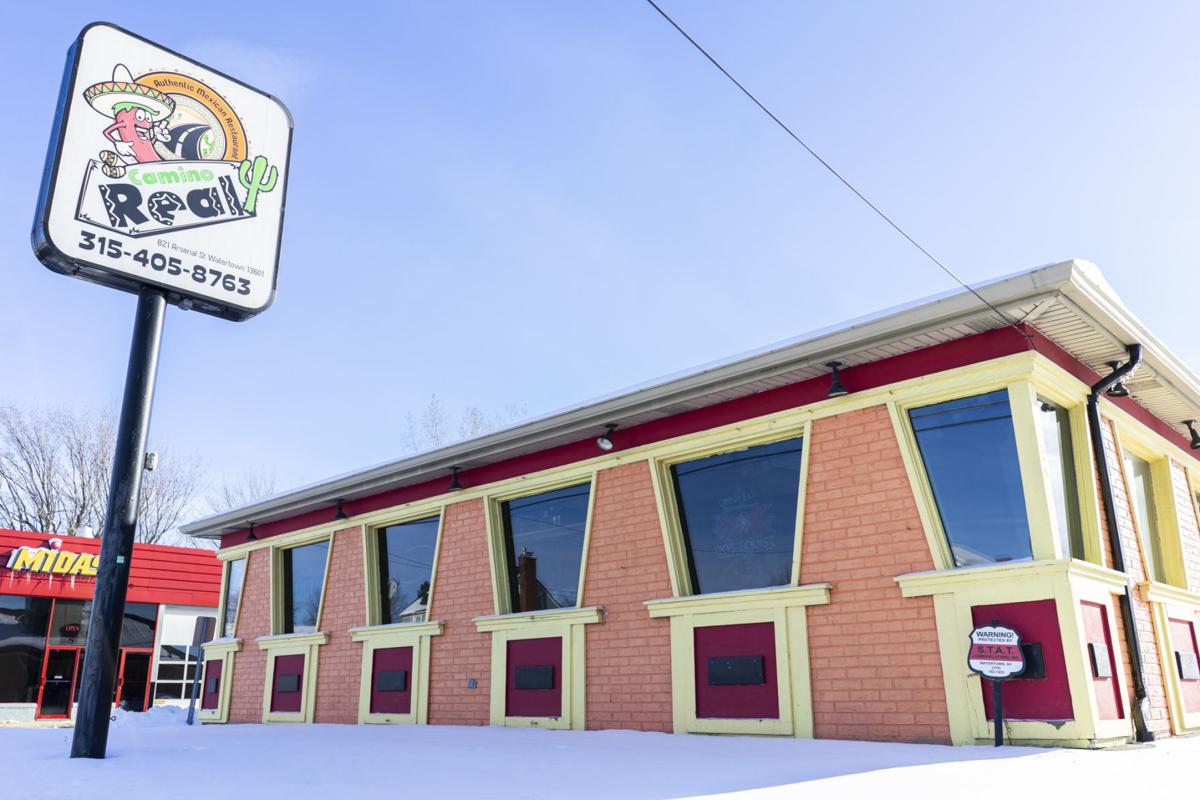 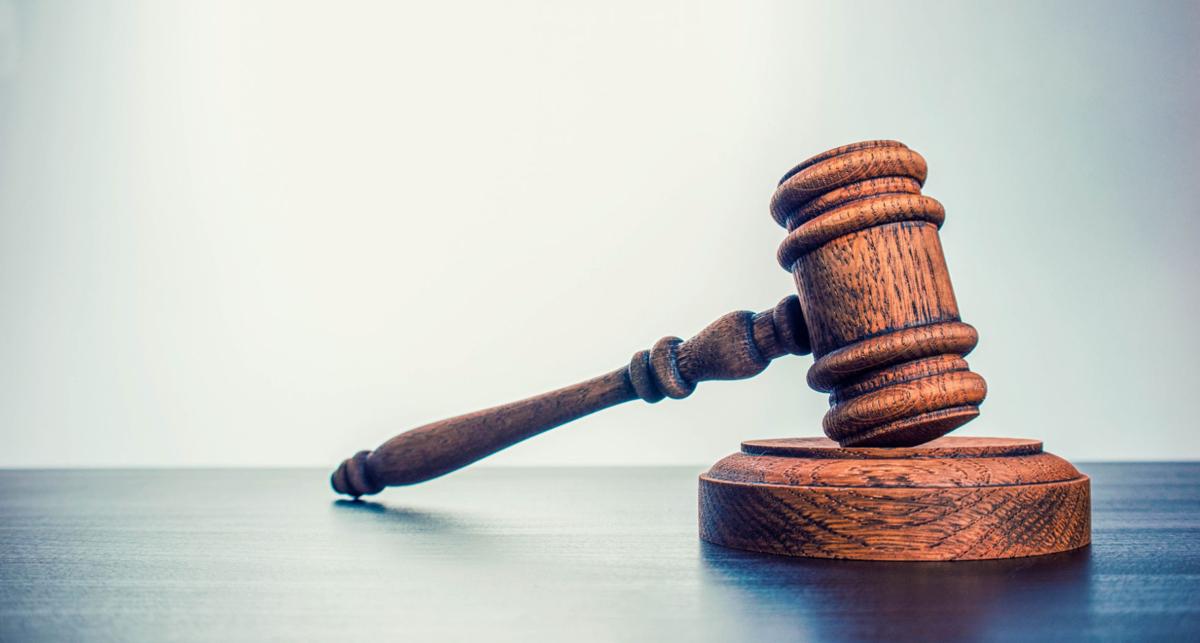 WATERTOWN — The Mexican restaurant Camino Real at 821 Arsenal St. has temporarily closed for a change in leadership and renovations.

Jose Castaneda, the primary owner, said he plans to welcome burrito, enchilada and chimichanga lovers back into his eatery early next year after remodeling, painting and other updates. Some consumers also wondered whether Los Compadres Mexican Taqueria in Evans Mills, which Mr. Castaneda also owns, had closed too, but he said it remains open.

Disagreements between shareholders prompted some to withdraw their stake in the restaurant, Mr. Castaneda said. The eatery will be under new management, although Mr. Castaneda declined to elaborate.

“It’s not because of business,” Mr. Castaneda said. “Camino Real has been a very profitable business since we opened four years ago.”

The eatery has received complaints about customer service in online and social media reviews, and Mr. Castaneda said he hopes to improve it through the shift in leadership.

The restaurateur, who also has eateries in Binghamton, Syracuse and Buffalo, also said he may “modernize” the menu, offering more food platters, beer and tequila.

“We just want to make a better restaurant for all Watertown,” consumers, Mr. Castaneda said, “a better experience when people walk through.”

Mr. Castaneda, Joanna Leon, Marissa Salazar and Roberto A. Espinoza opened Camino Real in the former Arsenal Street Diner in the winter of 2016. They wanted to offer authentic Mexican cuisine distinct from American restaurant chains in the area, such as Chipotle Mexican Grill, Moe’s Southwest Grill and Taco Bell.

[sad]I had no idea it had closed until today when I went to go order take out and I have never had an issue with the staff and the food was top notch,looking forward to it opening back up soon,I'm jonsing for Carne Asada.