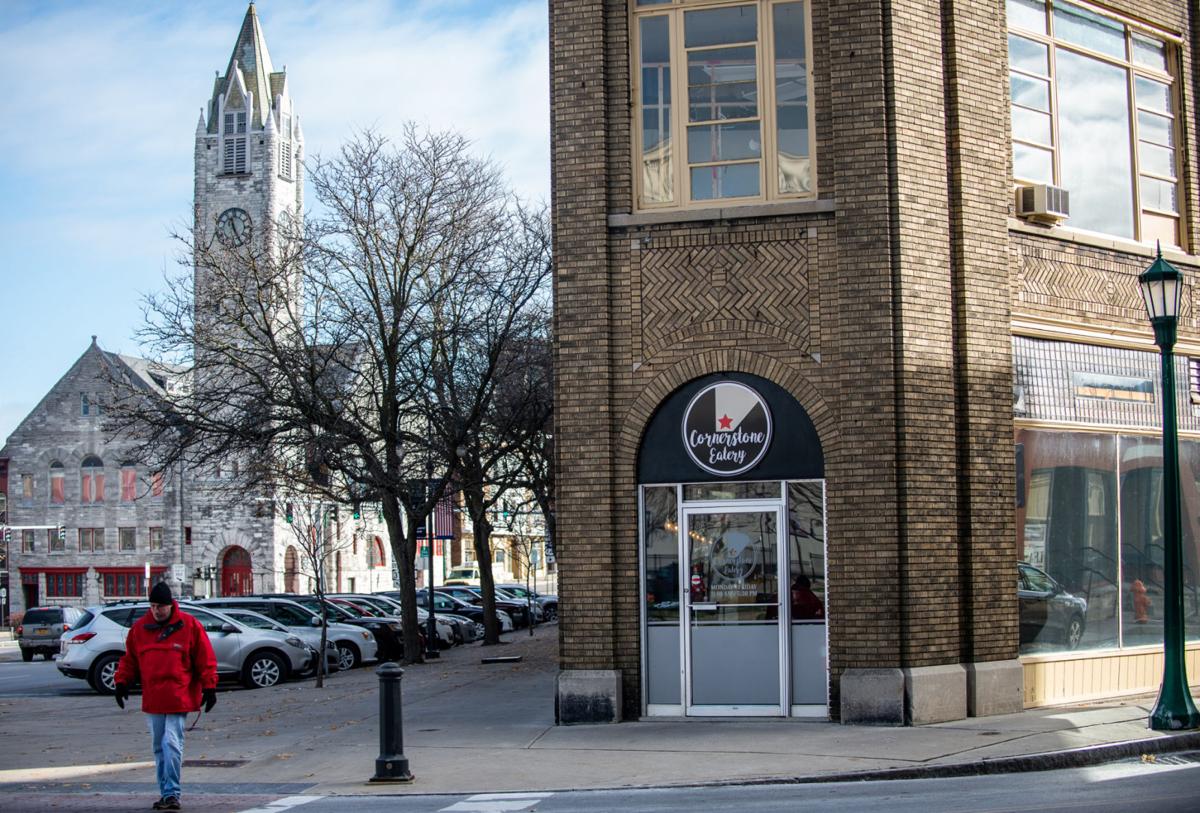 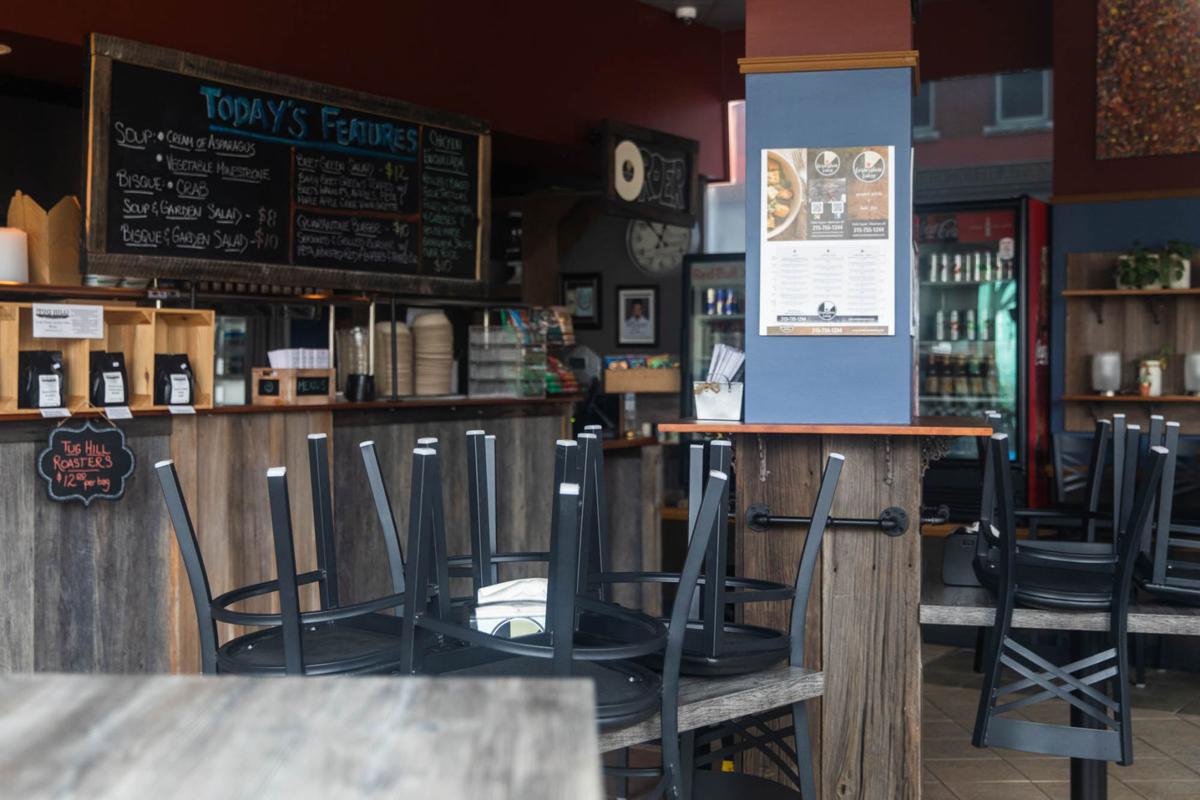 WATERTOWN — A popular lunchtime shop on Public Square is one of the first casualties of the financial crisis caused by coronavirus.

In a Facebook posting, owner Geoffrey M. Puccia announced that he will not reopen the Cornerstone Eatery on Public Square.

“The current situation that we are all traveling through has put us in a position that makes it no longer economically viable to open our doors again,” he wrote.

He opened Cornerstone in 2018 as an alternative for the downtown lunchtime crowd, leasing the storefront in the former Subway location at Public Square and Franklin Street.

He offered fast-casual service with lighter, healthier menu at the Cornerstone than the restaurant he refers to as “mothership,” — Pete’s Trattoria — with pasta, pizza, chicken and seafood dishes.

Cornerstone Eatery was open during the afternoon while Pete’s Trattoria, 111 Breen Ave., also owned by Mr. Puccia, serves customers at night. Pete’s remains closed because of the shutdown of the economy, but the restaurant’s voice mail says takeout orders will begin June 1.

In his Facebook posting, Mr. Puccia, who could not be reached for comment, thanked his customers and staff at Cornerstone.

“We hope that some of the positive energy we brought to the square will remain for its revitalization and we are proud to have contributed a brick to that foundation,” he said.

The closing was brought up at Thursday’s Advantage Watertown meeting. “That’s the first I heard about it,” said Michael A. Lumbis, the city’s planning and community development director.

Councilwoman Lisa Ruggiero said that building owner Jake Johnson was working on something else for that space.

Local economic developers are bracing for more businesses closing as the result of the financial crunch caused by the pandemic. They’re offering a series of emergency relief loans to help businesses get through the crisis.