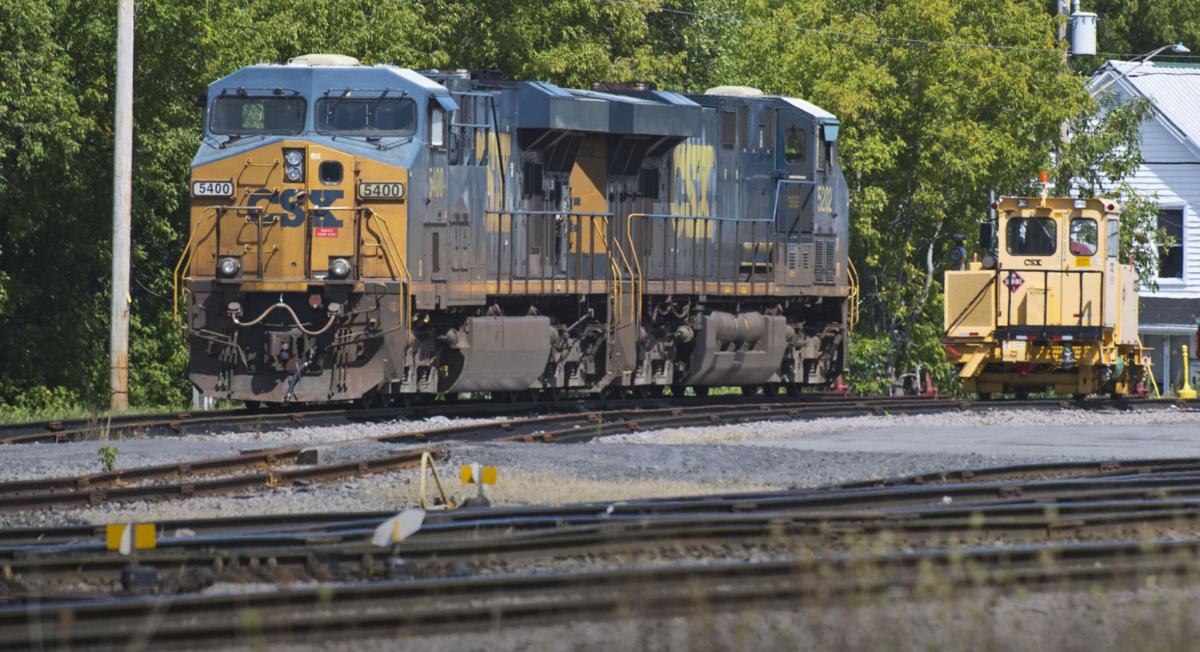 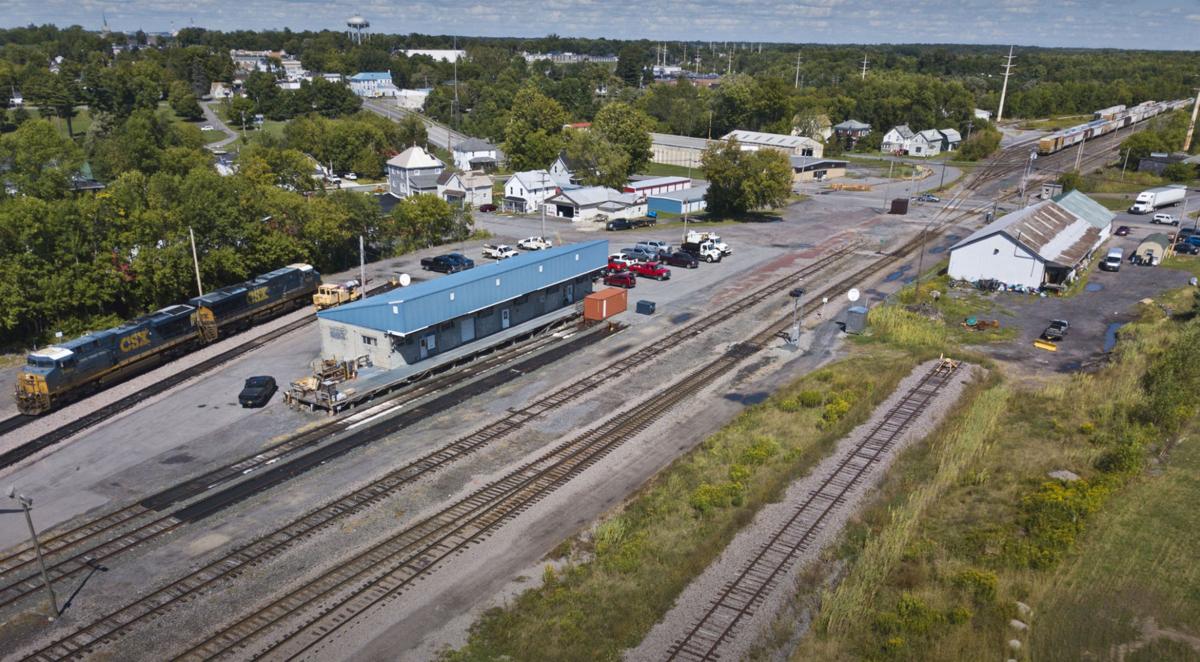 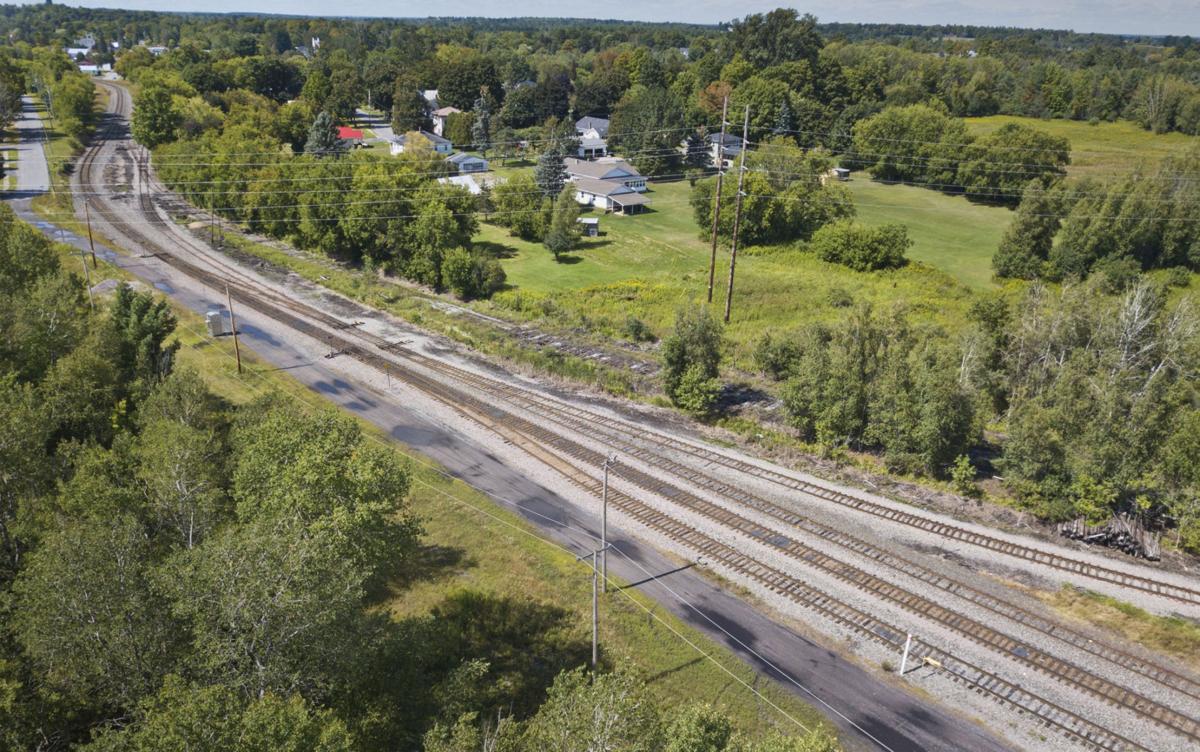 The CSX junction in Norwood Friday, where the New York and Ogdensburg Railway starts its journey, left, to the Port of Ogdensburg. Christopher Lenney/Watertown Daily Times 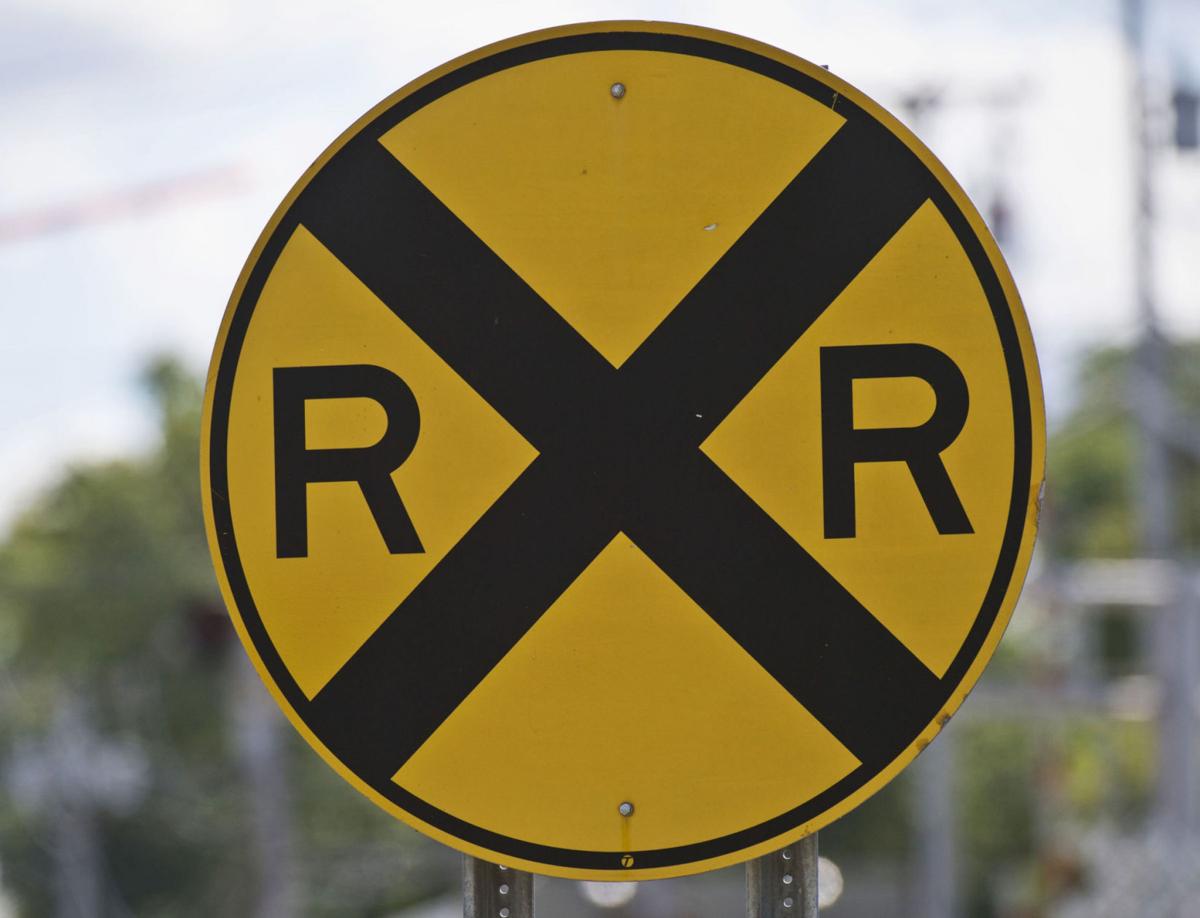 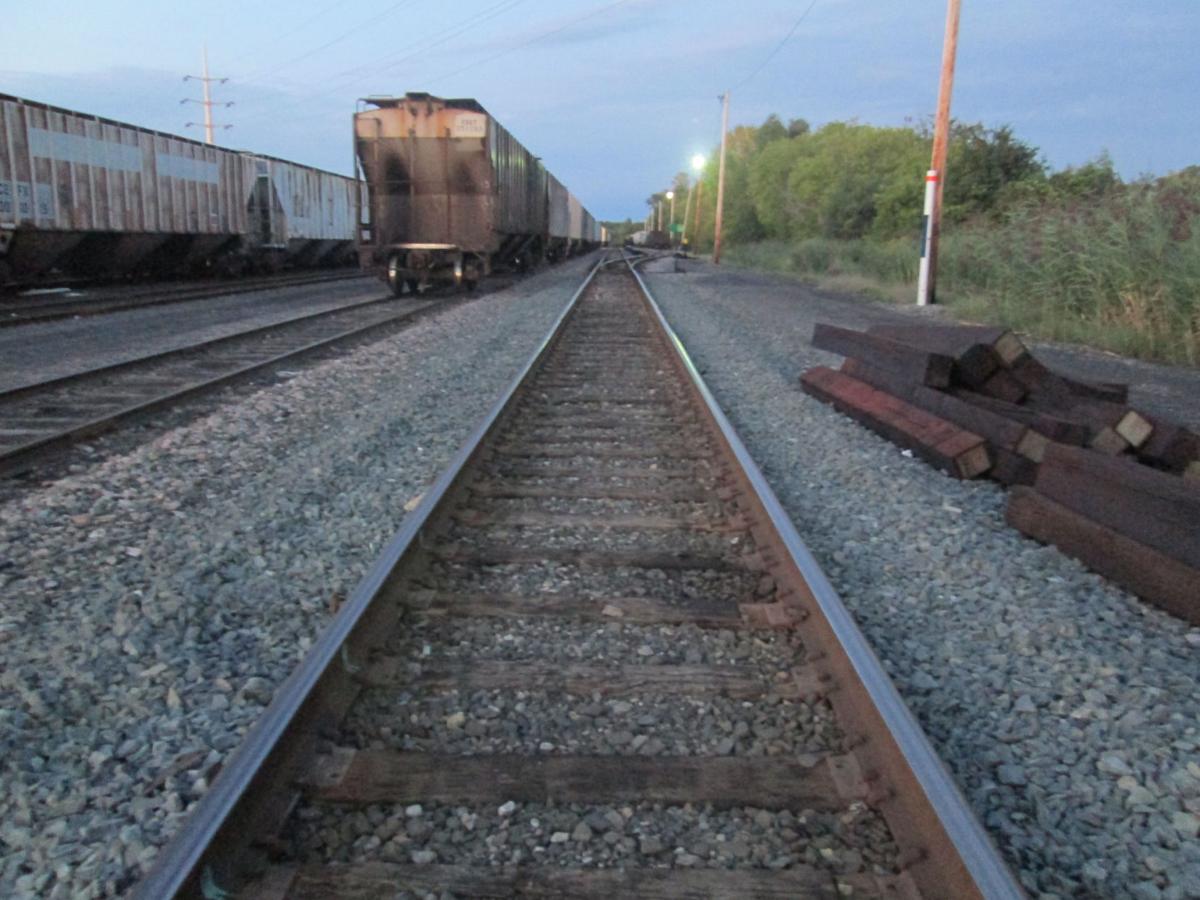 Canadian National Rail Company announced on Thursday that it had signed an agreement to acquire the Massena rail line from CSX. File photo

The CSX junction in Norwood Friday, where the New York and Ogdensburg Railway starts its journey, left, to the Port of Ogdensburg. Christopher Lenney/Watertown Daily Times

Canadian National Rail Company announced on Thursday that it had signed an agreement to acquire the Massena rail line from CSX. File photo

MASSENA — Canadian National Rail Company announced on Thursday that it had signed an agreement to acquire the Massena rail line from CSX. Massena’s mayor says he’s concerned about the impact it will have on the estimated 60 jobs at the rail line.

“Initially and most importantly, my number one concern is the impact it had on current employees. Job retention is vital here,” Timmy J. Currier said.

In an emailed statement, CSX officials said they were working to assist the impacted employees.

“An estimated 60 employees will be impacted by the transition, and we are working with them to provide support throughout the transition,” they said.

Although the announcement was made on Thursday, Mr. Currier said he had been aware of a potential sale for some time, “and I look forward to hearing the details.”

“We also look forward to hearing about their plans for the future. Rail is a vital part of transporting goods in, out and through the north country, and the impact it has on the various sectors of our economy can’t be overstated,” he said.

CSX officials said the decision “is part of CSX’s broader initiative to generate value from non-core assets. We are confident in the ability of CN to provide safe and effective service for our valued customers on the Massena Line.”

The more than 220 miles of track run from Beauharnois, Quebec to Liverpool. The Massena rail line serves many cities in the province of Quebec, including Beauharnois and Huntingdon, as well as locally in Massena, Norwood, Potsdam and Gouverneur.

“CN is excited to be expanding its reach in New York. With this acquisition from CSX, we are opening up new opportunities for our existing customers and local businesses who will be able to access new markets through CN’s unique three coasts network,” JJ Ruest, president and chief executive officer at CN said in a statement.

The terms of the deal were not disclosed, and the transaction is subject to regulatory review and approval.

Earlier in August, CN and CSX had announced a new intermodal service offering between CN’s greater Montreal and Southern Ontario network, and the CSX-served ports of Philadelphia, New York, New Jersey and the New York City metropolitan area. The agreement, which takes effect on Oct. 7, will help move freight from trucks to rail, reducing congestion in New York in a sustainable manner, CSX officials said.

CN transports more than $250 billion (Canadian) worth of goods annually for a wide range of business sectors, across a rail network of approximately 20,000 route miles spanning Canada and mid-America.