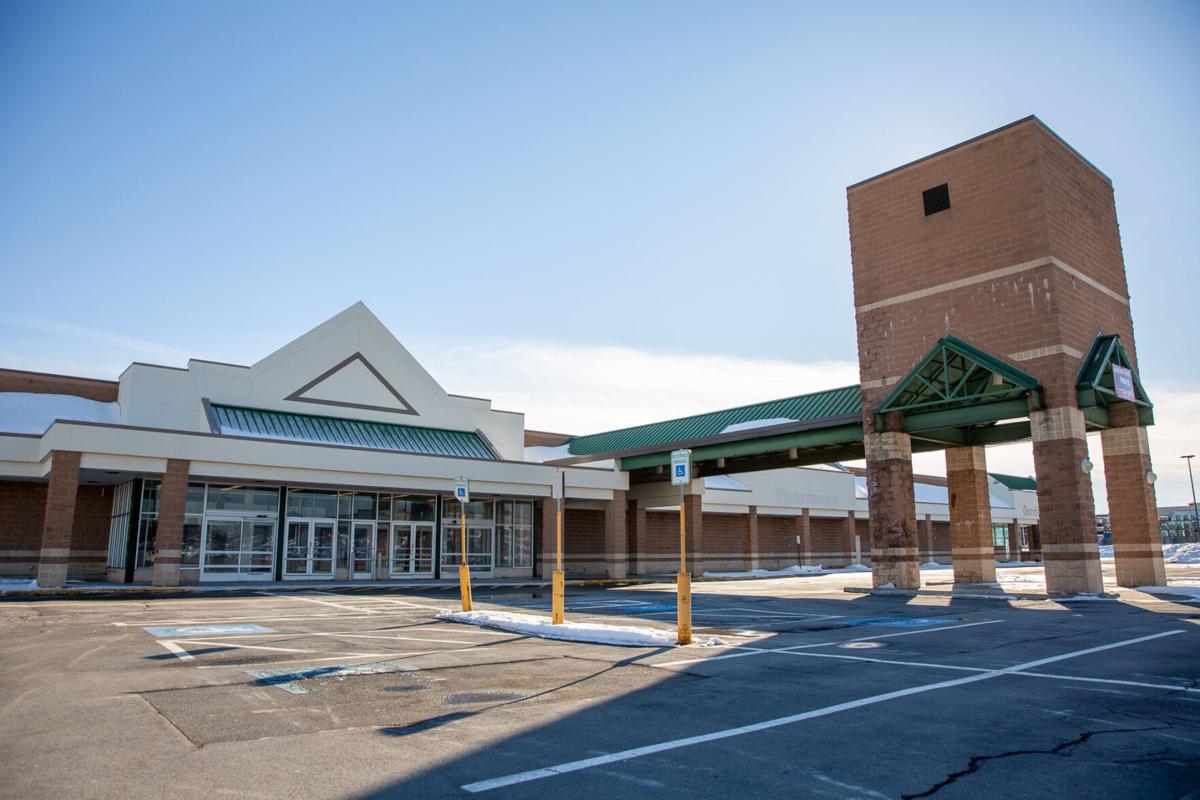 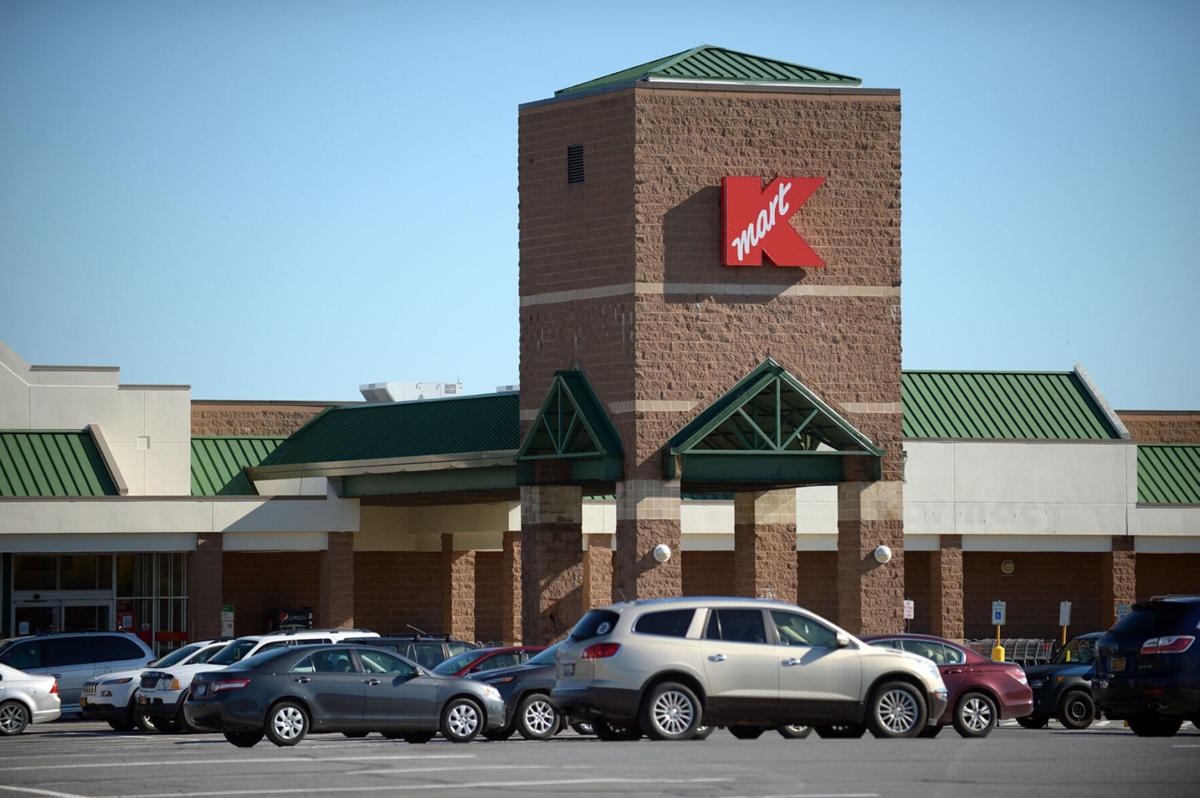 WATERTOWN — Runnings, a Minnesota-based home, farm and outdoor department store, is coming to the old Kmart on outer Arsenal Street.

Town of Watertown Planning Board co-chair Pamela D. DeSormo confirmed the national retailer was buying the old Kmart store, located in the same plaza as the Hannaford grocery store and Red Robin restaurant.

“They called a couple of days ago and said they were closing (on the property) either Friday or Monday,” she said.

They’re taking ownership of the more than 112,434-square-foot building from Kmart parent company Sears Holdings, which closed the Kmart store four years ago.

The company plans to hold job fairs in the coming months to hire about 75 full-and part-time team employees for the Watertown store, according to a release from Runnings. Since 2014, the chain has been expanding in the northeast, with the Watertown store becoming the 10th in New York and the 13th in the region.

“Ever since we first expanded to the Northeast in 2014, we’ve received a number of suggestions to open a new store in Watertown,” said Dan Herrmann, Runnings chief operating officer. “There seems to be a very strong fit between the customers who live here and the quality products we sell.”

Dennis A. Jensen, director marketing and eCommerce for the chain, said the number of social media contacts about bringing a Runnings store was consistent for five years.

“There were more requests than any other locale in the area,” he said.

With a long-standing history of purchasing vacant retail buildings and renovating them, construction will begin immediately, with the store expected to open this fall, the release stated.

Mrs. DeSormo has been dealing with the company and the real estate company handling the property. There’s been talk about Runnings opening the store in that location for about a year.

Representatives from the chain will attend Monday afternoon’s planning board meeting to talk about a proposal for signs for the store.

Plans call for demolishing the tower-like structure in front of the building and “making it look more like a big box,” Mrs. DeSormo said.

“The facade will have the same look as other Runnings stores,” she said.

The closest Runnings stores are in Malone, Clay and Rome. The chain also has stores in Canandaigua, Gloversville and Lockport in the state.

While the store has been vacant since 2017, Watertown Pioneer LLC, a Delaware limited liability company in Hampstead, Quebec, purchased the property for $500,000 in September 2019. It was bought through an auction.

Pavia Real Estate Services, New Hartford, was brought in to advertise the Kmart property to various commercial enterprises for either sale or lease. Founded in 1947, Runnings is a privately held general merchandise retailer owned by the Dennis and Adele Reed family. The company currently has 56 stores and employs more than 2,700 workers across eight states.

Starting with eight stores in two states, the chain expanded to 55 stores in eight states. In 2014, the company began an expansion into the northeastern region and New York state.

Are they aware that we already have a Tractor Supply?