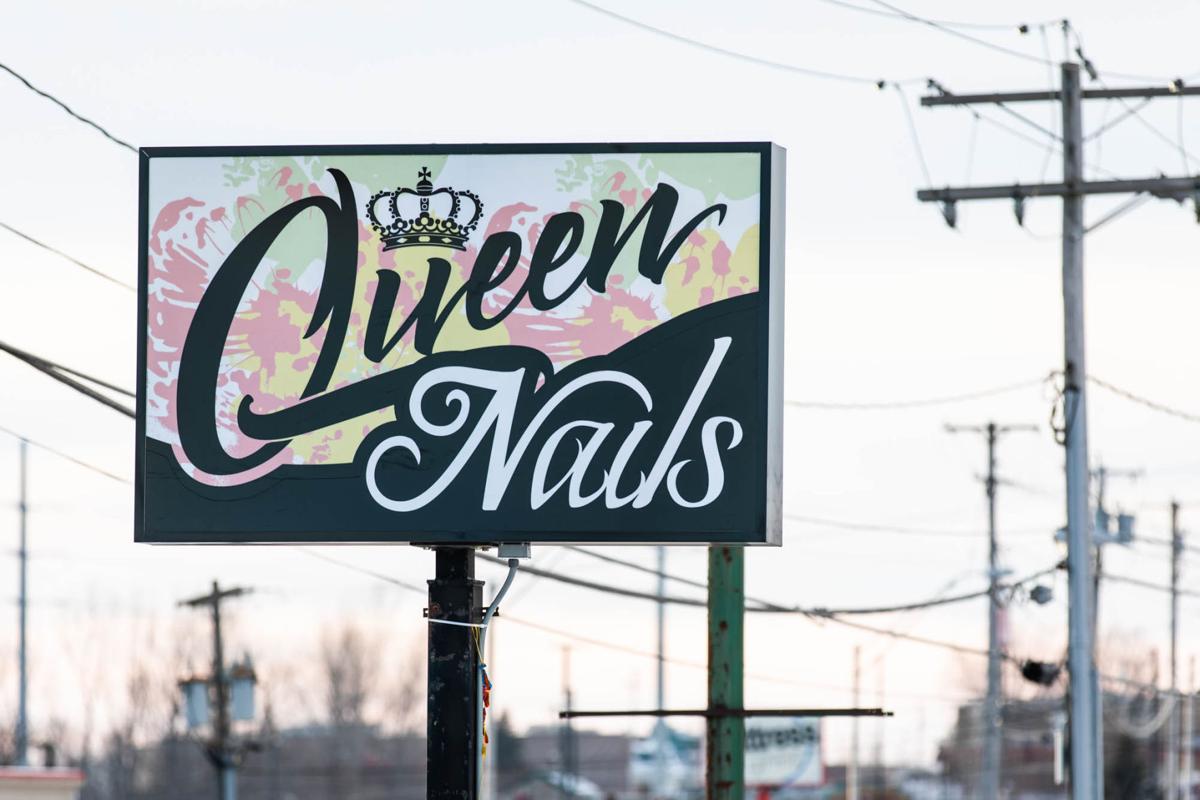 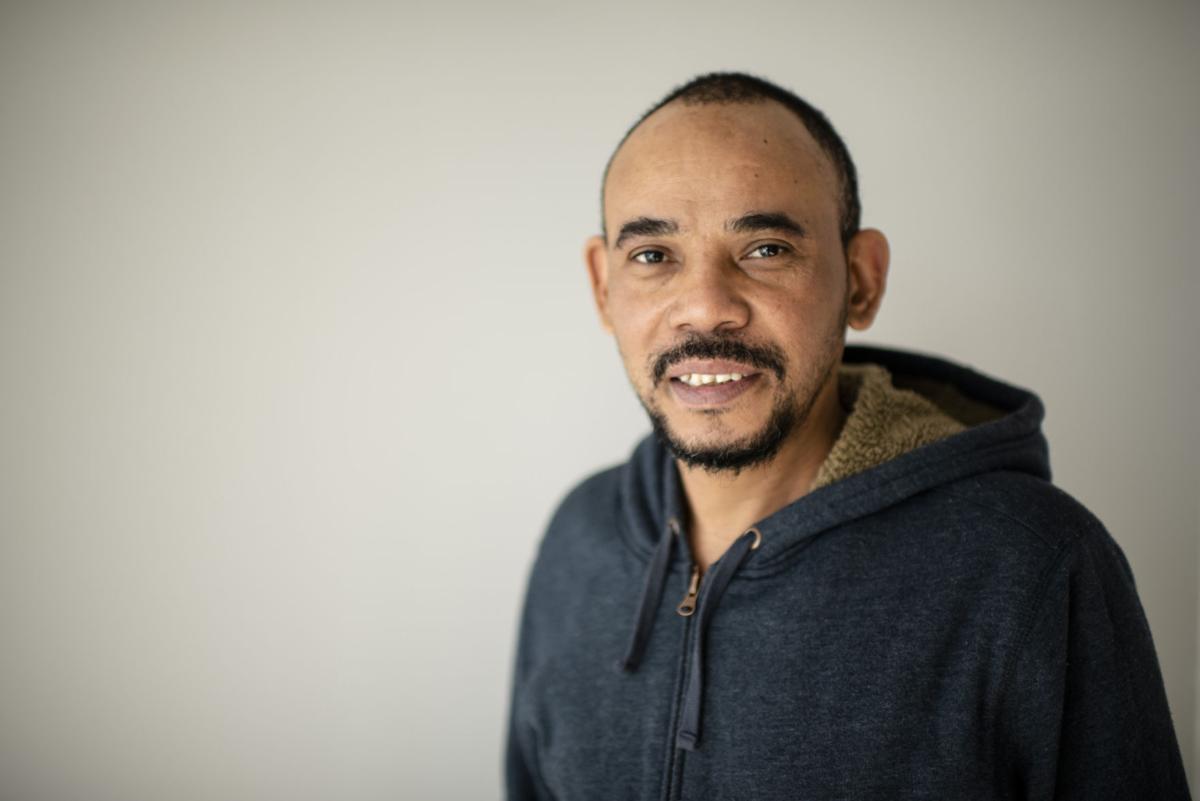 WATERTOWN — An Arsenal Street storefront that previously housed restaurants will reopen as a new nail salon next month.

The storefront had been home to a few different restaurants over the years, including Restaurante de Ricardo, Ichiban Japanese restaurant and, most recently, Tacos and Beers Cantina.

Mr. Tran said he was working at VIP Nails Bar, located down the road, when he noticed an advertisement for a commercial tenant on the building that will become his salon. He previously owned a salon in the Syracuse area, but left the venture when he and his family relocated to Watertown.

“I want to treat my customers the way I treat my family,” Mr. Tran said.

Mr. Tran said he wants to open his salon before Valentine’s Day but must still finish renovating the space and installing the equipment. Improvements to the building, which was built in 1980, include new gray flooring, ceiling, ventilation and wiring, as well as renovating the bathrooms and painting the walls gray.

While Mr. Tran said he had to perform extensive updates to the 40-year-old facility, required because of its age and alteration in use, the Arsenal Street location and number of parking spaces attracted him to the location.

Property owner James M. Donegan said after housing multiple restaurants at the building that have since closed over the years, he was eager to lease the space to a different enterprise. Tacos and Beers Cantina opened in the space last year, but only for a couple of weeks before closing, Mr. Donegan said.

Mr. Donegan’s son, Sean, recently welcomed a nail salon, Perfection Nail Spa, in a complex he owns in the Big Apple Plaza off Route 11 in Evans Mills. Mr. Donegan said Perfection Nail Spa has garnered success in his son’s plaza, so he feels optimistic about Queen Nails on Arsenal Street.