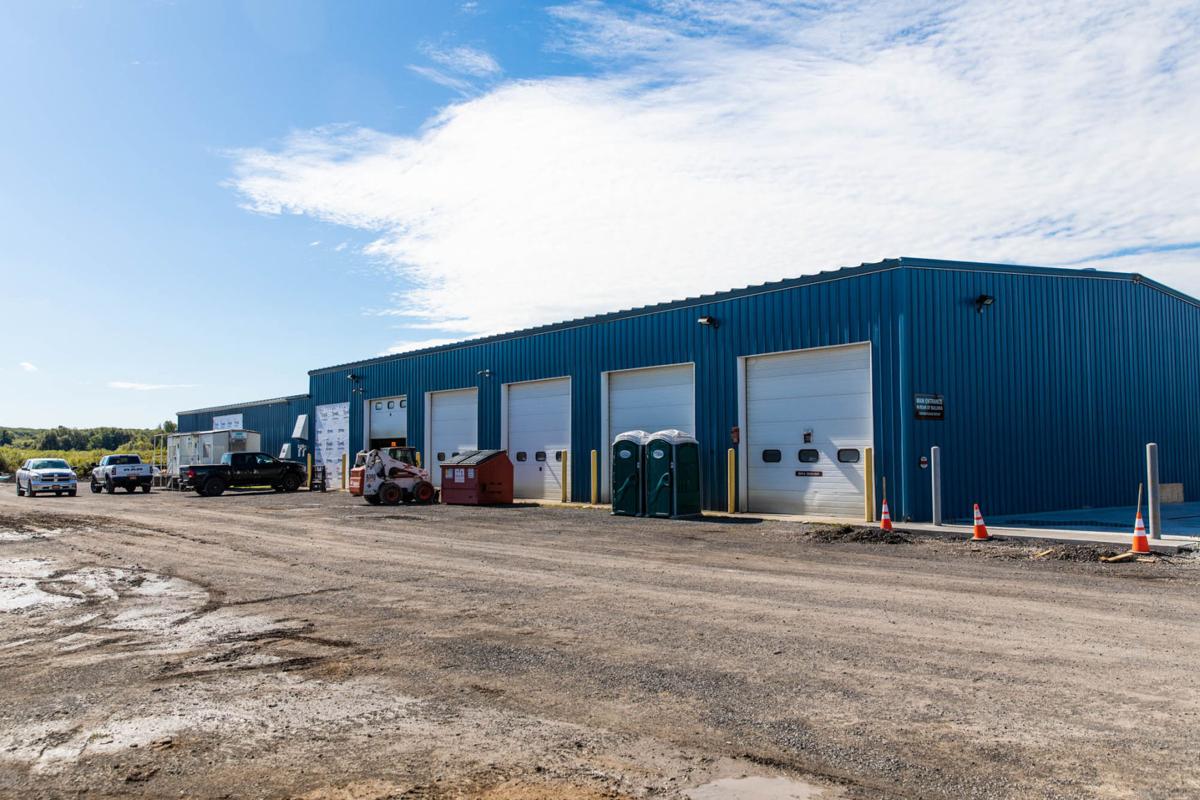 Hi-Lite announced on Monday that Mangrove Equity Partners, Tampa, Fla., purchased the company, which it described as a “management buyout transaction.” The purchase price was not disclosed.

Theodore Misiewicz, former chief financial officer with Hi-Lite, said former President John McNeely decided to sell the company to focus solely on its technological operations, including his company Spec-Rite, an airfield maintenance software developer. The transaction does not include Spec-Rite, Aerogreen Solutions, Hi-Lite Global Gulf Group, which will soon have a new name, or any properties, Mr. Misiewicz said.

When asked whether the new owner plans to keep the company in Jefferson County, Mr. Misiewicz said “that is our assumption, but that is Hi-Lite’s decision.”

“They signed a long-term lease with us, so we believe they’re there for a while,” he said.

Neither Christopher J. Miller, the new president of Hi-Lite, nor Mangrove Equity Partners could be reached for comment Monday. Mangrove, according to its website, has acquired total or majority ownership of more than 135 companies across more than 60 industries.

Mr. Misiewicz, now chief financial officer of Spec-Rite, said the interactive Spec-Rite software was developed within Hi-Lite, but became its own company in January of 2018. The Spec-Rite program helps users manage airfield maintenance projects and provides predictive solutions, according to its website. Spec-Rite has an office in Sackets Harbor.

When asked how the deal affected the workforce of both companies, Mr. Misiewicz declined to comment about Hi-Lite’s staffing, but said no positions were cut at Spec-Rite.

“We’re very excited for both companies. I think both companies benefited from the transaction and will continue to grow,” Mr. Misiewicz said.

Hi-Lite, under Mr. McNeely’s leadership, had considered relocating from Adams Centers and creating a new corporate headquarters for years.

The company in 2016 announced plans to build its new home in the Business Complex at Watertown International, a new business park owned by the Jefferson County Industrial Development Agency. The next year, however, Mr. McNeely announced the company’s plan to move to Sackets Harbor instead. It had mulled over other sites and options, but eventually Hi-Lite had decided to walk away from the endeavor.

“We are fine with the current facilities we have,” Mr. Misiewicz said.

Mr. Misiewicz said renovations to the Route 12F location have continued despite the acquisition. Renovations included paving the parking lot, constructing new office spaces and a storage building in the back for minor equipment maintenance and supplies. Almost all renovations have been completed, save erecting the new warehouse, and Mr. Misiewicz said Hi-Lite can relocate.

Before it was sold, the company had secured a deal with the JCIDA to receive sales and mortgage recording tax abatement, but Mr. Misiewicz said officials decided against accepting the offer.

“We have backed away from all JCIDA support,” he said. “Just the legal constraints and how to do it. It was just taking too long.”

The McNeely family founded Hi-Lite in 1989. The company grew over the years to establish an international presence, having had offices in Texas, Florida, Virginia, Atlanta, Puerto Rico and the United Arab Emirates.