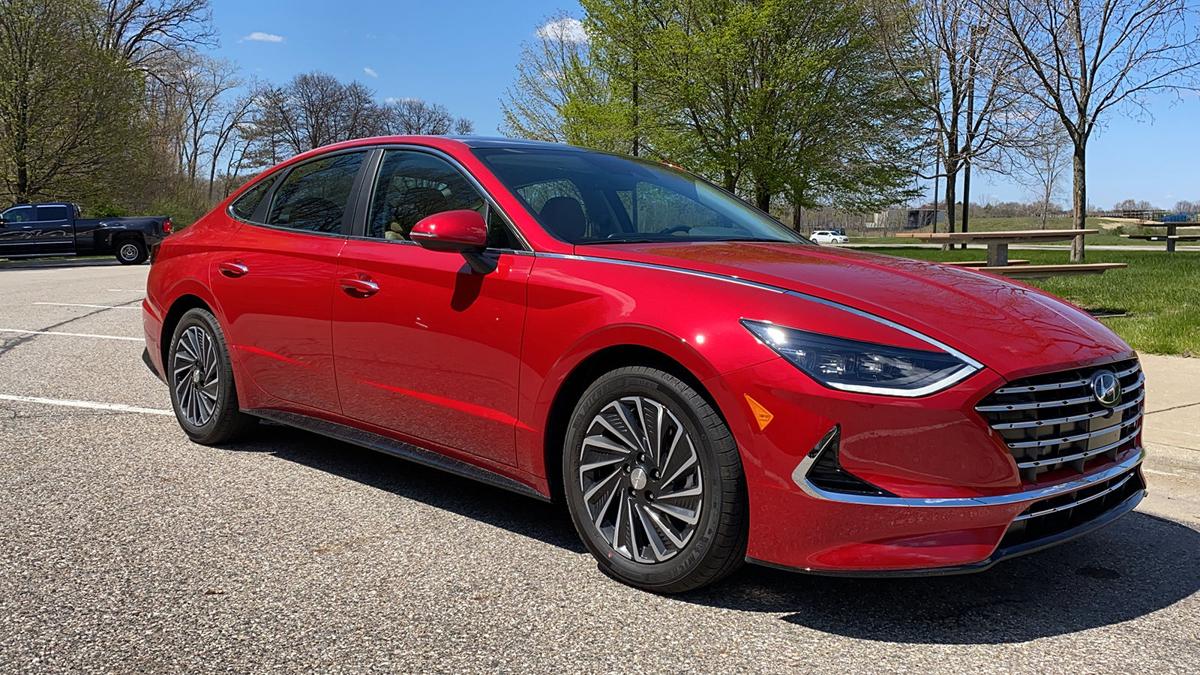 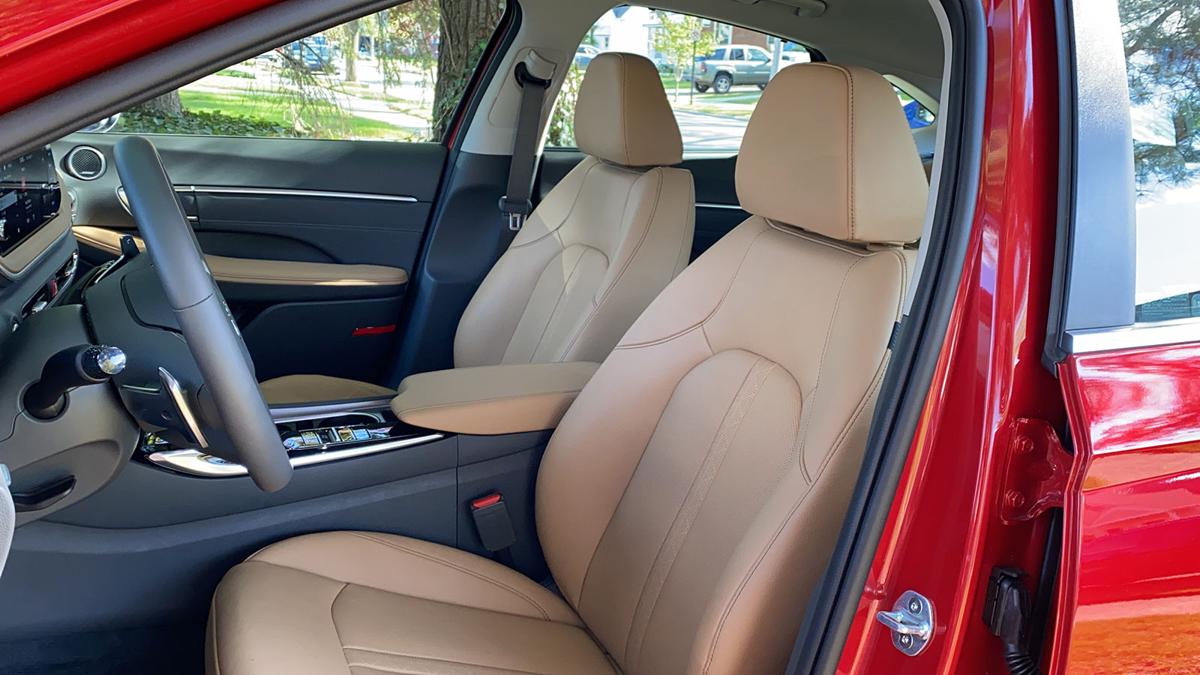 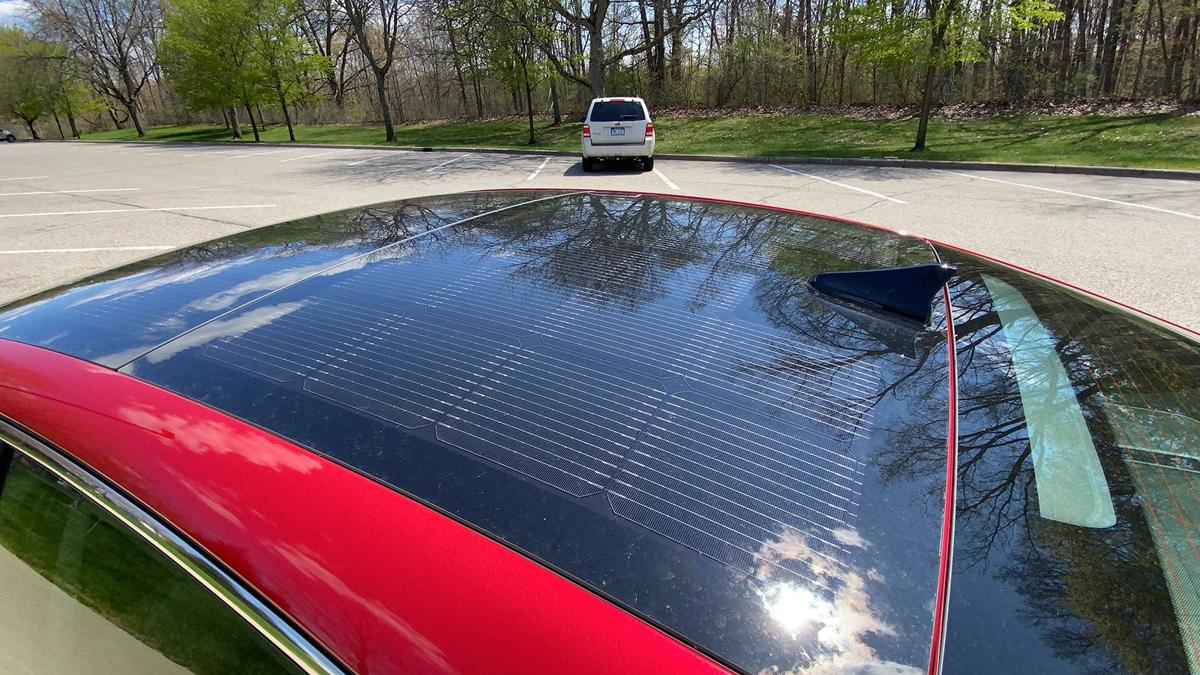 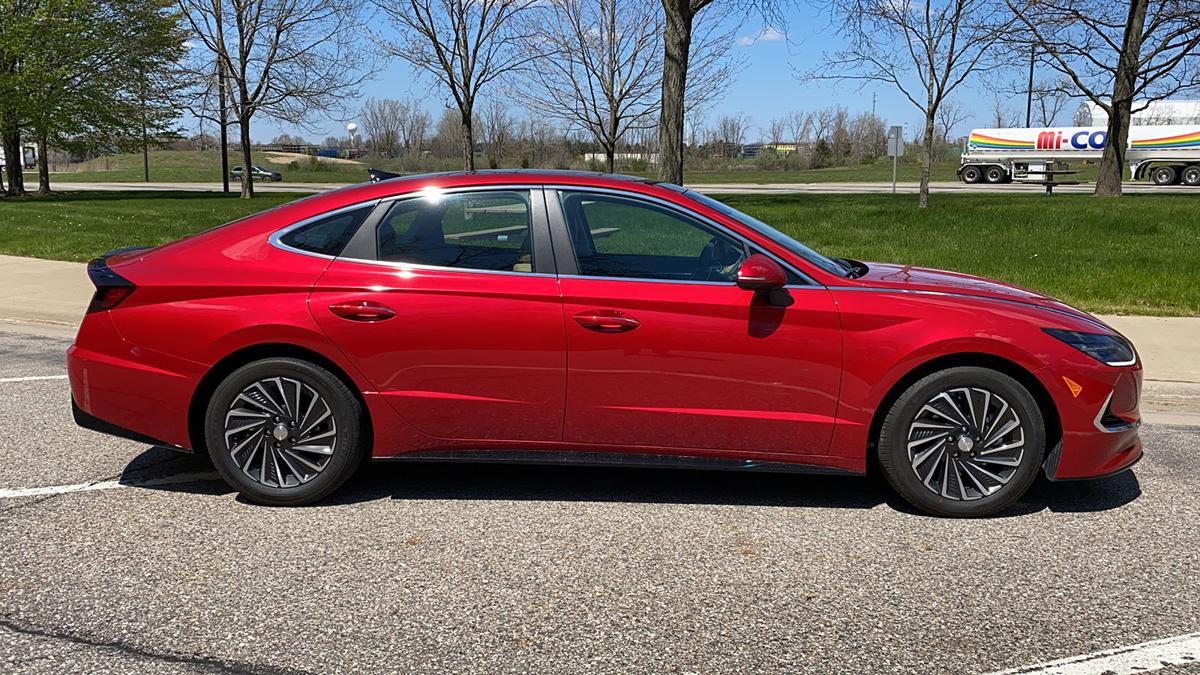 Hyundai should score a choice slice of the shrinking pie for midsize hybrid sedans with the stylish and well-equipped 2020 Sonata hybrid. The new hybrid offers a miserly version that the EPA rates at 52 mpg in combined city and highway driving and a loaded top model rated at 47 mpg combined.

What used to be a flood of hybrid midsize sedans has all evaporated in the last few years, as automakers dropped sedans like the low-profit bad habit they’d become. Where once an automaker had to offer them to seem relevant, hybrid sedans are now more symbols of an automaker’s good intentions than core products.

The Sonata, which debuted its new gasoline model late last year and just began selling hybrids, is nothing if not sincere.

WHERE’D ALL THE HYBRIDS GO?

Hyundai Kia has quietly become one of the world’s leaders in electrification, adding all-electric models at the same time it rolls out new hybrids. That’s a meaningful philosophical and financial decision, as automakers like General Motors and Volkswagen abandon hybrids to concentrate on purely electric vehicles.

About 33% of all car shoppers are considering a hybrid for their next vehicle, according to Hyundai, while 24% are considering all-electric and 20% plug-in hybrids, a technology that offers the best of both worlds but seems to leave shoppers irredeemably confused.

As with most customers shopping for vehicles these days, many people leaning toward a hybrid are looking for SUVs. Hyundai, Honda and Toyota are the only major automakers to introduce new hybrid midsize sedans in recent years. Ford and Kia still offer carryover hybrid sedans. A new Kia Optima hybrid should arrive soon, but Ford’s Fusion midsize sedan is on borrowed time until a vehicle in a potentially more popular body style replaces it.

Prices for the 2020 Sonata hybrid start at $27,750 for the Blue model, which is also the most fuel-efficient, rated at 50 mpg in the city, 54 on the highway and 52 mpg combined. The Blue’s 52 mpg matches the Toyota Camry LE as the midsize sedan with the best fuel economy.

Stepping up to an SEL model raises the price to $29,900 and adds features and larger 17-inch aero-look wheels. The base Blue has 16-inch wheels.

The SEL and Limited are heavier than the base Blue, thanks to extra features and bigger wheels. The EPA rates them at 45 mpg in the city, 51 highway and 47 combined.

Sonata prices are competitive with top Camry and Accord hybrids. The 2020 Sonata hybrid is in dealerships now.

The solar panel on the roof weighs 66 pounds. That’s about 29 pounds less than a panoramic sunroof, but 44 pounds more than a simple steel roof.

On a sunny day, the solar roof generates enough electricity to move the Sonata hybrid about 2 miles a day or 700 miles a year, if you live in a particularly sunny area.

You can play “nature sounds,’ including a crackling fire, rainy day and footsteps in snow on the audio system.

Hyundai took advantage of cameras and sensors required by safety and assistance to add the video blind spot monitor simply by adding a few lines of code.

Highway driving assist supplements adaptive cruise control by helping keep the car centered in its lane. The driver still must have hands on the steering wheel, but the system takes a surprising amount of work out of a long drive.

The Sonata hybrid is smooth, comfortable and easy to drive. I got good fuel economy in real world driving that combined city, suburb and highways. The gasoline engine and electric motor provide 192 horsepower, fine for daily drives. While most hybrids have continuously variable automatic transmissions, Hyundai uses its six-speed automatic. It works fine with the hybrid system.

The hybrid system uses a lithium-ion battery that’s under the rear seat. That location preserves trunk space at a useful 16.0 cubic feet. Leg, shoulder and headroom are also fine.

The interior of my car featured leather upholstery and soft materials on the doors, dash and arm rests.

Visually, the hybrid gets a unique grille (with shutters to reduce drag), front bumper, rear spoiler and 17-inch multi-spoke, aero-look wheels. The interior is unchanged, except for some display pages that show hybrid energy flow and fuel efficiency.