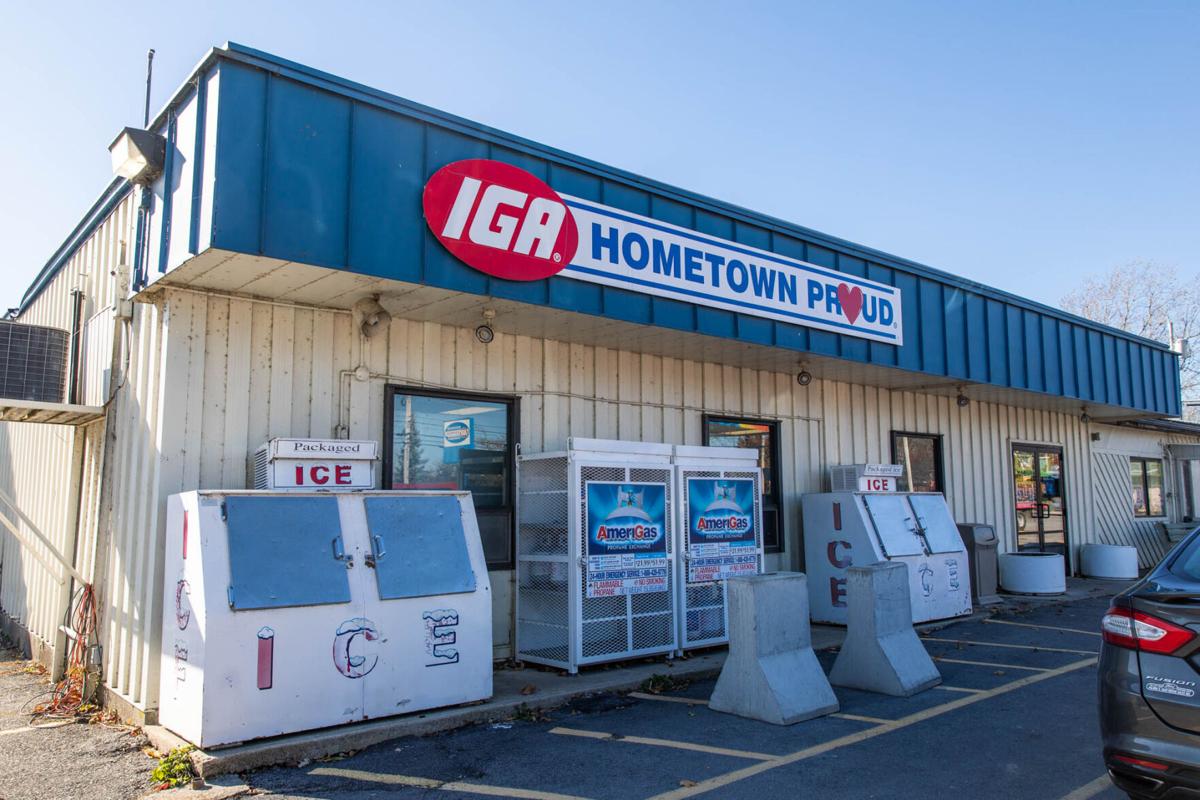 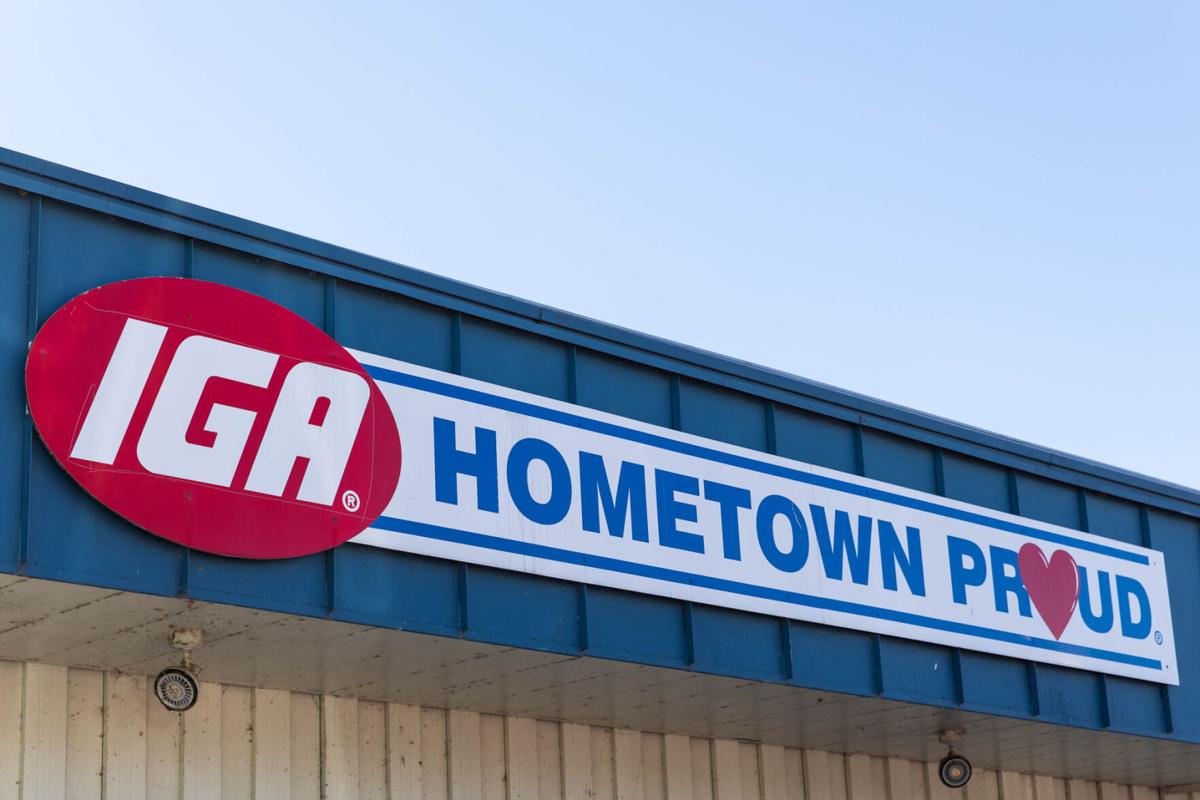 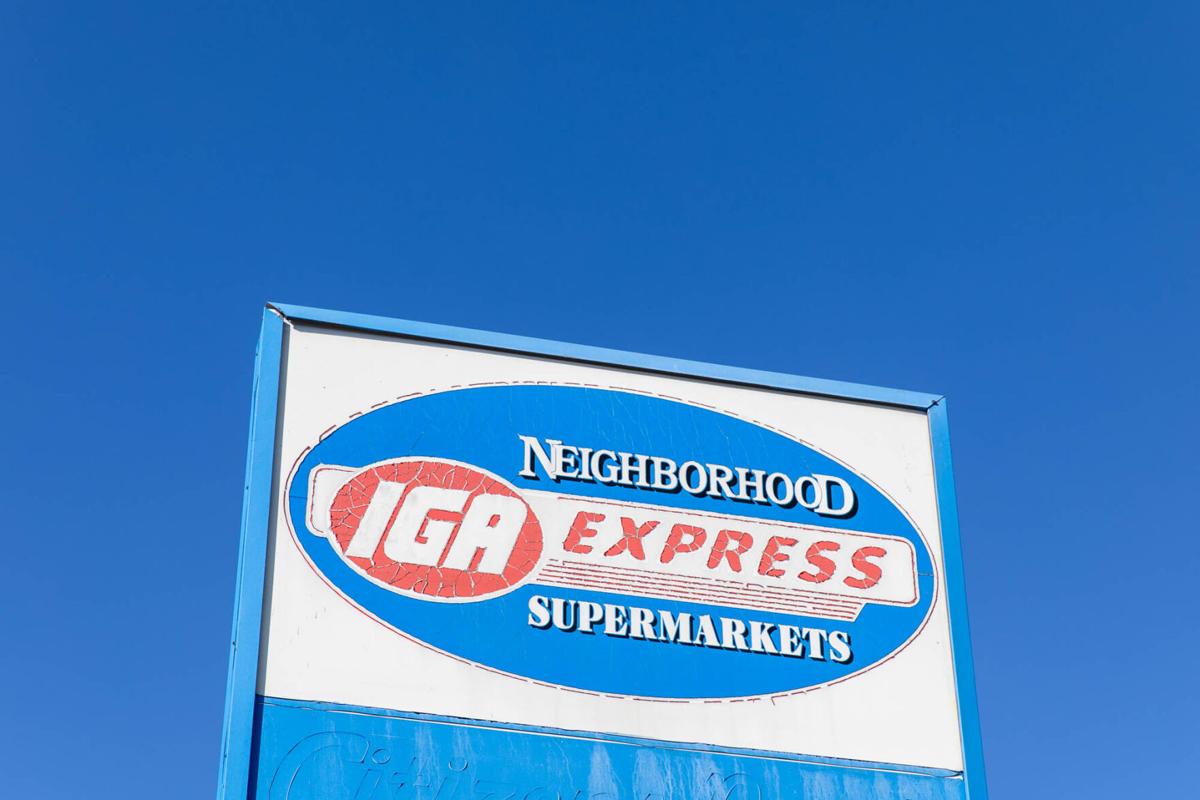 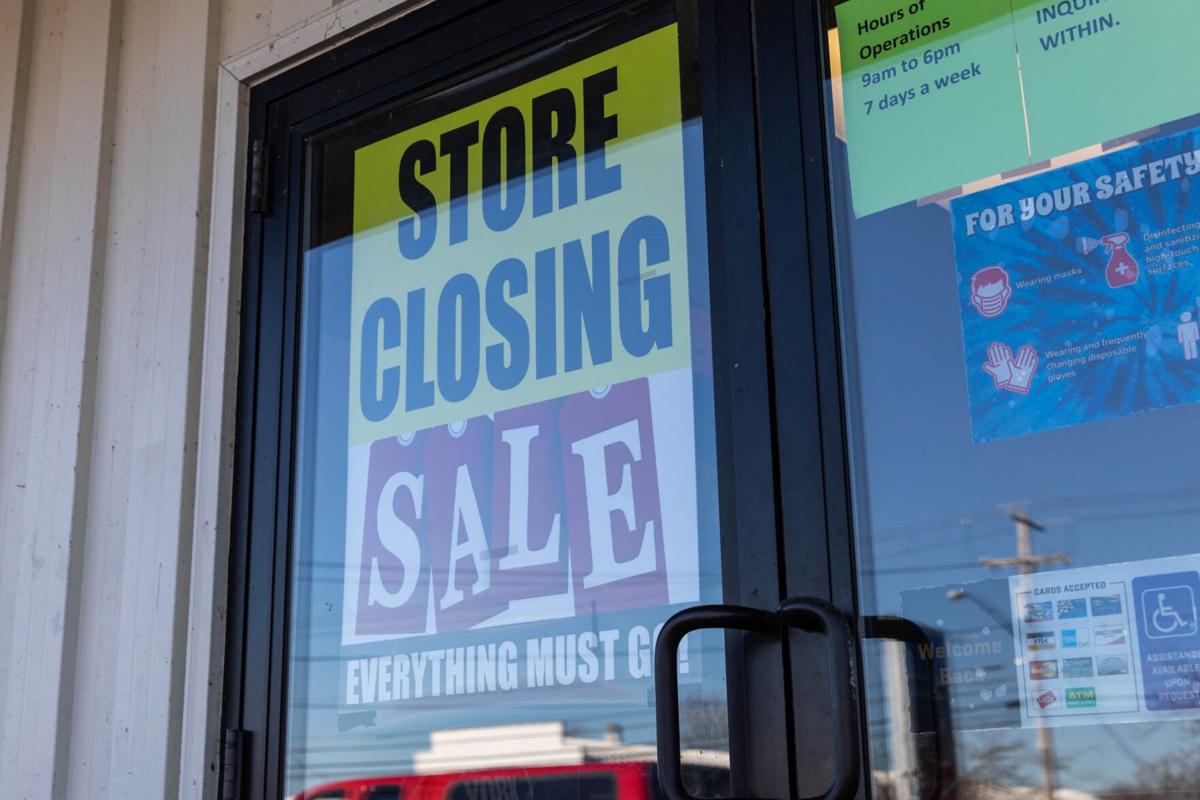 CHAUMONT — Danita Rodriguez headed down to the local IGA store on Route 12E after her husband told her the small grocery store that had been in the village for years was closing its doors.

She came away with two shopping carts full of items she loaded up in the back of her SUV.

“We’re just stocking up,” she said.

Six packages of Oreos, a dozen packs of Juicy Juice, 10 boxes of cereal were among the groceries she picked up with a 75% discount.

The store manager, who declined to give his name, said the store will close on Nov. 13. Already, almost all of the shelves are empty, with just the two front ones holding merchandise.

The manager referred all questions to the 7-Eleven American corporate offices. An employee in corporate human resources also declined to comment.

Signs that read “Everything Must Go Store Closing” are prominently displayed on the front of the building. The closing sale began about two weeks ago.

The IGA was popular with customers who wanted to pick up a few items on their way home. Business usually picked up with cottagers who stayed on weekends during the summer months.

Chaumont resident Edward Youngberg stopped at the IGA on a daily basis to grab a few items, make sure he had chewing tobacco and to get gas for his van.

Village Clerk Karen Fitzgerald liked the fresh items and meats. The subs also hit the spot for lunches, she said.

She heard someone was interested in purchasing the store, but the deal fell through.

“It’s a terrible loss for the village,” she said.

On Wednesday afternoon, a handful of employees were working inside on getting ready for the closing, with a couple of people stopping to fuel up their vehicles out front.

One woman stopped on her way home to get some milk. The store’s cooler was already empty.

With the store closing, Chaumont residents will have to drive to Watertown, Dexter, Depauville or Cape Vincent to get their grocery shopping done now.

Mrs. Rodriguez, the wife of a retired Fort Drum soldier, ended up paying $104.25 for the two shopping carts of staples and other items. With six people in her household, she figured all of it will last a month.

The Seven-Eleven does not operate Dollar Stores. If this store was so popular to so many people, why did it not generate enough revenue to keep it open?