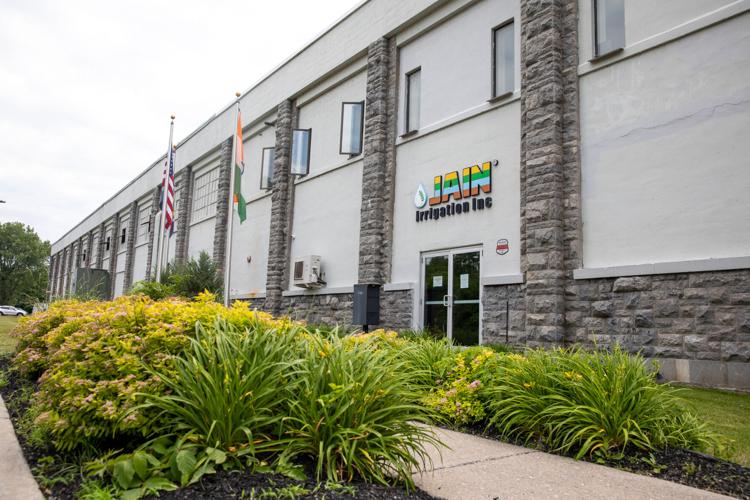 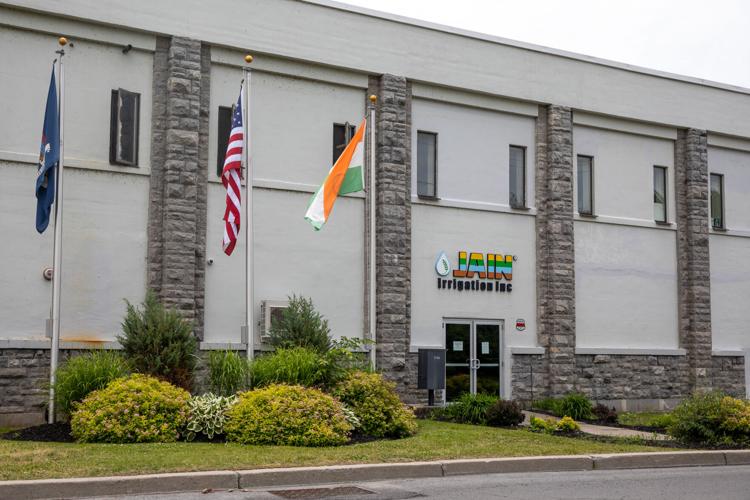 WATERTOWN — Jain Irrigation Systems, an Indian company that owns a microirrigation manufacturing plant on Water Street, has agreed to sell its international holdings, including the Water Street plant, to a rival company.

Announced Tuesday, Jain Corp.’s international holdings will be sold and merged into Rivulis, another company that manufactures microirrigation systems, which are billed as environmentally friendly methods of delivering just the right amount of water, in small pipes, directly to growing plants while avoiding overwatering or water waste.

According to a press release from the company, the merged business will be marketed under the Rivulis brand. Rivulis CEO Richard Klapholz will lead the company post-merger.

The brand names and products produced by both Rivulis and Jain will still be offered, and Tracey Vincent, plant manager at the Watertown Jain facility, said they don’t expect any immediate changes to their operations. Mr. Vincent said details on the planned merger are still thin, and more information should be available about the direction of the company after the process is completed at the end of 2022.

“It’s business as usual until December, and then we’ll know more after that,” he said.

The Watertown plant has space to employ 63 people, but currently has 56 positions filled.

According to the press release, Jain Corp. will clear about 27 million Indian rupees, or $345 million American dollars, worth of debt it has been carrying with the sale of the international holdings. That accounts for about 45% of its total debt load. Indian business publications have reported that Jain holds a significant amount of debt in India, and has for many years. In March, the company completed a restructuring agreement with the State Bank of India to pay off about 40% of the debt with money lent at a 0.01% annual interest rate.

Jain Corp. bought its Watertown operations in 2006 from Chapin Watermatics, a company founded in Watertown by Richard D. Chapin in 1962.