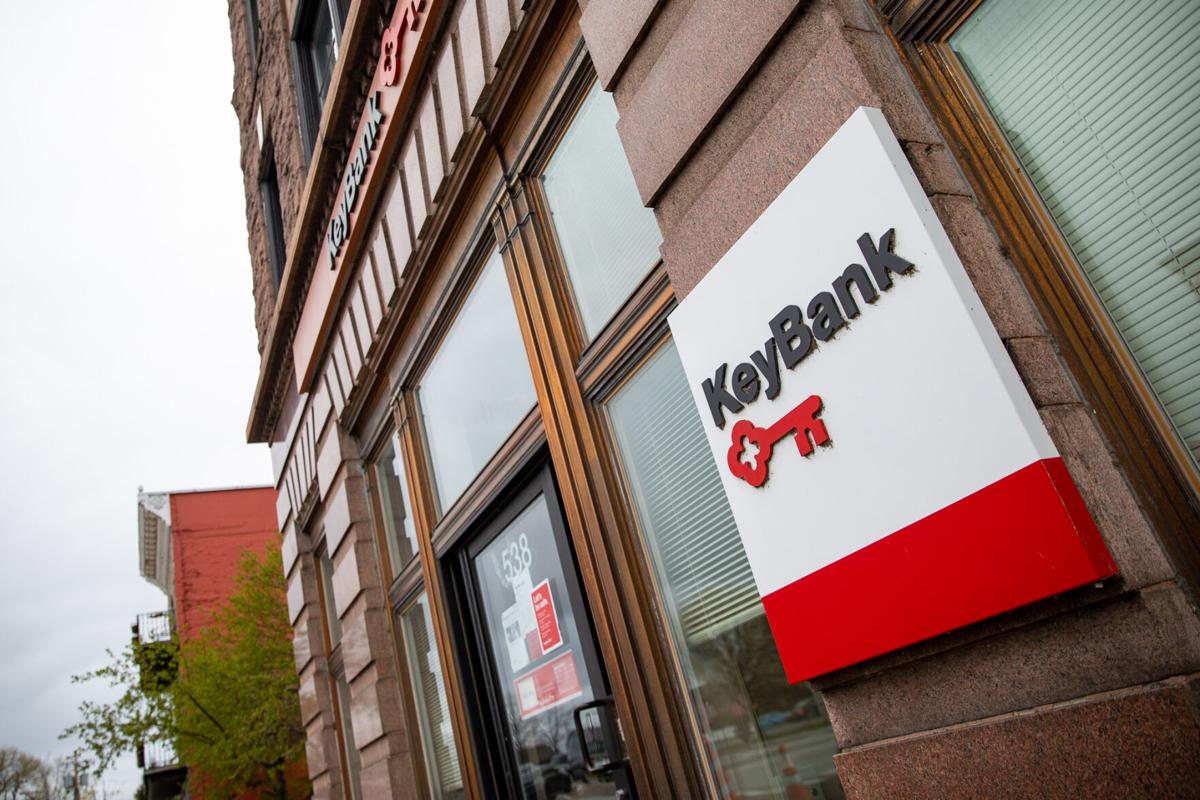 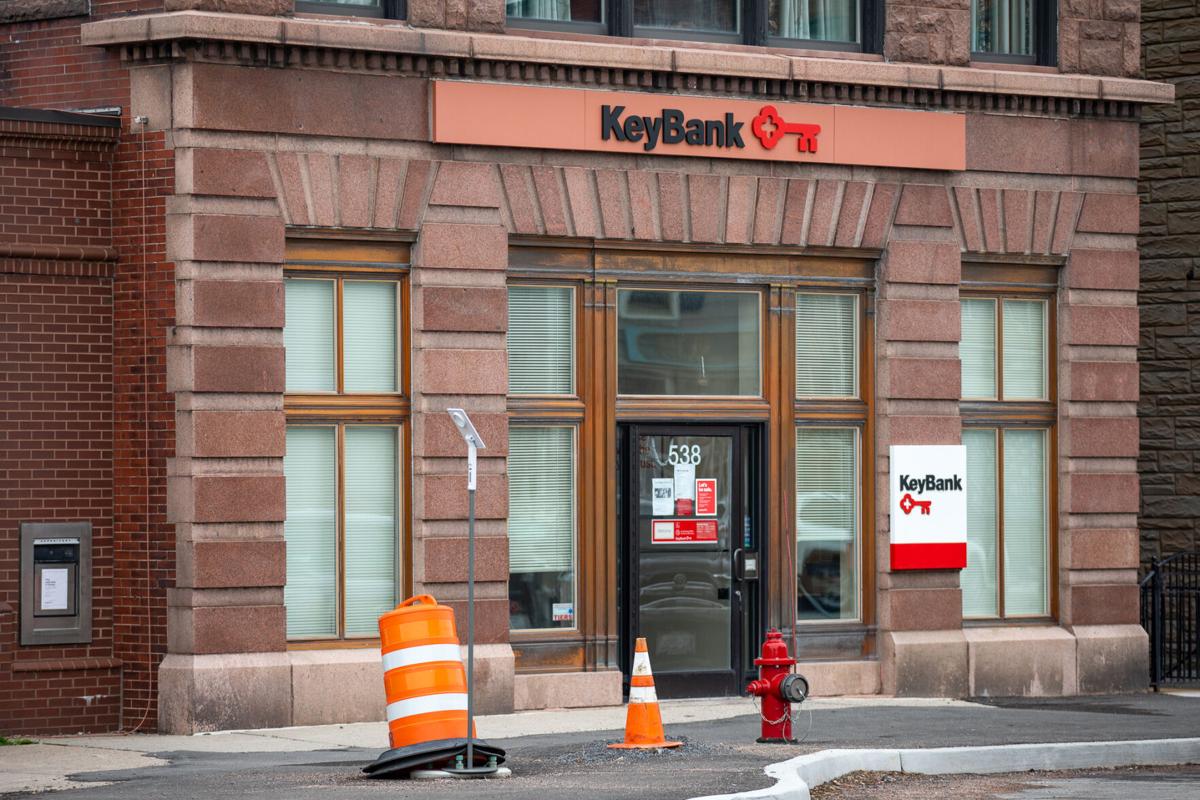 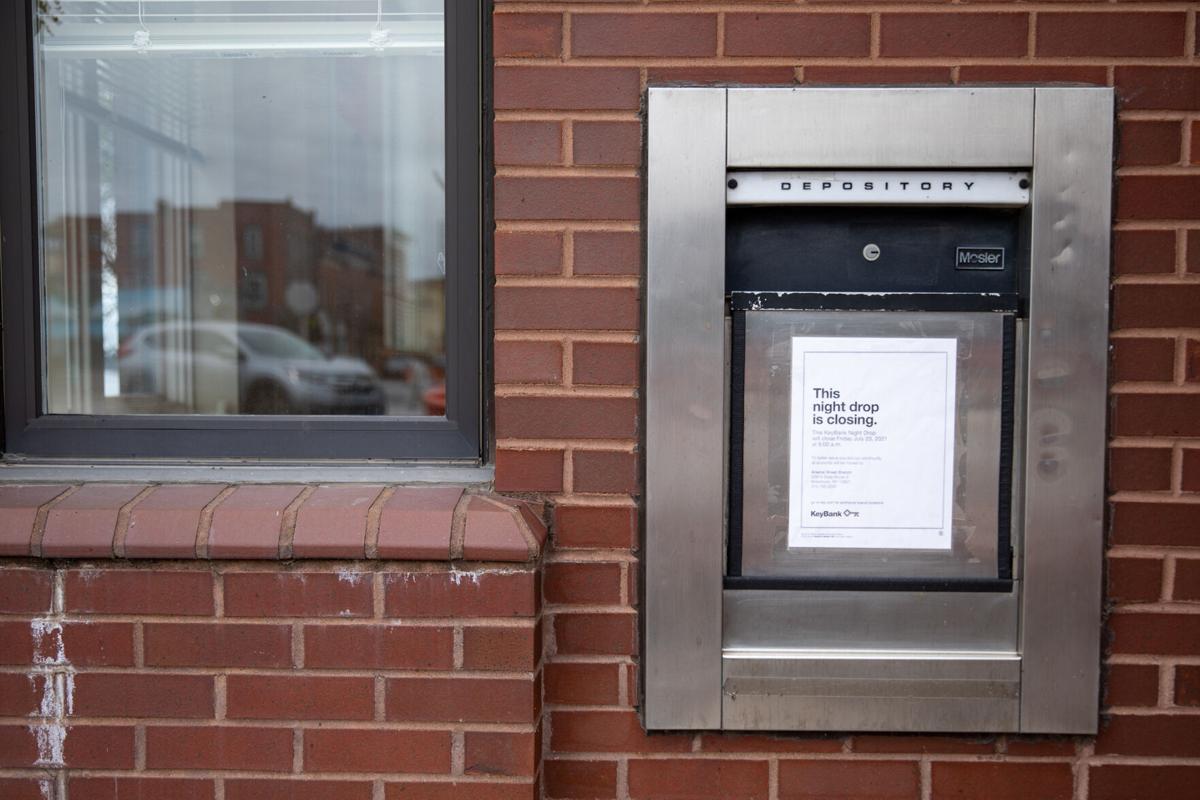 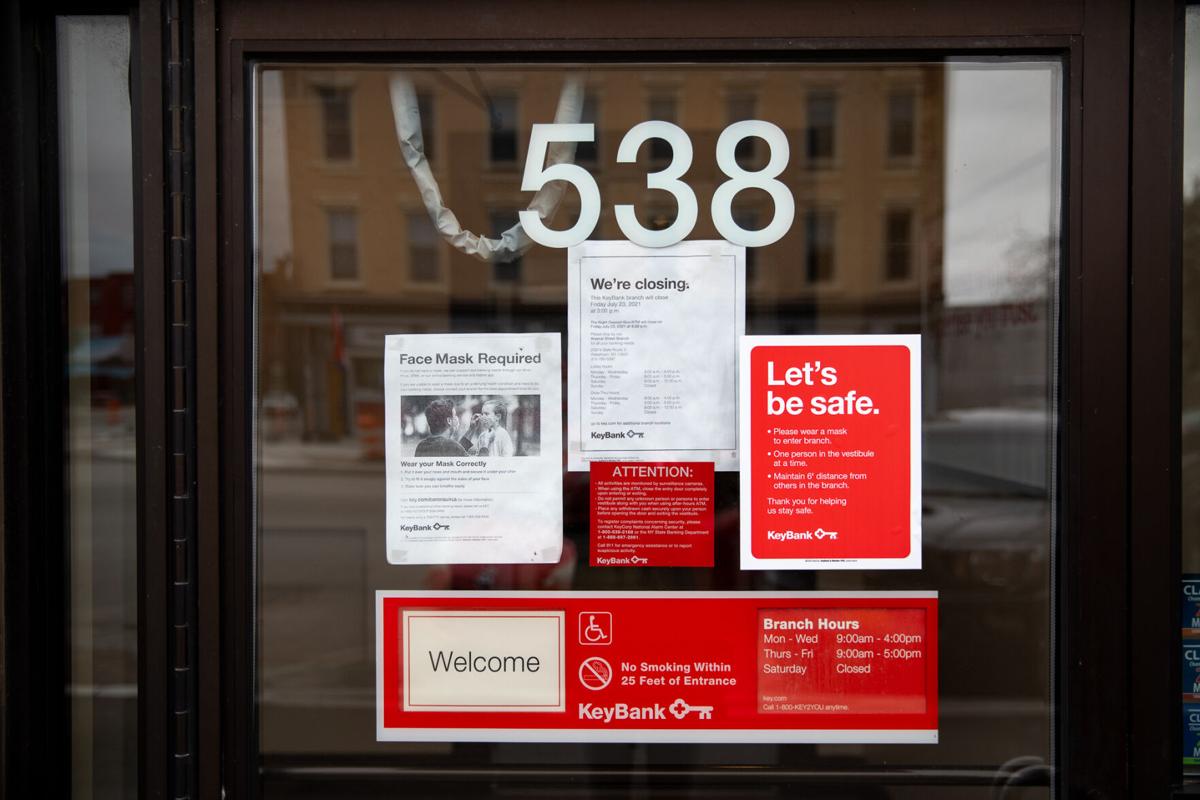 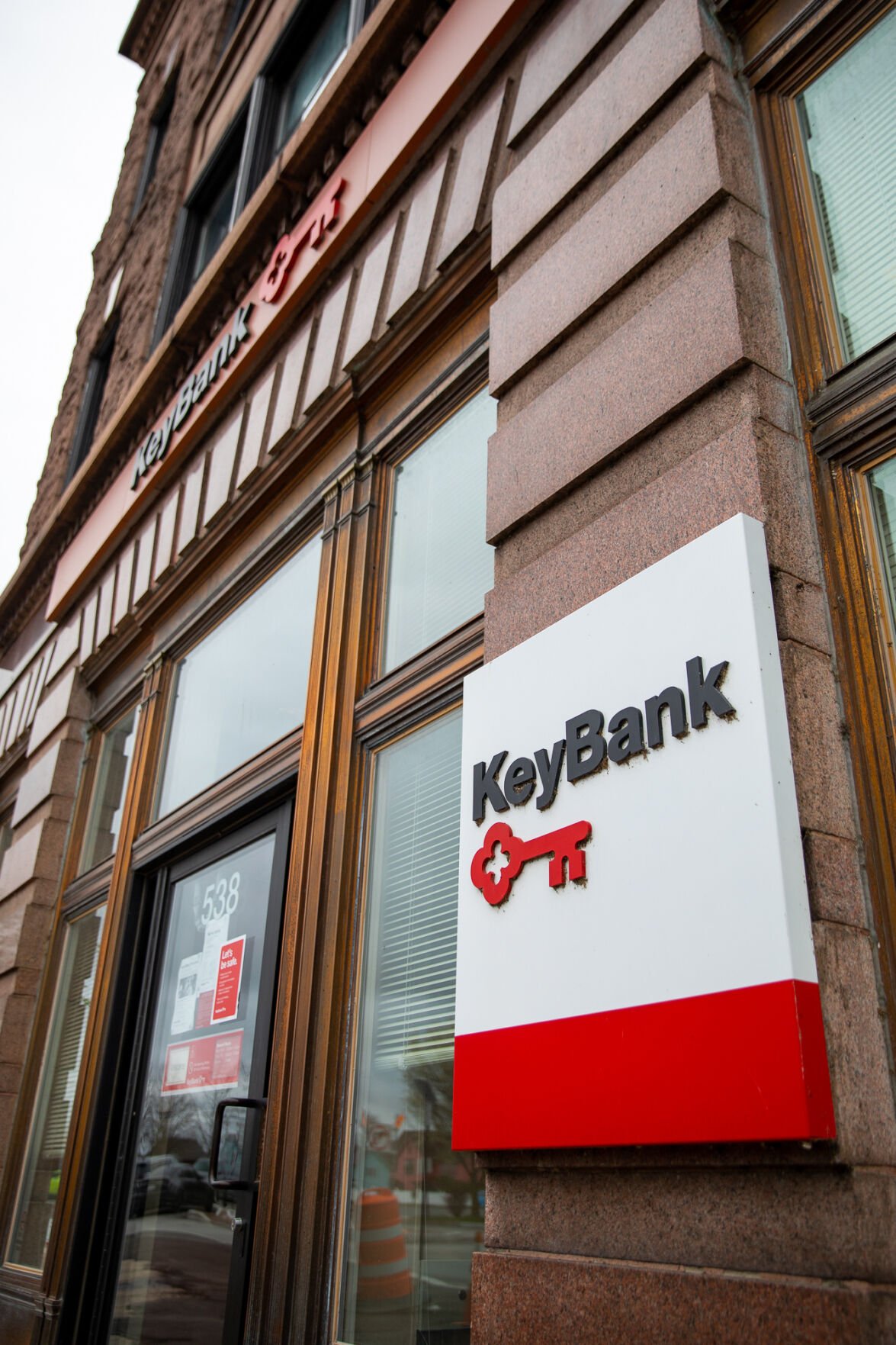 CLAYTON — KeyBank will close its Clayton branch this July, ending its decades-long presence in the village.

The closure, which comes as the Cleveland-based institution moves to cut branches by 7% nationally, will happen Friday, July 23.

Regional bank spokesman Matthew Pitts said all accounts at the branch will be transferred to the Key branch on Arsenal Street in Watertown, about 23 miles away from the Riverside Drive branch.

He said Key is currently in the process of finding other positions within the company for the employees at the Clayton branch, and they expect everyone will be able to be relocated.

The building that housed the Clayton branch, built as a bank in 1905, is owned by a holding corporation held by the children of the late, well-known philanthropists and environmentalists Bill and Louise “Sissy” Danforth. It is currently unclear what will happen with the building.

According to Mr. Pitts, Key has seen customer use of its physical branches drop recently, and digital banking platforms have seen an explosion of use instead.

“Transactions via online and mobile banking were two times the number of transactions completed at a branch office,” Mr. Pitts said. “Since the pandemic began, those trends have increased at an even higher rate.”

He said despite the branch closures, Key is focused on offering convenience for its clients with their remaining branch network, expanding ATM footprint and continually evolving digital services.

Once the location in Clayton closes, the closest Key-owned ATM for area residents will be 17.5 miles away, at the Evans Mills branch. The ATM in the existing KeyBank building will be removed, and the bank will not be installing a new one at another location in Clayton.

Mr. Pitts said KeyBank is not currently planning to close any other branches in Jefferson County, although the bank announced its Carthage branch will close June 25.