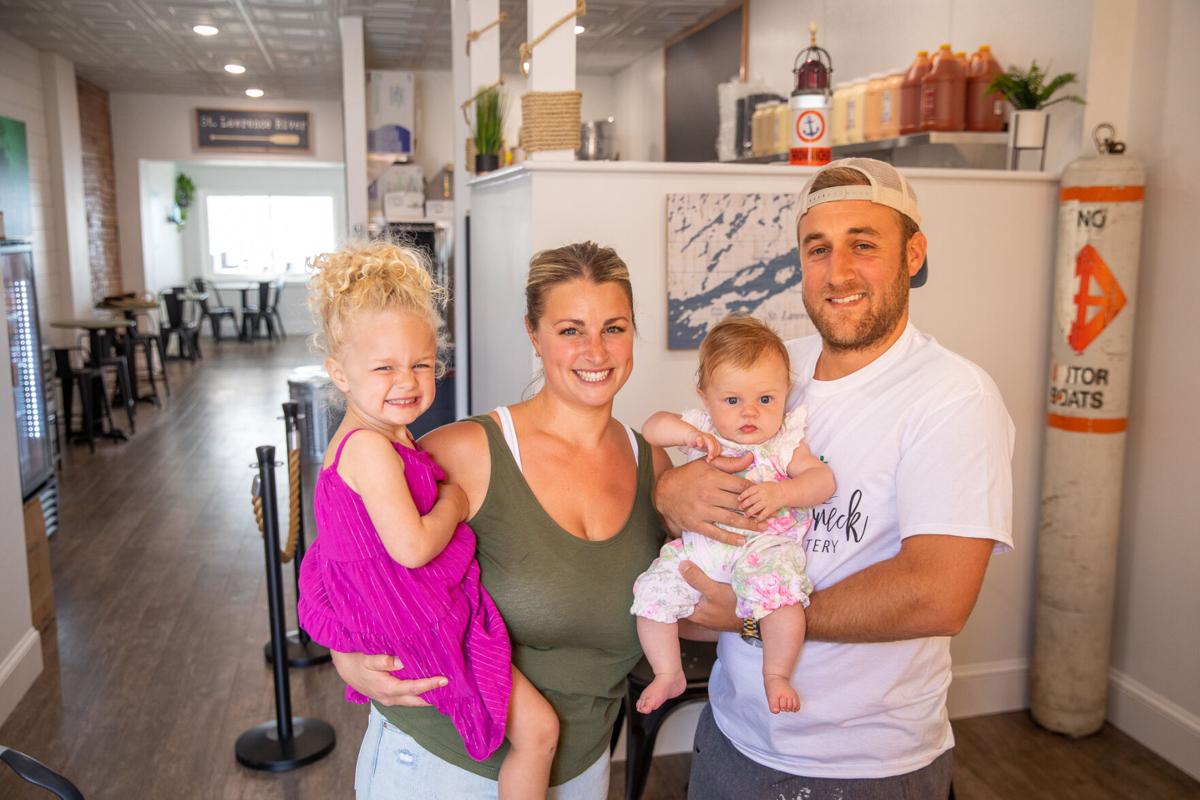 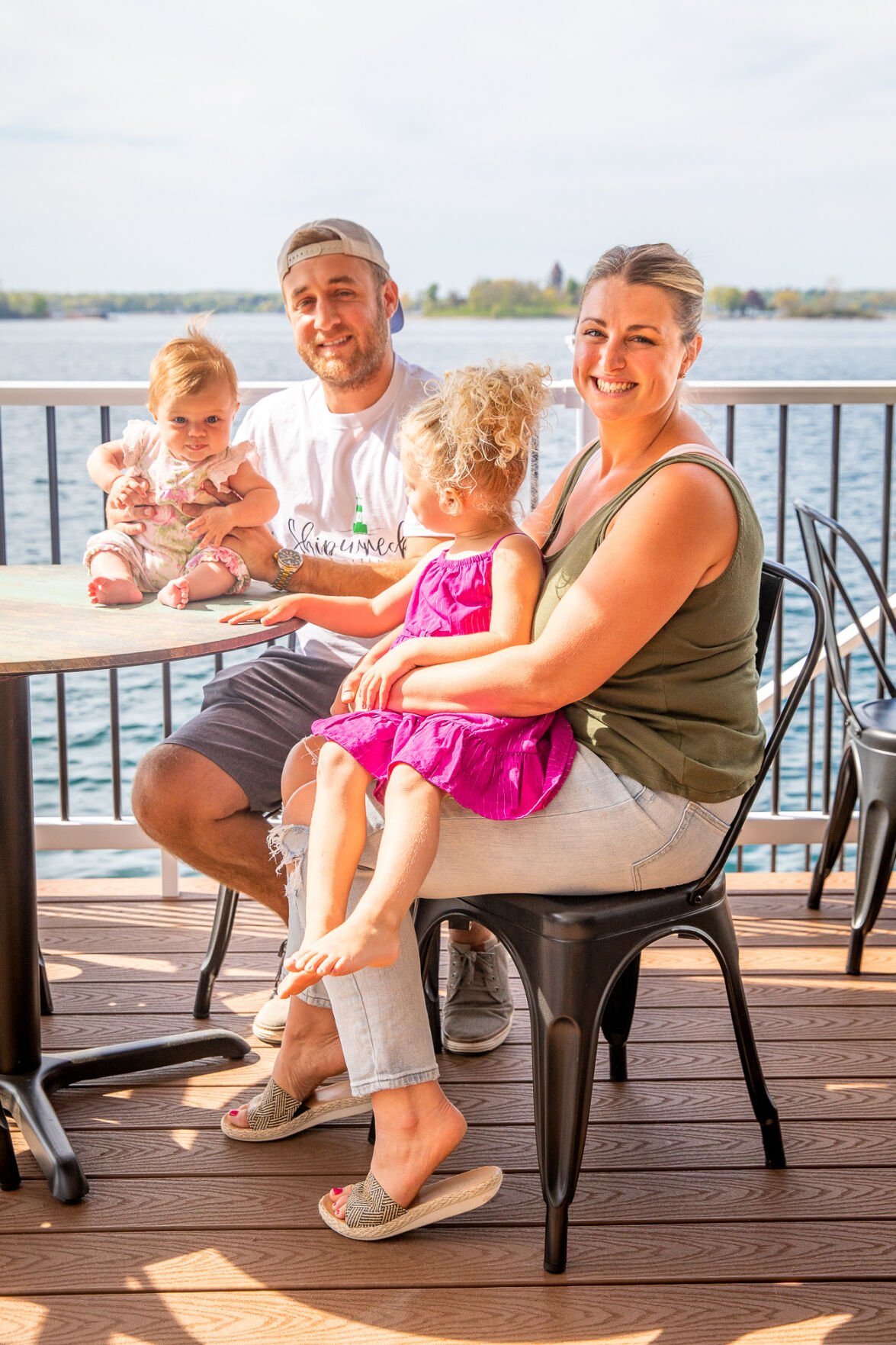 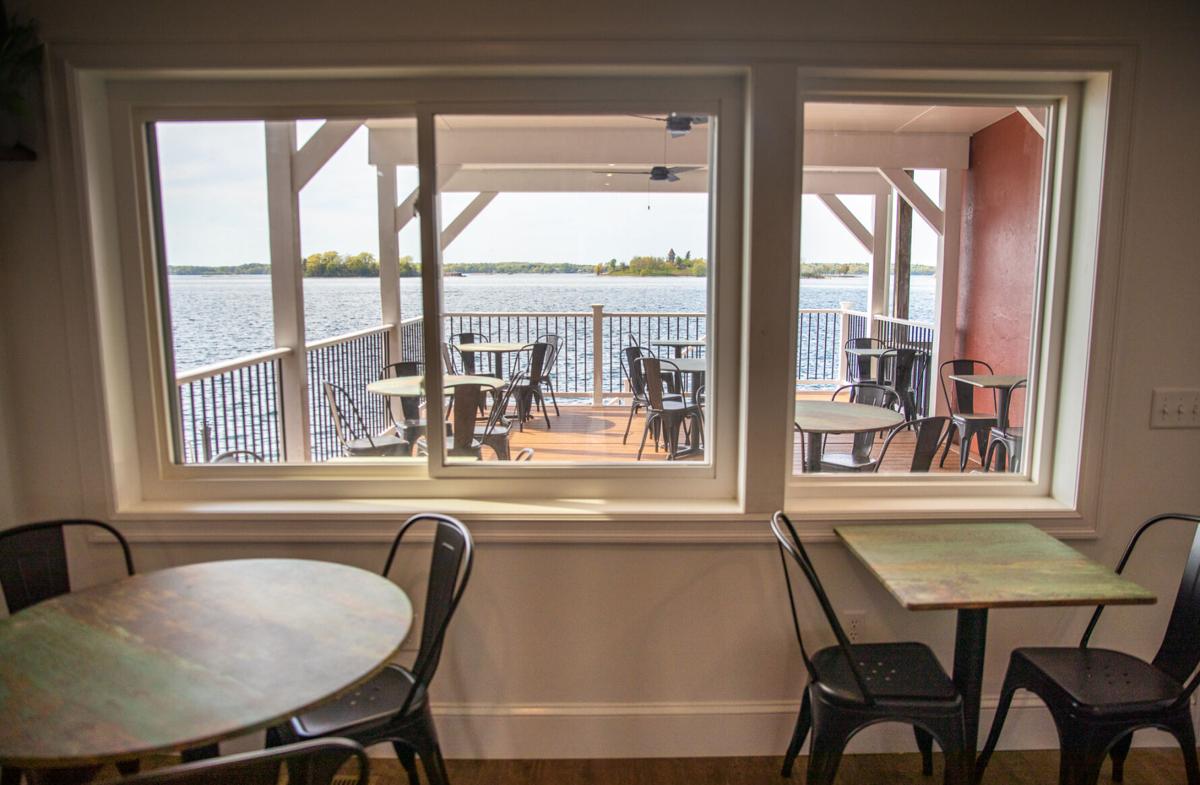 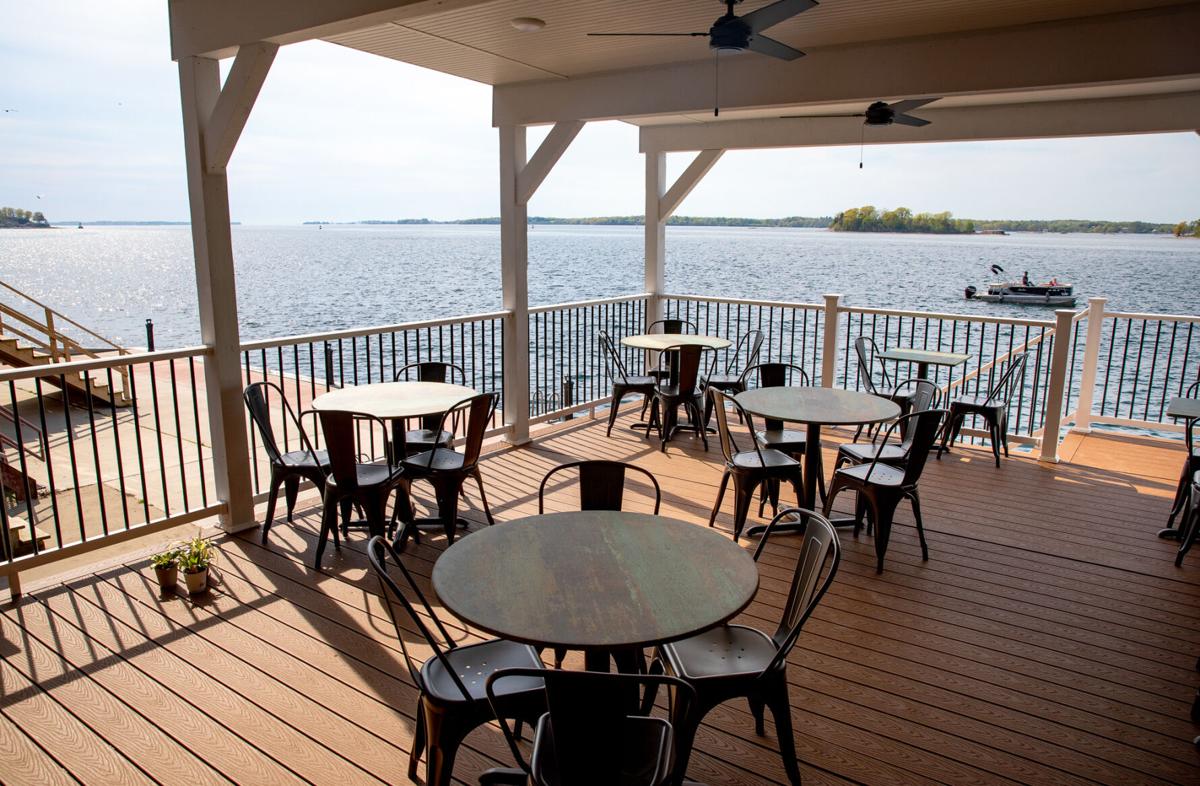 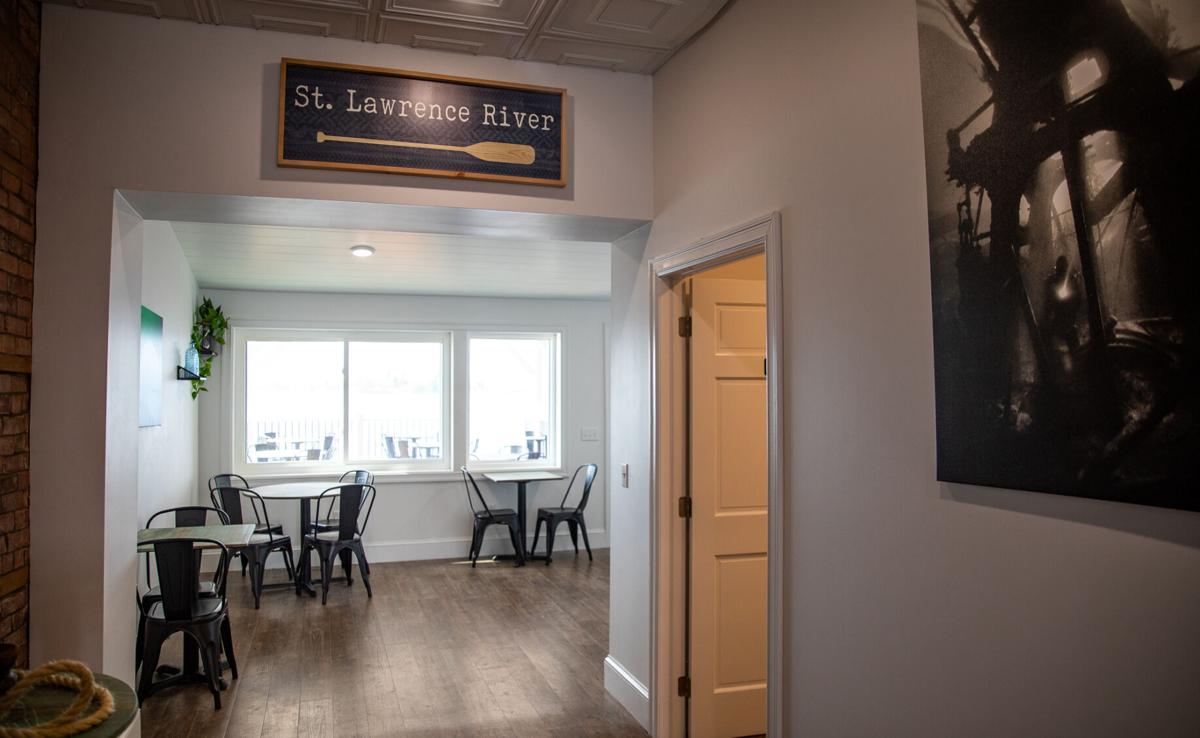 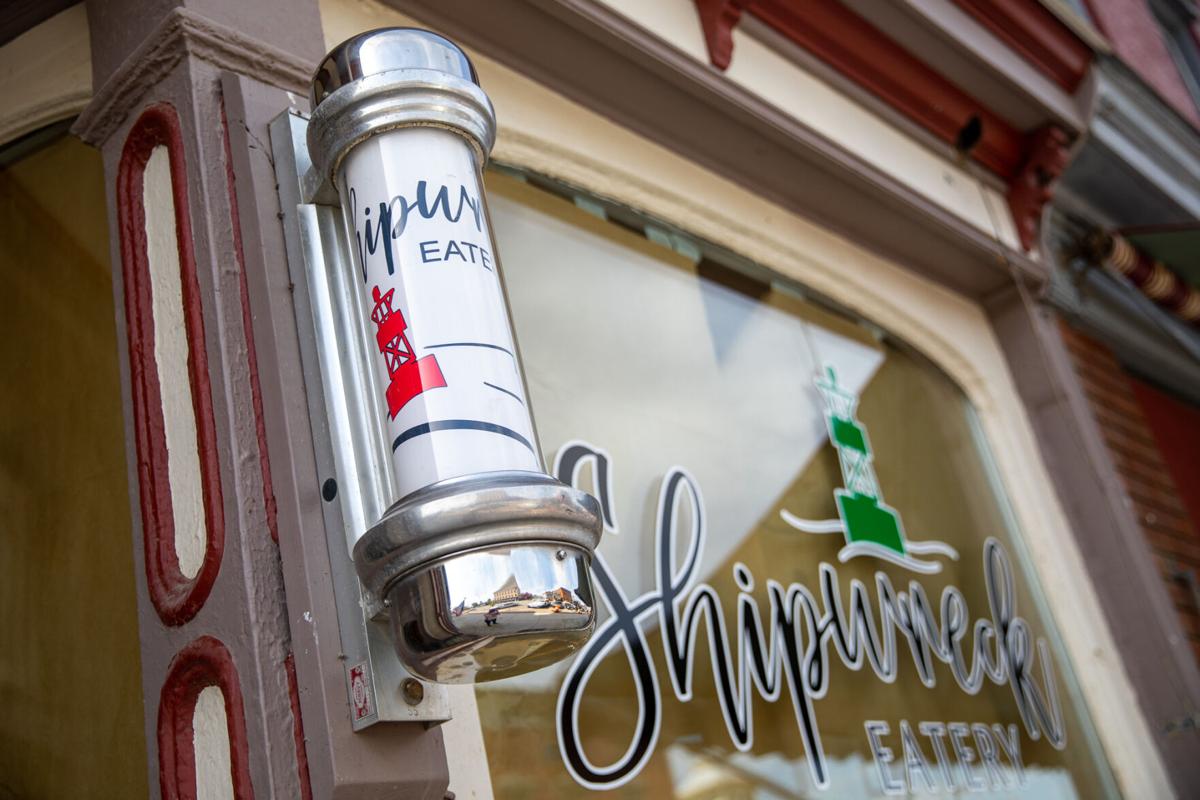 CLAYTON — Some familiar faces in the local restaurant scene are bringing a new venture to the village, with a quick-service restaurant called Shipwreck Eatery.

Opening next week, the restaurant will offer healthy, quick, customizable options like bagels, grain bowls, sandwiches, as well as beer and wine, out of a historic Clayton storefront on Riverside Drive.

Morgan and Eric Ingerson, the people behind the new venture, are owners of the Channelside Restaurant just down the street from the new location. Mrs. Ingerson said the idea for the eatery came about after they noticed the complete lack of anything similar in town.

“Especially being at Channelside, we know a lot of locals and they all said they felt that a healthy, quick-service restaurant was just one of those things we didn’t have here in Clayton,” Mrs. Ingerson said.

The couple began working on opening the new restaurant in November, and after months of renovations, crafting the menu and even welcoming a new member into their family in the midst of it all, they said they’re excited to finally open up to the public.

“There were so many people who asked for this, we’re super excited,” Mrs. Ingerson said. “I don’t want to say it wasn’t my dream to do this, but this really felt like it was something we needed to do, rather than something we just wanted to do.”

Mrs. Ingerson said Shipwreck Eatery’s quick, healthy and option-filled menu should cater both to local, year-round residents and tourists visiting the village for the summers. She said they’re planning to offer curbside and dock-side pickup, where customers can call ahead and pick up their meals without even having to come into the restaurant.

“We’ve got the working class who have 30 minutes for lunch and need something quick, or in the summer, we’ll have those people who are going out on the river and don’t necessarily want to sit down for a whole meal,” she said.

Mrs. Ingerson said the COVID-19 pandemic, which threw restaurants for a loop with capacity restrictions, temporary bans on indoor dining and other health regulations, actually spurred on their plans for Shipwreck Eatery.

She said, after seeing how they had to run the Channelside restaurant during the pandemic and the interest people had in take-out service there, the business plan for Shipwreck Eatery became apparent.

“We dealt with the Channelside all last year, figuring out what works and what doesn’t,” she said. “We had a good season last year, so we knew restaurants as a business still work. It just became about making it COVID friendly.”

Mrs. Ingerson said, for a while, she was concerned about the concept of owning two restaurants, because she likes to be as involved with the business as possible. But a mentor advised her to put the right people in the leadership roles and delegate when necessary.

“That was what gave me the push to say ‘okay, I think we can do this,’ and we’re now so excited to make it all come together,” she said.

Shipwreck Eatery will celebrate its grand opening at 8 a.m. on May 27, and will be open from Thursday to Monday every week, from 8 a.m. to 3 p.m.