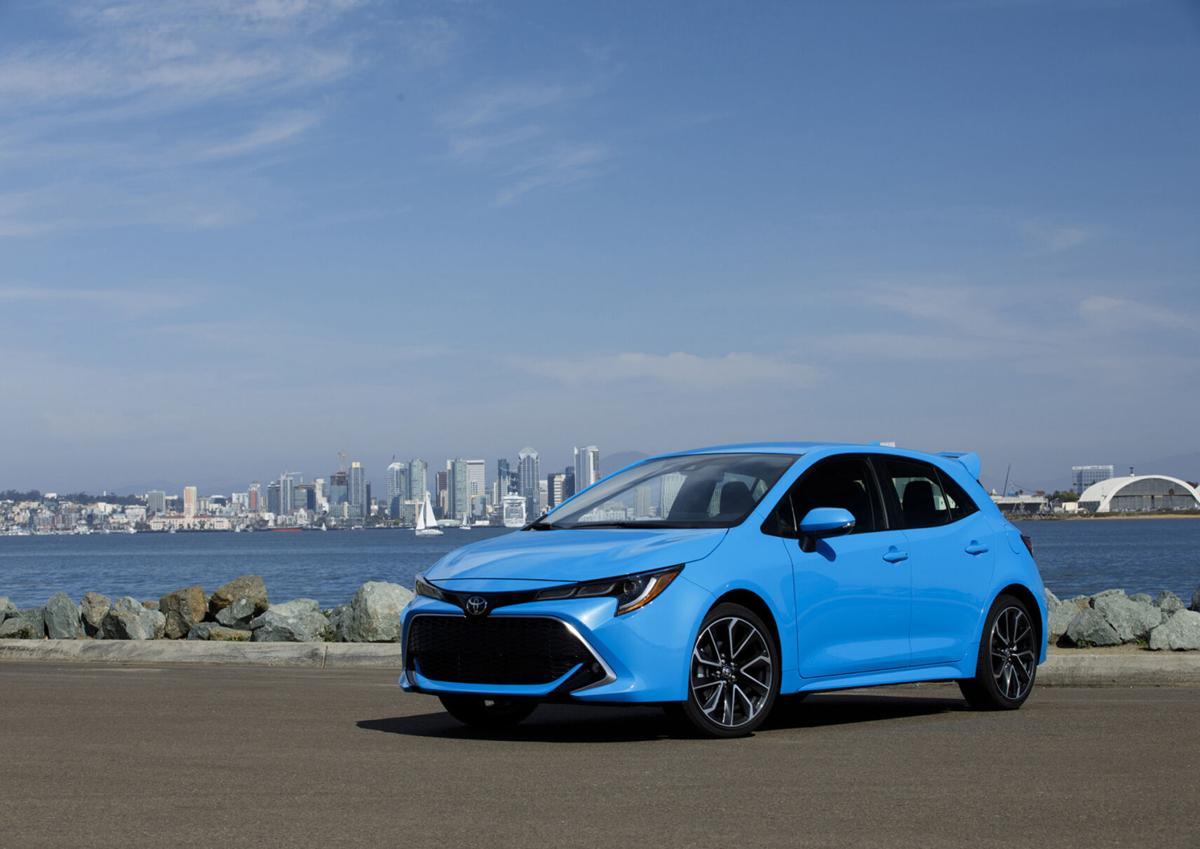 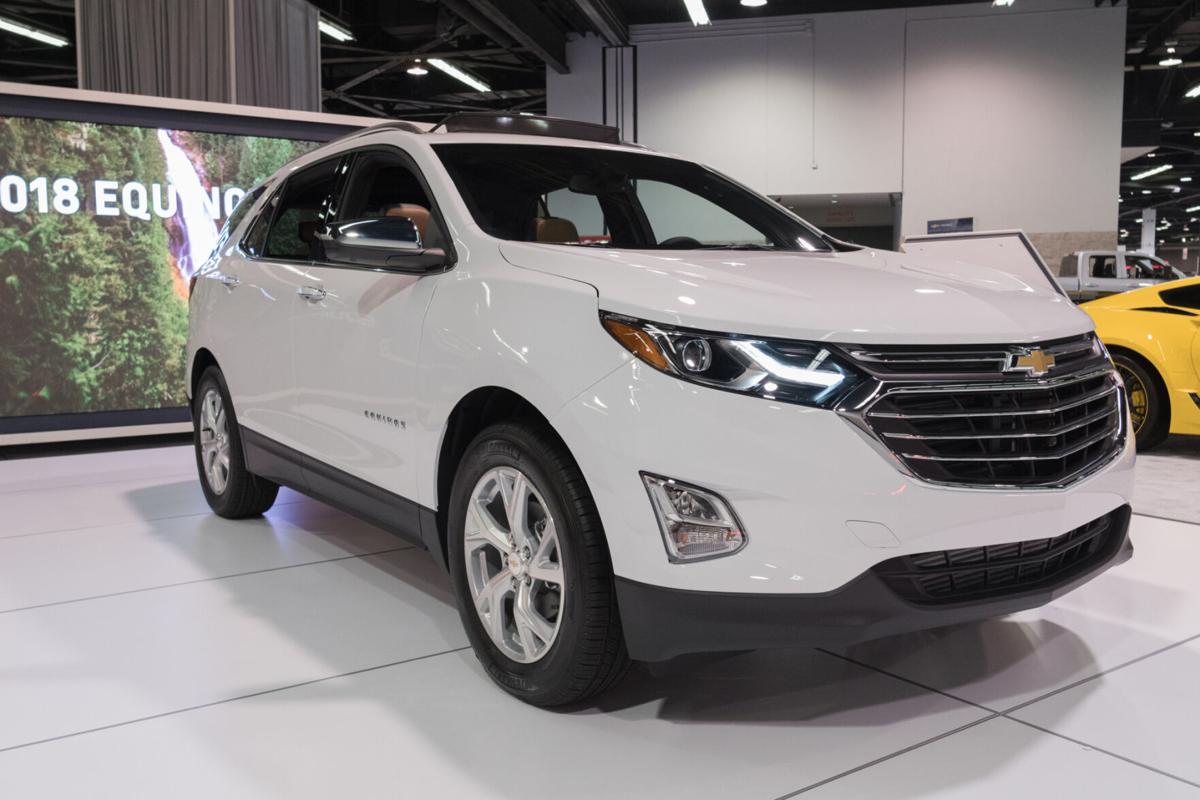 Jennifer Stockburger, a mother of two children, worries about the safety of her 16-year-old son who just started driving with a learner’s permit.

“Yikes,” she said. “When you’ve got a young driver, it’s worrisome enough because you’ve got this struggle. They have a higher propensity to be in a crash. So your gut tells you to put them in the biggest vehicle you can find. But we want them to avoid the crash altogether, so you need to get them in a safe vehicle they’re comfortable handling and braking.”

Stockburger played a key role in developing the first list of its kind with teenage drivers in mind of the safest, most reliable and affordable vehicles as a collaboration between Consumer Reports and the Insurance Institute for Highway Safety, or IIHS.

That means, for example, easier emergency handling performance and better braking distances. This merges information from Consumer Reports surveys of owners of hundreds of thousands of vehicles who report crashes involving their cars and additional safety data from IIHS.

Stockburger, who lives in East Hampton, Connecticut, is a mechanical engineer and director of operations for the Consumer Reports Auto Test Center.

“We’re positioning these cars as great for young drivers because they won’t break the bank,” she told the Free Press. “But these cars are good for anybody. It’s a well-rounded used car that clicks all the boxes.”

Safety is not just an issue of surviving a crash or avoiding injury but hopefully avoiding a crash altogether.

“That’s the struggle,” Stockburger said. “The temptation is to put your child in a Chevrolet Suburban because of its mass. Physics says if they’re in a crash they’ll benefit. But this combination of factors on our list, this is also about helping teens avoid the crash.”

Both Ford Motor Co. and General Motors made the list while Fiat Chrysler Automobiles did not.

“The best new vehicles make the best used vehicles,” said GM spokesman Jim Cain. “The engineering and testing that GM engineers put into the structures, airbags and electronic safety systems pays dividends for the life of the vehicle, not just the first or second owner. It’s important to give young drivers every advantage.”

Ali Reda, a top car salesman nationally who works at Les Stanford Chevrolet Cadillac in Dearborn, said the Chevy Equinox — which made the list of recommended vehicles — is among his most popular.

“The first thing people want is safety and the gas mileage is really good,” he said. “They’re easy to manage, easy to drive, especially for a first vehicle. The size is manageable for young drivers. You look at issues like parking in tight spots at school or the fact that it doesn’t accelerate very quickly. And it’s extremely affordable. A lot of parents are leaning towards these vehicles.”

No sports cars made the list of 65 used vehicles that range in cost from $5,300 to $19,600, the report noted. Excessive horsepower is not a desired quality here. Vehicles under 2,750 pounds were also eliminated. The biggest, heaviest vehicles were excluded because they can be hard to handle and have increased braking distances, the test team said.

Reliability is another key factor, because parents often want the car to last a long time and not leave anyone stranded on the side of the road.

These are areas, she explained, where less experienced drivers may lack knowledge or judgment of how to best manage a crisis behind the wheel.

“Toyota equipped their vehicles long before it was required,” Stockburger said. “They have more years of better emergency handling along with a high reliability record.”

Toyota was delighted to do so well in the new survey.

“Safety is paramount in the design, engineering and production of all Toyota products,” spokesman Curt McAllister said.

“Our company takes pride in providing top-of-the-line safety systems for all of our vehicles, benefiting drivers of all ages,” he said. “Not only do our vehicles have a strong reputation for quality and longevity, parents can rely on Toyota’s Star Safety System, which includes enhanced vehicle stability control, traction control, electronic brake force distribution, drake assist, antilock brakes and smart stop technology.”

The list of recommended used vehicles that fit the criteria of safety, reliability and affordability is divided into “best” and “good” categories.

The “best choices” include performance in a driver-side small overlap test, which replicates what happens when the front left corner of a vehicle collides with another vehicle or an object like a tree or utility pole. The top list also excludes vehicles with substantially higher than average insurance claim rates under medical payment or personal injury protection coverage, adjusted for driver age and other factors, the report said.

“Injury claims provide another window onto safety in the real world and may capture things that crash tests don’t,” said David Harkey, president of IIHS, in a news release.

Honda Accord sedan and coupe (2013 or newer)

All consumers are advised to check for outstanding recalls prior to purchase.

The IIHS, which is supported financially by auto insurers, is dedicated to reducing death, injury and property damage from motor vehicle crashes. Consumer Reports has tested product safety for 80 years.