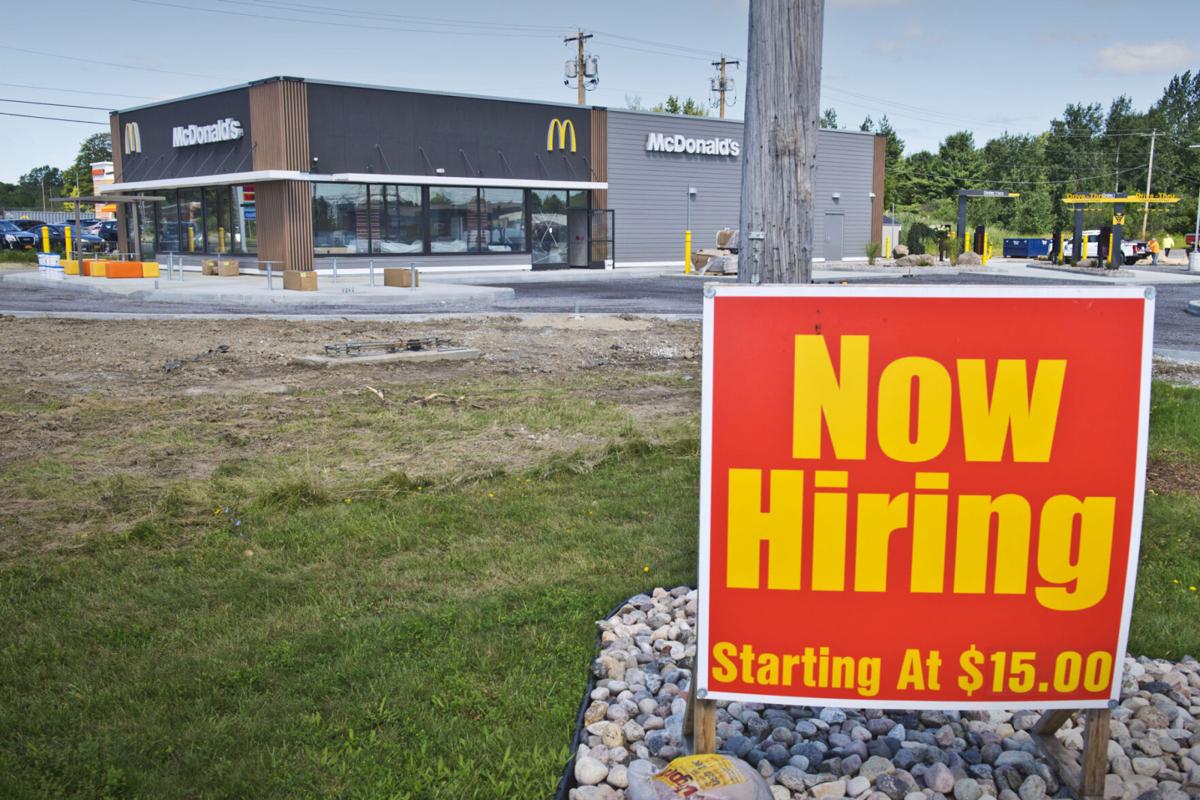 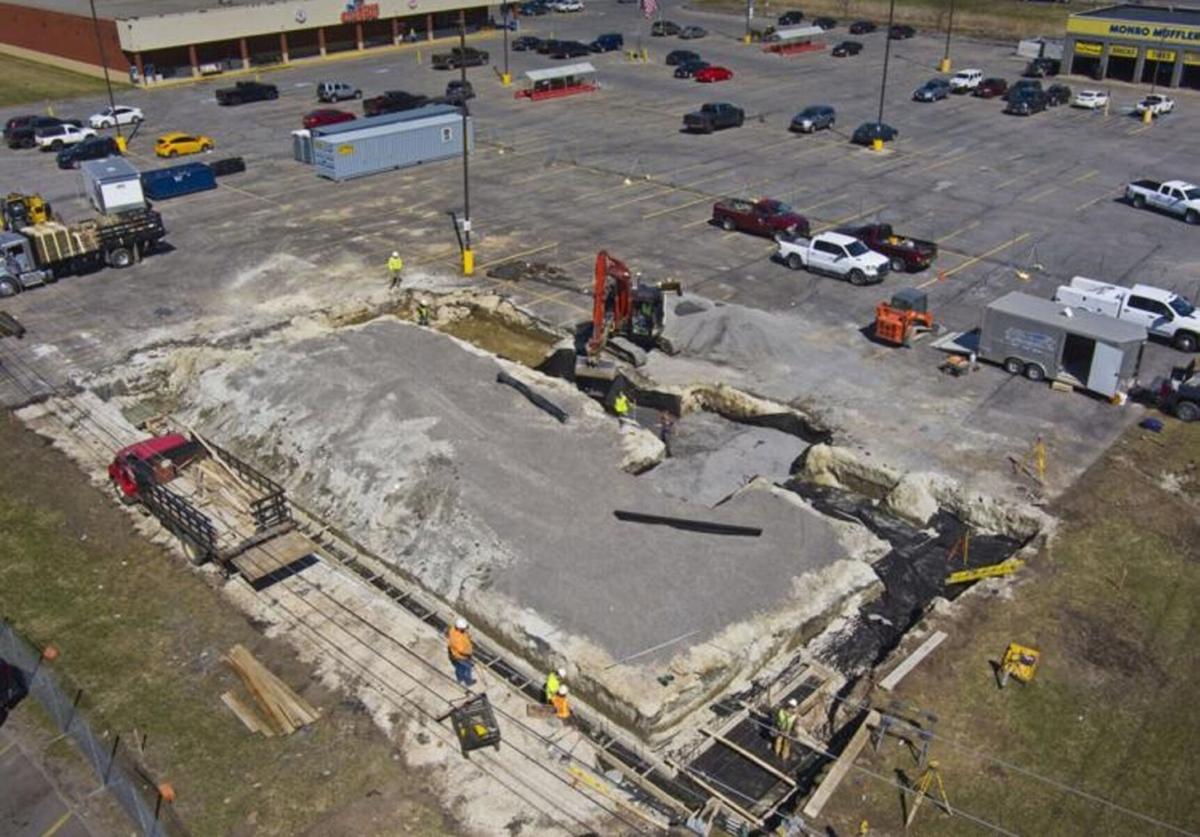 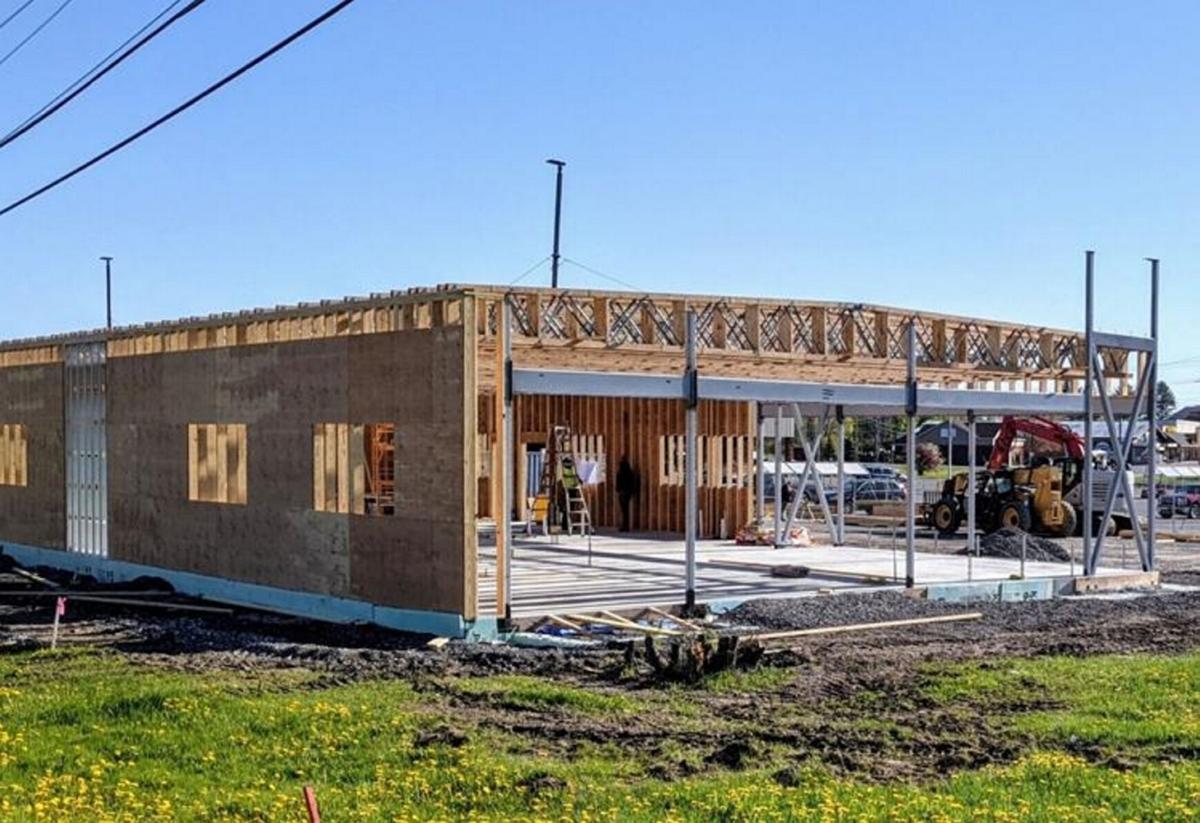 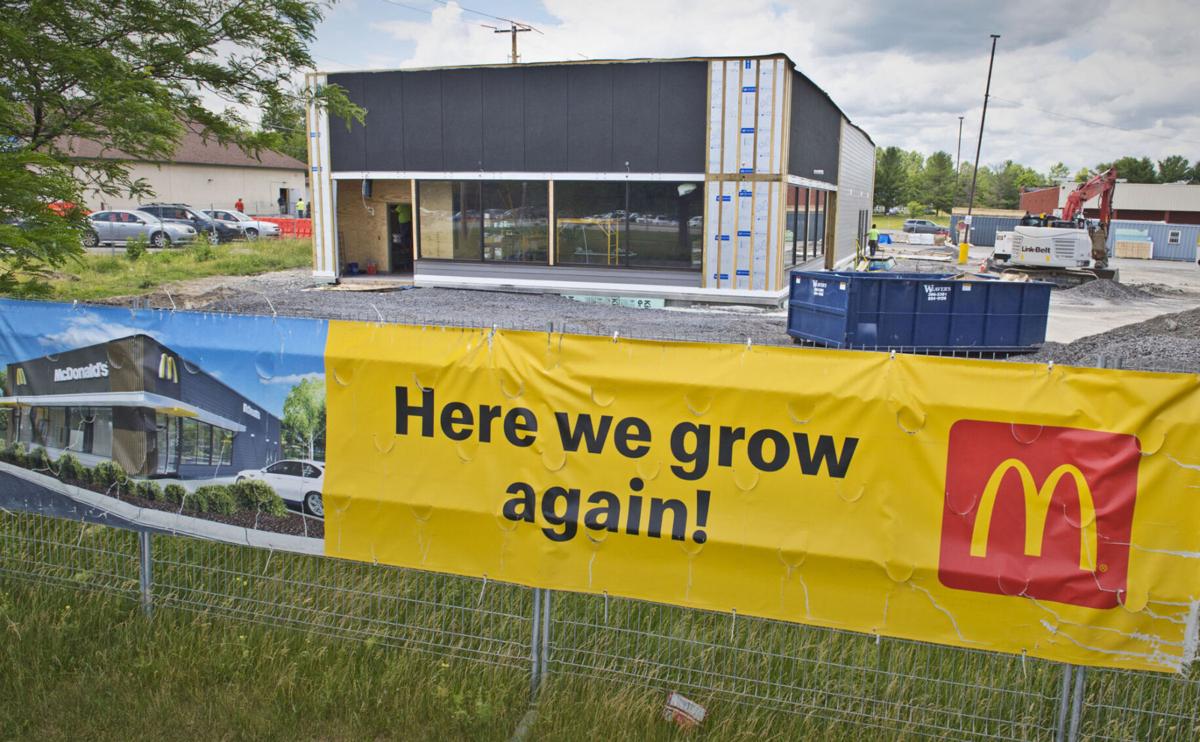 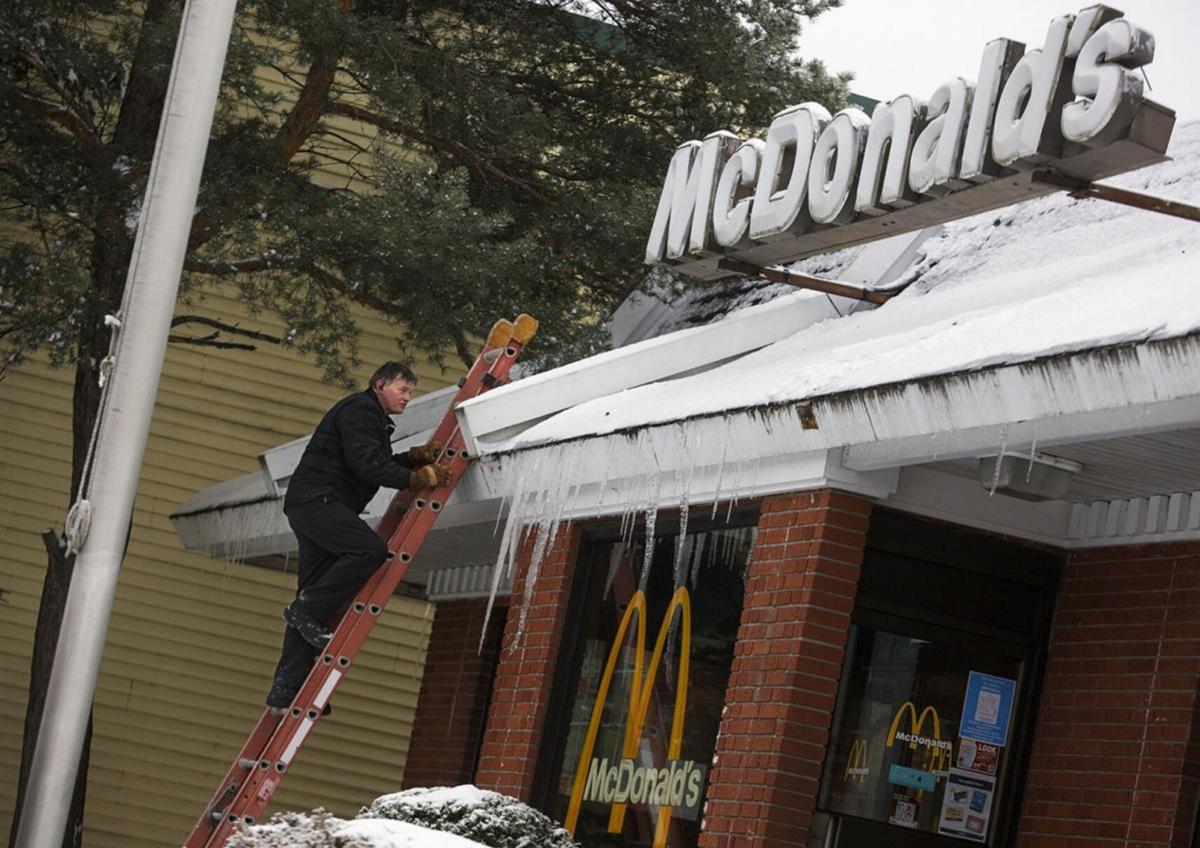 Joe LaClair, an employee for Northern Restaurant Services, ascends a ladder in December 2015 to remove lighting from the top of the former Canton McDonald’s, 64 Main St. After the longtime location closed on Dec. 31, 2015, a process began to bring McDonald’s back to the village. The new restaurant, 111 E. Main St., opens Friday. Watertown Daily Times

Joe LaClair, an employee for Northern Restaurant Services, ascends a ladder in December 2015 to remove lighting from the top of the former Canton McDonald’s, 64 Main St. After the longtime location closed on Dec. 31, 2015, a process began to bring McDonald’s back to the village. The new restaurant, 111 E. Main St., opens Friday. Watertown Daily Times

After a more than five-year absence and a two-year planning and construction process, a McDonald’s restaurant is opening Friday, at 111 E. Main St. in the Price Chopper parking lot.

“We’re excited to be back in Canton and start a new chapter of business,” said franchise owner Paul M. Ross, who owns and operates 16 other McDonald’s locations in Northern and Central New York.

Mr. Ross, of Syracuse, said the Canton restaurant will ideally be staffed by 70 people, a mix of part- and full-time employees. On Tuesday, he said the restaurant has almost reached that goal.

The Canton restaurant returns the McDonald’s count in St. Lawrence County to six, with two in Massena and one each in Potsdam, Ogdensburg and Gouverneur.

The former village location — the building is still for sale — opened in 1977 at 64 Main St., adjacent to the municipal building. With 40 employees at the time, it closed on Dec. 31, 2015. The restaurant, which did not have drive-thru service, was one of hundreds of global locations determined to be under-performing by McDonald’s Corporation. About 700 locations were closed around the world, more than 100 of them in the United States.

Covering about 4,300 square feet, with 30 parking spaces, an outdoor patio, two drive-thru lanes and three self-order kiosks inside, the new restaurant will be open from 6 a.m, to 2 a.m. daily, including the dining room.

Brandon J. Cota, of Potsdam, was general manager of the former Canton location, as well as others in Adams, Cicero and Watertown, for more than nine years. Mr. Cota became an area supervisor in 2019, and will add the new Canton location to his range.

With the former location’s performance largely attributed to the impossibility of added drive-thru service, a proposed site plan for 111 E. Main St. was first reviewed by the St. Lawrence County Planning Board in December 2014, but the project did not move forward. Planning officials at the time cited corporate restructuring in the postponement.

Similar plans for the development of the lot, which is being leased from Price Chopper, were reviewed by the county in December 2019 before being sent for village-level planning approval. Bohler Engineering, Albany, handled the design. AOW Associates, Albany, constructed.

Crews broke ground at the site in April, and are finishing the $3.5 million project this week. Mr. Ross said the COVID-19 pandemic has not impacted the construction timeline. Access to the lot is through the existing entrances to the Price Chopper plaza off Route 11 and Route 310.

Mr. Ross said crew member hiring is still ongoing. To apply for a position, with a starting wage of $15 an hour, search Canton, NY, online at mcdonalds.com/careers or text 38000 with the message “NY678.” Applicants must be at least 16 years old.

Following last week’s mask guidance update from the Centers for Disease Control and Prevention, and in step with other major retailers, McDonald’s Corporation on Tuesday announced the reinstatement of mask protocols. In areas of substantial or high COVID-19 transmission, as tracked by the CDC, the corporation is requiring all staff and customers to wear masks regardless of vaccination status. As of this week, St. Lawrence County’s transmission is listed as moderate.