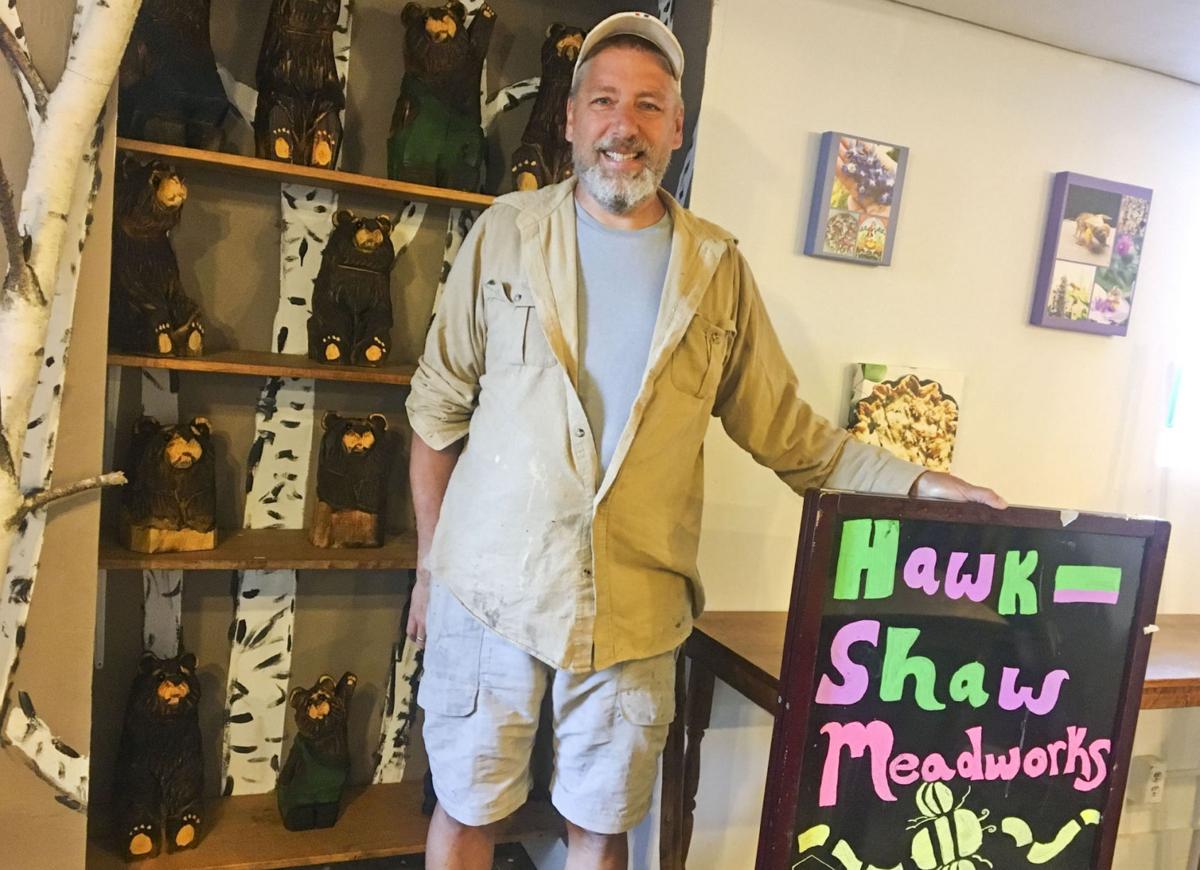 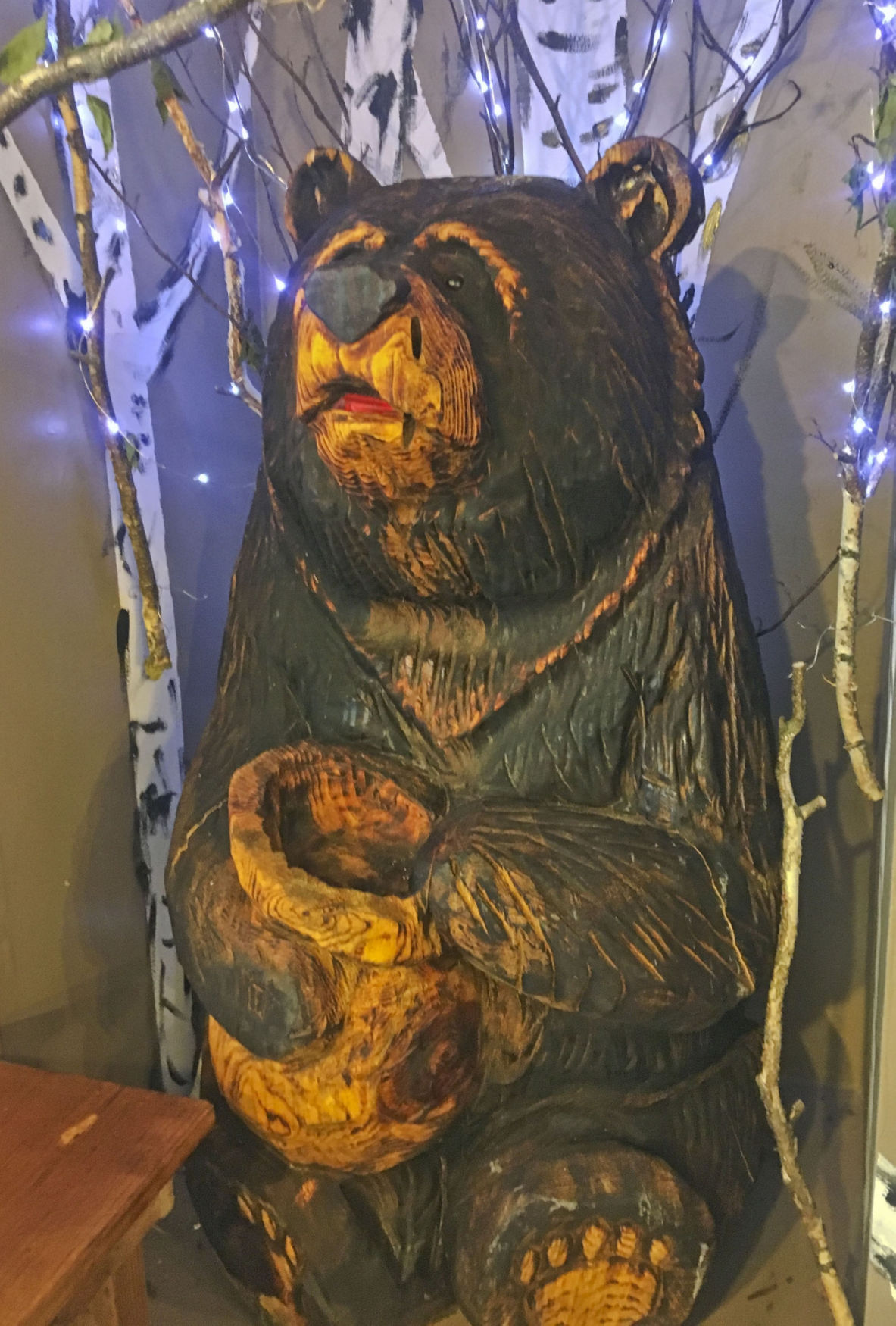 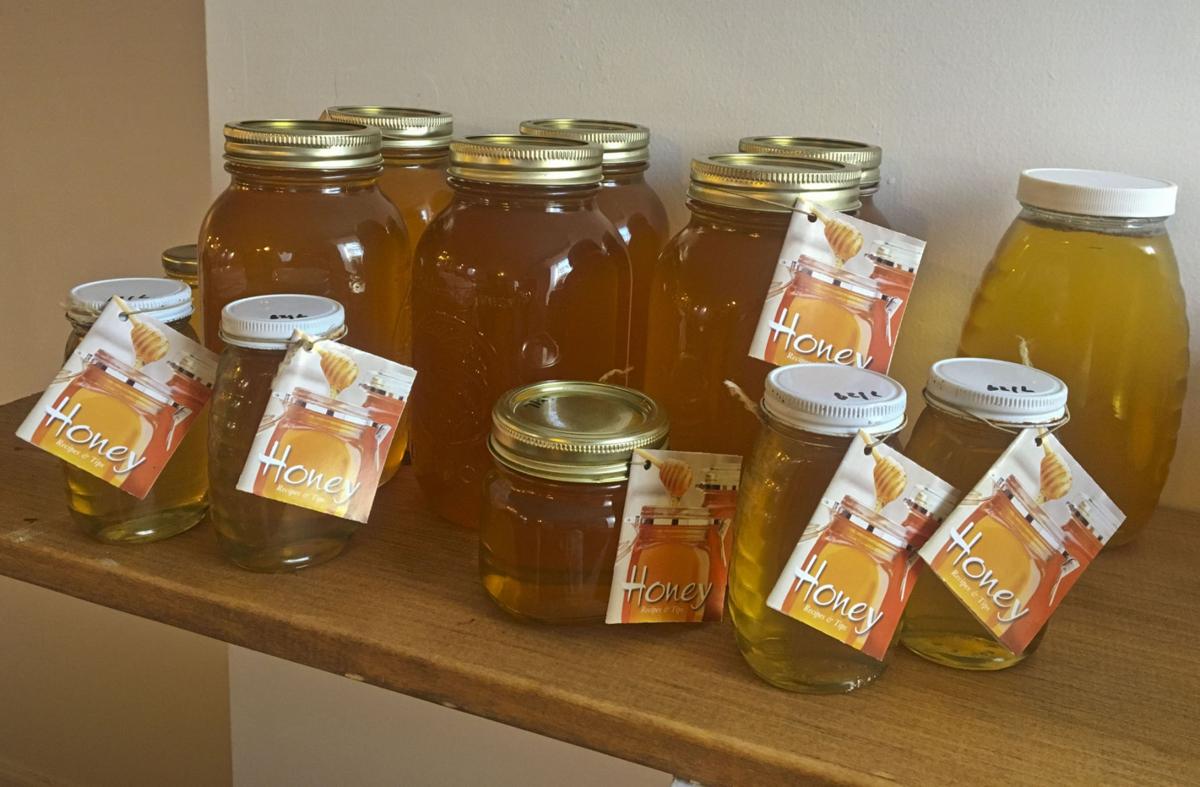 CANTON — A Madrid beekeeper has added a sweet touch to downtown.

The shop is on the lower level of a building owned by Brooke Rouse that houses Grasse River Outfitters, an outdoor clothing and equipment shop at 45 Main St.

“I want to make this an attraction and I want to employ people,” Mr. Roome said Friday. “I want to create a community-based approach to business in downtown Canton.”

Honey is made mostly of natural sugars and water and is the only food made by insects that people eat. Honey bees pollinate 80 percent of insect-pollinated plants, according to the National Honey Board.

“The mission behind this is to protect our pollinators and promote healthy food,” Mr. Roome said.

Last year, he received a $35,000 grant from the Canton Microenterprise Grant Program to launch the new business. He has a one-year lease on the building space.

Mr. Roome is applying for a state license that will allow him to sell mead, which is wine made from honey mixed with fruit and grapes. That license would allow him to sell craft beers and wines that are made in New York state.

“Mead is the fastest-growing alcoholic beverage in the United States. It’s really got a potential to grow,” Mr. Roome said. “Everything we do is organic.”

With the help of his wife, Paige, and daughter, Sophia, he also plans to make and sell sweet and savory pies made with honey. He’s also working on developing a fermented tea called kombucha.

The shop is equipped with several wooden tables for seating, a commercial oven and a large cooler. Eventually, he plans to dispense the honey from a spout.

He’s also set up a smartboard and hopes to host workshops and other meetings related to beekeeping.

The walls are decorated with colorful photographs of bees and flowers that were taken at his property at 4147 County Route 14, Madrid, where he operates Hawkshaw Apiaries. Pamphlets about honey making are also available and he’d like to sell seeds for pollinator plants.

Unlike some commercial products, he said his honey is gluten-free and organic. His bees feed on medicinal herbs and flowers he grows on his property.

Wooden honey bees made by a Parishville wood carver are for sale and Mr. Roome is looking for other locally-made products to sell on consignment.

Hey, I'm all for 'organic' honey but how can you be sure your bees are just collecting pollen from your property?