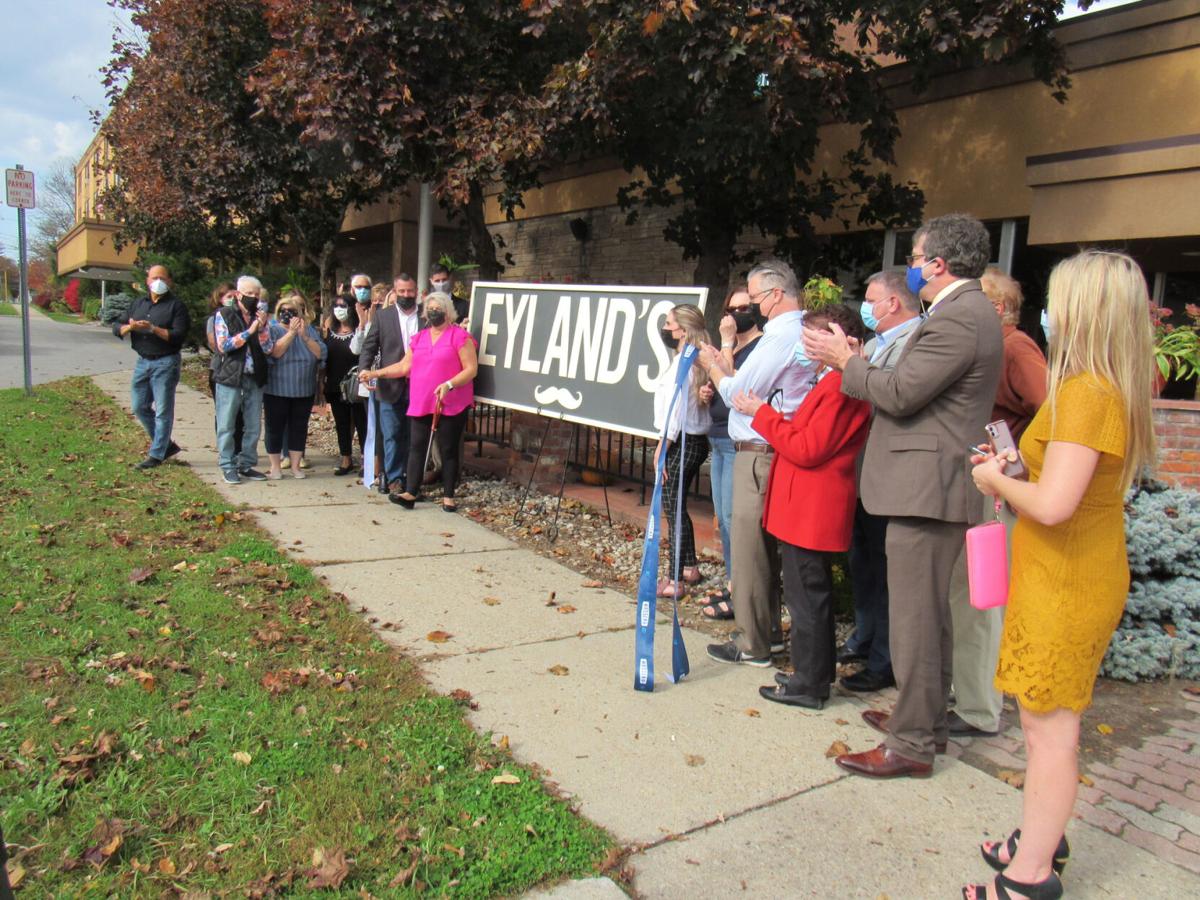 Historical photographs of downtown Massena are on display at Eyland’s restaurant, which has opened in the Quality Inn in downtown Massena. Bob Beckstead/Watertown Daily Times 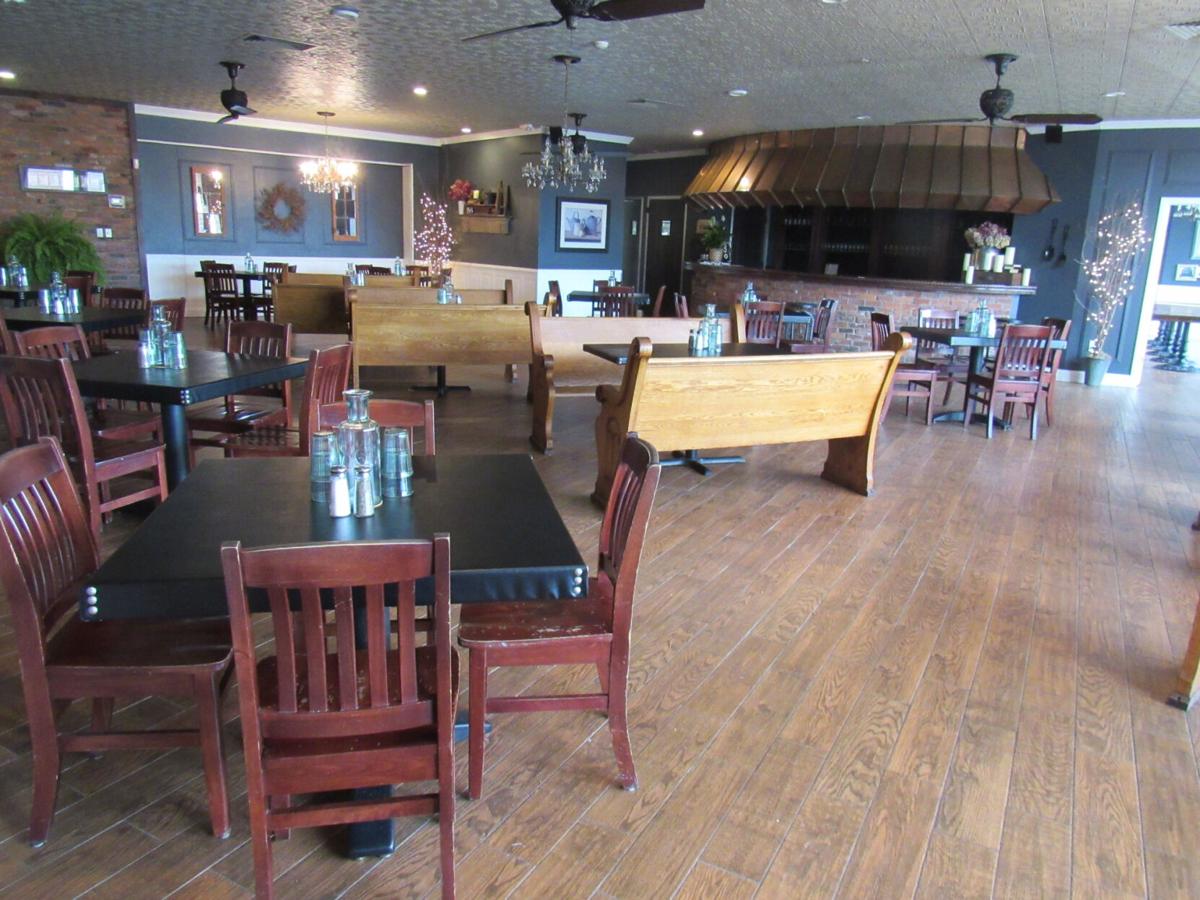 Eyland’s restaurant, which has opened in the Quality Inn in downtown Massena, features a spacious dining room, as well as an outside patio. Bob Beckstead/Watertown Daily Times

Historical photographs of downtown Massena are on display at Eyland’s restaurant, which has opened in the Quality Inn in downtown Massena. Bob Beckstead/Watertown Daily Times

Eyland’s restaurant, which has opened in the Quality Inn in downtown Massena, features a spacious dining room, as well as an outside patio. Bob Beckstead/Watertown Daily Times

MASSENA — After a successful two-year run at the Massena Country Club, Eyland’s restaurant has opened at the Quality Inn in downtown Massena.

Officials gathered with Lee-Anne and William Kane and their employees and friends on Friday for a ribbon-cutting ceremony to officially welcome the restaurant to the space that was previously used by Vino Vidi Vici restaurant. With the move, they brought their staff and hired about a dozen more.

Mrs. Kane said her husband knew Jason Hoxie, general manager at the Quality Inn and, when the space became available, the two met and discussed opening up Eyland’s in the hotel at the corner of Main and West Orvis streets. In addition to the dining area, the space includes an outside patio, bar area and three banquet rooms.

She said the restaurant is in one of the best locations in Massena.

“We always wanted to be in this location,” she said.

The restaurant held a soft opening before opening its doors to the public for the first time on Thursday.

Among those on hand for the ribbon-cutting was Mayor Timmy J. Currier. He said it was an “immediate shot in the arm for downtown” to have a “great restaurant with a good name” opening up.

“This is really good. It’s great for downtown. It’s good to see people with experience. It’s always great to have brand new businesses in the downtown, but it’s also good to have experienced people want to come down here. They see the progress that’s going on downtown, and they’re confident in it. It’s a great investment for Massena and a great investment for downtown,” he said.

The restaurant is open for dinner service from 4 to 9 p.m. Because of COVID-19 restrictions, reservations are required by calling 315-705-4005.

Their complete menu can be found on the Eyland’s Facebook page at https://www.facebook.com/Eylands.