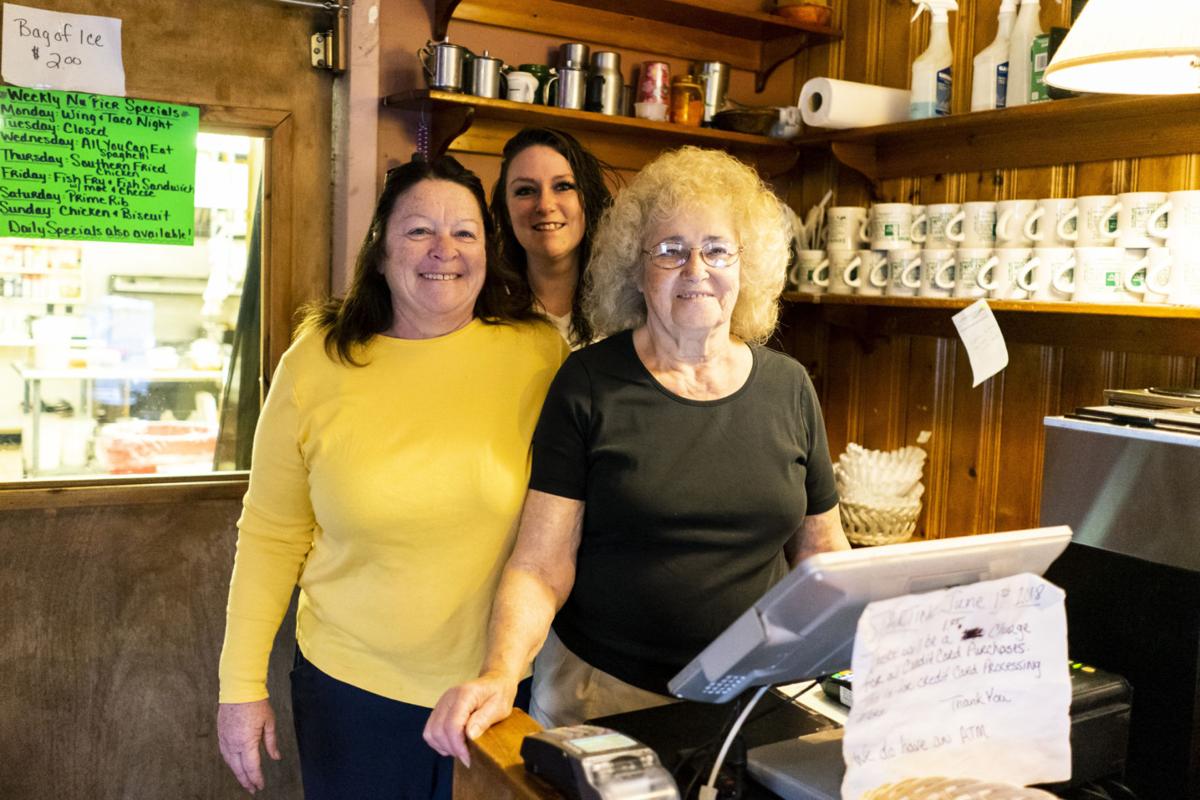 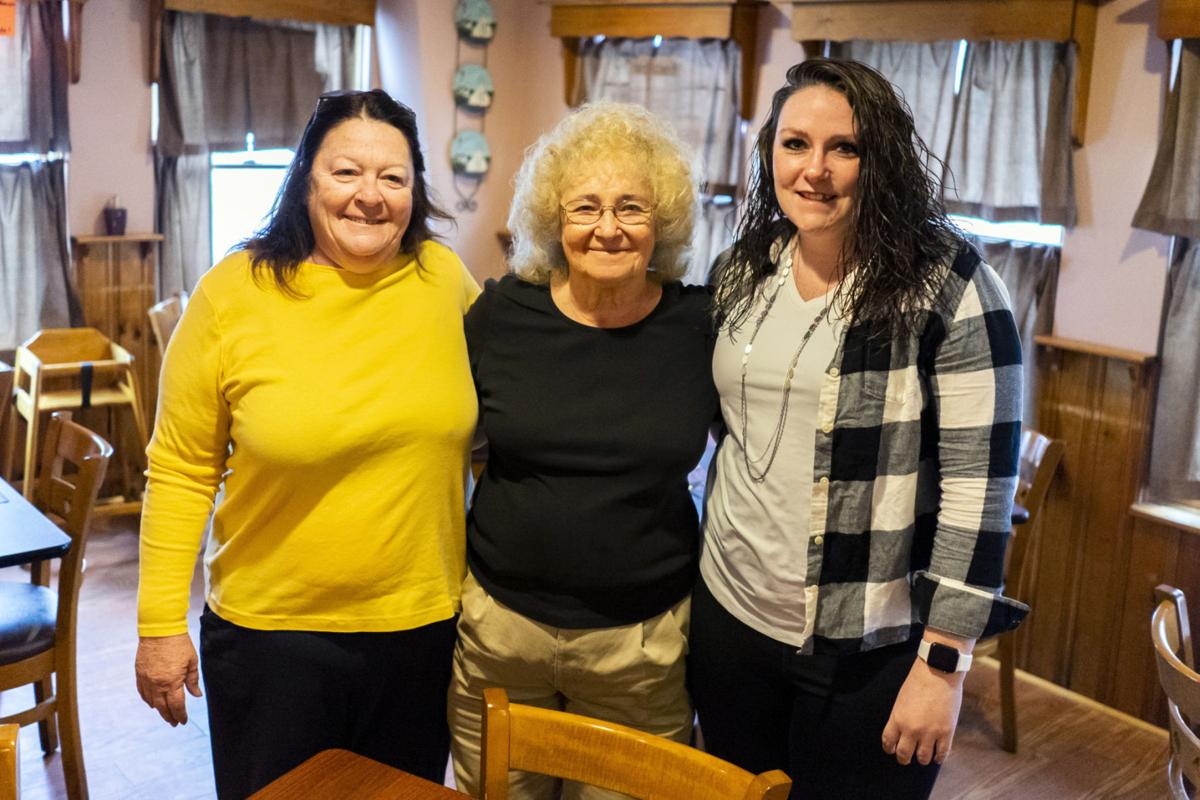 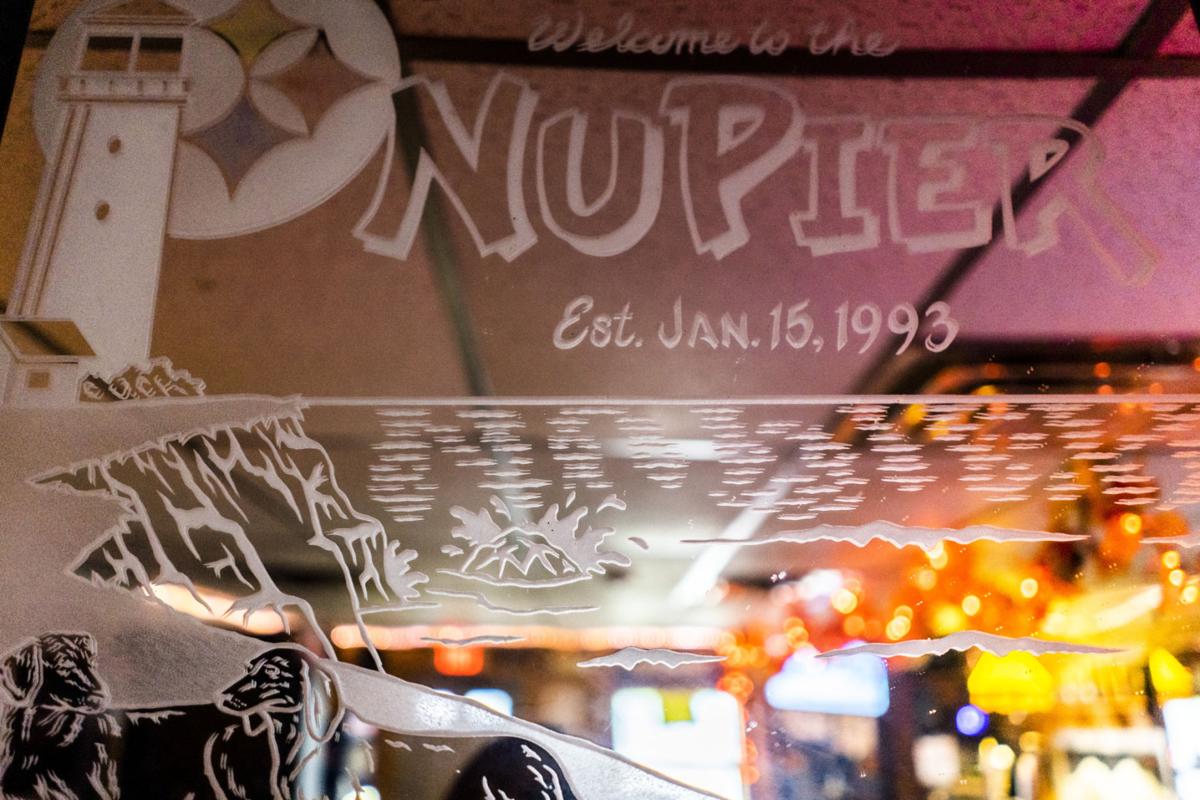 A mirror gives the date the Nu Pier restaurant was founded on Thursday in Sackets Harbor. Julia Hopkins/Watertown Daily Times 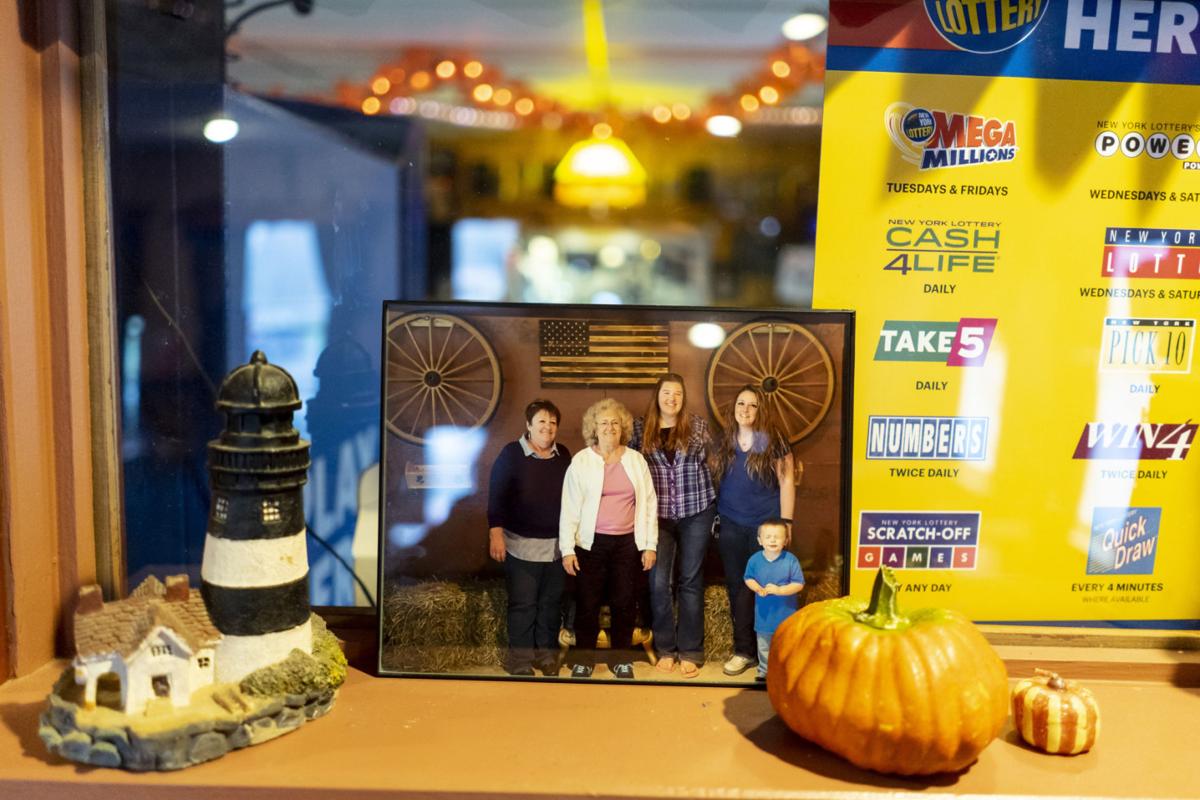 The Nu Pier Restaurant is decorated with lighthouses and a family portrait on Thursday in Sackets Harbor. Julia Hopkins/Watertown Daily Times 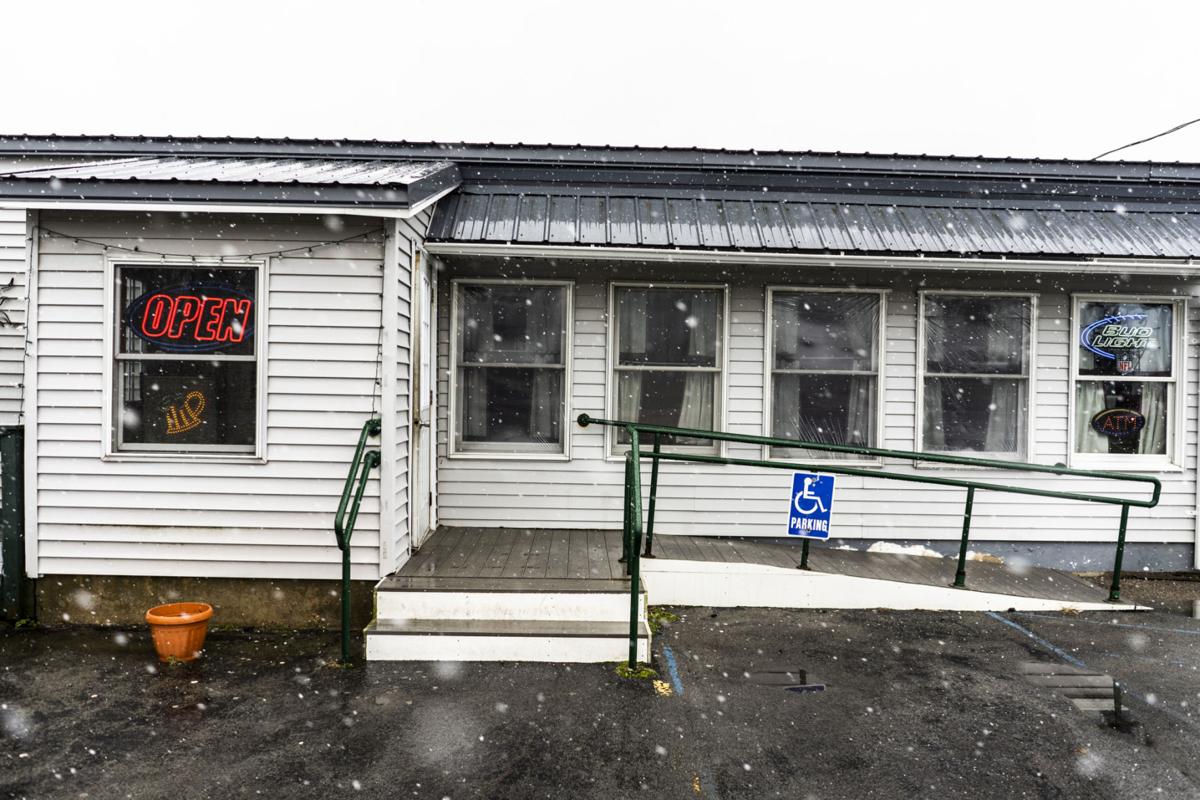 The exterior of the Nu Pier Restaurant in the snow on Thursday in Sackets Harbor. Julia Hopkins/Watertown Daily Times 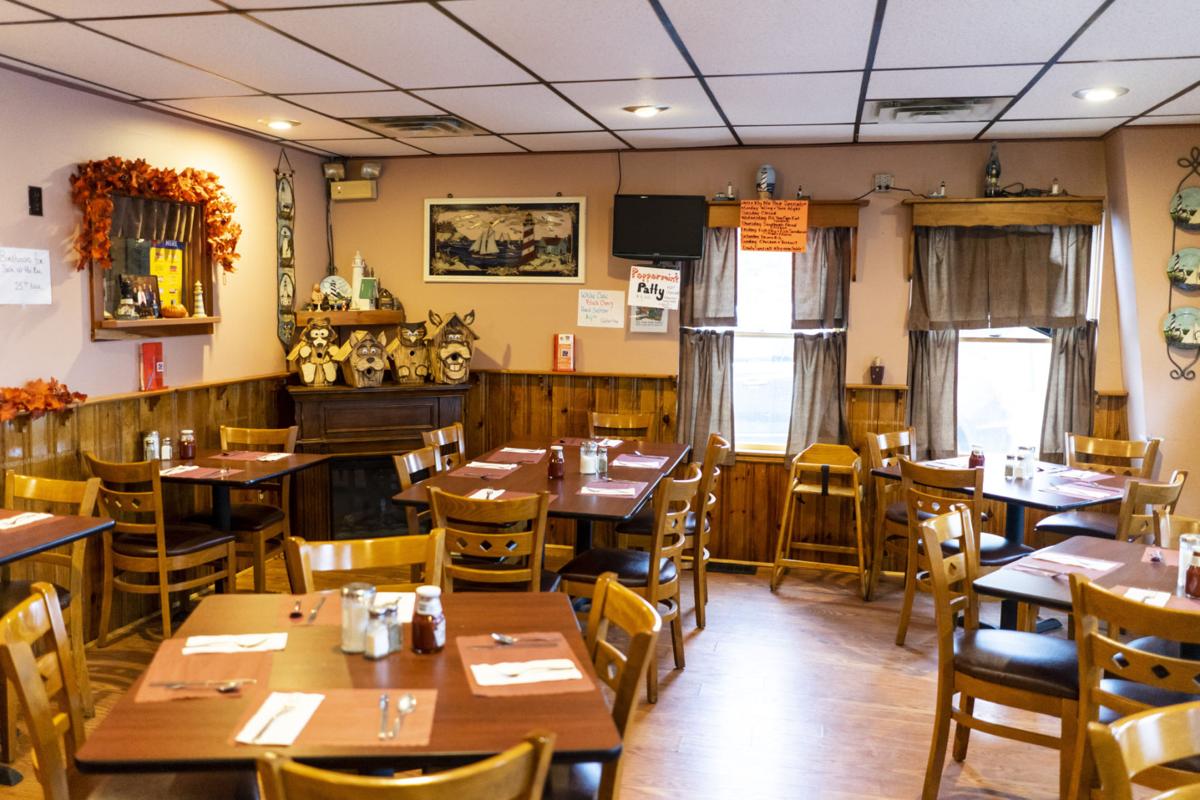 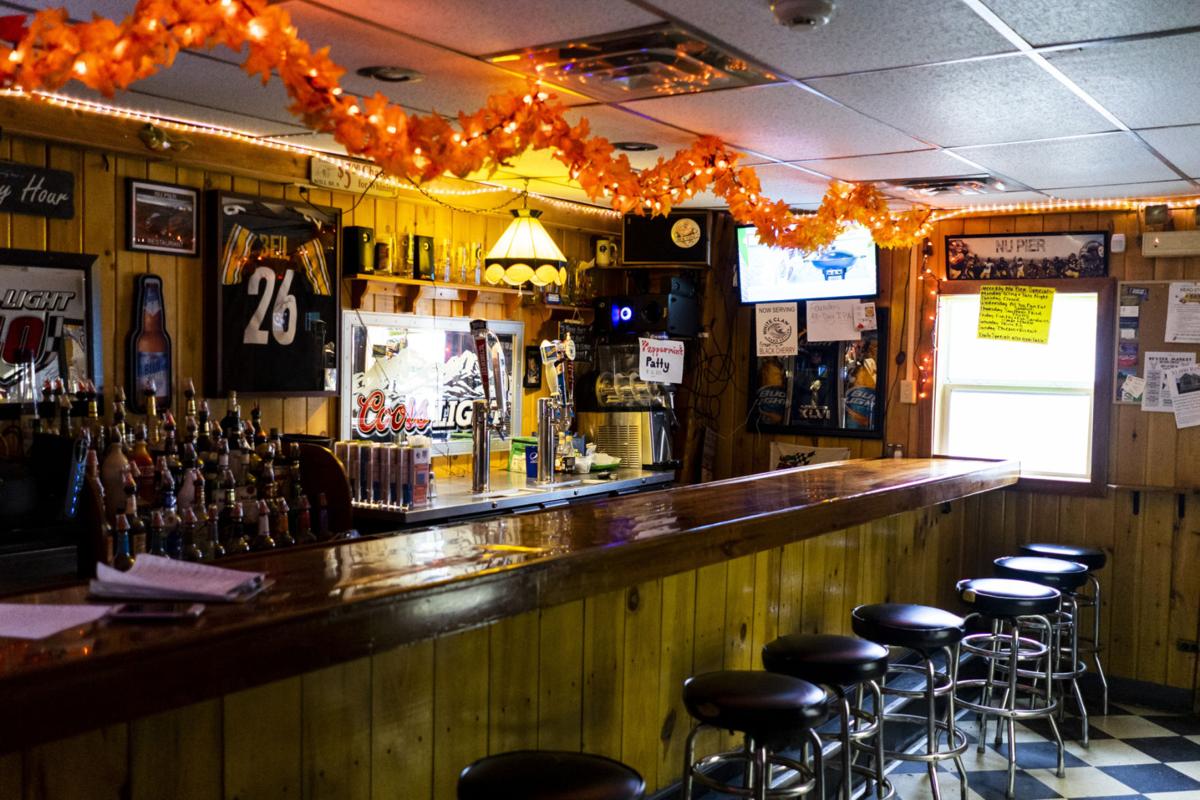 A mirror gives the date the Nu Pier restaurant was founded on Thursday in Sackets Harbor. Julia Hopkins/Watertown Daily Times

The Nu Pier Restaurant is decorated with lighthouses and a family portrait on Thursday in Sackets Harbor. Julia Hopkins/Watertown Daily Times

The exterior of the Nu Pier Restaurant in the snow on Thursday in Sackets Harbor. Julia Hopkins/Watertown Daily Times

HOUNSFIELD — Claire Hodge said she and her mom, who has owned the Nu Pier Restaurant for 26 years, cried together after showing it to a potential buyer.

Last year, Ms. Hodge’s mom, Chrissy Roach, 62, put the restaurant she had owned since January 1993 up for sale. Before the sign went up, the plan was for her daughter to take it over.

“It was building in my mind,” said Joan Roach, Ms. Roach’s grandmother who has worked there since it opened. “I said ‘I don’t know why Claire doesn’t take it over,’ and a customer said ‘Yeah Claire would be great.’ If somebody else takes it over, it’s not going to be the same.”

Claire Roach started preparing food and washing dishes at 5 years old. Now she leads the kitchen and controls the finances and bartends. It made sense, but Ms. Roach was hesitant.

“Owning your own business is rough,” said the 32-year-old mother of two. “I think that scared me if anything.”

But then that sign went up. The place she has spent her whole life was now up for grabs. And then customers started missing it.

“Everybody was pressuring me with ‘why aren’t you taking over?’ And I was like ‘Alright!,’ she said with a laugh. “I can’t let it go. I at least have to give it a try.”

She said she keeps hearing about businesses closing in the area, and it remains in the back of her mind.

About a month ago, Ms. Roach decided she would take over as owner.

Chrissy was relieved she didn’t have to sell her restaurant.

“I was happy,” Chrissy said about her daughter’s decision. “I really didn’t want to sell it because she knows the ins and outs of it. She knows how we do everything. She knows all about the homemade stuff that we do, and I think she’ll dod a good job.”

The year-round breakfast, lunch and dinner joint won’t make many changes, she said. “What we have going is working,” she said. “We have a really good group of people who work here. We make it work.”

And her mom isn’t going anywhere.

“She’ll still be around,” Ms. Roach said. “She’s just going to be behind the scenes.”

Her work family was another significant driver of why she decided to take over. Anyone who works there can bring their children in if they don’t have a babysitter, just like Ms. Roach did as a kid. Plus it doesn’t hurt to have a few hands to help with food prep and dishes.

Ms. Roach wants her children to learn hard work in the Nu Pier, and perhaps take it over when she’s ready to head behind the scenes with her mom.

“We’ve seen a lot of kids grow up,” Ms. Roach said. “It’s crazy. Even customers, we see these people come in with their babies and then all of a sudden a few years later they’re all grown up. You see these generations coming through this place. And I want my kids to grow up here just like I did.”