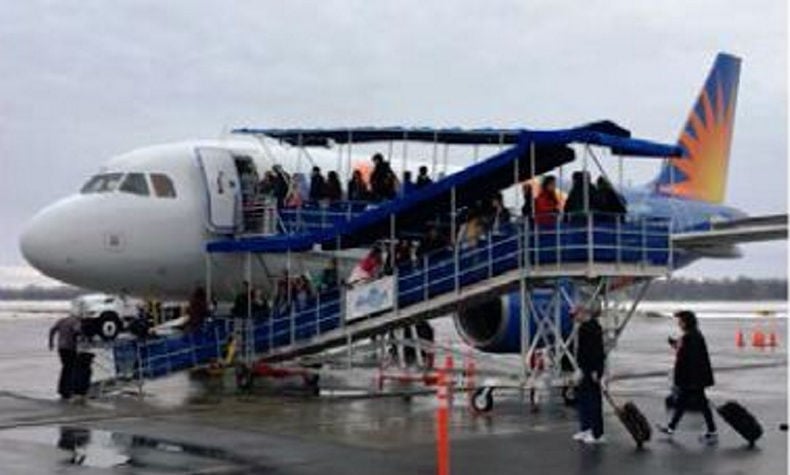 Passengers board a flight bound for St. Petersburg, Fla. at the Ogdensburg International Airport. Contributed photo 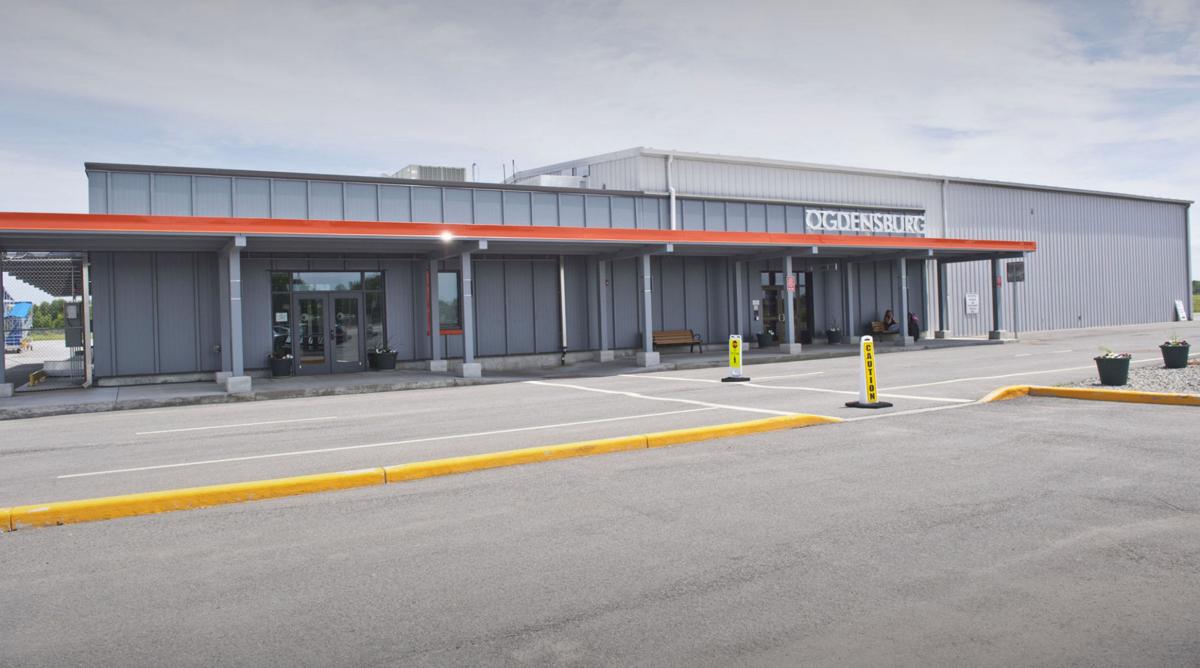 CHRISTOPHER LENNEY/WATERTOWN DAILY TIMES Ogdensburg International Airport is on track to board its 150,000 passenger since the airport was expanded in 2016.

Passengers board a flight bound for St. Petersburg, Fla. at the Ogdensburg International Airport. Contributed photo

CHRISTOPHER LENNEY/WATERTOWN DAILY TIMES Ogdensburg International Airport is on track to board its 150,000 passenger since the airport was expanded in 2016.

OGDENSBURG — In September, the Ogdensburg International Airport looks to board its 150,000th passenger since its expansion in 2016, Ogdensburg Bridge and Port Authority Director Wade A. Davis said.

Before the expansion, the airport was averaging about 5,000 passengers per year, Mr. Davis said.

The continued success of Allegiant Air and its seasonal flights to Florida and the growing success of United/SkyWest flights to Chicago and Washington have created a steady increase in passengers.

United/SkyWest said they planned to have about 48 percent capacity sales in its proposal, Mr. Davis said.

The increase in passengers helped the airport surpass its budget predictions.

“It’s a startup operation,” Mr. Davis said, referring to the losses. “It’s projected to continue to grow and the trends are showing the customer usage is definitely showing growth there. We’re very pleased with what we are seeing on the United side of things and also on the Allegiant side of things.”

It’s worth noting Mr. Davis said, that July’s good numbers came in a month when there were very few Allegiant flights due to the seasonal nature of its route. Allegiant Air will resume its Florida flights in October.

The good month at the airport has added to the OBPA consolidated budget showing a profit of more than $500,000 for July.