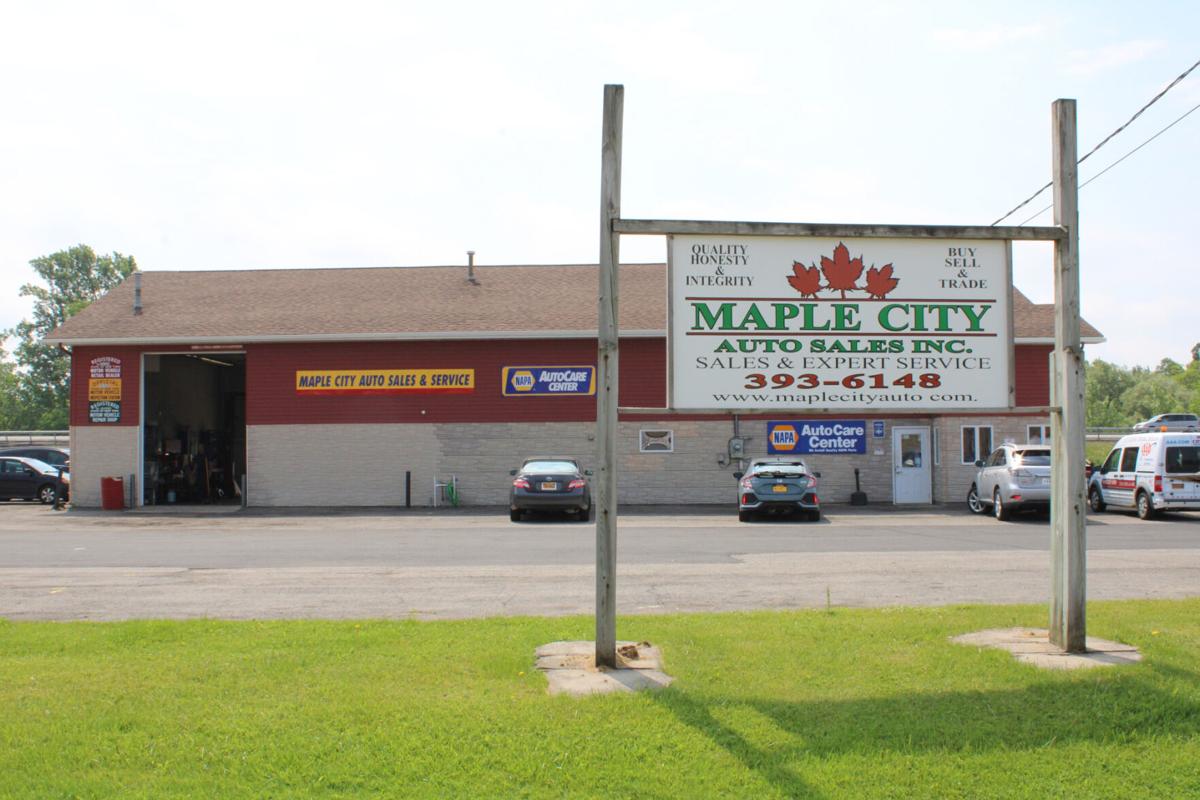 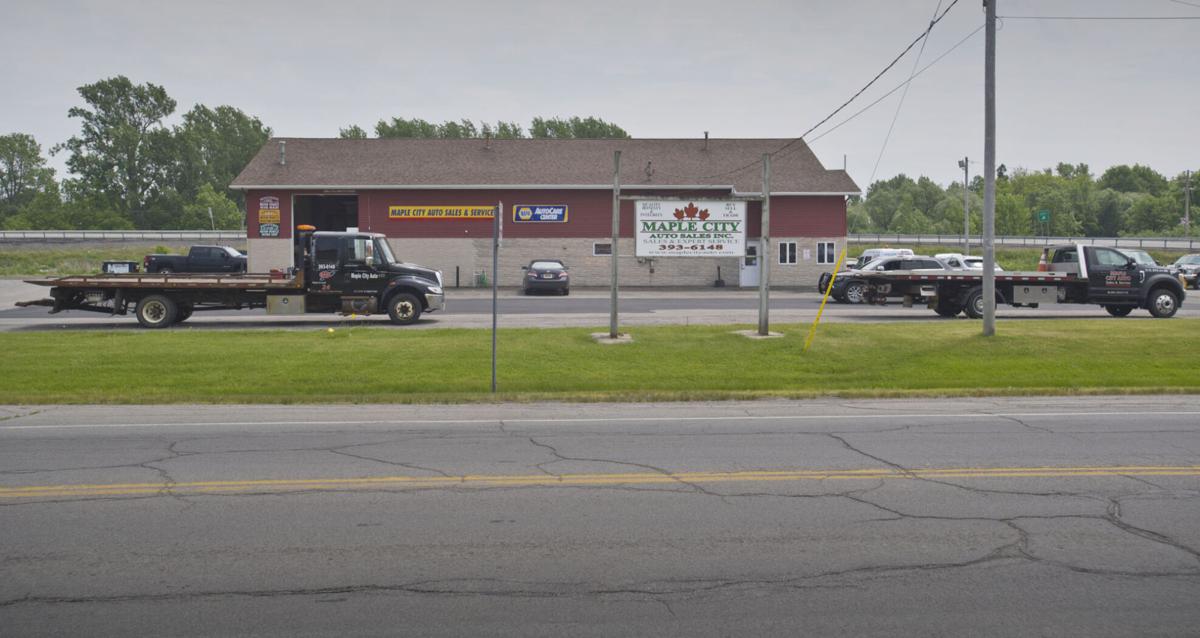 After 30 years of service to the community, Maple City Auto in Ogdensburg is closing. Christopher Lenney/The Journal

After 30 years of service to the community, Maple City Auto in Ogdensburg is closing. Christopher Lenney/The Journal

OGDENSBURG — Maple City Auto has closed its doors after 31 years of business.

The auto repair shop and car dealer located at 3 Fine St. closed its doors after the close of business on June 4.

Owner Michael Sarkin confirmed the news when reached for comment on June 3. He said that he originally opened the repair shop on June 1, 1990 and that after 31 years of business it was time to call it a career.

“I just decided for me that it was time to retire,” Sarkin said.

Typically the auto repair shop has eight employees, but they only had four at the end because it was tough to find people who wanted to work.

Sarkin said that he couldn’t have lasted as long as he did without his loyal customers.

“I just want to thank my customers. I couldn’t have done it without them,” Sarkin said.

The auto repair is now for sale with Meyers Real Estate LLC and for now it will come with all of the equipment, according to Sarkin. The shop has five bays, offices and a waiting area.

“We are trying to sell it as a turnkey shop,” he said.