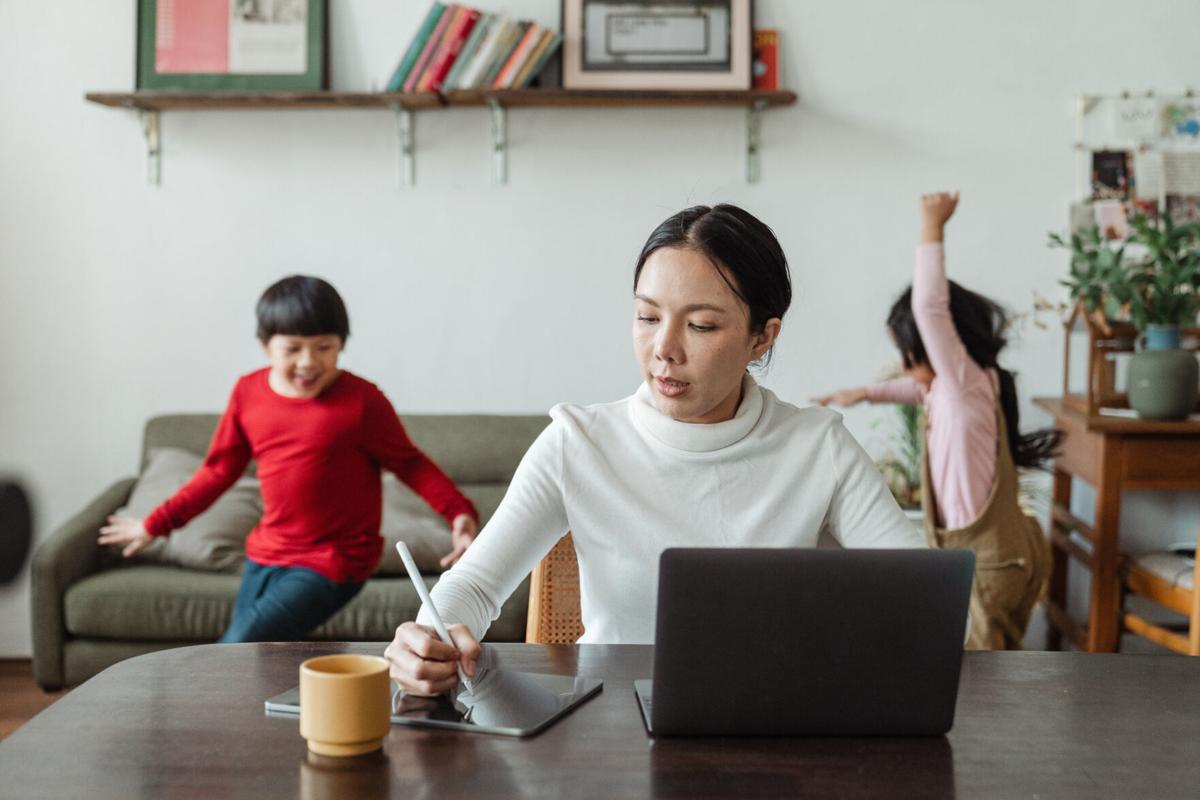 The Families First Coronavirus Response Act is a federal law that was passed in March to grant 10 extra weeks of paid parental leave to workers at small businesses, but some parents are alleging they were denied the leave or punished for taking it. Pexels 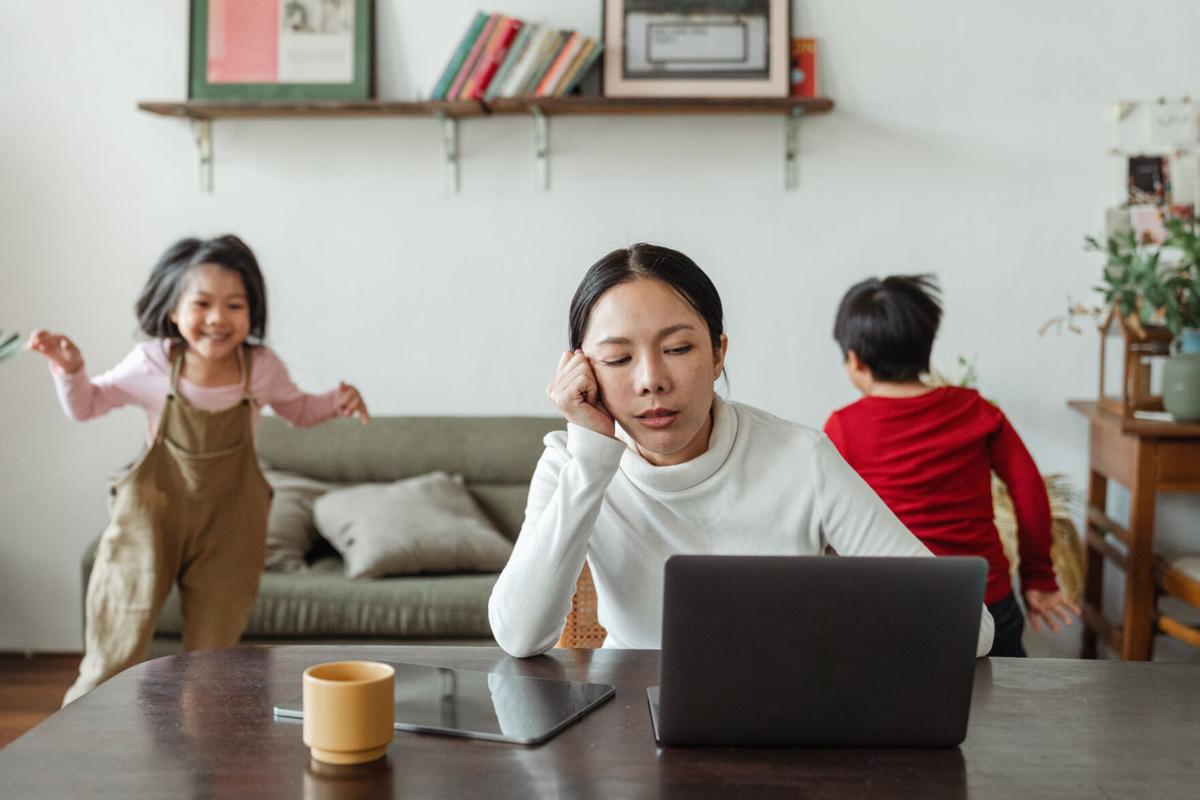 The Families First Coronavirus Response Act is a federal law that was passed in March to grant 10 extra weeks of paid parental leave to workers at small businesses, but some parents are alleging they were denied the leave or punished for taking it. Pexels

Parents who’ve lost their jobs during the pandemic are driving a surge of litigation, alleging their employers discriminated against them for taking care of their kids when schools closed.

Since March, working parents have filed at least 40 lawsuits accusing employers of illegally denying parental leave or subjecting them to other forms of discrimination, according to tallies by the law firm Barnes & Thornburg and the Center for WorkLife Law at the University of California’s Hastings College of the Law. Most of the suits have been brought by women, who are leaving the workforce in record numbers this year.

Much of the litigation from working parents has focused on a narrow issue: the implementation of the Families First Coronavirus Response Act, a federal law passed in March that granted 10 extra weeks of paid parental leave to workers at small businesses.

Some parents are alleging they were denied the leave or punished for taking it. A mother in California was fired after her boss complained that her 1-year-old was making noise during conference calls. An auto-shop employee in Texas was told to “keep your mouth shut” when he asked for time off to look after his three children. And a retail manager in Pennsylvania resigned after she was threatened with demotion if she took parental leave.

The legal battles are likely to mount in the coming months, experts say, as companies that gave parents flexibility in the early weeks of the pandemic come to terms with a longer disruption. In the past six months, the Center for WorkLife Law has received nearly 1,000 calls on a new Covid helpline, which offers free legal advice to parents, pregnant employees and other caregivers who want help getting leave or believe they are being mistreated at work.

“What we’re seeing is a wave of discrimination,” said Joan Williams, a law professor who runs the center. “We’re going to be seeing the economic consequences of this period — and they’re going to be to impoverish women and children for decades.”

Drisana Rios, a mother in San Diego with a 1-year-old and 4-year-old at home, worked as an account executive for the insurance company Hub International until she was fired in June. She sued Hub for gender discrimination in state court in California, alleging that her boss reprimanded her when her children made noise in the background during work calls. “You need to take care of your kid situation,” she recalled him telling her.

“I don’t know how you keep a 1-year-old quiet,” Rios said in an interview. “I don’t think he understood what was going on and how hard it was for me to work.”

Hub has denied Rios’s allegations in court and said in a statement that a recent survey of its workforce, including many mothers, elicited “overwhelmingly positive feedback on all fronts.”

The success of such suits will depend largely on the facts of the individual cases. But for the most part, plaintiffs who allege retaliation rather than discrimination will have an easier time, because proving a discrimination case requires proving an employer’s motive, according to Williams, the founder of the Center for WorkLife Law. “To prove retaliation, all you have to prove is that they treated you differently after you took leave and came back,” Williams said.

In the spring, MaryJo Delaney, a processing manager at a small retail company in central Pennsylvania, asked to adjust her work schedule because her 9-year-old son would be home during the day. But her boss was immediately skeptical, she said in a lawsuit filed in September. He accused her of logging on to Facebook at times she had said she was unavailable, according to the suit, and threatened to demote her if she went on leave under Families First.”It became very heavy, just uncomfortable,” she recalled in an interview. “Everything I did, there was a constant nitpick.” She soon resigned. The company, Advantage Sales Ltd., did not respond to a request for comment and has yet to make a filing in court.

The allegations in the lawsuits are unusual; only a handful of companies have been sued for illegally denying parental leave or retaliating against caregivers who took time off during the pandemic. But experts say that many more parents could pay a subtler price in the next few months as managers start to give out raises and promotions.

Even at companies with excellent benefits, managers will be pressed to judge workers based on productivity and flexibility, said Caitlyn Collins, a sociologist at Washington University in St. Louis who studies discrimination in the workplace. “It’s harder for some types of families to meet those guidelines,” she said. “It’s harder for single parents.”

The pandemic has put companies of all sizes in a precarious situation, forcing them to find new ways to help working parents while navigating an economic collapse. Some of the new accommodations have angered other employees, who are complaining that parents have gotten special treatment.

In the long term, however, the outcome may be positive for workers with kids, as remote and flexible work become the norm. Before the pandemic, employers were less attuned to the value of adjustable work schedules, said Cynthia Calvert, a consultant who helps businesses combat workplace discrimination and often preaches the importance of flexibility. “People would nod and be very polite,” she said. “Now it’s an entirely different audience. They’re so much more receptive.”

But that may not be enough to offset the economic consequences of school and day-care closures, particularly for women. A recent report by McKinsey & Company and the women’s advocacy organization LeanIn.org found that a quarter of women are considering leaving their jobs or moving to less demanding roles. In September alone, more than 600,000 women left the workforce, compared with 78,000 men, according to government data.

Many parents who lost their jobs are still looking for work. Rios, the mother in San Diego who was fired five months ago, has submitted more than 100 applications. She said she has found it hard to manage the job hunt with the daily grind of parenting now that she can no longer afford day care.

“I’m desperate for anything,” she said.

Money is tight. But the children keep asking for new toys or books as a reward for good behavior, Rios said. She has had to get used to always telling them “no.”