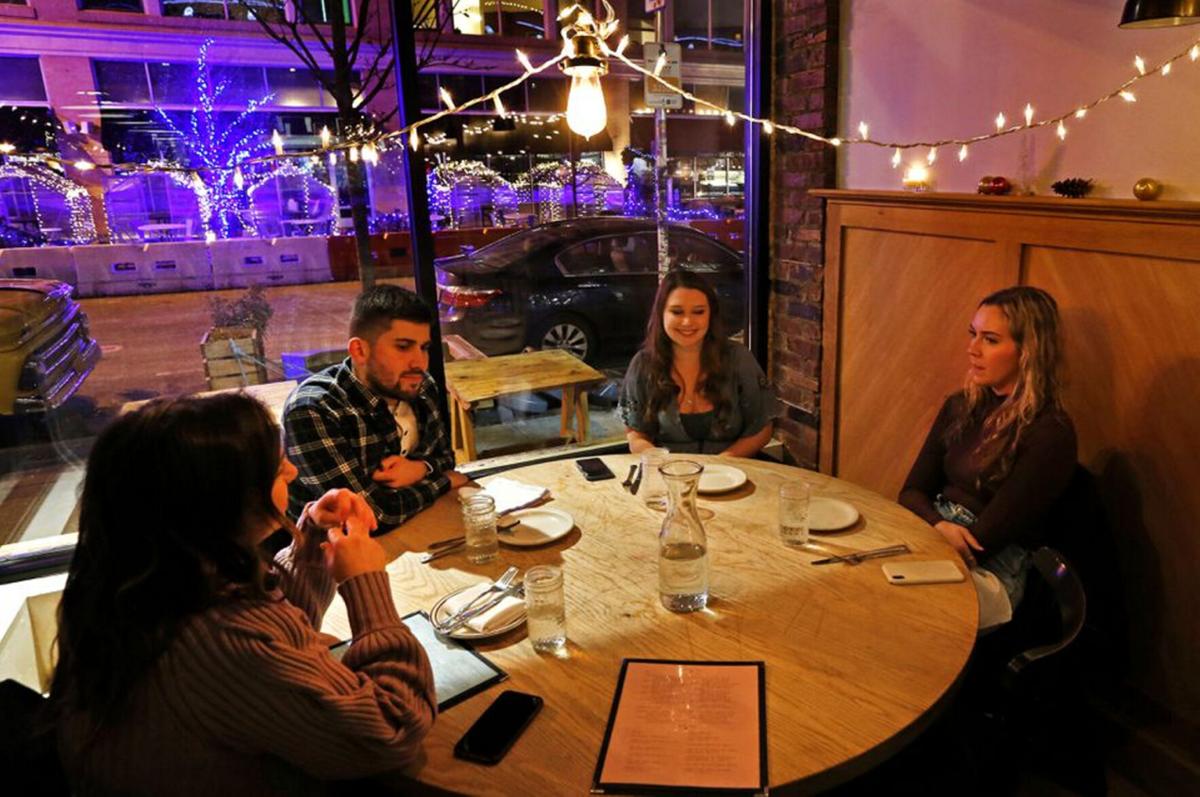 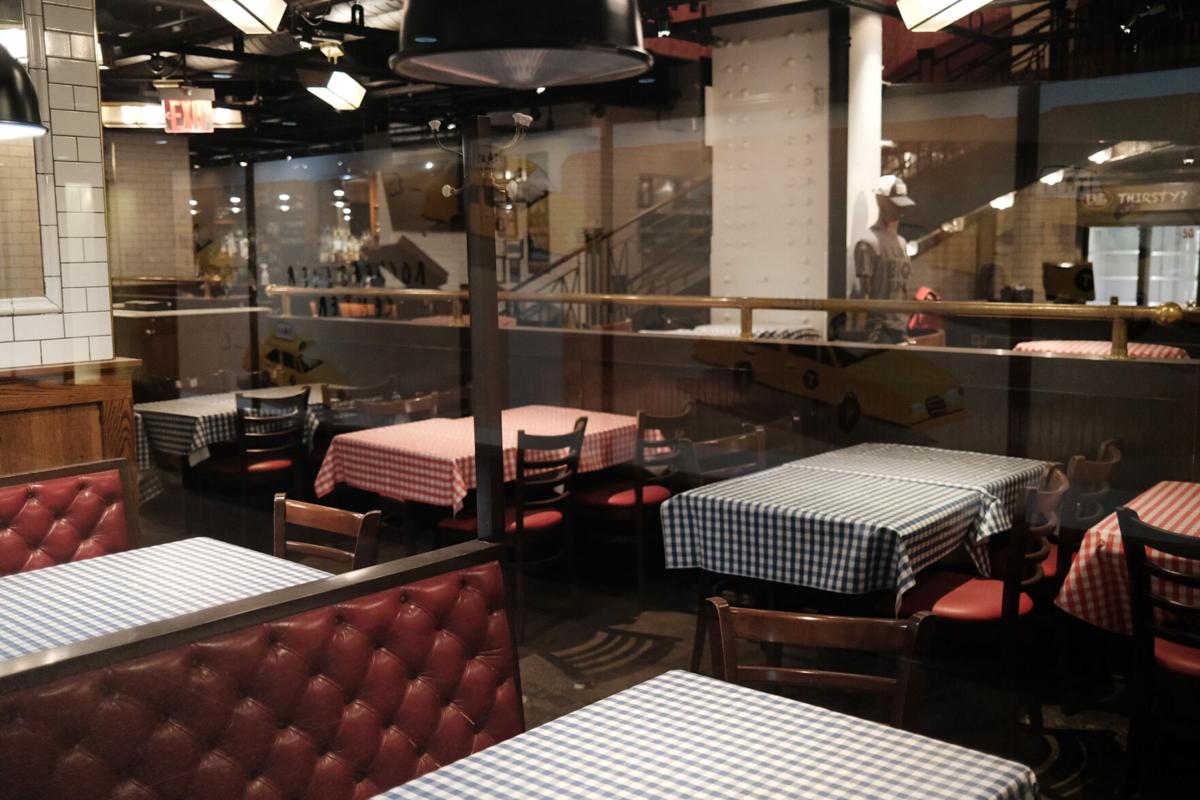 From stockpiling toppings to doubling the number of staff on the schedule, pizza restaurants across the U.S. are preparing for what could be their most lucrative Super Bowl Sunday in history.

With the pandemic still raging, 72% of Americans have no party plans, up 23 percentage points from last year, according to a survey by National Retail Federation. Only 3% who plan to watch the game will go to a bar or restaurant. That means ordering in pizzas and chicken wings will be the default dining solution for tens of millions of households, driving demand for national chains — from Domino’s Pizza Inc. to Papa John’s International Inc. — and local restaurants alike.

“I can’t predict a lot with the pandemic. But I have a feeling that this could be one of the best Super Bowls by a long shot that we’ve ever had,” said Tom Krouse, chief executive officer of Ohio-based Donatos Pizza Inc., a chain with more than 250 locations. He expects same-store sales will jump 10% from last year’s Super Bowl Sunday.

Coast to coast, pizza parlors just wrapped up one of their strongest years ever. For several weeks in spring 2020, pizza chains were among the only establishments delivering to homebound customers in some parts of the U.S. On top of the industry’s established delivery systems, pizza is relatively affordable, travels well and screams “comfort food,” making it a pandemic winner. The country’s biggest sporting event of the year just adds to the already soaring demand.

“The Super Bowl is the biggest day for pizza historically; this year I would expect extremely strong viewership,” said Credit Suisse analyst Lauren Silberman. For pizza chains, “the pandemic meeting the couch will be a perfect storm.”

Chains are staffing up to avoid leaving sales on the table. At Donatos — which hired hundreds of employees last month to deal with the rising absenteeism due to COVID-19 — every worker will be asked to work on Sunday regardless of their original shift. At Lou Malnati’s, a brand famous for its Chicago-style deep-dish pizza, it’s considering asking even its office managers to answer calls in stores or deliver pizzas during Super Bowl hours.

Round Table Pizza — a chain with more than 400 locations, primarily in California — will use drivers on DoorDash Inc.’s platform to fulfill orders that are beyond its usual delivery capacity, said Annica Conrad, marketing chief at parent company Global Franchise Group. Conrad projects Sunday’s sales will be up about 30% compared with a typical Sunday.

“It’s an all-hands-on-deck kind of day, particularly with delivery drivers,” she said.

Chains are also stocking their walk-in fridges with extra ingredients. Domino’s said in a statement that it has prepared by “staffing up, ordering extra ingredients and practicing the art of precision pizza-making.” It said it usually sells about 2 million pizzas during the Super Bowl, about 30% more than on a normal Sunday, though the company didn’t offer a prediction for this year’s sales.

Due Amici Pizza & Pasta Bar in Tampa, Florida, doubled its inventories this week not just for the peak hours before kickoff, but also for the anticipated post-game celebrations if the Tampa Bay Buccaneers win in their home city against the Kansas City Chiefs.

“Everything is doubled,” Due Amici owner Geo Bunjaku said. At least 15 people will work on Sunday at the single-location restaurant, he said, though he employs only seven full-time workers during normal times.

But will things calm down after the big game? Probably not, restaurant owners say. In addition to the effects of the ongoing pandemic, pizza demand also tends to spike around Valentine’s Day, one Sunday later.

Donatos sells a heart-shaped pizza, as does national chain Papa John’s, which says it expects the pizza “to be a hit again” as many consumers consider celebrating Valentine’s Day at home instead of dining out.