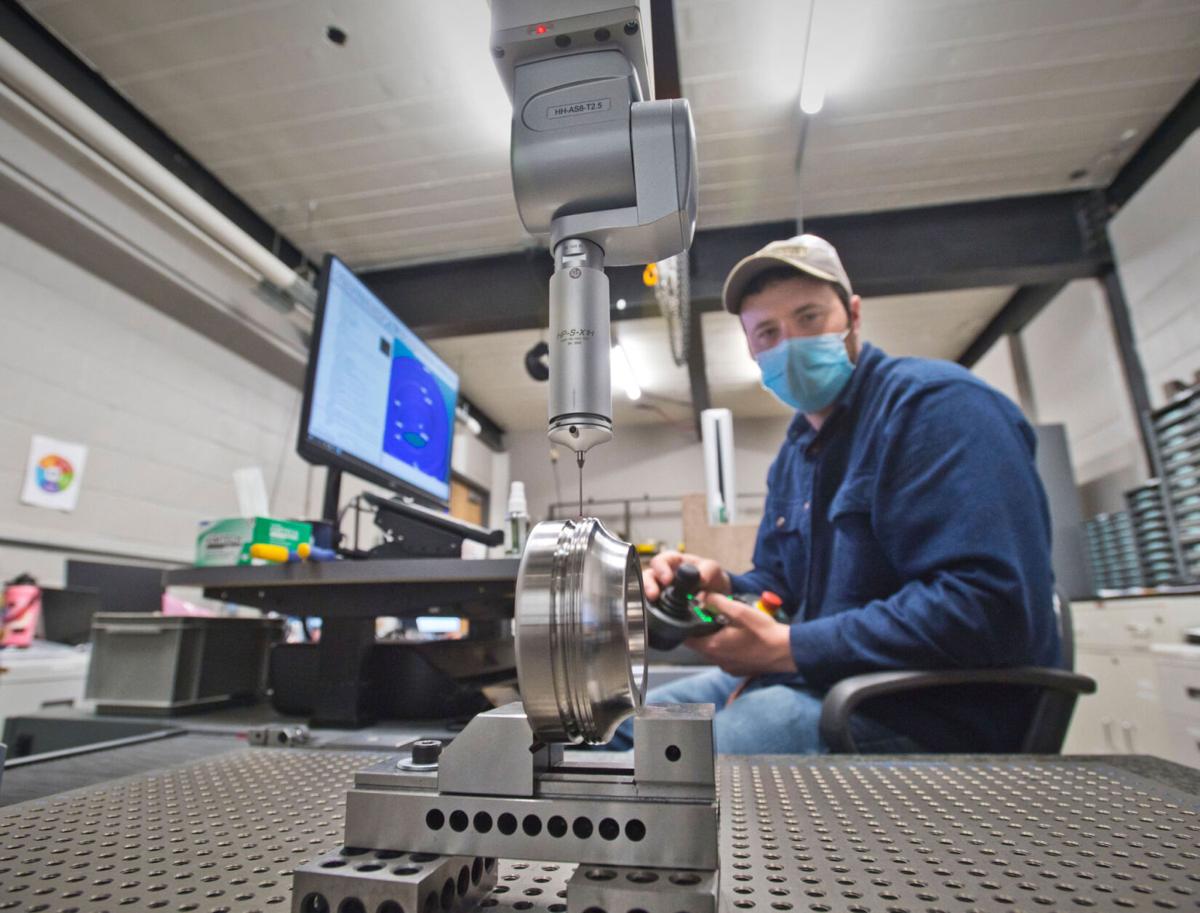 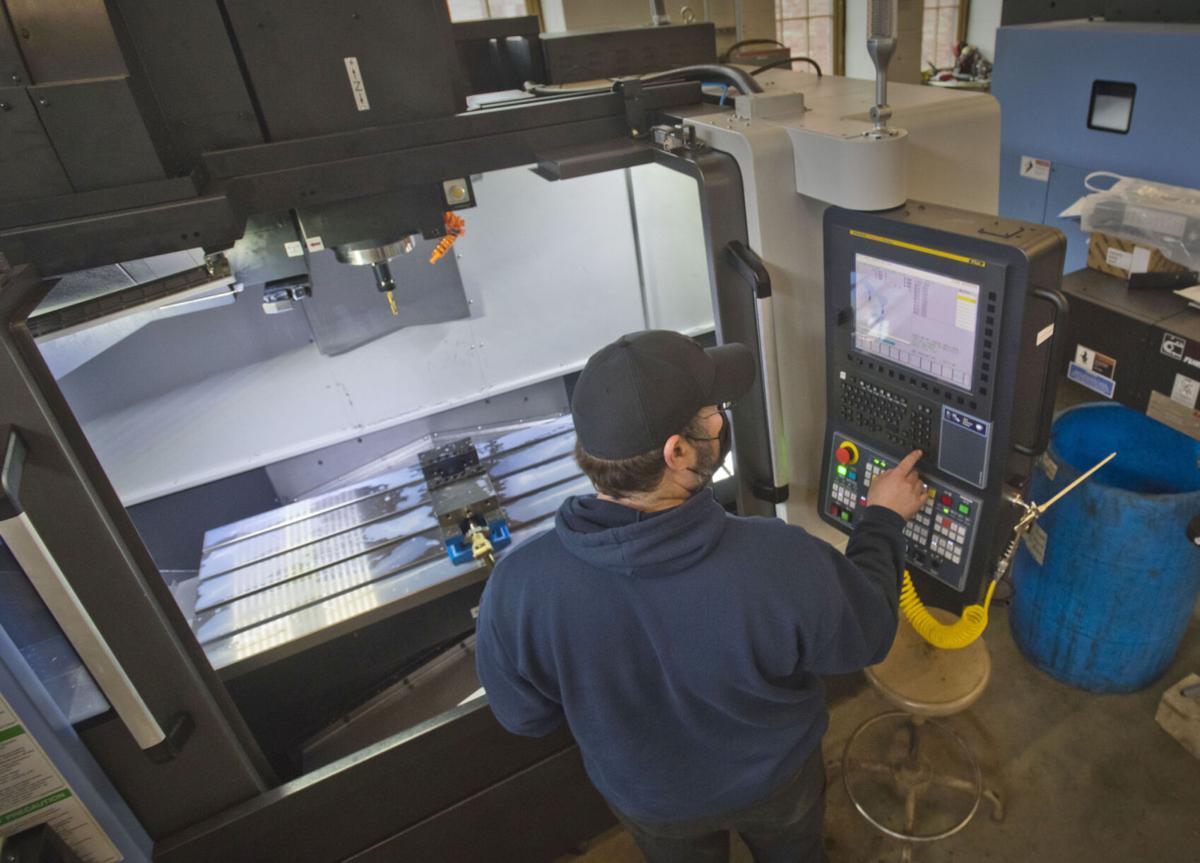 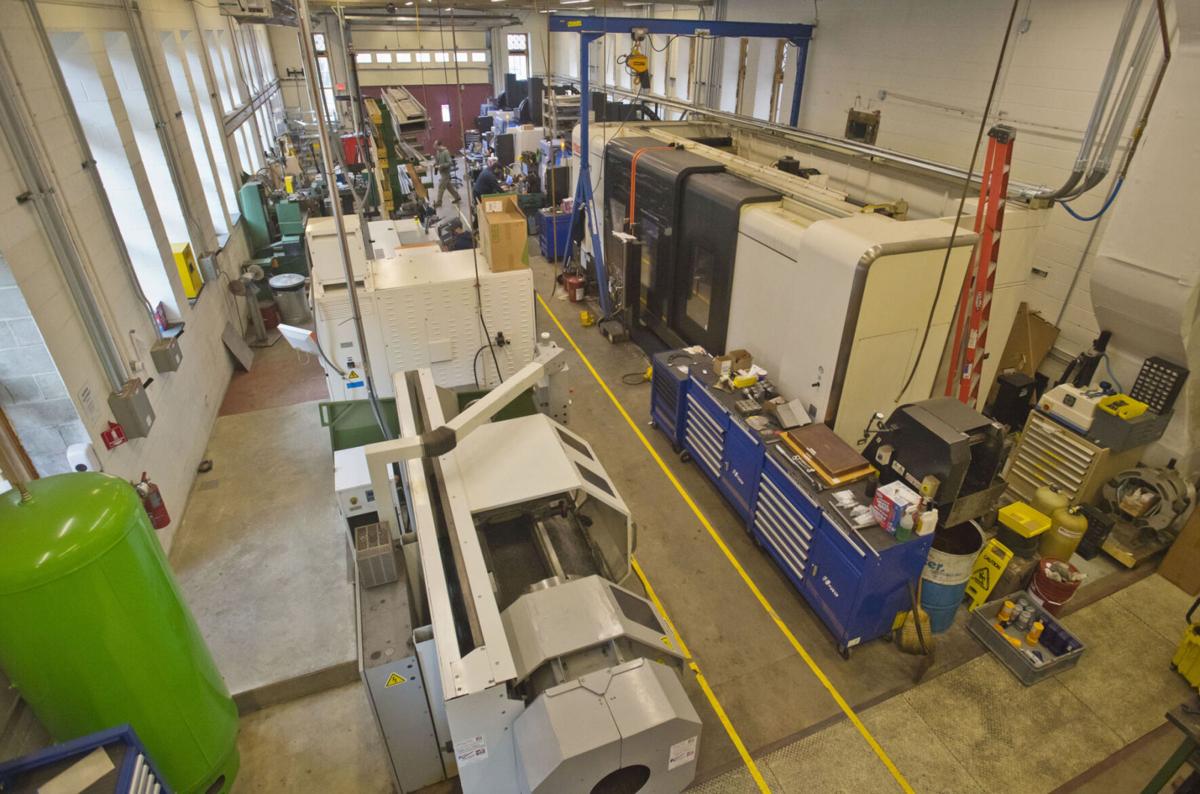 POTSDAM — From its 2012 birth and almost 10-year incubation, LC Drives is preparing to emerge.

The technology company, now with facilities in Potsdam and Ballston Spa, Saratoga County, was ready to establish an investment partnership with the state last year — then the global COVID-19 health crisis disrupted every thread of life, education, commerce and the nation’s collective social awareness.

With pandemic waves subsiding and New York’s fiscal year turning over this week, LC Drives is renewing its efforts to bring the state to the investment table for $50 million. A transition to a Route 56 property between the villages of Potsdam and Norwood has been in the works for a few years, and the project is heading to Potsdam’s Town Planning Board next week.

“When we talk about green energy, this is a company that makes green energy really viable,” she said, adding that LC Drives is committed to advancing its patented mechanizations and lead in “the next generation of electric motors.”

The company directs its work to support renewable energy in marine propulsion, wind turbine generators and industrial motors for manufacturing facilities. Its nine-person corporate team is headed by CEO Russel H. Marvin, who co-founded the company in 2012 with Nigel Shepherd, now serving as vice president of sales.

The proposed move to Route 56 follows steady growth and coincides with the “industry-disrupting” company’s intentions to expand from the North Country Incubator, jointly operated by Clarkson University’s Shipley Center for Innovation and the state’s Hot Spot Program. The Shipley Center is comprised of the NCI; The Cube, a student accelerated entrepreneur program; and the Young Innovators and Entrepreneurs Program.

One of 16 start-ups currently supported by the NCI, LC Drives operates out of Damon Hall and offices in Old Main, across from Old Snell Hall on Main Street.

A site plan review and special permit request for the construction of a 30,000-square-foot light manufacturing facility at 6968 Route 56 was conditionally approved by the St. Lawrence County Planning Board on March 11, with expectations that additional septic and water plans, a Storm Water Pollution Prevention Plan and other documentation be completed.

LC Drives submitted its application to the town of Potsdam on March 17, and the town Planning Board has scheduled a public hearing for the site plan and special use permit request for 6 p.m. Tuesday. The public is invited to attend at Potsdam Town Hall, 18 Elm St., or via Zoom. The link is posted to the municipal website, potsdamny.us.

The new facility would house two manufacturing lines and represent the start of further expansion to a 150,000-square-foot hub.

Ms. Sutton requested support for LC Drives from the county Board of Legislators in 2019, asking lawmakers to join in a call for $50 million from Empire State Development for the proposed Route 56 facility. At the time, she said the company would put in roughly $60 million worth of equipment for the new location. This month, she again said LC Drives will be investing significantly in the relocation and maintained “we can’t do this on our own.”

The company was awarded hundreds of thousands in state aid in its early existence and grants from the St. Lawrence County Industrial Development Agency. It secured a $100,000 loan in 2017 through the IDA and the St. Lawrence River Valley Redevelopment Agency fund and a $15 million investment in 2019 from Koch Engineered Solutions, a global manufacturing collective contending “fresh air and water are basic needs for everyone on planet Earth.”

“We need the state to partner with us,” she said. “And that would be true no matter where we are.”

Scouting for a location with capacity for “sustainable growth” began two years ago, and Ms. Sutton was tasked with exploring options around the country.

“We have to do location analysis, that’s just good business,” she said, adding that development in New York is likely more expensive than in other states. “But why should the north country work so hard to establish businesses and not keep them? We want to be here.”

The relocation and ideal expansion to 150,000 square feet by 2024, she said, is reflective of the company’s increasing demand and staffing growth.

In 2019, about 20 people were employed by LC Drives. That total increased to 63 by the start of the COVID-19 pandemic last spring, and despite the ongoing health crisis and nationwide economic shutdown, 125 employees now work for the company. Within the next five years, LC Drives projects employing a total of 500 people.

“Everywhere, including our area, has been ravaged by COVID, and we can be part of the recovery,” Ms. Sutton said. “We absolutely want those 500 people to come from the north country.”

Clarkson University has been integral to LC Drives — in facility and alumni ties and funneling graduates to the company’s employ. Last year alone, 13 graduates from the class of 2020 joined the LC Drives team.

In a January referendum, town property owners voted to approve a $10.3 million project to establish water and sewer districts on the Sissonville Road corridor off Route 56.

The lines will connect property owners in the hamlet of Unionville and east to Route 56 to municipal services. The town was awarded $5.5 million in U.S. Department of Agriculture grants for the project last year, and a potential $3 million could come from the U.S. Economic Development Administration.

The remaining total will be covered by taxpayers in the water-sewer district. Industrial operations within the district, like LC Drives, would account for more water usage and lower other property owners’ costs.

With the approved water-sewer district and state aid, a long-term Potsdam home for LC Drives could be a reality, Ms. Sutton said.

“We hope the state does see the value in 500 jobs for the north country,” she said. “This could be transformative.”