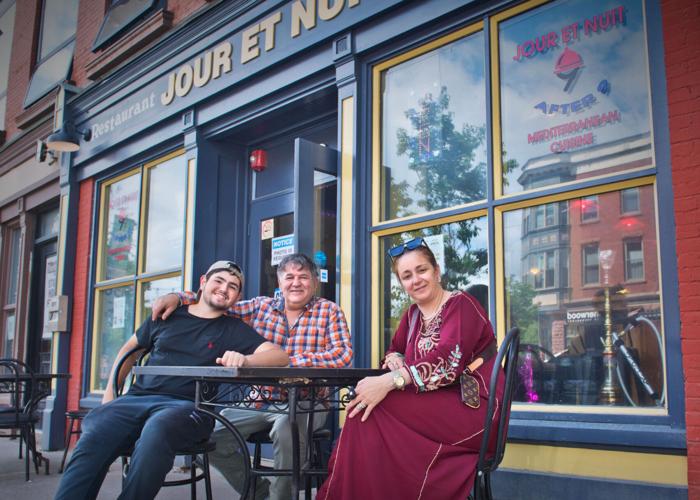 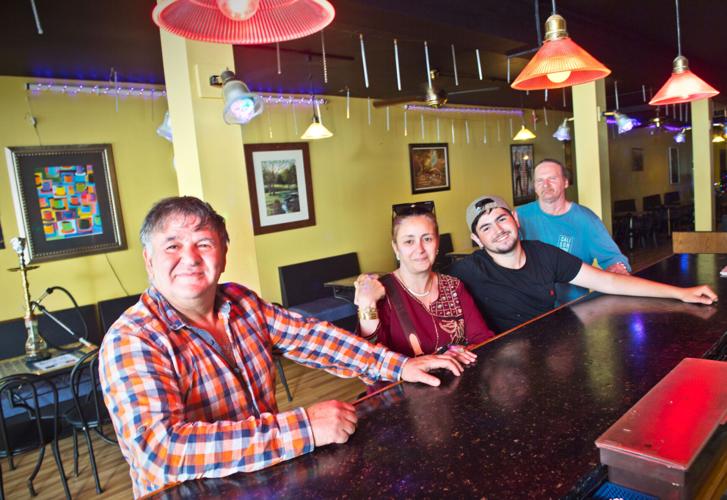 POTSDAM — Is anything better than sipping drinks, sharing food and smoking hookah? Not according to Najib M. Bennani, owner of Potsdam’s new hookah bar, Jour et Nuit at 13 Market St.

Mr. Bennani owned a restaurant in Astoria, Queens, before moving to Potsdam where his kids go to school.

When he arrived in the north country, he was disappointed by the quality and range of the culinary scene.

“I ate at a few places up here, and I disliked the food,” he said. “I’m sorry, but I gotta speak the truth, the food just isn’t that good.”

That’s part of what led him to open Jour et Nuit in February. It wasn’t just about creating a place to smoke hookah, but a place to get decent food.

To say he’s proud of his cooking might be an understatement.

He’s particularly fond of the pasta and seafood offerings, including tilapia ala Portuguese and fettuccine alfredo.

Other dinner options include kabobs, calamari, cheesesteaks, salads and more.

Especially when the hookahs are out, the restaurant gives off Moroccan vibes, which is Mr. Bennani’s provenance, but you can tell he spent much of his life in Manhattan as the menu is punctuated with New York pride.

He decided to make hookah smoking part of the restaurant because, as he lamented, “there is no place to smoke hookah anywhere near here.”

Hookahs are water pipes used for smoking tobacco. The ones at Jour et Nuit are about 4 feet tall, and you can choose from 10 flavors of tobacco, including watermelon, grape, blue mist and peach. It costs $20 for a hookah at the table which multiple people can share, using separate tips.

The smoke usually lasts about an hour, Mr. Bennani said. Refills are $15.

Dinner service runs from 5 to 9 p.m. During that time, people can still order hookah and drinks from the bar, but after 9 p.m. is when Jour et Nuit — French for “day and night” — transforms into more of a nightclub.

“After 9 p.m., there is music, dancing, drinks and hookah,” Mr. Bennani said.

When dinner service ends, there is still a smaller bar menu with fries, calamari, mozzarella sticks and other small plates.

Jour et Nuit is open from 5 p.m. to 2 a.m. every day. In the fall, when college kids return, Mr. Bennani said he will start opening for lunch as well.