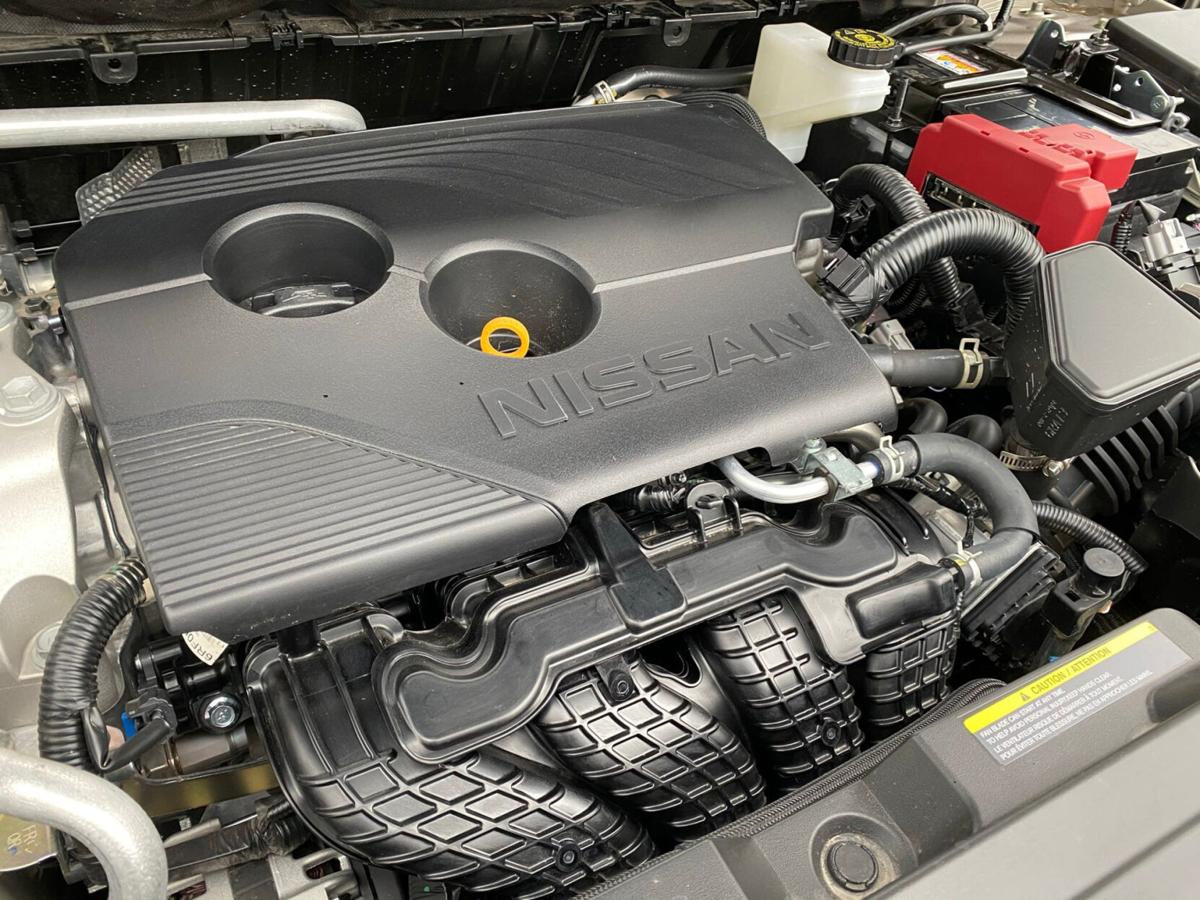 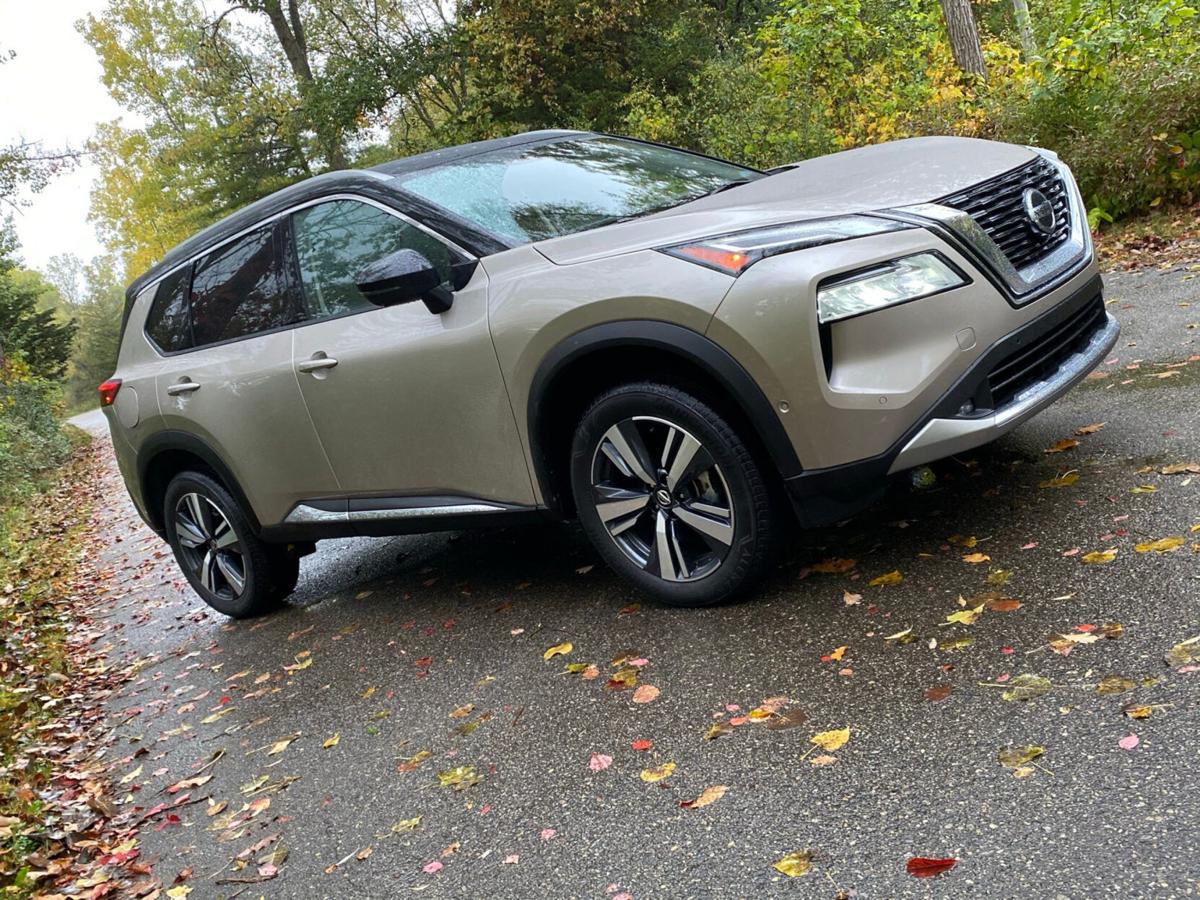 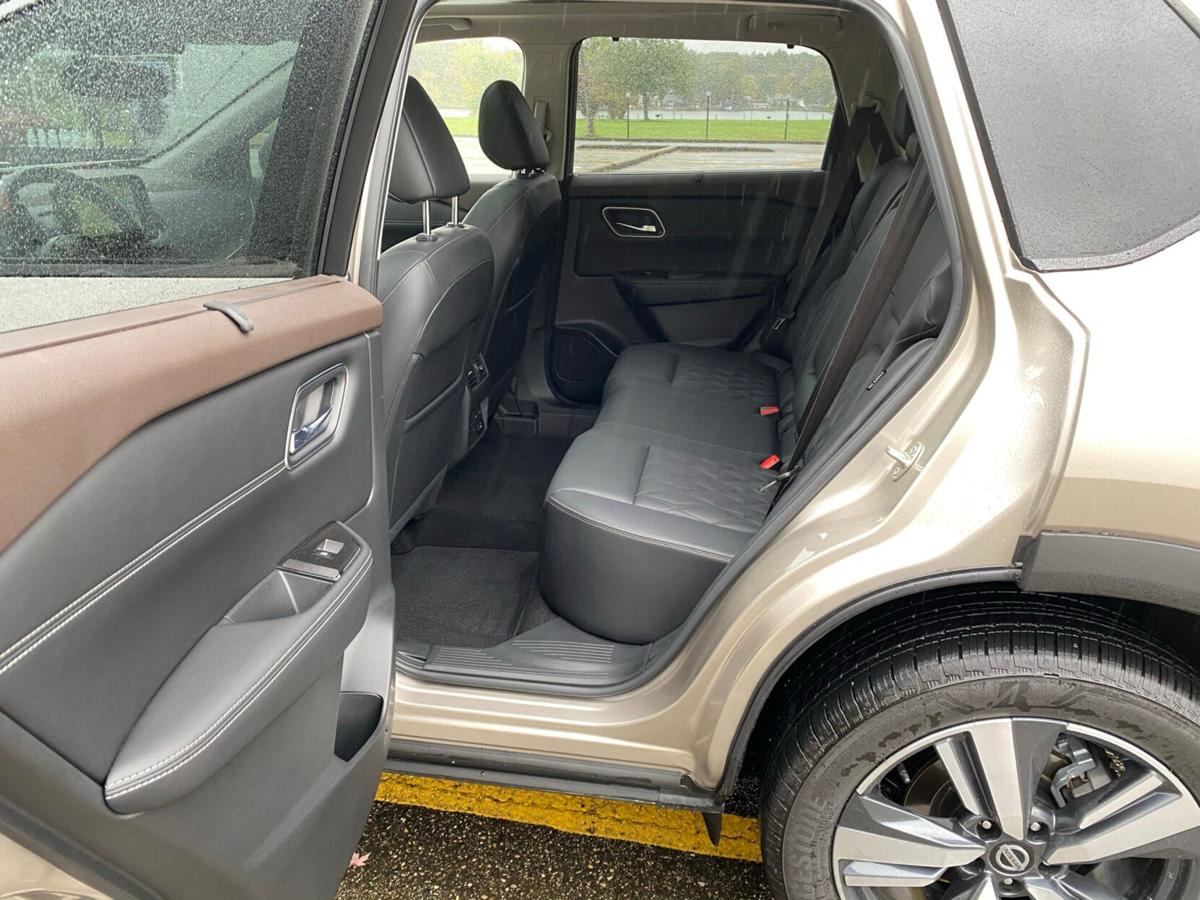 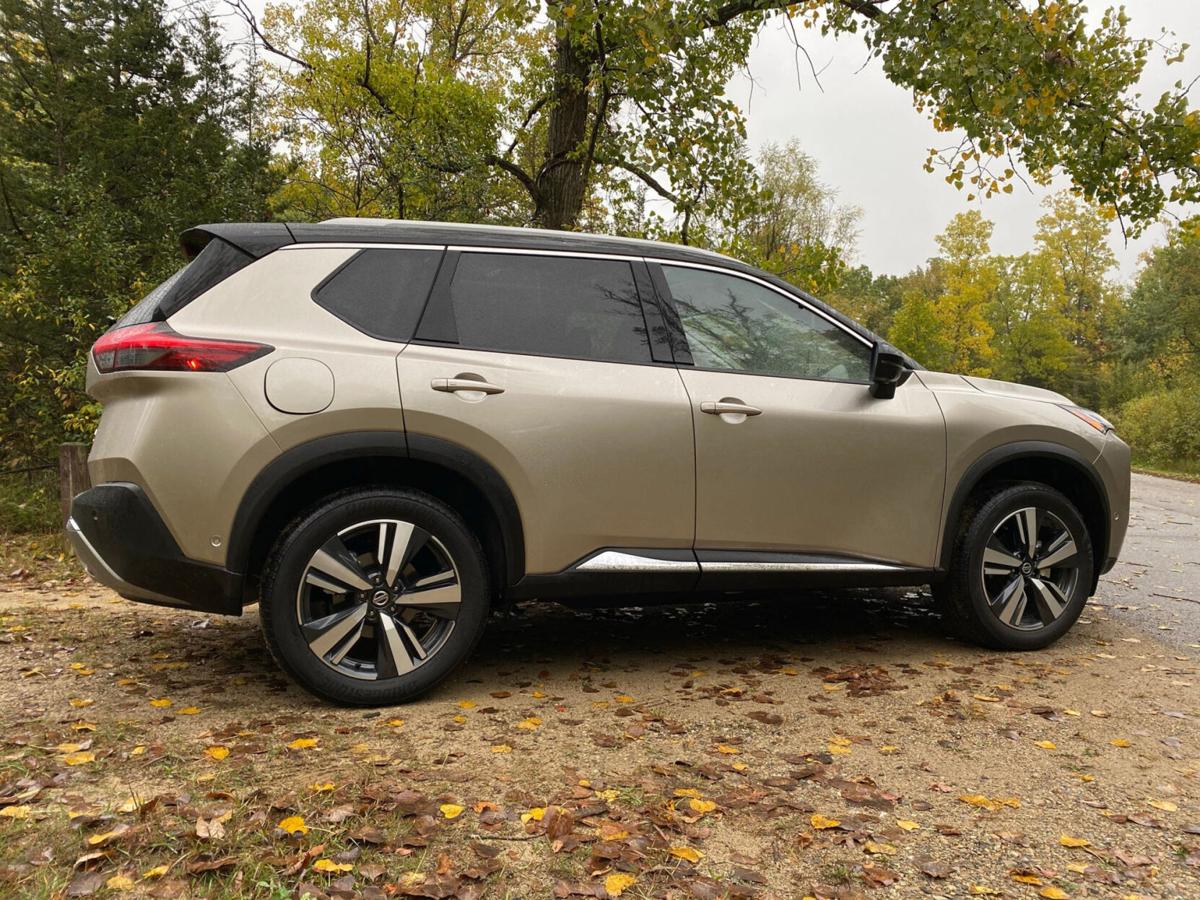 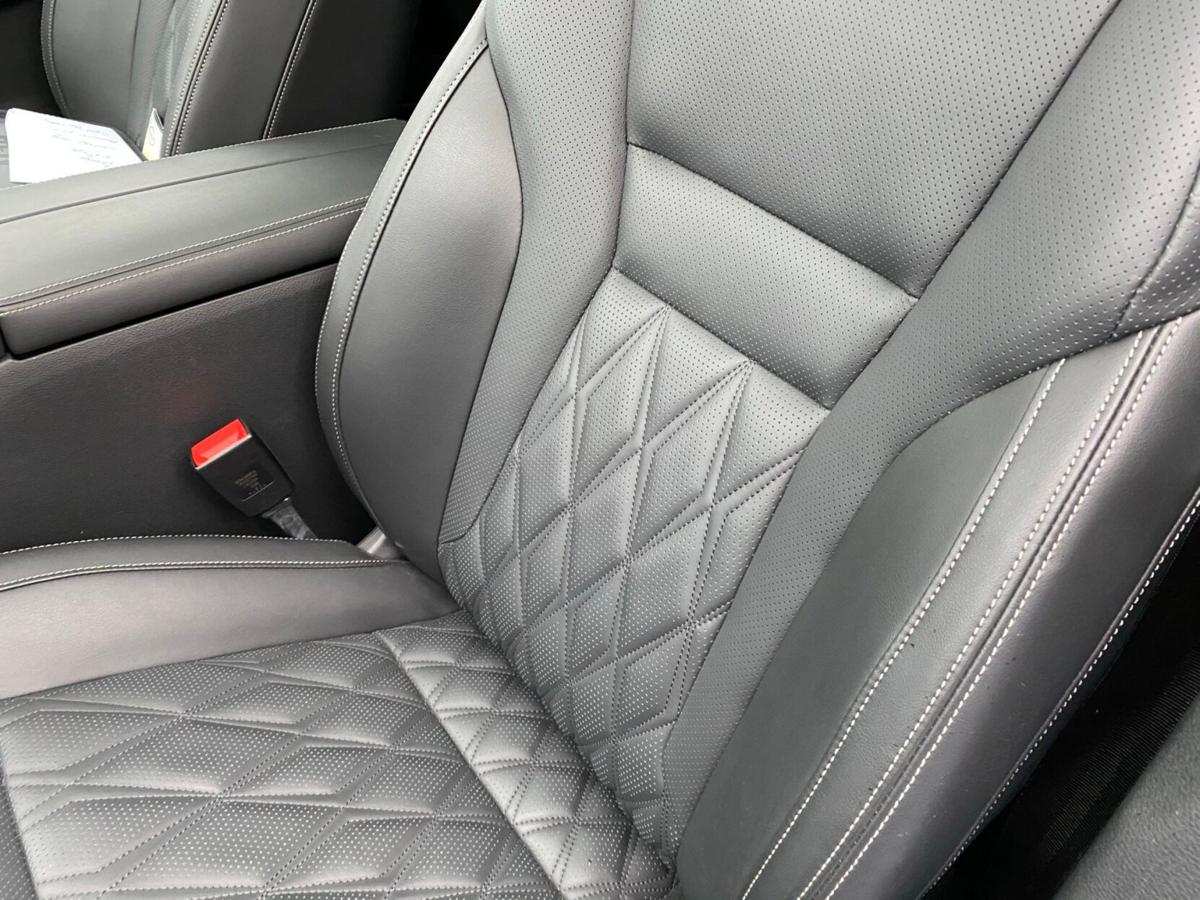 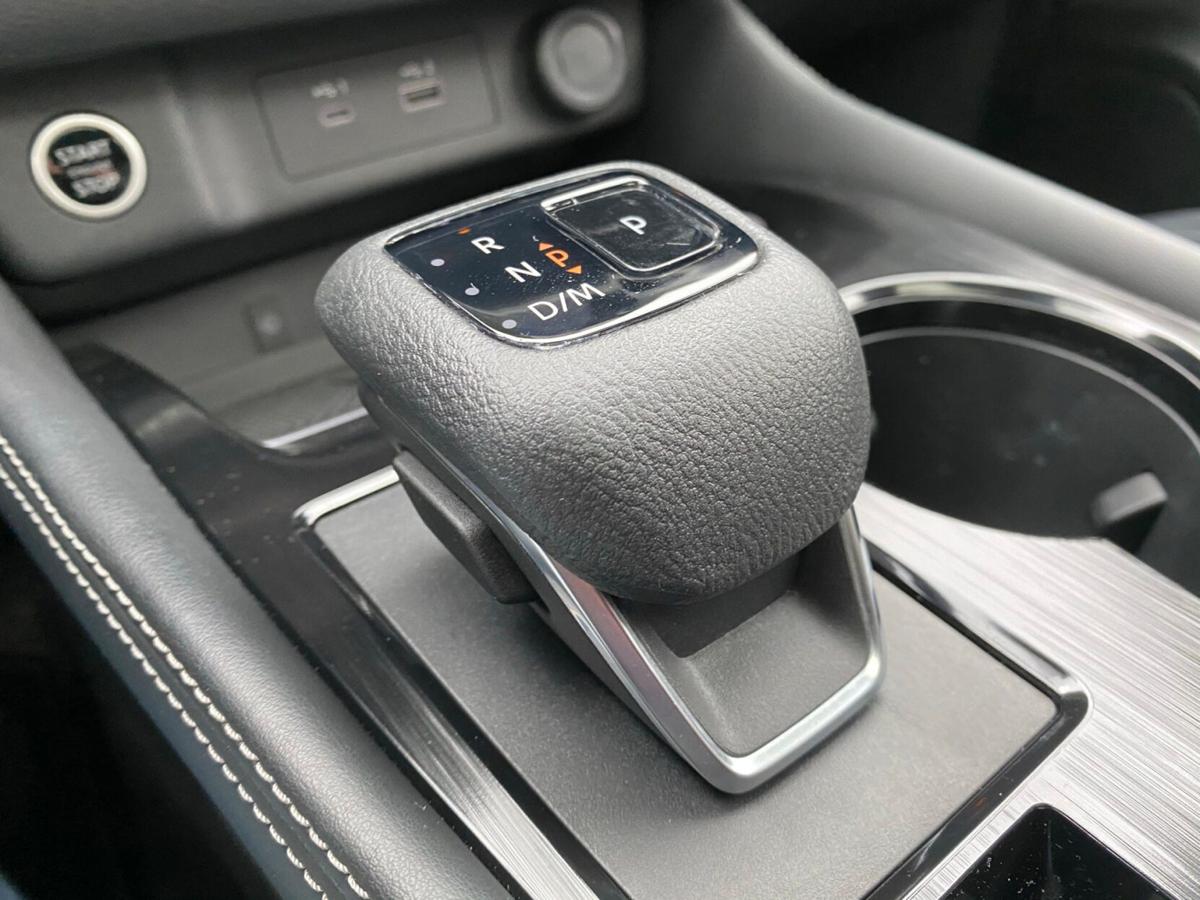 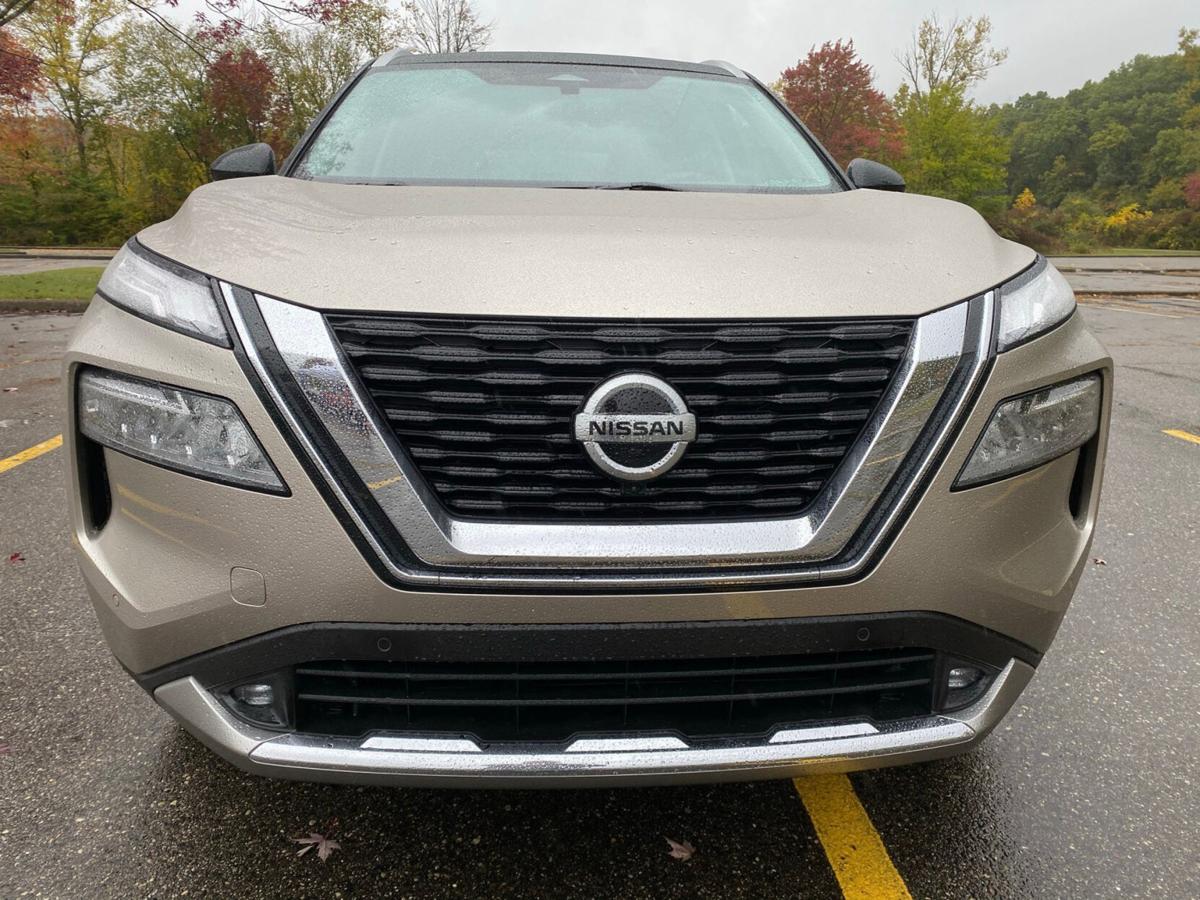 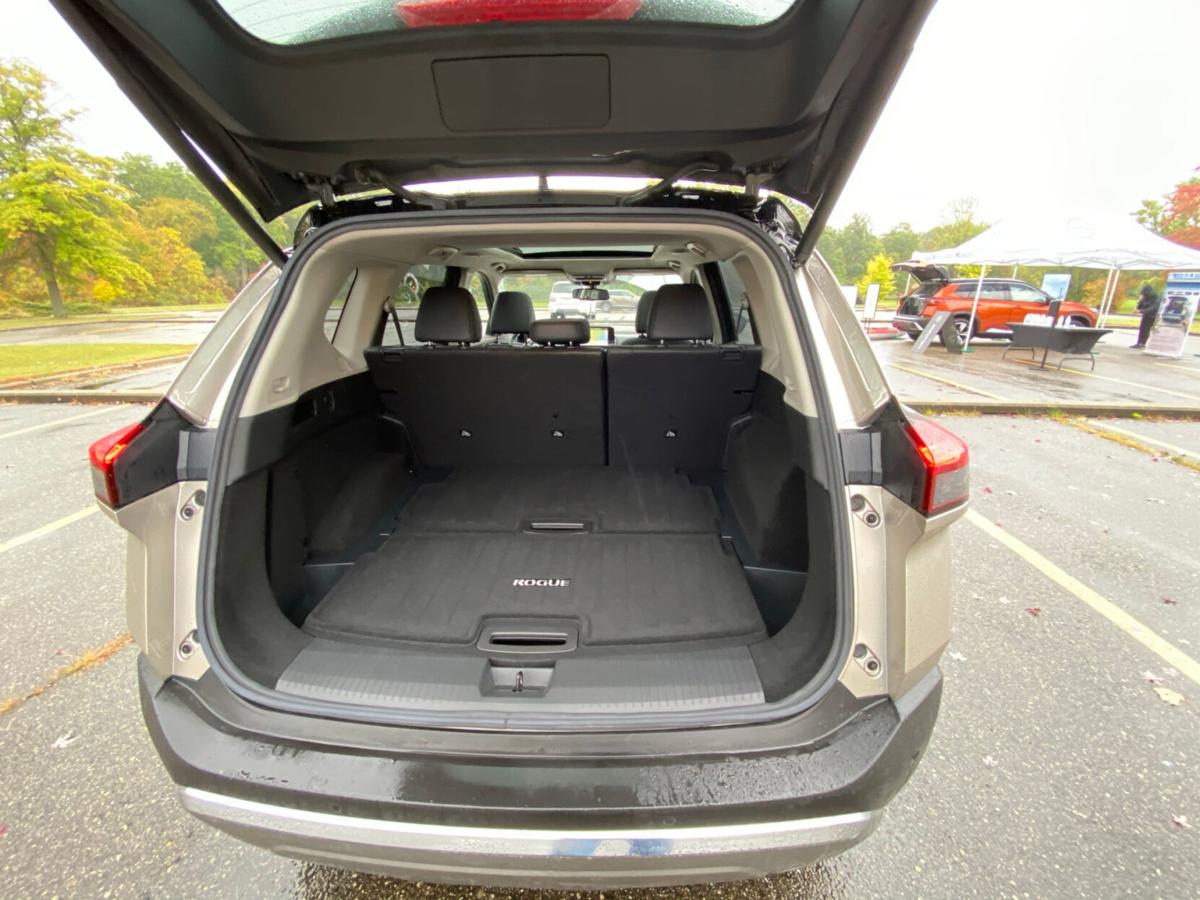 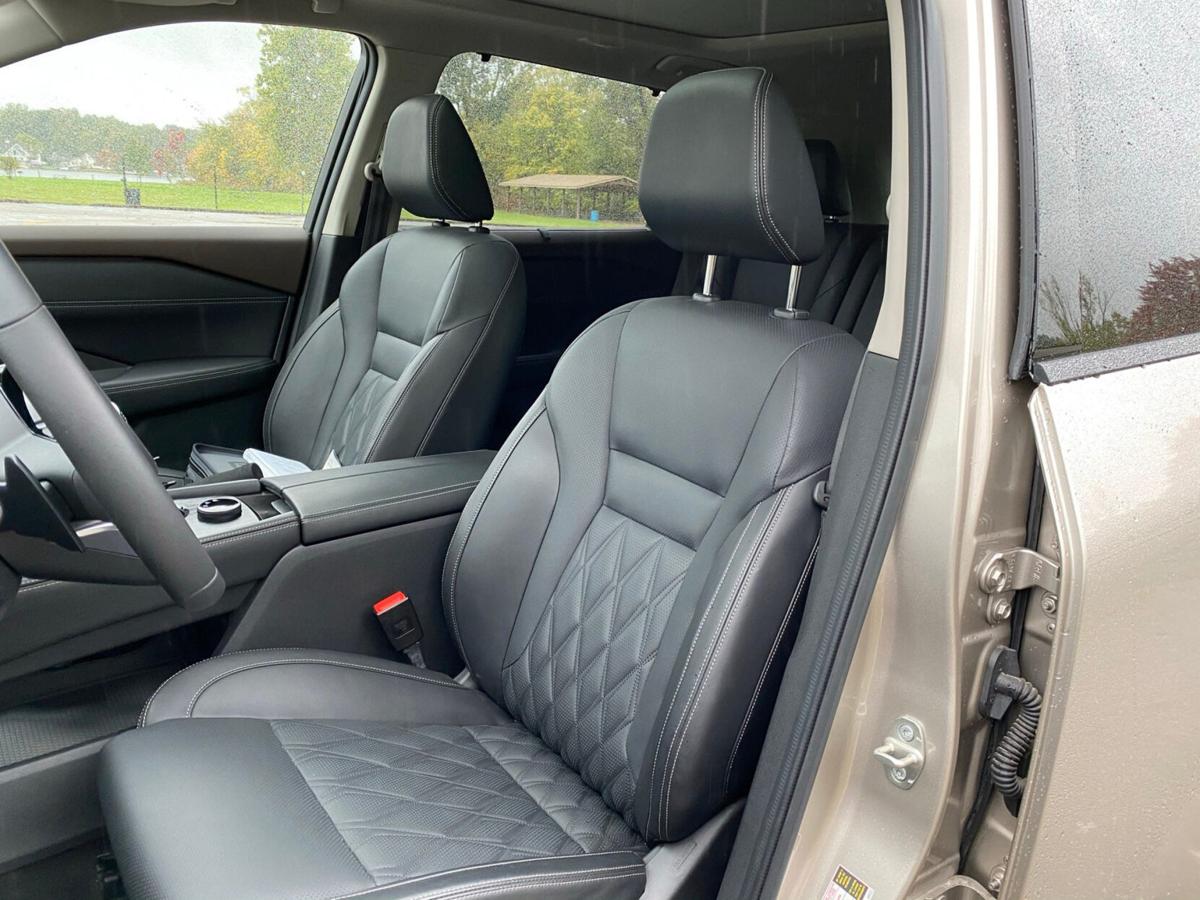 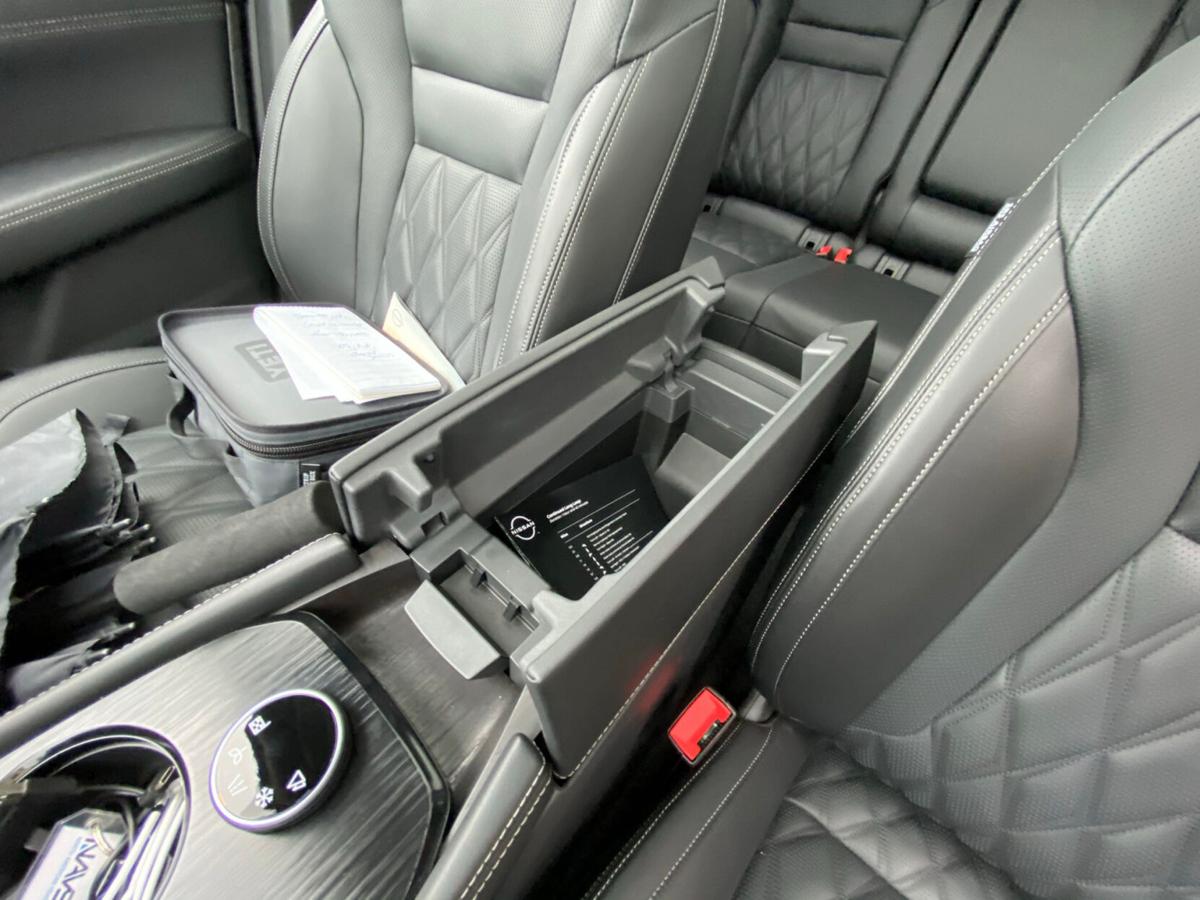 Nissan is poised to challenge a couple of America’s bestselling vehicles when the new 2021 Rogue compact SUV arrives in dealerships in October.

The Rogue’s already a big league player. The old model is probably the No. 3 non-pickup in the country, although it’s impossible to be sure because Nissan insists on counting sales of the Rogue and the smaller, less expensive Rogue Sport as a single vehicle.

Corporate sales count shenanigans aside, the new 2021 no-adjective Rogue is primed to be a hit, one of the bestselling compact SUVs in the country.

Value, looks and space make the 2021 Rogue even more competitive with the class-leading Toyota RAV4 and Honda CR-V, both of which are getting on a bit in age.

The Rogue’s other key competitors include the Hyundai Santa Fe and Kia Sorento, both of which have new models debuting shortly; Chevrolet Equinox, Ford Escape and VW Tiguan. The competition is intense because the loosely defined compact SUV class has become one of America’s bestsellers as buyers move away from sedans.

The Rogue is the first Nissan vehicle based on a new platform developed by the Renault Nissan Mitsubishi alliance, an automaking giant that appears to be on shaky ground as Renault and Nissan feud over control in the wake of the arrest in Japan and subsequent escape to Lebanon of longtime top dog Carlos Ghosn.

If the alliance crumbles, buyers will be among the losers. The ‘21 Rogue is the latest in a line of fine vehicles that were likely better than any of the three automakers would have created on their own.

The 2021 Rogue is about the same size as its predecessor, but offers more rear head room and cargo space. Those welcome improvements owe to a new rear suspension that enabled a lower floor and a squared-off body design that created a bigger hatchback opening to load large objects. Rear leg room is fine, too.

The interior was quiet, with good headroom, an accommodating bin in the center console and easy to use controls.

I tested a top-of-the-line, all-wheel drive Platinum model with the best interior trim and features, including diamond quilted semi-aniline leather upholstery. The gauges were exceptionally legible, thanks to crisp digital projections of analog instruments. The display is configurable, if dials and pointers aren’t your thing.

The steering in the preproduction model I drove was sharp and nicely weighted, feeling unusually precise for this class of vehicle. The suspension, which includes a new six-point multilink rear, kept the Rogue flat and stable, with virtually no body roll as I rounded curving country roads faster than most compact SUV owners probably will.

The Rogue’s 2.5L four-cylinder engine uses less technology than the smaller turbos most competitors offer, but acceleration was adequate. The engine produces 181 horsepower and, coincidentally, 181 pound-feet of torque.

Nissan’s devotion to continuously variable automatic transmissions continues to pay off in the Rogue.

Official EPA fuel economy projections are not available, but Nissan’s estimates are modest enough that I’m not inclined to doubt them: the company projects the AWD Platinum I tested will score 25 mpg in the city, 32 on the highway and 28 combined. The key combined figure trails the CR-V and RAV4’s EPA ratings slightly and matches the Escape. It’s always a bit of a disappointment when a new vehicle doesn’t raise the bar for fuel economy in its class.

The lack of a hybrid model is a puzzling omission. Nissan and Renault have both tried to position themselves leaders in electrification, but not with the alliance’s bestselling vehicle in North America.

Nissan’s useful ProPilot Assist driving assistant, which can handle much of the steering, braking and accelerating on highways when adaptive cruise control is engaged, got a couple of tweaks that will be welcome on long hauls.

It’s important not to confuse ProPilot Assist with hands-free driving. Only Cadillac’s pricey Super Cruise offers that on any current vehicles.

It does, however, make highway driving easier by managing speed, following distance and keeping the vehicle centered in its lane under normal conditions — as long as the driver has a hand on the steering wheel. I found the first generation of ProPilot useful on long highway runs.

The new function, called Navi-link, gets information from the navigation system and GPS to adjust speed for upcoming curves and ramps. Nissan says that will let drivers use ProPilot more.

The ‘21 Rogue’s styling is consistent with the old model, but adds crisp new lines to go with its more upright sides and squared-off tail. Key design elements include the appearance of a “floating” roof thanks to black pillars, LED signature lights and a prominent new interpretation of Nissan’s “double-V” grille.

Across the model line, Rogues offer good value versus competitors like the RAV4 and CR-V. All prices exclude destination charges.