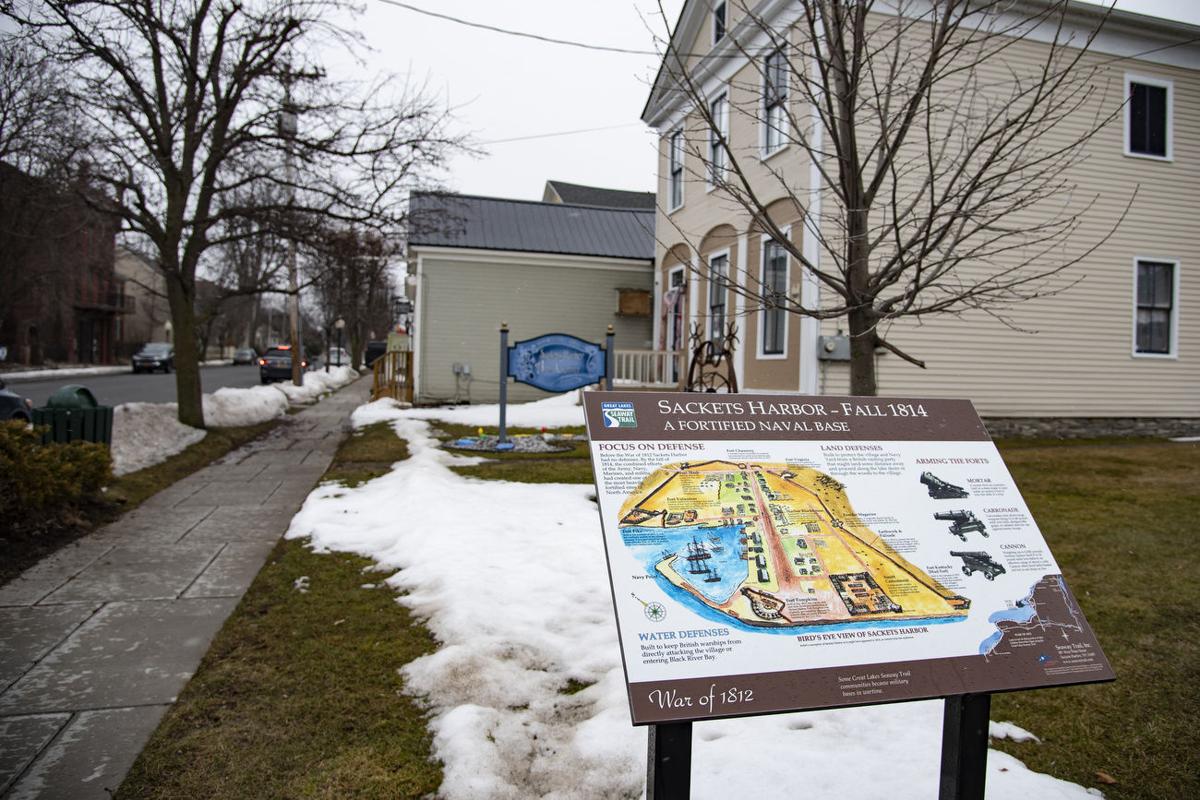 A map of Sackets Harbor is visible on a sidewalk on West Main Street on Friday. Emil Lippe/Watertown Daily Times 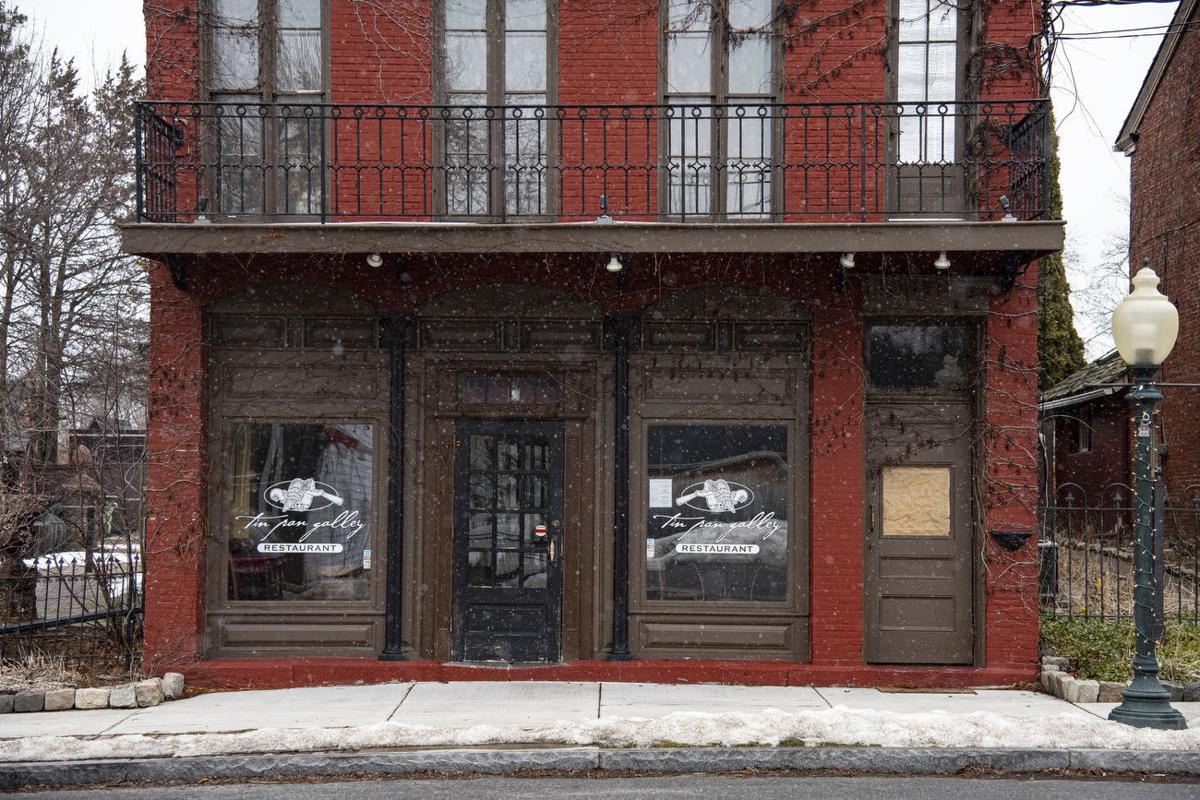 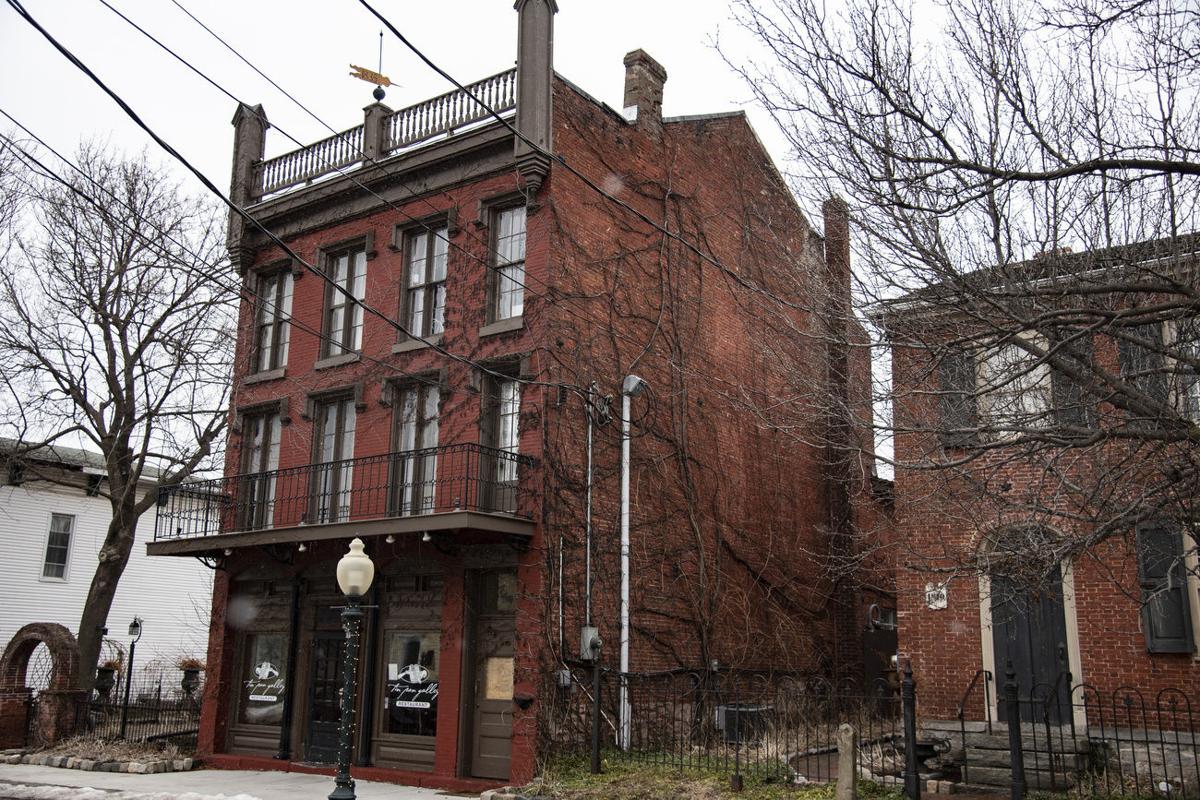 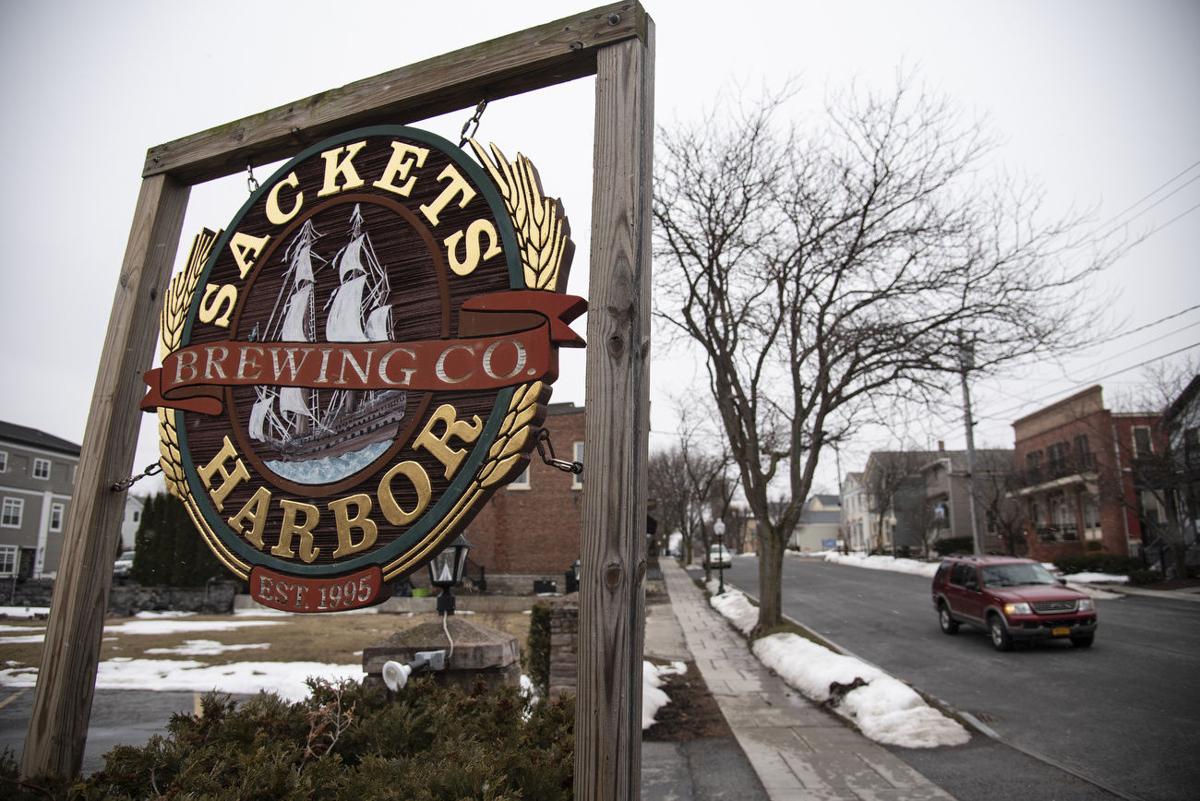 A map of Sackets Harbor is visible on a sidewalk on West Main Street on Friday. Emil Lippe/Watertown Daily Times

SACKETS HARBOR — Karen O’Mara and three other community leaders love living in this quaint village and want to make it better.

That’s why they organized a meeting on Thursday night to talk about Sackets’ future. About 60 people came together in the Sackets Harbor Ballroom to brainstorm about ways they can become more involved in the community, how to let residents know what’s happening in Sackets and what kinds of things they’d like to see here.

“I think we’re all here because it’s a great place and we want to make it better,” Ms. O’Mara said.

It’s been a tough couple of years for Sackets. Lake Ontario’s high waters have kept many boaters from visiting Sackets during the important tourist season the last couple of summers. The village’s only grocery store closed last February. The popular Anchor Inn burned down last August. Another Sackets hot spot, Tin Pan Galley, is up for sale.

Breaking up into 10 focus groups, the attendees — made up of business owners, longtime residents and people who have moved here recently — offered all kinds of ideas they want to see done in the village.

Many of the residents mentioned that the lake is a big asset.

“We need to do more with water,” Mike Traber told the group.

Some of the discussion centered around how the flooding has affected the summer season and how it’s being considered as the “new normal” by state officials.

However, Mike Hoagland, chairman of the Sackets Harbor Local Development Corp., mentioned that the village’s public docks will undergo $1.5 million in improvements through the state’s Lake Ontario Resiliency and Economic Development Initiative, or REDI program. Plans call for work on the bulk heads and the docks themselves.

Under the program, the state is providing funding to waterfront communities for flood resiliency projects.

There also was a lot of talk about making sure village happenings are better publicized and an improvement in welcoming new residents.

Rob Oram, a longtime village resident, said it was a good meeting.

“I think it was a great start,” he said.

Organizers, who also included Dave Altieri, Margaret Coe and Connie Nicolette, intend to collect the information that came up during the meeting and will schedule a follow-up meeting.