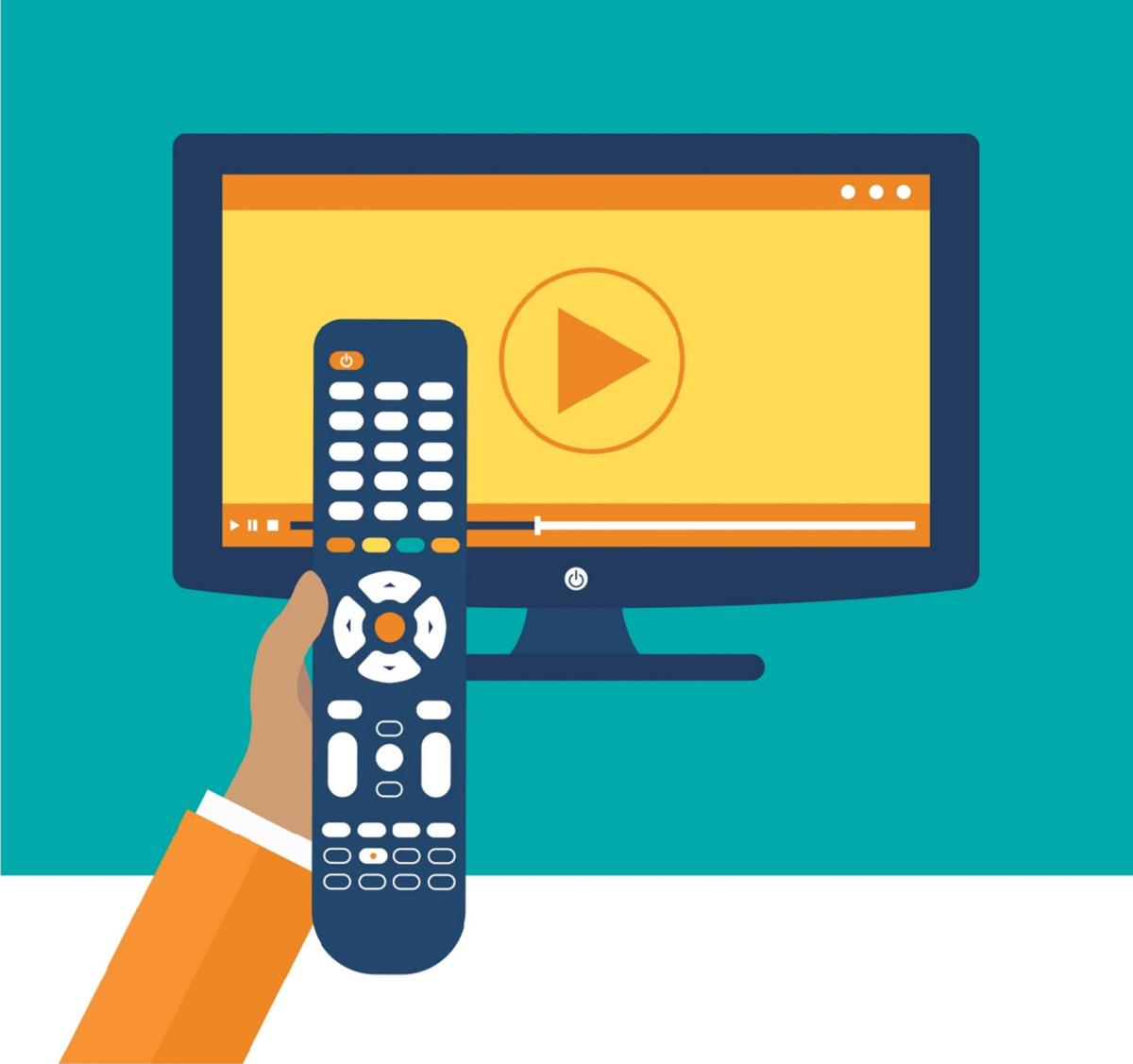 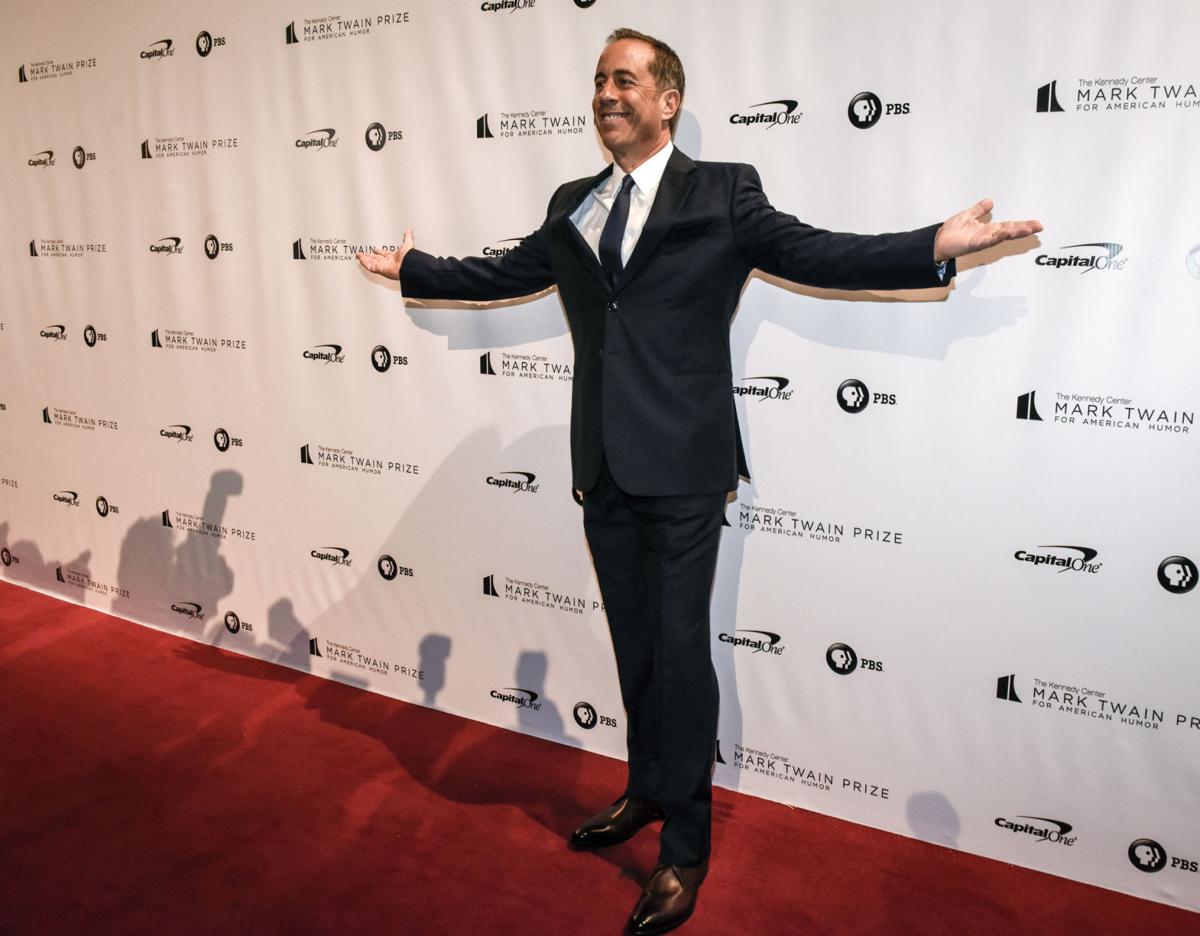 Comedian Jerry Seinfeld walks the red carpet at the Kennedy Center in 2018. His show “Seinfeld” is one of several programs commanding astronomical prices from streaming services. Bill O’Leary/Washington Post

Comedian Jerry Seinfeld walks the red carpet at the Kennedy Center in 2018. His show “Seinfeld” is one of several programs commanding astronomical prices from streaming services. Bill O’Leary/Washington Post

The numbers are enough to make you think it’s 1995 and George is first getting mad at Jerry for breaking their pact.

This week, Netflix paid a reported $500 million for streaming rights to all 180 episodes of “Seinfeld.” A day later, Warner Media, looking to beef up its imminent HBO Max service, paid a reported $1 billion for streaming rights to the nearly 300 episodes of “The Big Bang Theory.” This came on top of the estimated $425 million the company already paid for “Friends.”

And all of this comes on the heels of Comcast’s $500 million purchase of “The Office” for its new NBC Universal streaming service, named Peacock.

The money will certainly make some studios rich and assure fans the shows will exist online, somewhere, for the foreseeable future. But it ignores a fundamental question: How exactly are these shows valued?

More important, it ignores the fact that nobody seems to know the answer.

“It’s the biggest problem people aren’t talking about: We have no actual information about what creates or reduces churn,” said Dan Rayburn, an expert on streaming media technology. “So we have no way of knowing how much a show is really worth.”

The problem, Rayburn and others say, is that the profit-and-loss statement is out the window, being replaced by ... nobody knows.

There was a time when a syndication model clearly quantified the value of classic shows. There was practically a formula. A buyer calculated the ratings in first-run and repeats. Then they looked at how much ad money a show thus rated could garner and agreed to prices accordingly. The equation was simple: You wanted to sell enough ads to justify your cost. It didn’t always work out, of course, but there was a road map.

Streaming appears to be a total gamble, experts say. How do you measure the value of a show to a streamer? The number of people who signed up for the service specifically because of that show? Well, that’s probably not very many, at least who are documentable. What about the general luster a top-tier comedy hit accrues back to a streaming brand? Sure, but how exactly do you measure that, let alone put a dollar figure on it?

The dollar figures are indeed enormous. To give a sense of scale, 30 years ago, TBS shocked the industry with a $200 million syndication deal for “Seinfeld.” Four years ago, the numbers were considered equally giant when Hulu paid Sony $160 million for the comedy. Netflix’s number is more than three times that — without any ads to defray the cost.

“Where’s the business model? What’s the argument to business affairs that says any of these shows, even ones that people binge a lot, is worth it?” said a Hollywood veteran who has worked extensively in syndication, who spoke on the condition of anonymity so as not to jeopardize industry relationships.

It’s one thing, the person noted, for new content to command sky-high prices. Those are for a slate of new shows, with theoretically unlimited upside. Yet these buys are for old shows — proven, yes, but with a cultural moment and mass viewership well behind them.

Making the problem worse is that nobody really knows how to define what a binge-worthy show is in the first place.

“Big Bang” does well in reruns on TBS, but will it stream well? “Seinfeld” has long been a 10 and 11 p.m. television powerhouse, but that does mean people will want to watch it repeatedly on-demand?

“Seinfeld is better artistically and infinitely more influential and generally more culturally important than Friends,” wrote culture pundit Adam Sternbergh, who has covered both shows. “It is not remotely, however, as binge-friendly. Not even close.” He said the distinction was that the show was “innovative and hilarious and brilliantly constructed and spiky and, fundamentally, sour,” but unlike “Friends” had “no hugging, no learning.”

The shows that are most repeatable — if Netflix’s pronouncements are accurate, “Friends” and “The Office” — do have likable characters you want to hang out with as much as you want to see what happens to them. (That’s one reason “Big Bang” seems like it might, at least theoretically, fit into this group.) But as Sternbergh notes, lovability and streamability are very different things. Hitting the sweet spot in which people want to watch a show over and over again, each episode interchangeable with the next, is extremely difficult.

With so little information about whether a show will work, the answer for streaming services simply may be to just spend a lot to buy a major hit show — any major hit show. After all, HBO Max and Peacock need something to offer.

“I think Warner and Comcast are just moving a thousand miles an hour, buying whatever they can no matter the cost just so they can go to consumers with brand names,” Rayburn said, and Netflix needs to buy what it can to counter the competition.

In a new study, the research group Reach3 found that just 20 percent of consumers would “absolutely subscribe to Disney+” — a service that already has all the franchises and name recognition these competitors are seeking. (Meanwhile, just 7 percent said they would subscribe to Apple TV+.)

That puts Warner Media, Comcast and even Netflix at a disadvantage, paying ever-escalating costs for shows that may not be watched and wouldn’t necessarily drive subscriptions if they were. Like Jerry and the pact, it might not be long before some of them think twice about shaking any hands.