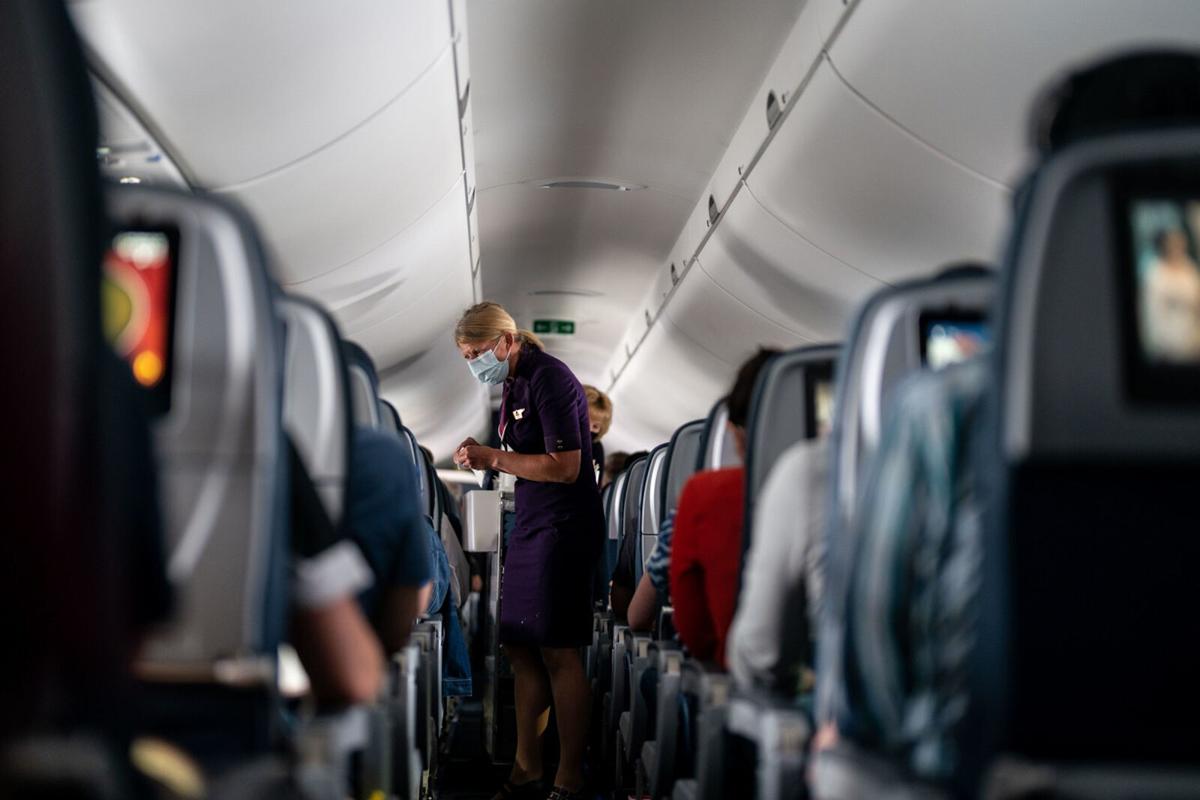 Flight attendants hand out refreshments to a packed Delta Air Lines flight on May 21. Delta wants all air carriers to share no-fly lists with the FAA. Kent Nishimura/Los Angeles Times/TNS 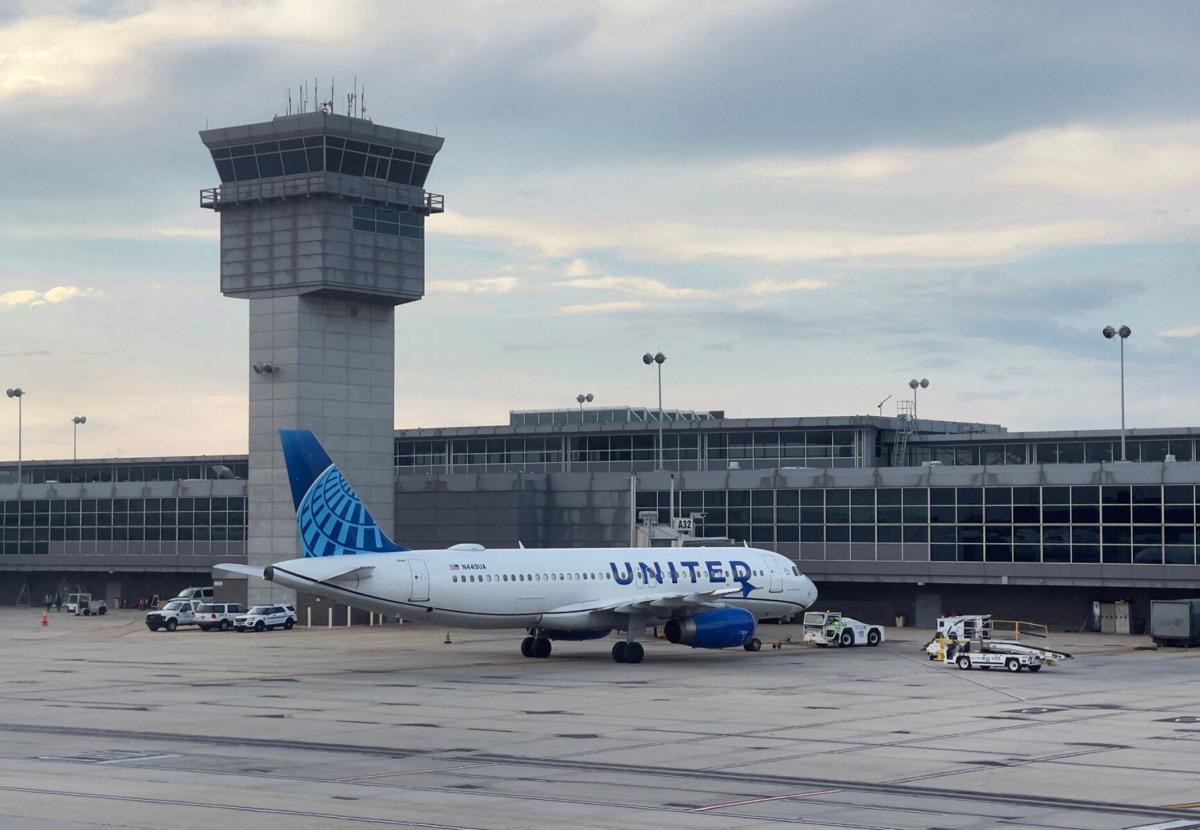 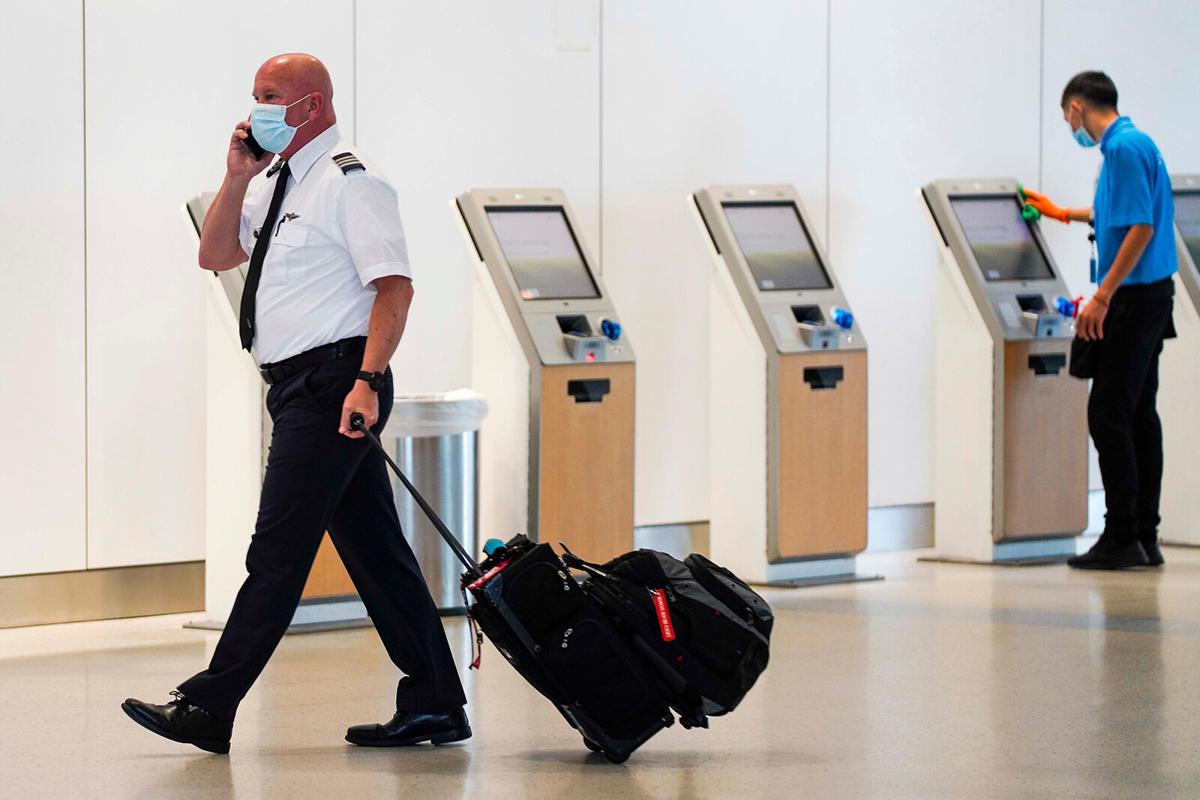 Flight attendants hand out refreshments to a packed Delta Air Lines flight on May 21. Delta wants all air carriers to share no-fly lists with the FAA. Kent Nishimura/Los Angeles Times/TNS

SAN DIEGO — Delta Air Lines recently told its flight attendants it is considering working with other airlines across the nation to come up with a national “no-fly” list.

The move is in reaction to several high-profile confrontations with passengers who will not wear masks on flights to stop the spread of COVID-19.

“A list of banned customers doesn’t work as well if that customer can fly with another airline,” wrote Kristen Manion Taylor, Delta’s senior vice president of in-flight services.

Legal experts have said airlines are in the right to block unruly customers from future flights, but all the companies jointly banning someone may create legal costly legal challenges.

Q: Should U.S. airlines create their own ‘no-fly’ list?

NO: A shared no-fly list has several weaknesses that will limit its effectiveness. The standards for placing customers on the no-fly list can vary across carriers. Also, due process should exist before banning an individual from flying, not just flying with a particular carrier.

Another approach to improving the workplace environment for airline employees is for the Department of Justice to take more aggressive action against unruly passengers.

NO: Creating a federal ‘no-fly list’ of people who refuse to wear a mask on a flight is clearly government overreach and draconian in nature. If the rule requires passengers to wear a mask on a plane, and someone refuses, the best course of action would be to remove them from the flight. If they are willing to wear a mask the next time they try to fly, why should they be banned? Creating lists of who’s naughty and nice is disturbingly similar to China’s social credit system.

YES: Unruly passengers pose a major safety threat and the airline should ban them if federal restrictions are not in place. Such passengers can harm airline employees. They can jeopardize the well-being of other passengers. They could cause an emergency landing with unknown consequences. Herbert Kelleher, co-founder and later CEO of Southwest Airlines, once observed that the “customer is not always right”-- not when your employee is being abused. That comment is even more relevant now.

YES: Passengers should not be subjected to the rude behavior of others. Today’s air travel comes with enough stress. Ban non-cooperative flyers. According to federal law, it can be a crime to cause a disturbance if it interferes with a flight crewmember or airline attendant’s ability to perform his or her duties. The provision should be expanded to include circumstances brought by COVID-19. The airlines’ lists should be integrated with the TSA no-fly database.

YES: It is somewhat surprising this is not already done as airlines should know of passengers banned by other airlines for legitimate reasons. Arrest records of passengers committing violence and other criminal activities (transporting banned substances) are publicly known. Banning passengers for lesser infractions (refusing to wear a mask, smoking during a flight) should be left to the discretion of other airlines to consider as they have myriad rules and limitations to consider for customers.

YES: An airline should have the option of adding another airline’s no-fly customers to their list also, but it should not be mandated. If a flyer is not going to follow one airline’s rules there is no reason to think they will on another airline. But the list should be reviewed regularly and each airline should make their own determination when the flyer should be taken off the list. One outburst should not permanently end the flyer’s ability to fly for work, pleasure or family.

YES: This is potentially more impactful than government mandates, and demonstrates that at least these businesses care about their customer’s safety and well-being. I think that this presents a valid economic choice for airlines and their customers. I, for one, would first consider traveling with those carriers who sign up. As for the blacklisted patrons: they made their own choice by being belligerent and disruptive. Let them enjoy their road trip.

YES: Unruly passengers are becoming an increasing problem on flights and endanger the safety of both other passengers and the crew. They also make the experience of the flight worse for all aboard. Banning people from a particular airline is not enough as passengers can just go to other airlines. The ban should probably be reserved for those who are particularly aggressive or are involved in multiple incidents. If that happens, it might make people who would otherwise instigate an incident to reconsider.

YES: I would change the name from “no-fly list” which is reserved for terrorists to “WDWYBOOS” (we don’t want your buns on our seats) as a replacement name. Instead of no shirt, no shoes, no service — no mask, no service. Airlines have the right to refuse service and individuals may decide not to use a company. It is a free country and airlines have the right to tell other airlines why passengers are WDWYBOOS.

YES: Imagine if a customer tried to transport volatile materials in a carry-on. Would banning them from your airline and sharing that information with other airlines seem prudent? Customers that endanger employees and other customers by not following safety protocols illustrate a disregard for the well-being of fellow passengers and crew members. Can these customers be counted on to sit in an exit row and not act selfishly in an emergency?

YES: Being packed tightly together with a hundred people 30,000 feet above the ground is not a place for civil unrest. If the captain or crew gives an order, everybody has to obey it. The system is only workable if everybody makes an extra effort to be civil and respectful. We need a zero-tolerance policy for major disruptions. That means locking out anybody who causes a commotion.

YES: Aside from banning those who slap flight attendants, or won’t wear masks, I would like to ban those who want to talk the entire flight or be kept in the rear of the plane with each other, and let’s ban those who voraciously down those little bottles the entire flight as their voice gets louder and louder, and also the couple that could not make up their minds which flight to book at the counter.

NO: Instead, the Federal Aviation Administration should create that list and then share it with the U.S. airlines. Flight rage has dramatically increased in the past year. According to the FAA, incidents occur about six times for every 10,000 flights. Verbal and physical assaults against airline staff and fellow passengers is unacceptable. The safety of the flight, its crew, and its passengers is paramount and having violence occur in the skies must stop. Existing deterrents aren’t working. It’s unfortunate that it is coming to fines, prosecution, and the possibility of a “no-fly” list of these violent offenders to make the skies safe to travel.