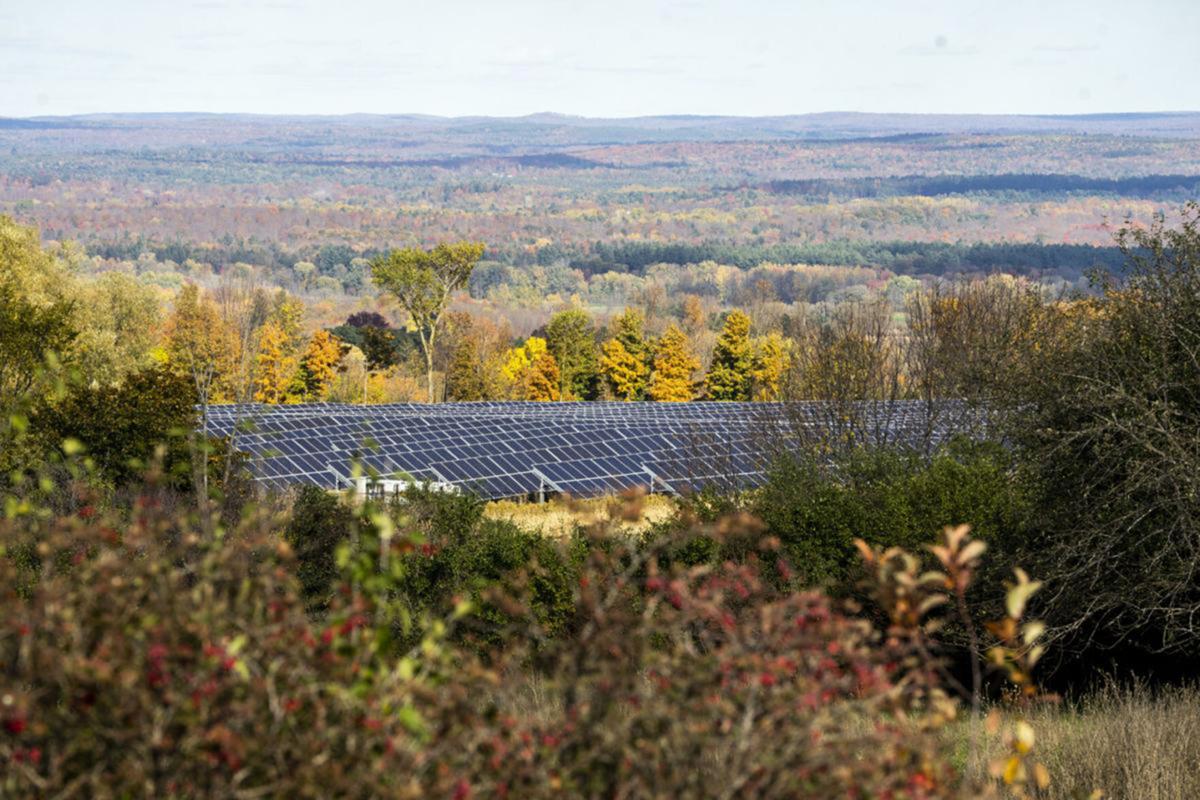 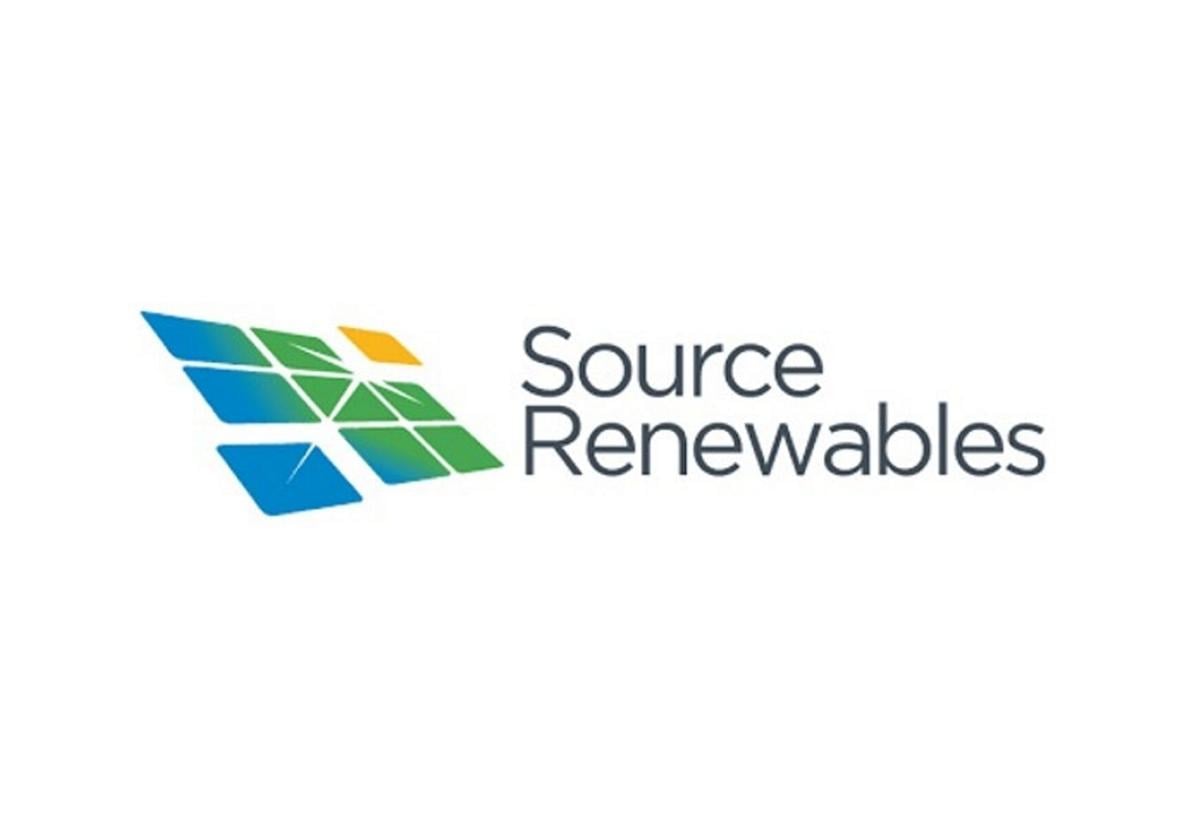 CANTON — The St. Lawrence County Industrial Development Agency approved a 30-year payment in lieu of taxes, or PILOT deal of just under $1 million for a 5-megawatt solar farm developed by Source Renewables.

Patrick J. Kelly, chief executive officer of the county IDA, said the project site is on about 28 acres on a County Route 15 lot. The deal would see Source Renewables paying $5,000 per megawatt for the first year of the deal, yielding a PILOT payment of $25,000. The company’s payments will go up 2% per year thereafter, for a total payment over the 30 years of $933,885 on the $8,122,505 project, according to IDA documents.

Michael Frateschi, a Source Renewables project development engineer, said he anticipates construction will start in the spring and continue for six to eight months. He expects work to wrap up and start producing electricity in the first quarter of 2023.

“The electricity that is generated will go directly to the electric grid. The resulting generated credits will go to local residential and commercial subscribers to lower their electricity bills,” Mr. Frateschi said in an email.

He said a contractor is already picked out, but that local sub-contractors will be used for things like roads, fencing, landscaping, vegetation and other jobs.

During the Dec. 21 IDA board meeting, Mr. Kelly said the PILOT amount was determined under the state’s new income-based formula for assessors to use when determining assessed value for renewable energy projects.

“The difference between what a PILOT would be and full taxes is almost negligible,” he told the IDA board. “There could be some variation in those final numbers.”

He said an upside of the new formula is that it’s a consistent method for renewable energy assessments, and “it gives certainty to the developer, so there’s comfort around that.”

The method, Mr. Kelly said in an email, is “relatively new and the full impact it will have on assessed values is still not yet fully known.”

“But our initial review appears to show values that are close to the amounts paid through the PILOTs either proposed or already in place for our projects,” he said. “It does not have any impact on these projects, including the one we approved last week.”

He added that work on the project is not anticipated to begin “until the spring, at the earliest.”