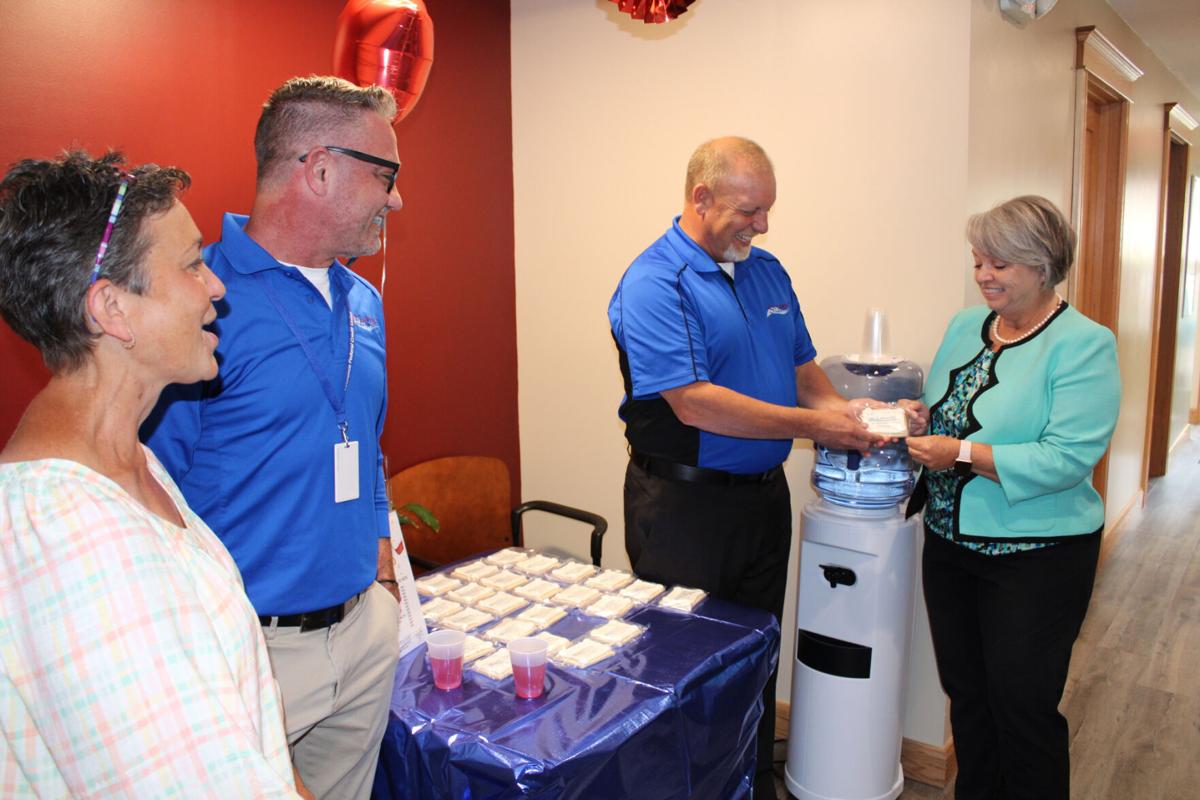 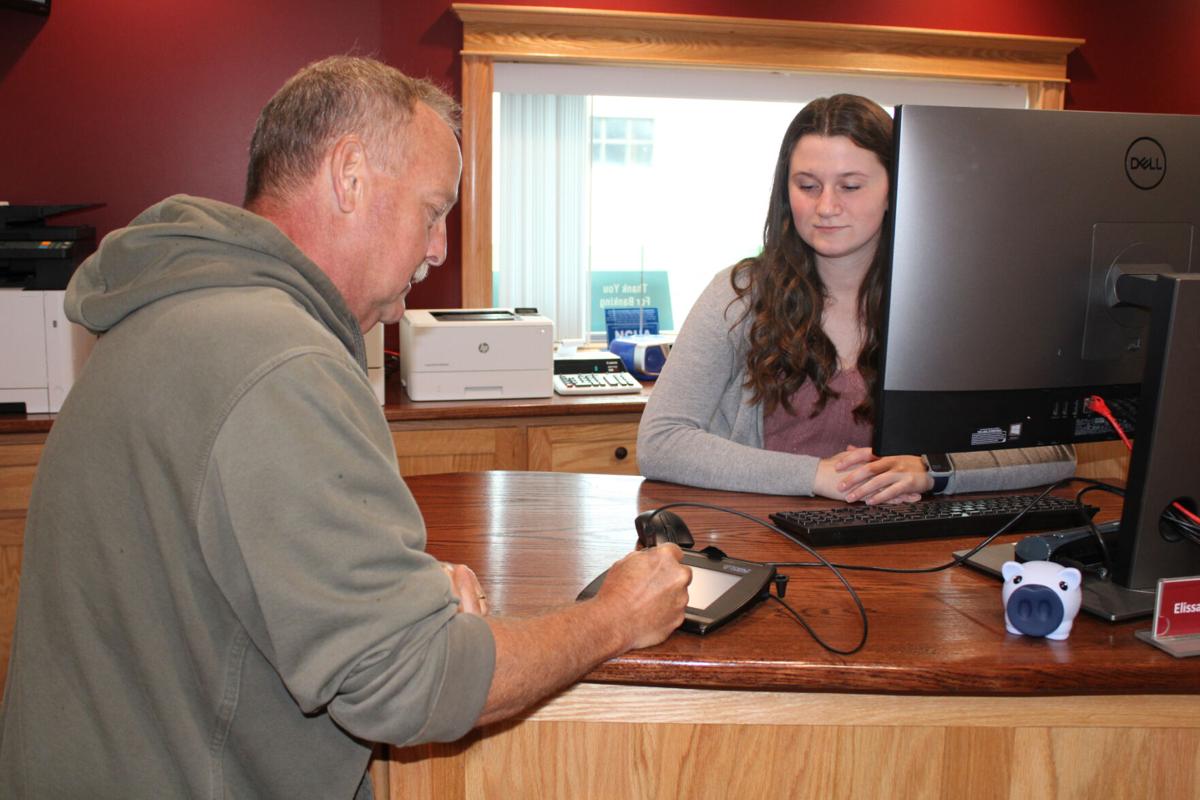 HEUVELTON — The St. Lawrence Federal Credit Union has opened its fifth branch in St. Lawrence County, the latest one in the village.

The Heuvelton branch, located at 83 State St., joined four other locations — two in Ogdensburg at 800 Commerce Park Drive and 333 State St., one in Canton at 33 Court St. and another in Potsdam at 6585 Route 56, which had been the most recent branch to open in May 2017.

The Heuvelton branch has had a soft opening and on Thursday held an open house to introduce the new location to the public. Chief Executive Officer Todd R. Mashaw said they are leasing the first floor at 83 State St., which is owned by the Heuvelton Historical Association, and right next door to the historic Pickens Hall. The work on the project was completed by Travis Wood with TRW Construction, Heuvelton.

“Everything was done by a local Heuvelton contractor,” said Mr. Mashaw.

At the new branch, there will be three employees — a branch manager and two universal service representatives who can handle all of the needs of the credit union’s members, according to Mr. Mashaw. There is also a drive-thru teller and an ATM as well.

Robert E. Pirie, Heuvelton, made a quick transaction prior to the open house taking place and said that it is extremely convenient to have a St. Lawrence Federal Credit Union branch in the village.

“It was very much needed and appreciated,” he said.

Mr. Mashaw said the branch’s soft opening has been going very well so far and that the credit union is looking forward to helping its loyal customers as well as any new customers who join. He said the process was smooth and he enjoyed working with the village on the project.

“The response from the village has been fantastic. The village and the village board worked with us to make this happen,” said Mr. Mashaw.

Heuvelton was picked for several reasons, according to the CEO. The first was the credit union noticed there were a number of its 11,321 members who lived in the village and they wanted to better serve them.

Second, Mr. Mashaw said, they saw the potential for more members to join his credit union.

“We saw there was potential to get much more,” he said.

Lastly, he liked what he saw with new infrastructure projects being completed and businesses popping up on State Street, many owned by younger people.

“There are several small businesses that are owned by younger people. They have transitioned over or a younger person has come in, so the future of Heuvelton looks very good,” said Mr. Mashaw.

Originally established in 1954 for the employees of the then St. Lawrence State Hospital and their families, SLFCU will serve anyone in St. Lawrence County. Heuvelton’s branch will bring the SLFCU’s total number to roughly 50 full-time and four part-time employees.