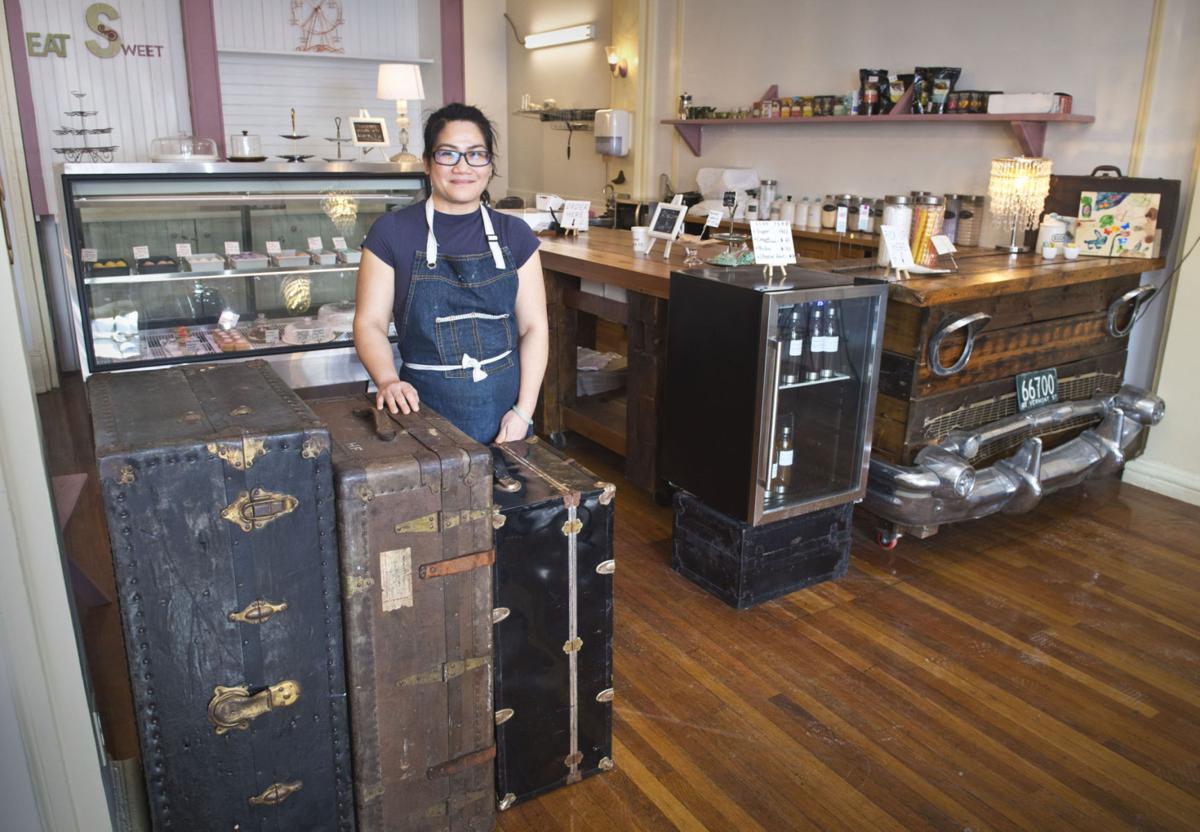 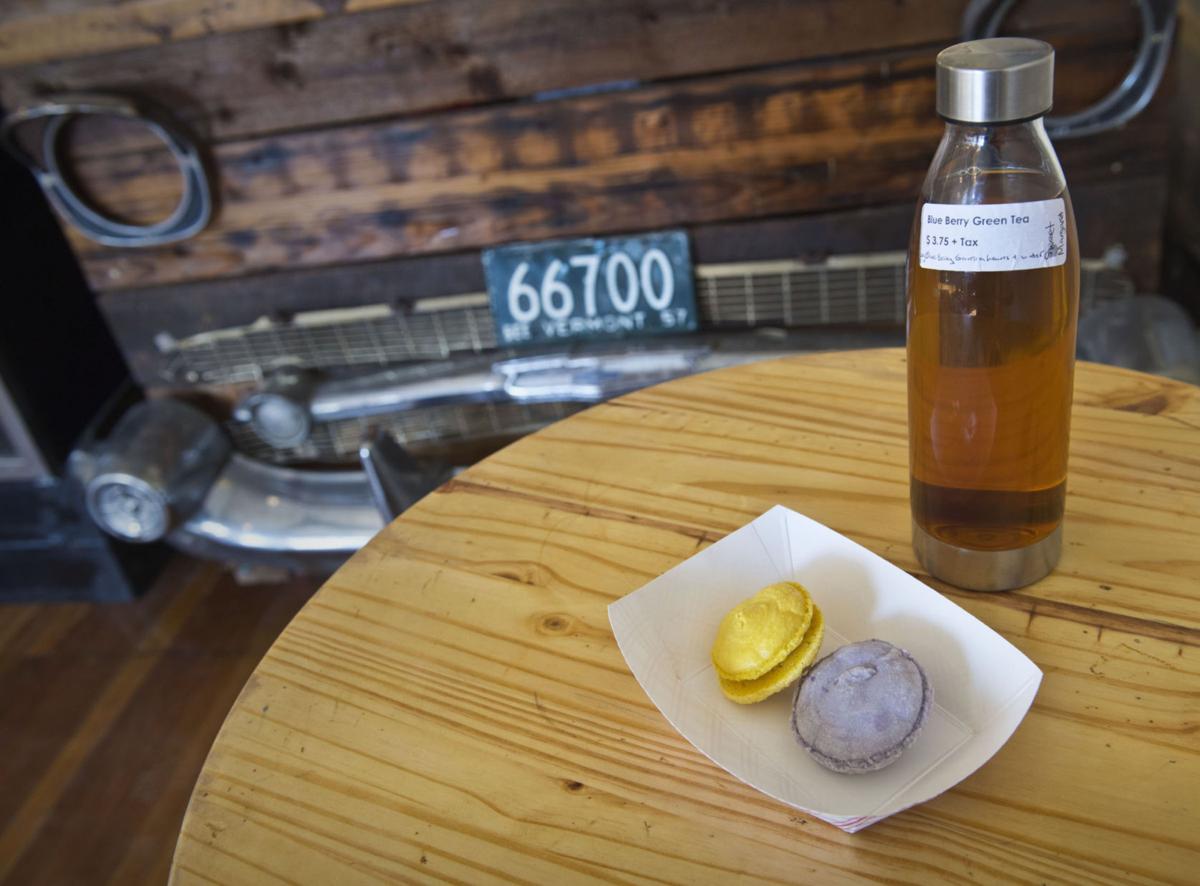 Baked confections and tea are made in-house at Sweet Margaret in Potsdam. Christopher Lenney/Watertown Daily Times 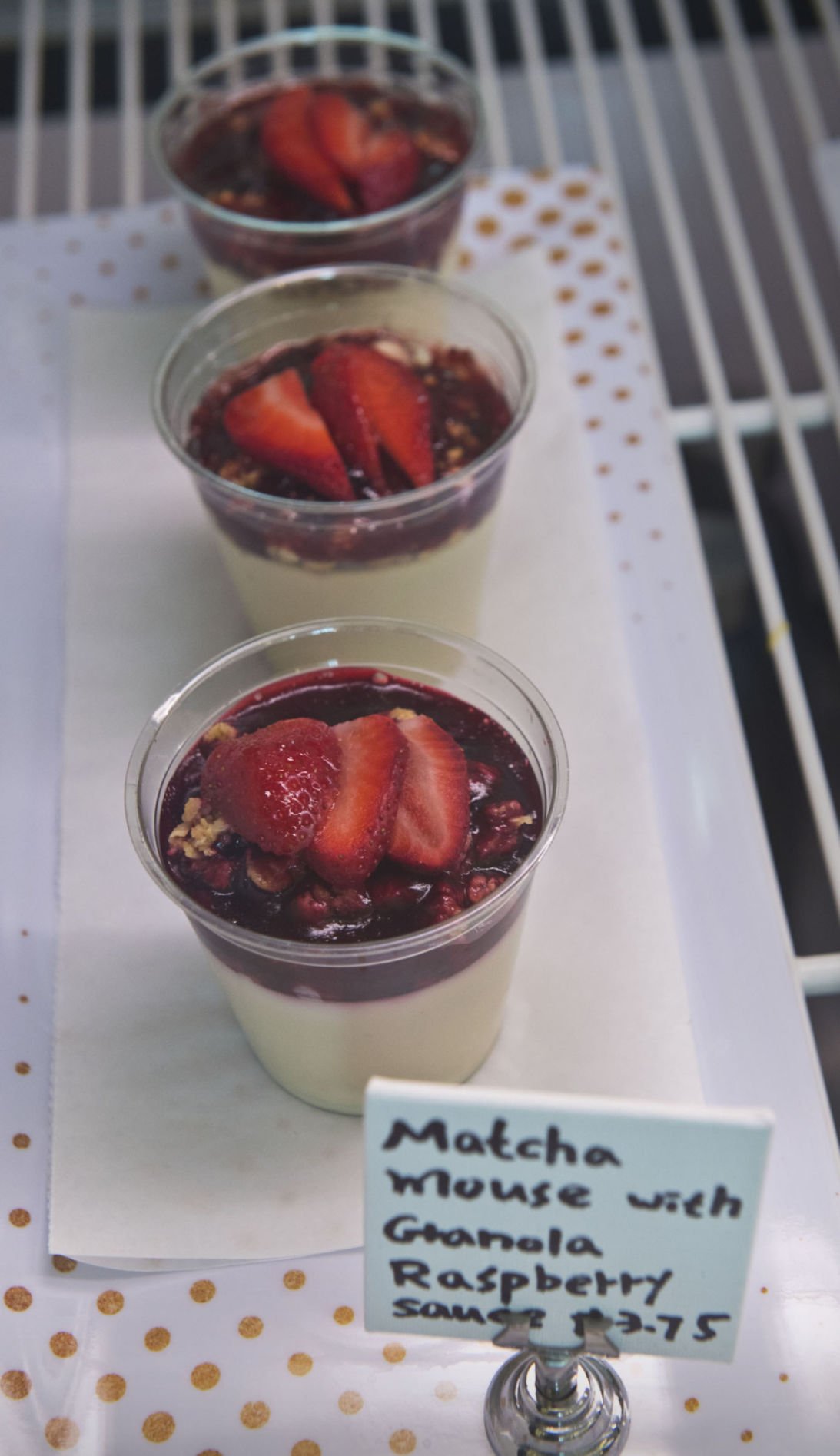 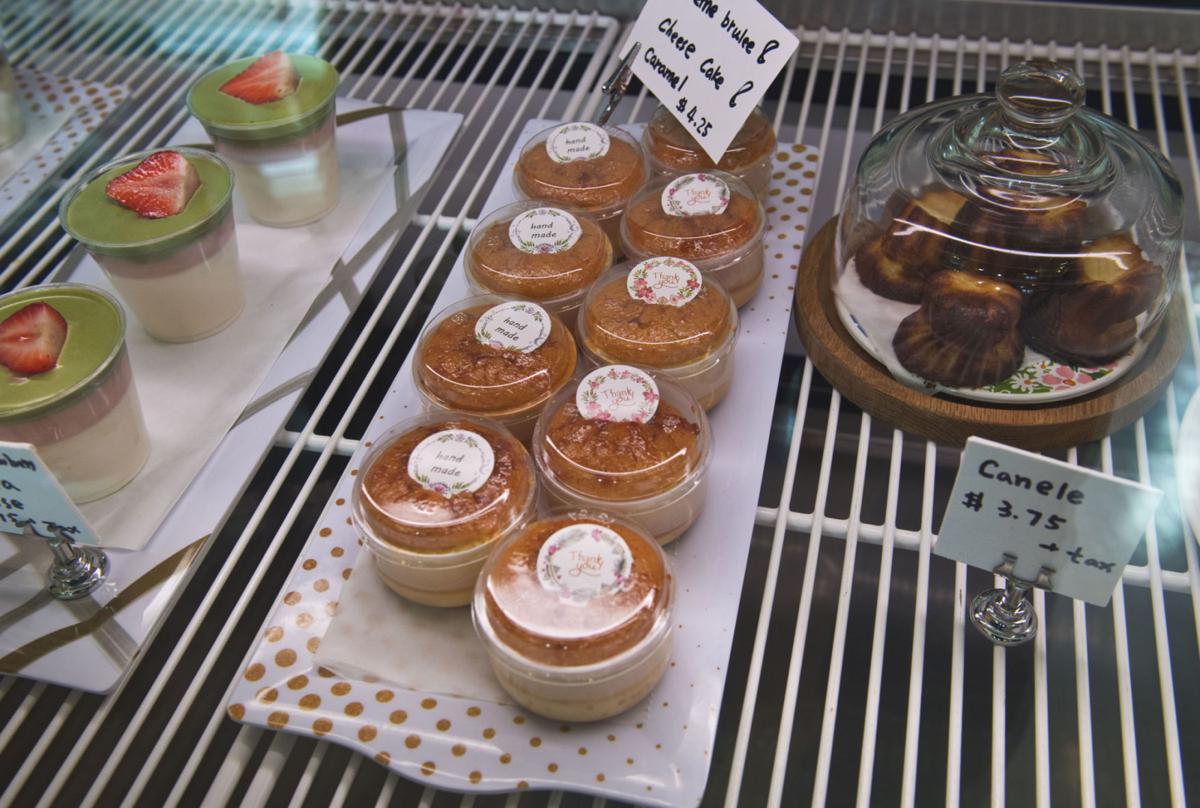 Baked confections and tea are made in-house at Sweet Margaret in Potsdam. Christopher Lenney/Watertown Daily Times

POTSDAM — Sweet Margaret has a new location and the decor is as colorful as the desserts Margaret Chang serves at her 2 Main St., boutique-style shop.

But she said her family had to move the shop and had a hard time finding a commercial space in Canton to open a new shop.

Then she found her current location where she opened on Jan. 14 and has not only brought back her fan-favorite macarons, but is mixing it up with some new treats.

On Thursday morning, Mrs. Chang, a native of Taiwan, reflected on her time at the Niagara Falls Culinary Institute where she studied baking and pastries and said she was glad to take those skills, apply them to her heritage and bring them to Main Street, where she said she has a niche market.

“So the macaron was very familiar to everyone and I think I do a good macaron and in this area there are very little people who sell macarons,” she said.

She said that she was aware of surrounding businesses offering desserts and bakeries and decided, instead of competing with her neighbors, she would provide the area with more variety.

“I think we have a different category to sell and I think that it is going to help each other,” she said. “If someone wants to get a cupcake they can go to the cupcake shop and if they want a macaron they can come here.”

In addition to her macarons, light cookies which come in a variety of flavors like lemon, taro, and lavender, she also has sweet and savory treats like matcha mousse, a three-layer creme-brulee cheesecake, curry pastries and tea eggs, which are eggs boiled in tea in order to capture the tea’s flavor.

There will be additional Asian-based desserts in the making, like a sweet sticky rice with a sweet red-bean paste in the center.

“In the future we are also going to sell Taiwanese street food, desserts,” she said. “It’s very easy to find in Taiwan in the street. I really miss that so I am going to try to make that and bring that here.”

In step with the desserts, Mrs. Chang offers a variety of teas, from organic greens to matcha and chai as well as in-house-made iced teas that they bottle and sell out of a refrigerator or next to the front counter. She prides herself on her boba milk tea, also known as “bubble” tea, which is a tea with milk, sugar and “pearls” such as tapioca balls, which originated in Taiwan.

“I’m focused on tea and desserts,” she said. “Not many people know the boba milk tea.”

The row of the meringue-based macarons on her shelf are pastel in color, not unlike her surroundings, antique furniture and wall trimmings painted in pinks and blues and purples.

Her counters are made from the remains of an area barn with an old Chevy fender attached.

“I love old furniture and my husband said we had too many at home, so when I opened the shop, I finally had a place to put them,” she said, giggling. “I painted everything because we sell macarons and macarons are very colorful, and we hung chandeliers to make it a bit more beautiful.”

Sweet Margaret is open 11 a.m. to 6 p.m. Tuesday through Sunday, and Mrs. Chang said those hours will be extended in April or May, when the summer months approach.