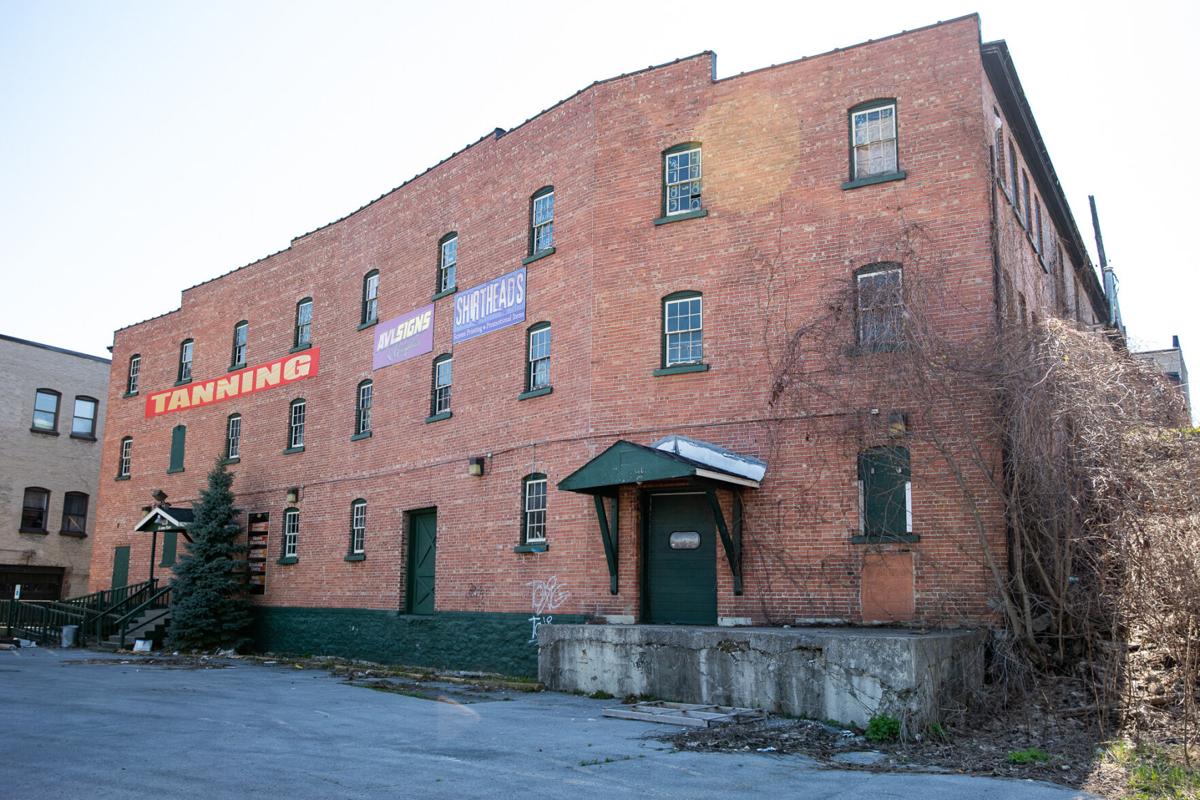 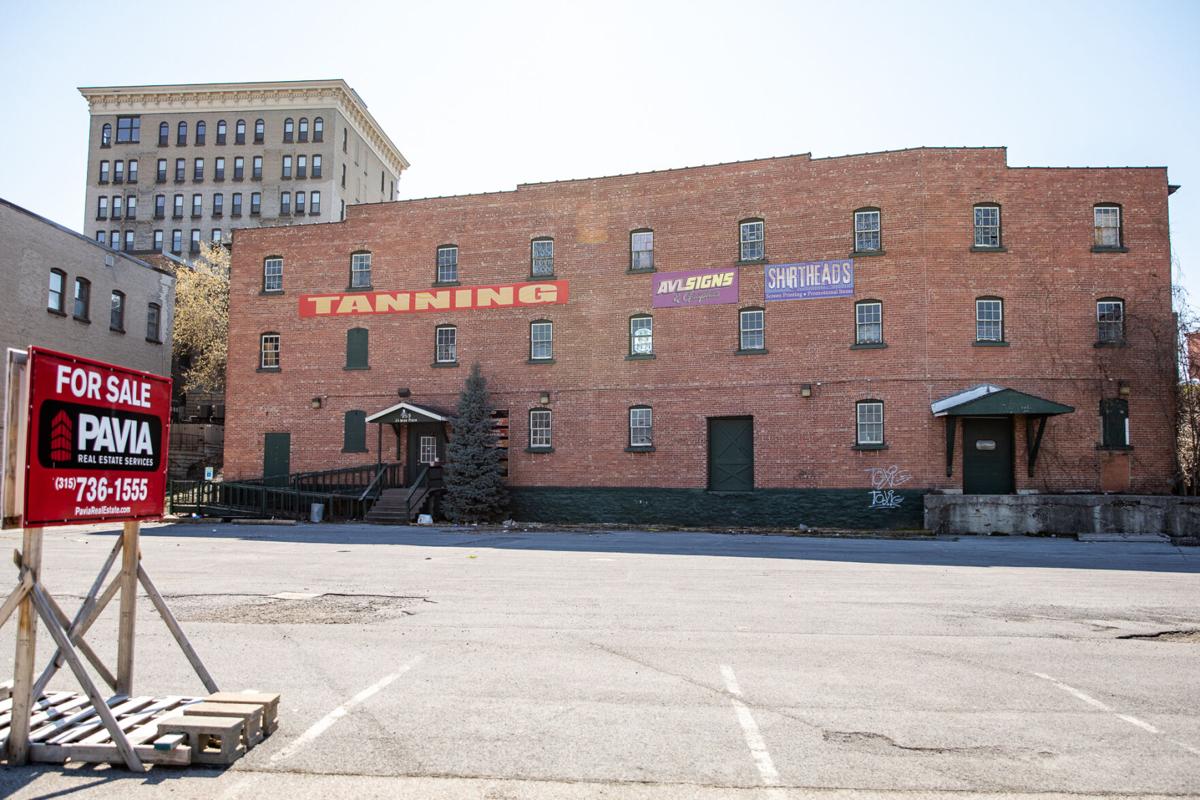 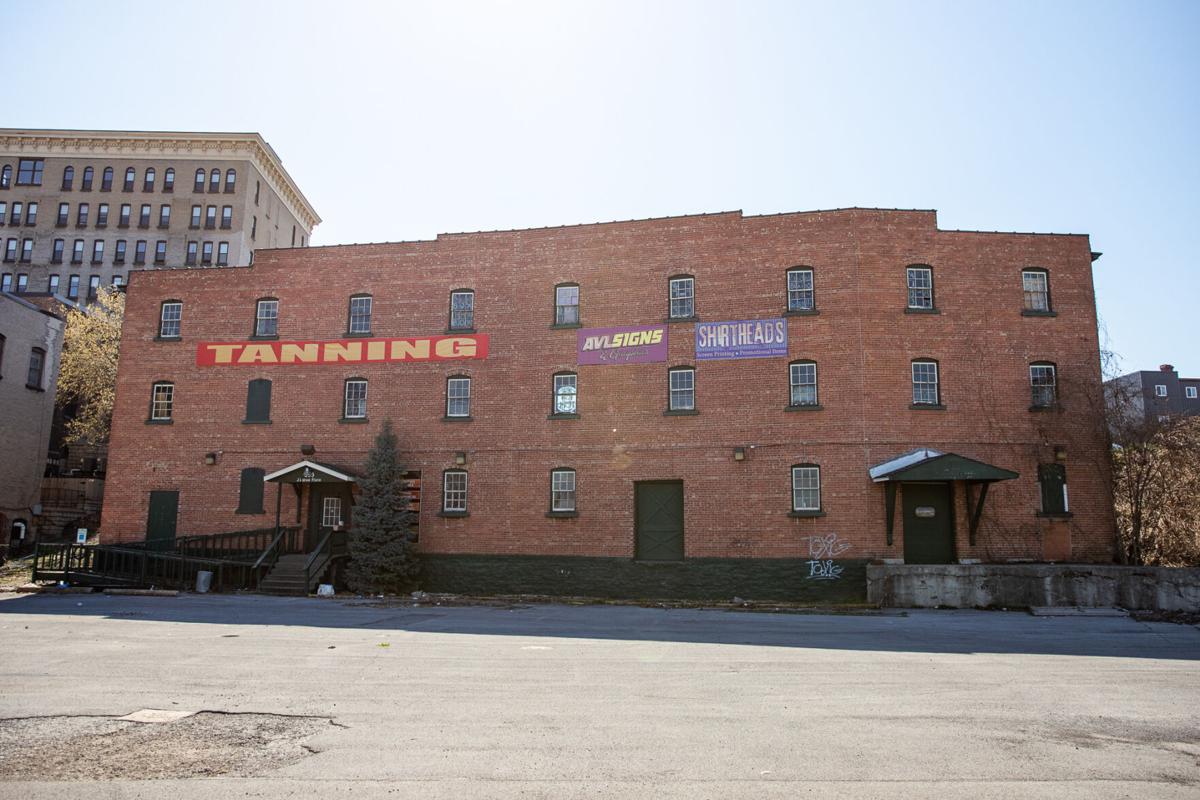 WATERTOWN — A Syracuse developer is interested in purchasing a vacant downtown building and renovating it for commercial use and upper floor apartments.

Donald W. Rutherford, chief executive officer of the Watertown Local Development Corp., also known as the Watertown Trust, said he was contacted by the unidentified developer to talk about acquiring the three-story, brick building at 259 JB Wise Place.

“It’s in process,” he said, adding that the tentative closing date is Aug. 4.

Mr. Bonner declined to comment further, saying he would have more news after the deal is finalized.

The developer, who’s described as being involved in a number of properties in Syracuse, plans to restore the building for commercial use on the ground floor and market rate apartments on the second and third floors, Mr. Rutherford said.

“He’s doing his due diligence,” he said. “It’s pretty preliminary.”

The developer would work with the Watertown Trust for possible financial assistance. Michael A. Lumbis, the city’s planning and community development director, said the developer also has contacted him about zoning issues if the developer ends up purchasing the building.

Jefferson Community College was once interested in the building when the college was developing its now defunct TechSpace entrepreneurial center. Two years ago, the building was condemned by the city’s code enforcement office, citing a hazard because its sprinkler system wasn’t working.

The building was then owned by Vina Aileen C. Bonner, who had operated the FunXcape children’s indoor play center next door. She has moved to Hawaii and still owes money on two loans to the Watertown Trust.