A Yahoo or Gmail email account allows you to block specific email addresses rather than just categories of email. Pexels 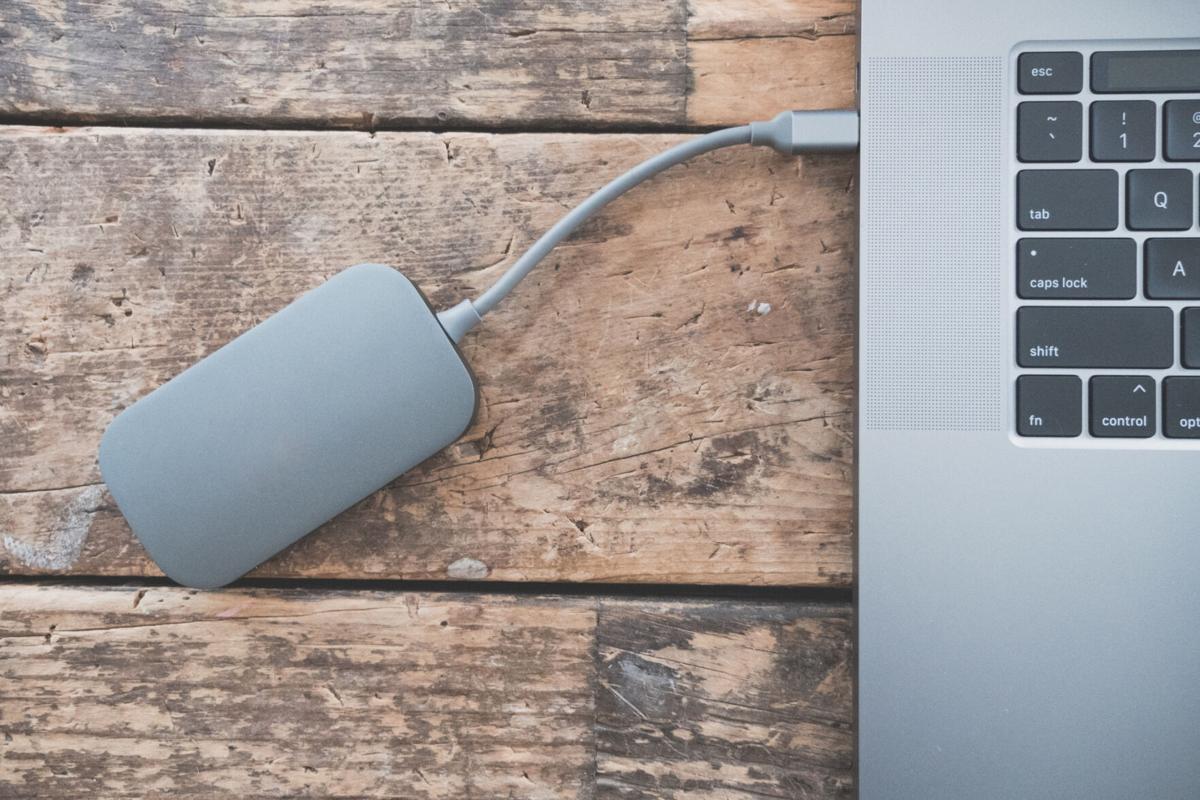 A corrupted SSD may be responsible for lost data files. Pexels

A Yahoo or Gmail email account allows you to block specific email addresses rather than just categories of email. Pexels

A corrupted SSD may be responsible for lost data files. Pexels

Q: I am constantly receiving spam through my Comcast email service. I block these emails to reduce the flow of junk, but inevitably the blocked emails repeat and I receive the message “this email is from a blocked sender.” If the emails are blocked, why do I keep getting them?

A: Comcast doesn’t really block individual email addresses. Instead, you must set up a “spam filter” that labels a certain type of email as unwanted junk and sends it to the spam folder (see tinyurl.com/y4eyj87c). If you don’t set up this filter, the unwanted email goes to your inbox, although it may carry a “blocked” label. If this seems like a lot of work to block spam, it is. You would be better off with a Yahoo or Gmail email account that allows you to block specific email addresses rather than just categories of email (see tinyurl.com/kyvb57k for Gmail and tinyurl.com/yysn26xk for Yahoo.)

But remember this: People who send spam are wily, and getting rid of them is difficult. Most of the time, the sender address on a spam email is fake. If you block the fake address, the spammer will simply change the address slightly so that it isn’t blocked.

If you want to go to the trouble, Yahoo and Gmail will let you look for the spammer’s real address by opening up an email’s “full header,” a list of details about how the email was sent. The real address will be in the header’s “received” or “mailfrom” lines, not the “from” line. (To locate the header, see tinyurl.com/y2upmn9y for Yahoo and tinyurl.com/onaesfw for Gmail.).

But in many cases, the “real address” will belong to some innocent person whose computer was taken over without his or her knowledge and used as a spam-sending machine. Blocking that person won’t help much because the spammer will soon move on to someone else’s computer.

Bottom line: Blocking spammer email addresses is probably a waste of time. It’s better to use an internet provider with a good spam filter (Gmail and Yahoo have some of the best ones.) Then be sure to label all junk mail as spam; that helps the spam filter do a better job.

Q: I’ve had data files and folders disappear on my Windows 10 PC. The PC has both a hard disk that stores my data and an SSD (solid state drive, a chip-based storage alternative to a hard disk) that stores the operating system and programs.

I haven’t gotten any warnings that there’s a problem with the hard disk, where the missing data was stored. But I was notified of a software corruption problem on the PC’s SSD. Is this caused by a flaw in Windows 10?

A: Probably not. It’s most likely caused by your corrupted SSD, which probably prevented Windows 10 from correctly storing the missing files and folders on the hard drive.

You may be able to repair the SSD (see tinyurl.com/y7kxrsvu). One method is to unplug the data cable from the SSD, then reboot the PC, which will automatically go to the “BIOS” (basic input/output system) that’s stored on the PC’s main circuit board. After half an hour, turn off the PC, reconnect the data cable and reboot again. If you can’t fix the SSD, take it to a repair shop.

Your missing files and folders may be permanently lost, but you can use data recovery software (see tinyurl.com/y6x3j4gx) to search the hard disk for previously stored versions of the data.