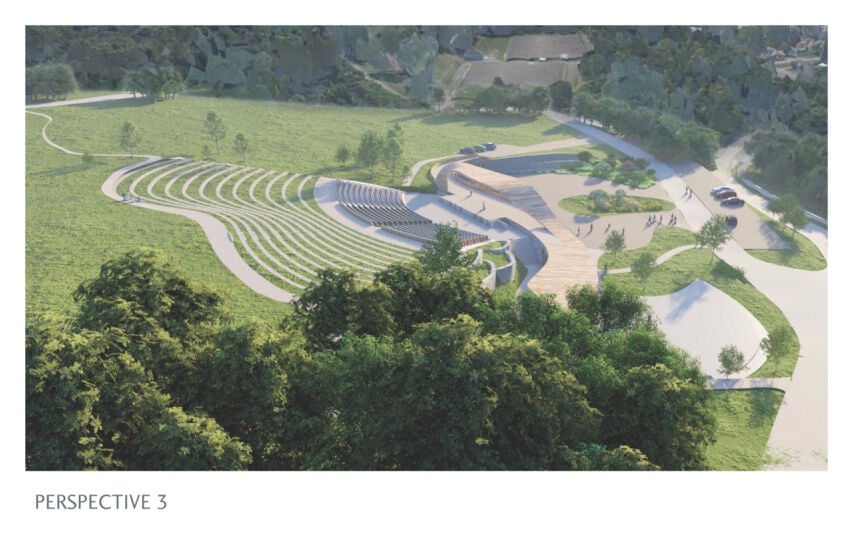 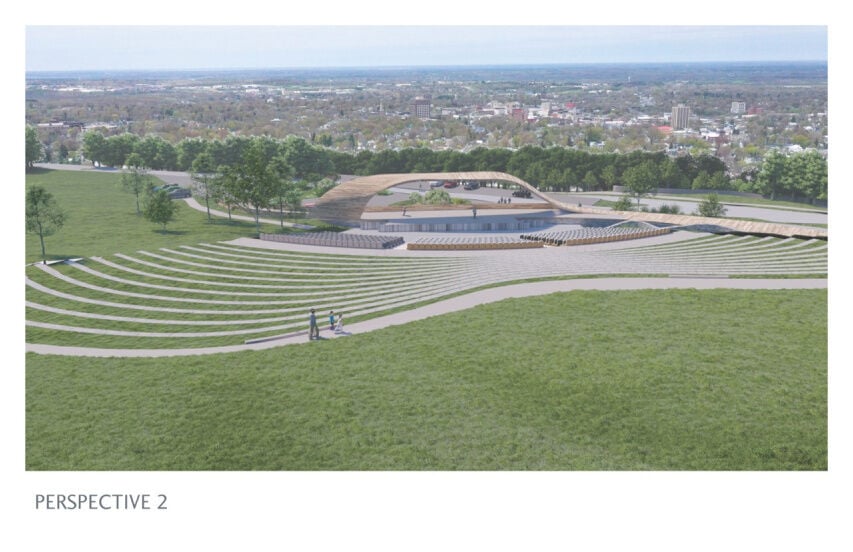 Carthage hospital not in the running for DOD grant

CARTHAGE — Although one funding source did not move forward, the Carthage Area Hospital capi…

City Manager Kenneth A. Mix said Tuesday city officials were notified that the city was unsuccessful in obtaining the U.S. Department of Defense funding to build the amphitheater in the city-owned park.

The city was competing with other communities across the county for the DOD funding.

“Obviously, it didn’t rank as high as some of the others and they only had limited funding,” Mr. Mix said.

Under the DOD program, grant applications can be for a minimum of $250,000 and up to a maximum of $20 million, with $60 million in funding available nationwide. The city would hear in August or September if the application is successful.

By a 4-1 vote, the City Council decided to apply for the funding in July. They completed conceptual drawings of the project as part of the city’s application.

The amphitheater would include a stage and band shell and utilize the natural slope for spectator seating.

City officials hoped the amphitheater would be used for the city’s Fourth of July celebration and other performances, possibly including concerts put on by the Disabled Persons Action Organization.

The city would have been responsible to kick in about $1 million in “soft costs” for the project.

The project has been a longtime goal for Mayor Jeffrey M. Smith, who thinks the amphitheater would be a big draw for the park.

“It’s disappointing for the community,” he said Wednesday. “If you don’t shoot the proverbial puck, you’re not going to score. You have to try.”

Mr. Mix said the project isn’t dead, with the hopes of possibly finding other funding sources to help finance it. The mayor said the city could possibly get partial DOD funding if another community doesn’t pursue a project and money is left over from the program.

The city’s chances for funding was hurt with a change in this year’s DOD program that made quality of life a third priority, rather than a first emphasis as was the case last year, Mayor Smith said.

Councilman Leonard G. Spaziani was the only council member to vote no on applying for a $7.75 million grant for the much-anticipated amphitheater.

He suggested that $1 million in soft money can now be used to fund other city projects.

The command garrison at Fort Drum supported the city’s application.

Last year, the Watertown Family YMCA’s community center project scored a $9 million grant under the same DOD program. Construction for that project is slated to begin this year and be completed in 2023.