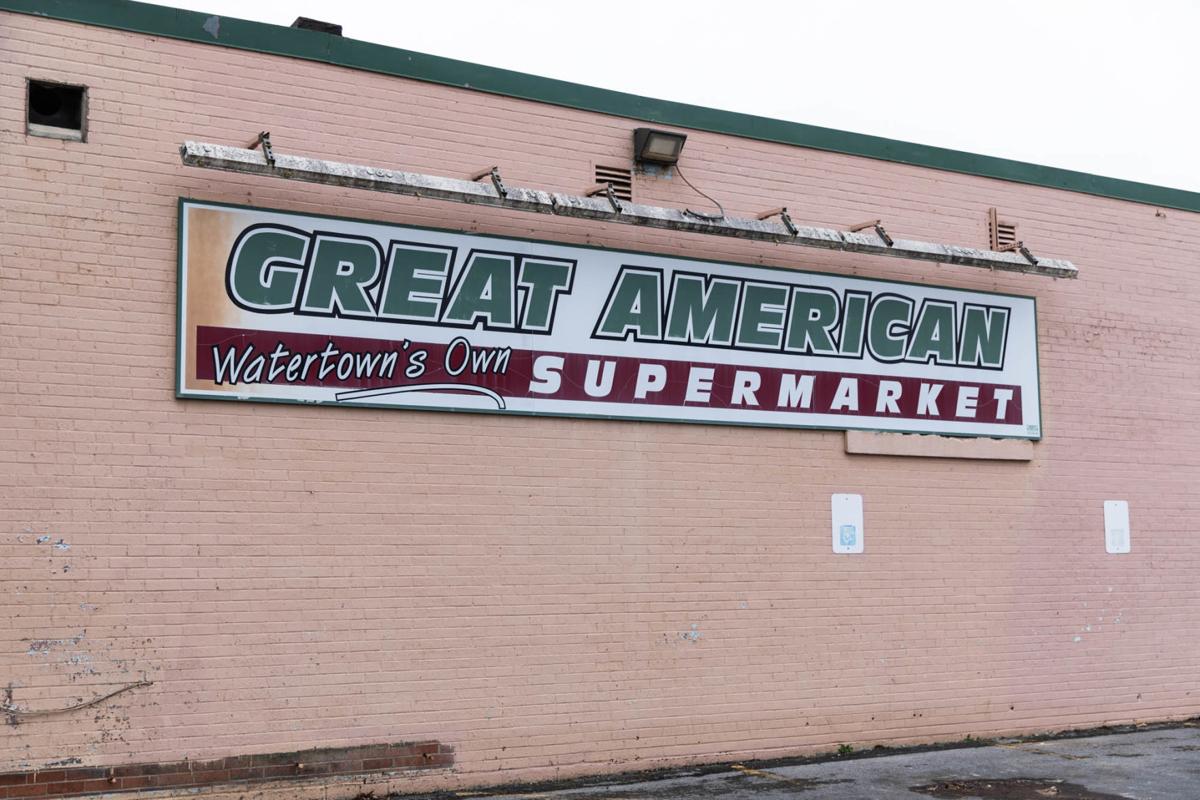 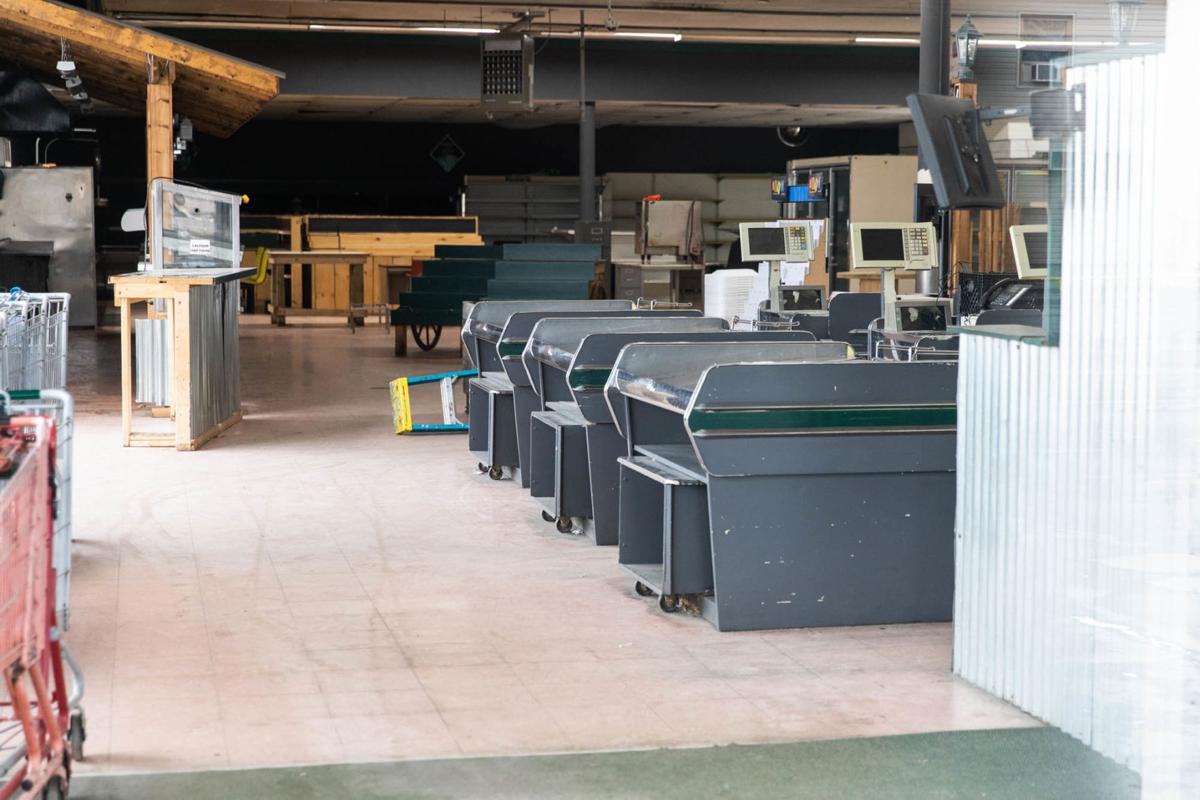 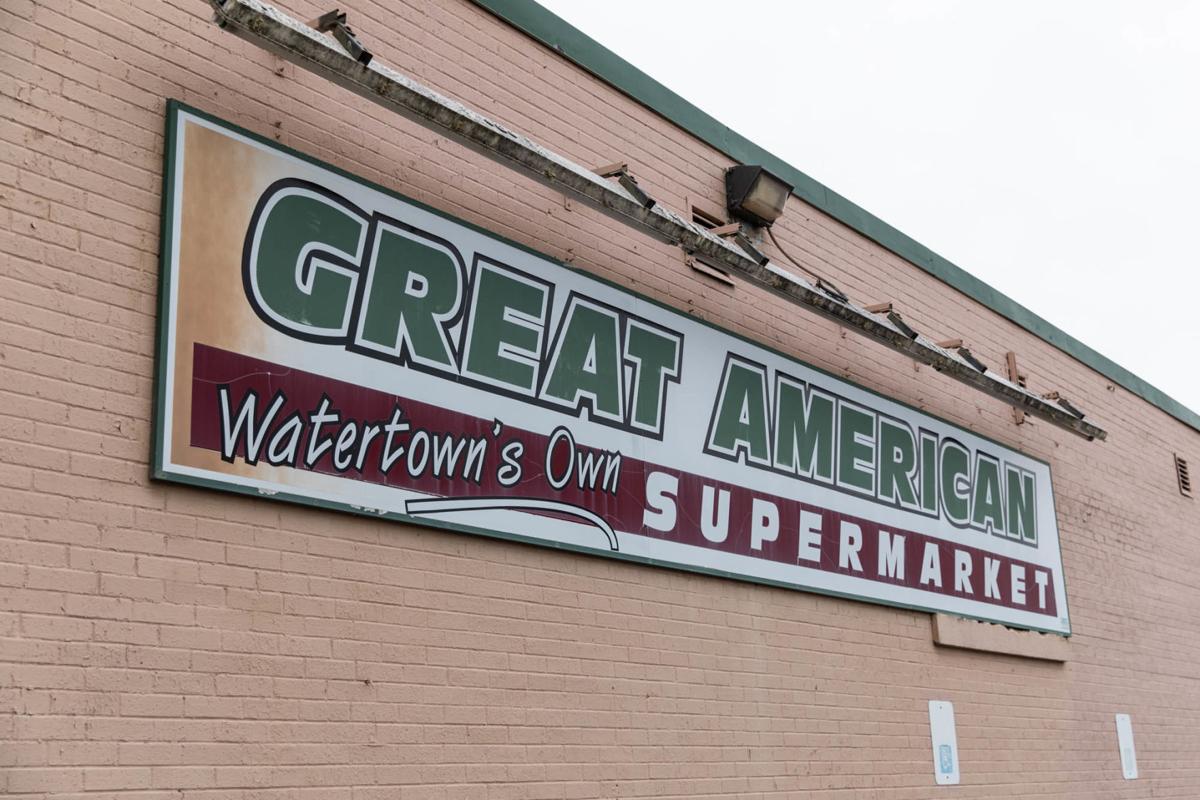 WATERTOWN — It didn’t take long for plans to come forward to reopen a grocery store in the former Great American on State Street.

Did you shop at Great American?

Mr. Johnson said Monday they plan to operate a “full-service grocery store” in that location. It would include meat and produce departments and a variety of freshly made takeout meals.

“We’re very excited about the project,” he said, adding that the trio were interested in helping businesses grow in the State Street neighborhood.

Last winter, Mr. Johnson purchased and opened the State St. Market, consisting of an array of vendors in the indoor market at 454 State St., as well as purchasing several properties along Public Square and a block of houses on nearby Union Street.

Randall D. “Randy” Lockwood, whose family owned the Great American store on State Street and stores in Star Lake and Boonville, will be the general manager for the new venture, Mr. Johnson said.

Plans call for “a total reconstruction of the interior and exterior” of the building, he said. The grocery store will occupy roughly half of the 25,000-square-foot building. Several national and local retailers have expressed interest in leasing the remaining space, Mr. Johnson said.

With construction taking between 120 and 180 days, the grocery store, which doesn’t have a name yet, will open this summer, he said. The business will create between 15 and 20 jobs.

The closing of the Great American store in November was seen as a loss for residents in the neighborhood. Located several blocks away, Save-A-Lot is the only other grocery store on the city’s east side.

The Lockwood family ran the Great American store in Watertown and also one in Boonville for 23 years, saving it from its bankrupt owner, Victory Markets Inc., Utica. The Boonville store closed earlier this year,