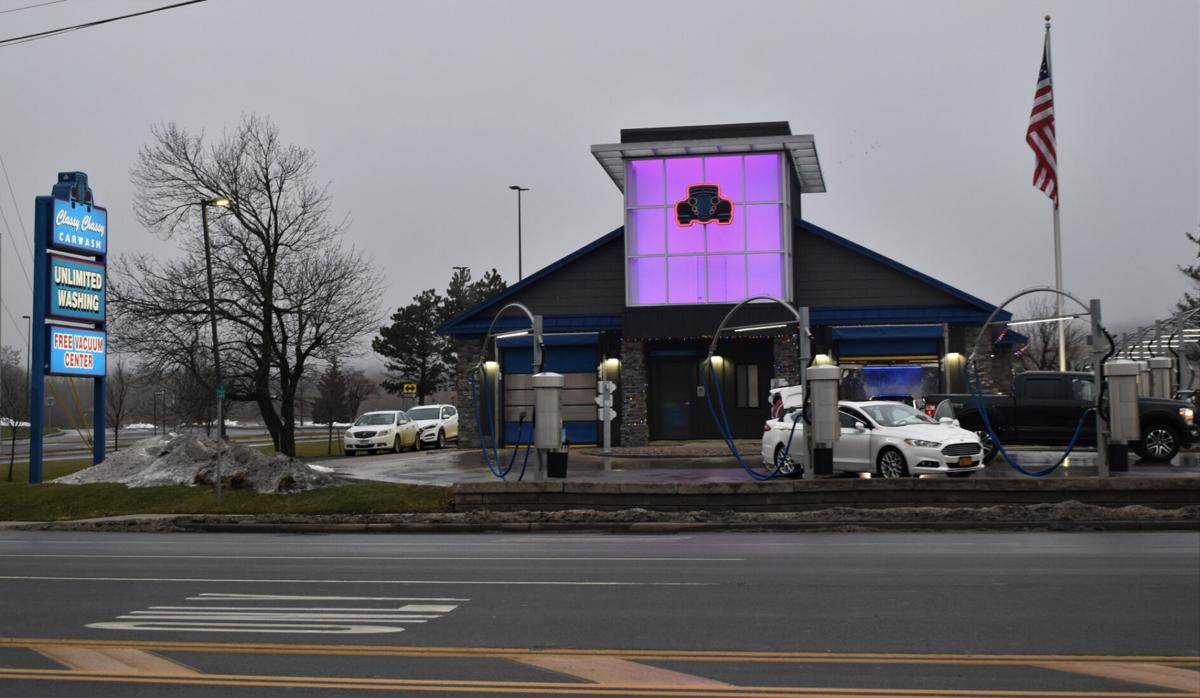 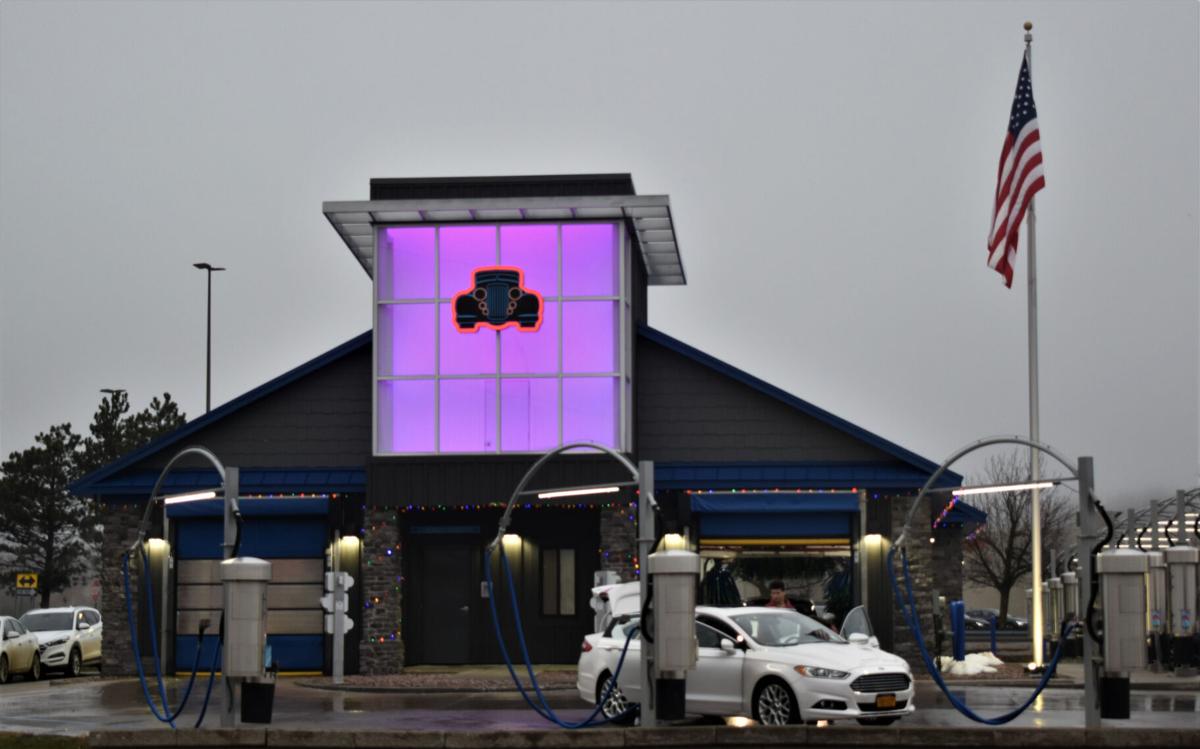 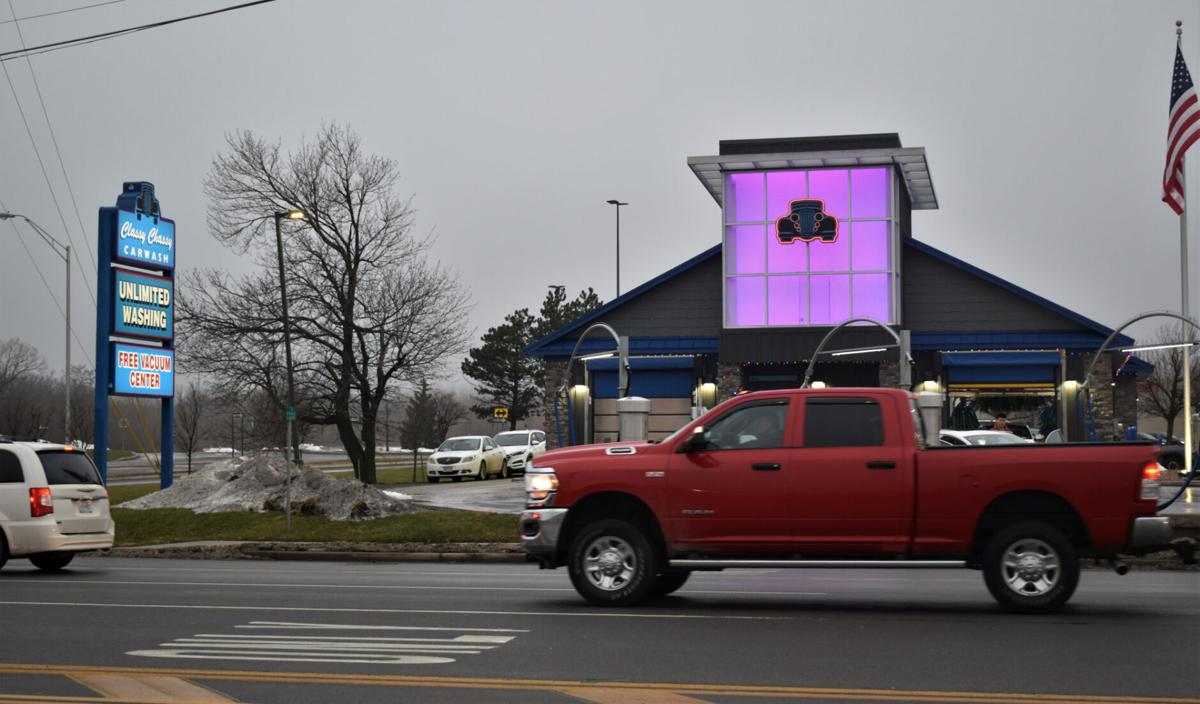 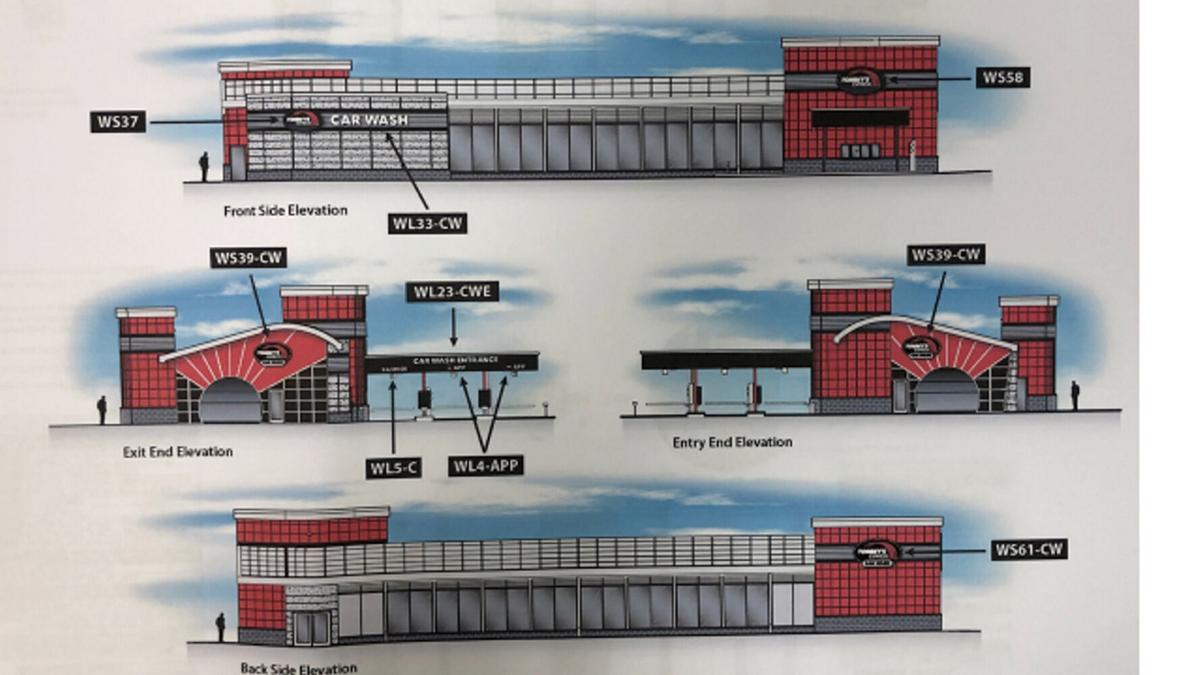 Tommy’s Express Car Wash will open on a parcel between a Days Inn motel and a 7-Eleven Sunoco convenience store. Submitted image

Tommy’s Express Car Wash will open on a parcel between a Days Inn motel and a 7-Eleven Sunoco convenience store. Submitted image

LERAY — You could call it the battle of car washes.

Customers looking to get their car washed along Route 11 will have their choice of not one, but two new car washes that will be across the street from each other.

Classy Chassy/Splash Wash plans to open its facility on a site in front of the LeRay Walmart, while Tommy’s Express Car Wash will open almost directly across the road, on a parcel between a Days Inn motel and a 7-Eleven Sunoco convenience store.

Jefferson County planners were surprised that two car wash franchises would be in such close proximity to one another and be proposed at the same time.

“I think it’s pretty unique,” County Planner Sara Freda said, adding that it’s all about marketing to attract their customers.

The companies presented site plans for the two projects to the Jefferson County Planning Board on Tuesday and plan to build the car wash businesses along the busy Route 11 retail corridor in the spring. They’ll compete for business from Fort Drum soldiers.

Both new facilities will operate automatically with vehicles running along a conveyor belt, and offer numerous vacuum stations.

They’ll be built on vacant parcels and will be accessible from internal service roads, rather than direct entrances and exits from busy Route 11.

Both are now going through the LeRay Town Planning Board approval process.

The county planning department mentioned that it has concerns about lighting and ensuring that a 15-foot right-of-way is provided for future development of sidewalks for both projects.

County Planning Board member Clifford P. Schneider also expressed concerns that getting into the Tommy’s Express Car Wash site might be difficult for motorists to maneuver. He suggested the company use a series of directional signs to make it easier.

While plans are proceeding in LeRay, the two companies also will soon be lathering up for business along Arsenal Street in Watertown.

For the past five years, Classy Chassy has operated a car wash in front of the Salmon Run Mall at 20965 Arsenal St. Earlier this year, that car wash went through an expansion and remodeling project.

Less than a half-mile from the Classy Chassy, Tommy’s Express Car Wash plans to build a 4,553-square-foot building at the site of the former DealMaker Auto Group Honda dealership at 1068 Arsenal St.

Plans now call for construction to start on that car wash in the spring after the Watertown City Planning Board granted a six-month extension to demolish the former car dealership.

It will be the first Tommy’s in the region.

The Pittsford company, ROC Wash Holding LLC, holds the franchise for the region and plans to open others in the market. There are about 80 Tommy’s car wash franchises in the United States and dozens more across several continents.