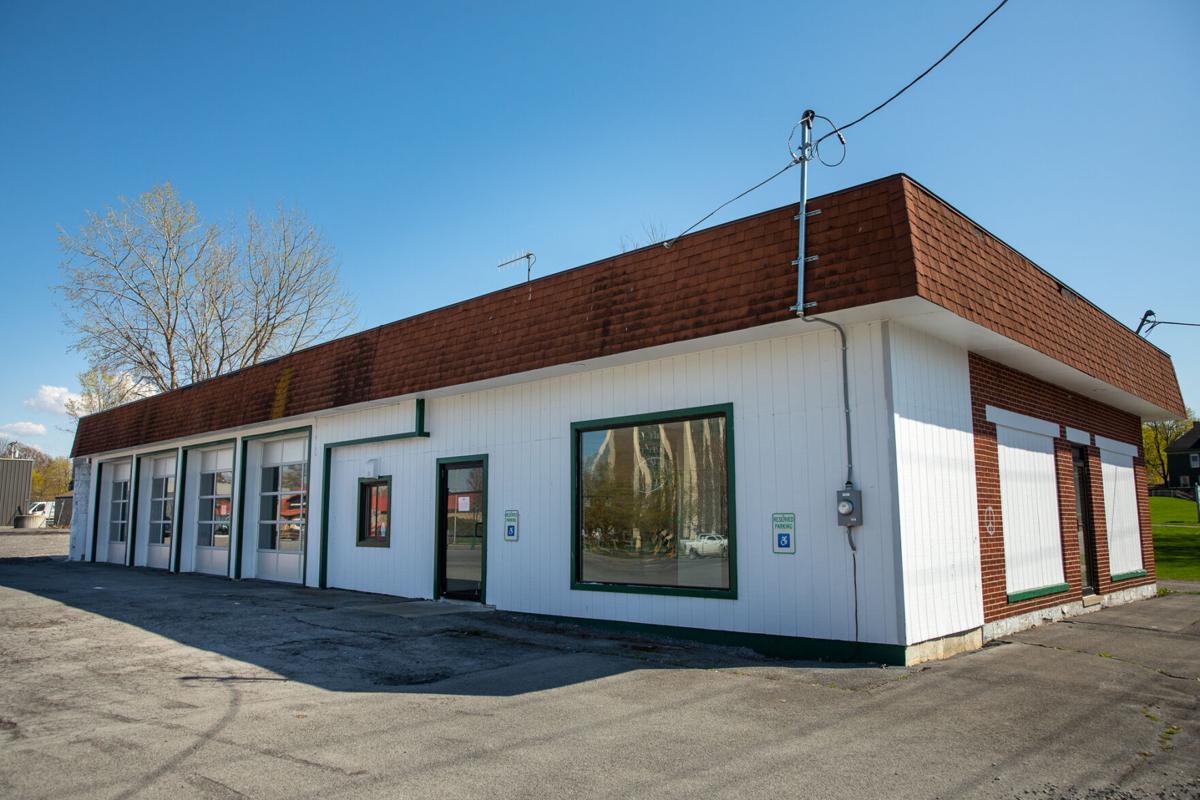 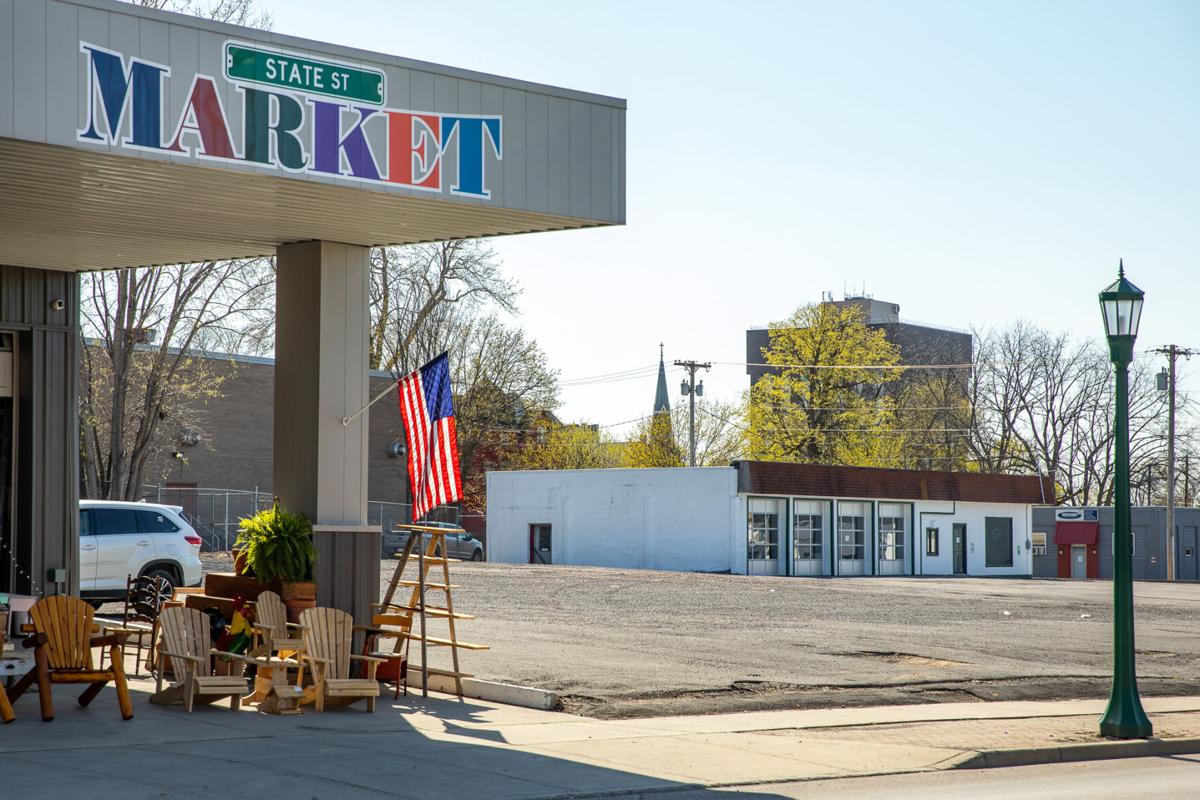 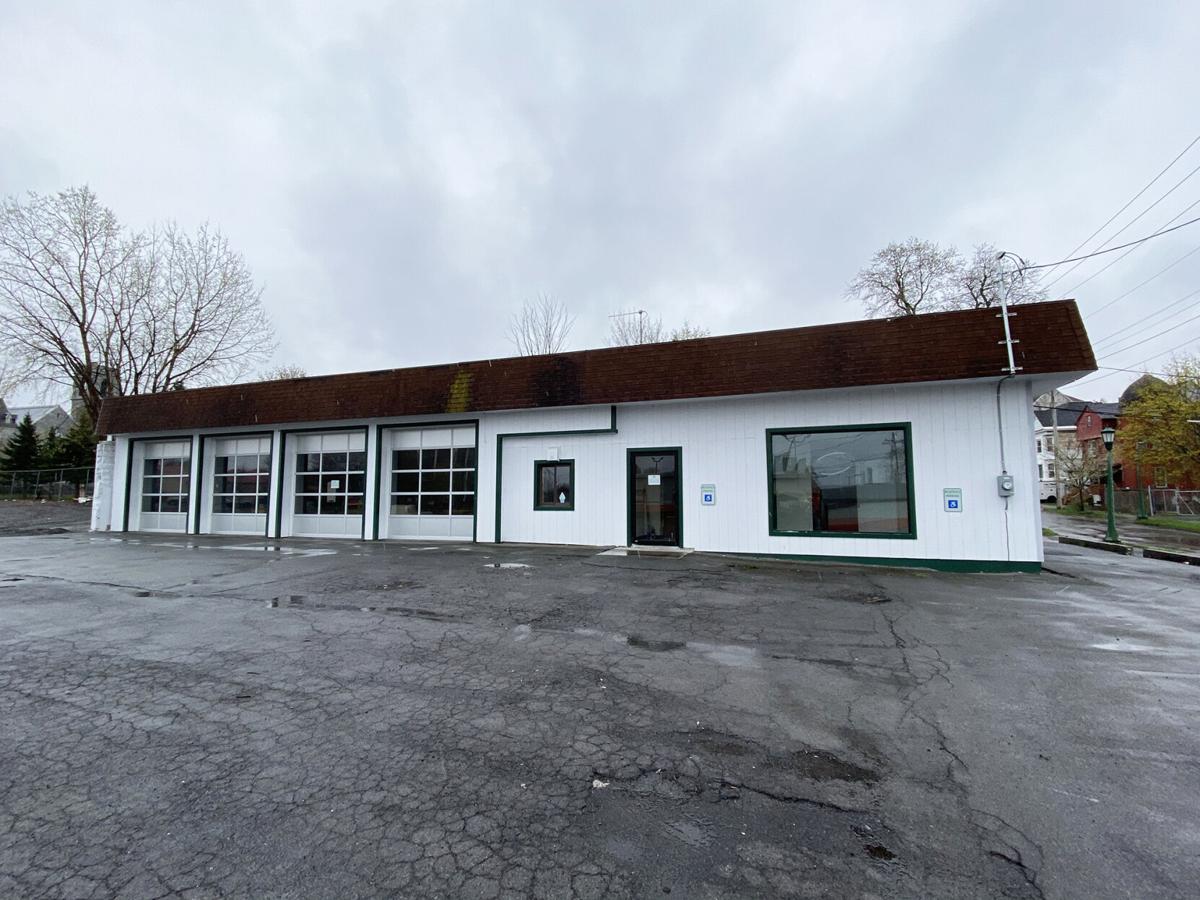 The corner of Parker and State streets in Watertown. Sydney Schaefer/Watertown Daily Times

The corner of Parker and State streets in Watertown. Sydney Schaefer/Watertown Daily Times

WATERTOWN — The State Street Market has become such a popular venue for merchants wanting to rent space in the indoor market that manager Patricia Johnson thought it was time to expand.

“I have to turn people away,” she said about why she’s going to lease space in a former car dealership at 430 State St., where she plans to lease space to another 18 vendors.

Mrs. Johnson has operated the State Street Market since 2018, with merchants selling such wares as antiques, repurposed furniture, vintage clothing, baked goods and other homemade merchandise in stalls that fill the former Chop ‘N Save warehouse, 454 State St.

While her son Jake owns that building, Mrs. Johnson will lease the new indoor market from Tall Timber Holdings LLC, which is owned by local businessman Bobby Ferris. Recently, he purchased that building, the structure that houses Little Caesars Pizza and a parking lot from Route 57 Development, for $1,075,000.

She’s calling the new, separate venture The Hub, which will also offer produce and other farmer’s market items. She doesn’t have the room to do that in the State Street Market. The business will have a couple of workers.

In what is described as “a side-by-side business,” an ice cream shop and bakery, called Cookie’s Goodies, is moving into another part of the vacant building.

New entrepreneur Miranda Snide plans to sell 12 flavors of Mercer’s Ice Cream and chocolate and vanilla soft ice cream, baked goods that she made and sold at the Brookside Diner in Watertown when she worked there and a variety of other local products in the new business.

“I couldn’t keep my baked goods on the counter, they sold so fast,” she said.

When the COVID-19 pandemic hit, she lost her job at the Brookside Diner, where she worked for about a dozen years, so she got a full-time job in the meat department at Walmart. She intends to continue to work there while she operates the ice cream shop and bakery.

She has about 25 years experience in the food business after attending Jefferson Community College in the hospitality, tourism and culinary arts program. That business will initially employ one full-time and two part-time workers.

The two women believe their businesses will complement each other. They also like the location near the Immaculate Heart Central primary school, nearby apartments and Little Caesars.

The Watertown trust’s revolving loan fund committee approved a $30,000 loan to Mrs. Johnson and a $20,000 loan to Ms. Snide. The full board will consider the two loans at next Thursday’s meeting.