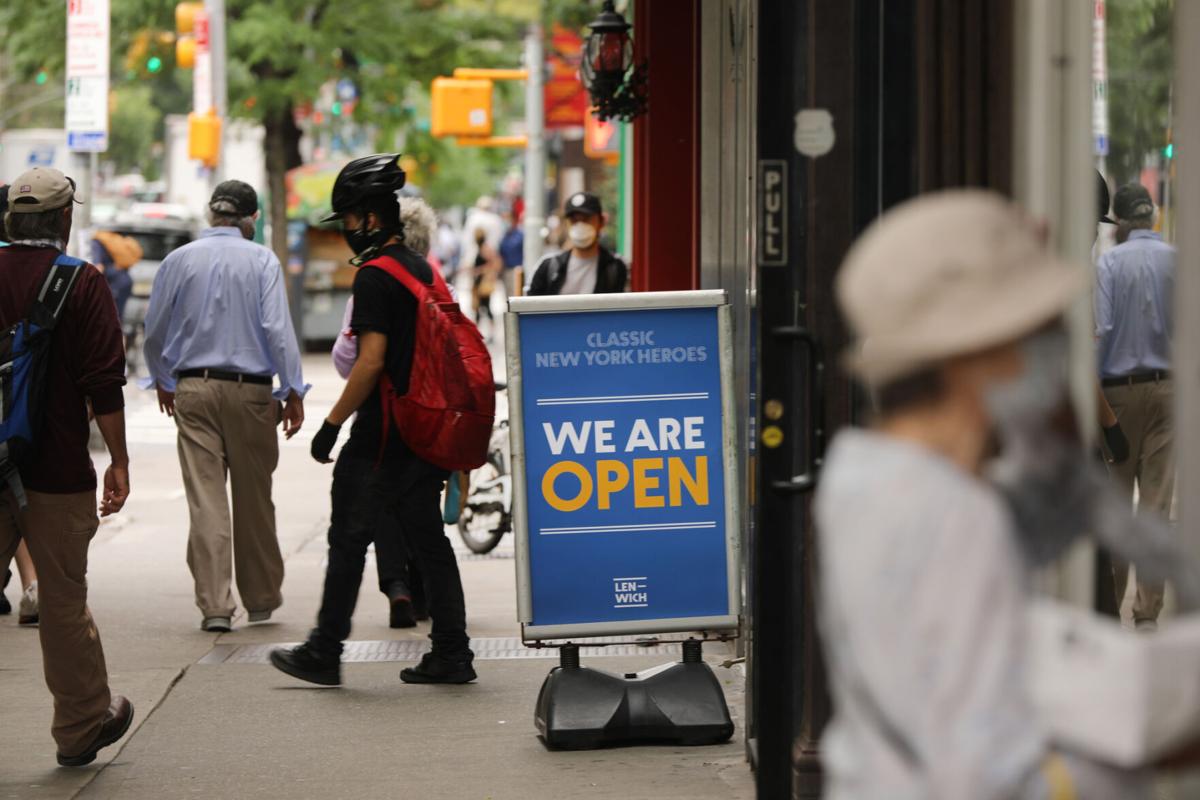 According to Labor Department, initial jobless claims in regular state programs totaled 898,000 in the week ended Oct. 10, up 53,000 from the prior week. Spencer Platt/Getty Images/TNS 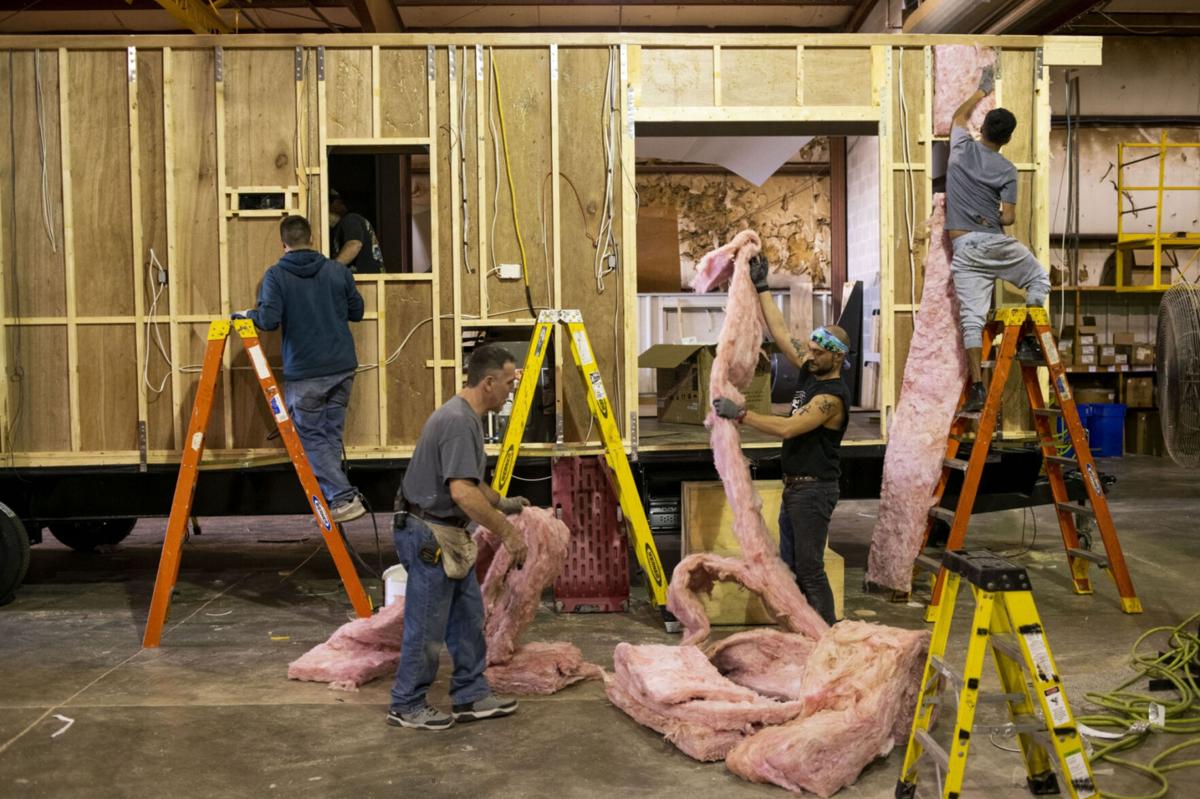 Workers install insulation on the sides of a recreational vehicle at a facility in Elkhart, Ind., on Oct. 8, 2020. Ty Wright/Bloomberg/TNS

According to Labor Department, initial jobless claims in regular state programs totaled 898,000 in the week ended Oct. 10, up 53,000 from the prior week. Spencer Platt/Getty Images/TNS

Workers install insulation on the sides of a recreational vehicle at a facility in Elkhart, Ind., on Oct. 8, 2020. Ty Wright/Bloomberg/TNS

Both are troubling signs for a labor market whose recovery from the pandemic was already slowing.

Initial jobless claims in regular state programs totaled 898,000 in the week ended Oct. 10, up 53,000 from the prior week, Labor Department data showed Thursday. On an unadjusted basis, the figure posted the largest one-week increase since July.

Continuing claims — the total number of Americans claiming ongoing unemployment assistance in those programs — fell 1.17 million to 10 million in the week ended Oct. 3.

But that may partially reflect people exhausting state aid and moving to Pandemic Emergency Unemployment Compensation, the federal program that provides up to 13 additional weeks of jobless benefits. The PEUC figure rose by 818,054 to 2.78 million in the week ended Sept. 26, on an unadjusted basis.

Even so, the latest figures showed initial claims rose on an unadjusted basis in more than half of U.S. states .​

The latest report painted a troubling picture of possibly rising joblessness across the nation. Initial claims jumped in states including Indiana, Illinois, Massachusetts, Georgia and Washington.

For the extended PEUC aid, claims surged in many states, particularly in New York, California, Michigan and Pennsylvania.

“The trend in initial claims, excluding California, has clearly stalled. ... The recovery in the labor market will continue to slow down as the economy and the job market cannot operate at full capacity until a vaccine is widely available,” Bloomberg economist Eliza Winger wrote in a note.

That suggests the next jobs report will show further increases in long-term unemployment; the September figures showed 781,000 people joined the ranks of those who have been jobless for 27 weeks or longer, the biggest monthly increase on record. Most states offer 26 weeks of benefits.

The supplemental $600 a week in jobless benefits authorized by the CARES Act in late March expired in July, and since then lawmakers have been at a stalemate over another large stimulus bill.

However, with less than three weeks until the Nov. 3 presidential election, an agreement is increasingly in doubt, adding risks that declining income will weigh on consumer spending.

On a more positive note, two other regional reports Thursday from the Federal Reserve showed manufacturing is sustaining its recent momentum into the fourth quarter.

For the latest week, initial state claims were expected to total 825,000 and continuing claims to fall to 10.6 million, according to the median estimate in a Bloomberg survey of economists.

Separate from the headline number, initial applications for Pandemic Unemployment Assistance, or the federal program that provides jobless benefits to those not typically eligible like the self-employed, totaled 372,891 in the week ended Oct. 10, a decrease from the prior week. In total, 11.2 million were claiming benefits through the program in the week ended Sept. 26. California’s data were frozen in both figures.